A few days before his seventeenth birthday, Adam Hložek signed up a new contract with Sparta. The talented midfielder will be at Letná another 3 years. Three years is the maximum length of contract which club can give players under 18 years.

“I'm so glad I signed up a new contract with Sparta. I hope that the new season will be much better than the last one from the team and also my point of view,” said Adam Hložek, which celebrates his seventeenth birthday on 25th July. “It's a great birthday present, but my motivations remain the same. My aim is to win a title with Sparta,” added the young midfielder.

“Adam Hložek is a great talent not only for Sparta, but for Czech football at all. But we must not forget that he is still a very young player which is only seventeen years old. He needs time from all of us, especially today, when almost no one has enough patience. Adam must naturally grow up and develop. As a man and as a footballer. We want to help him to be part of his gradual development. We are looking forward to work together on making Adam a successful player. He has the best assumptions for it,” said Sports Director Tomáš Rosický.

Adam Hložek started the last season in the team U19. He had scored eight goals in seven youth league matches and moved to the first team. He played for the first time as a substitute player on October 2, 2018 in the MOL Cup against Polná. After seven minutes on the field he scored. A month later, he also added a league debut against Karviná.

On March 9 he became the youngest shooter ever in the league's history during the match against Plzeň. In the 2018/19 season he played 19 league games and scored three goals and added two assists. He also played 4 matches in MOL Cup with already mentioned goal. Adam also led the national team under 17 to EURO in May. 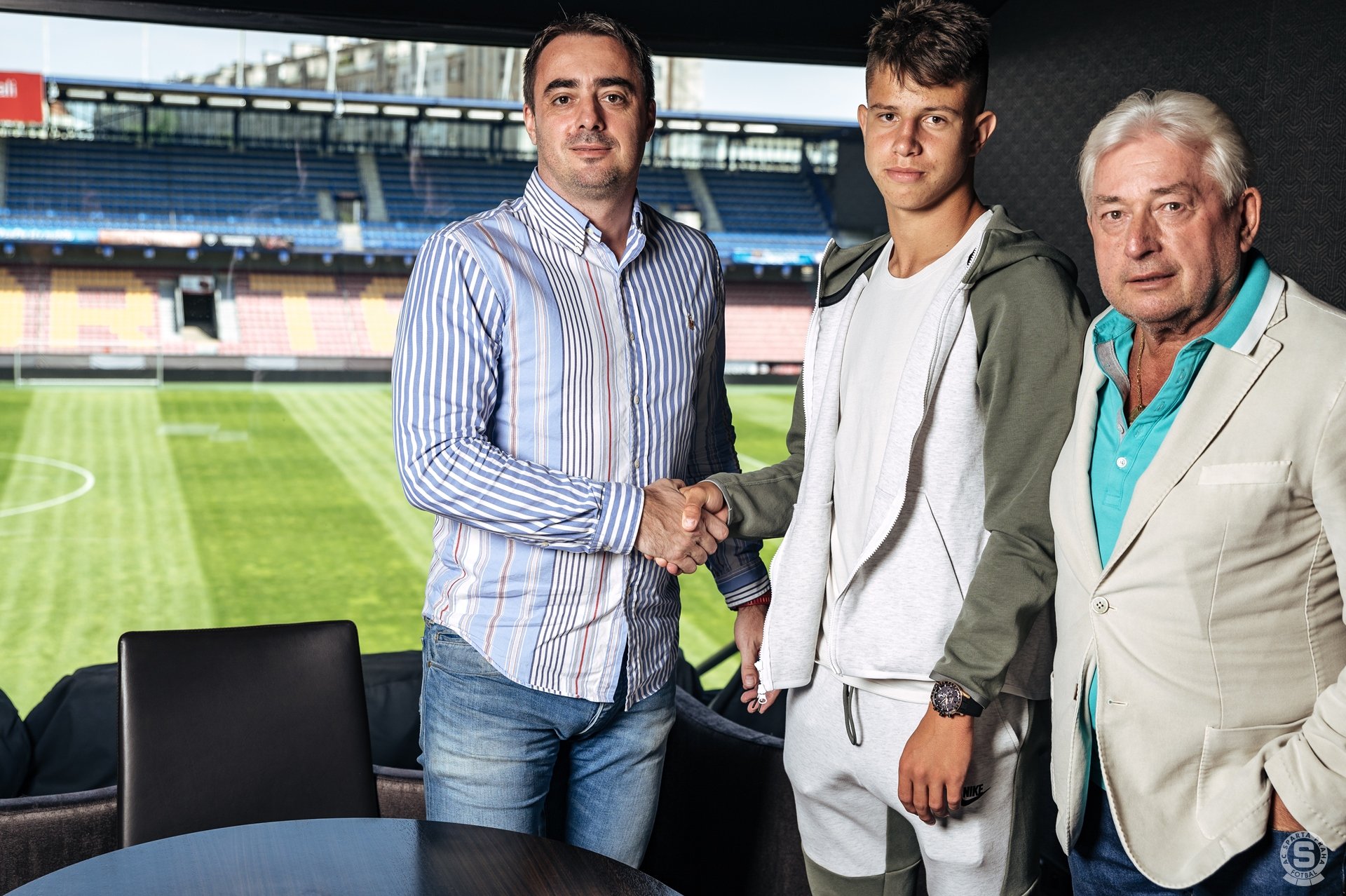 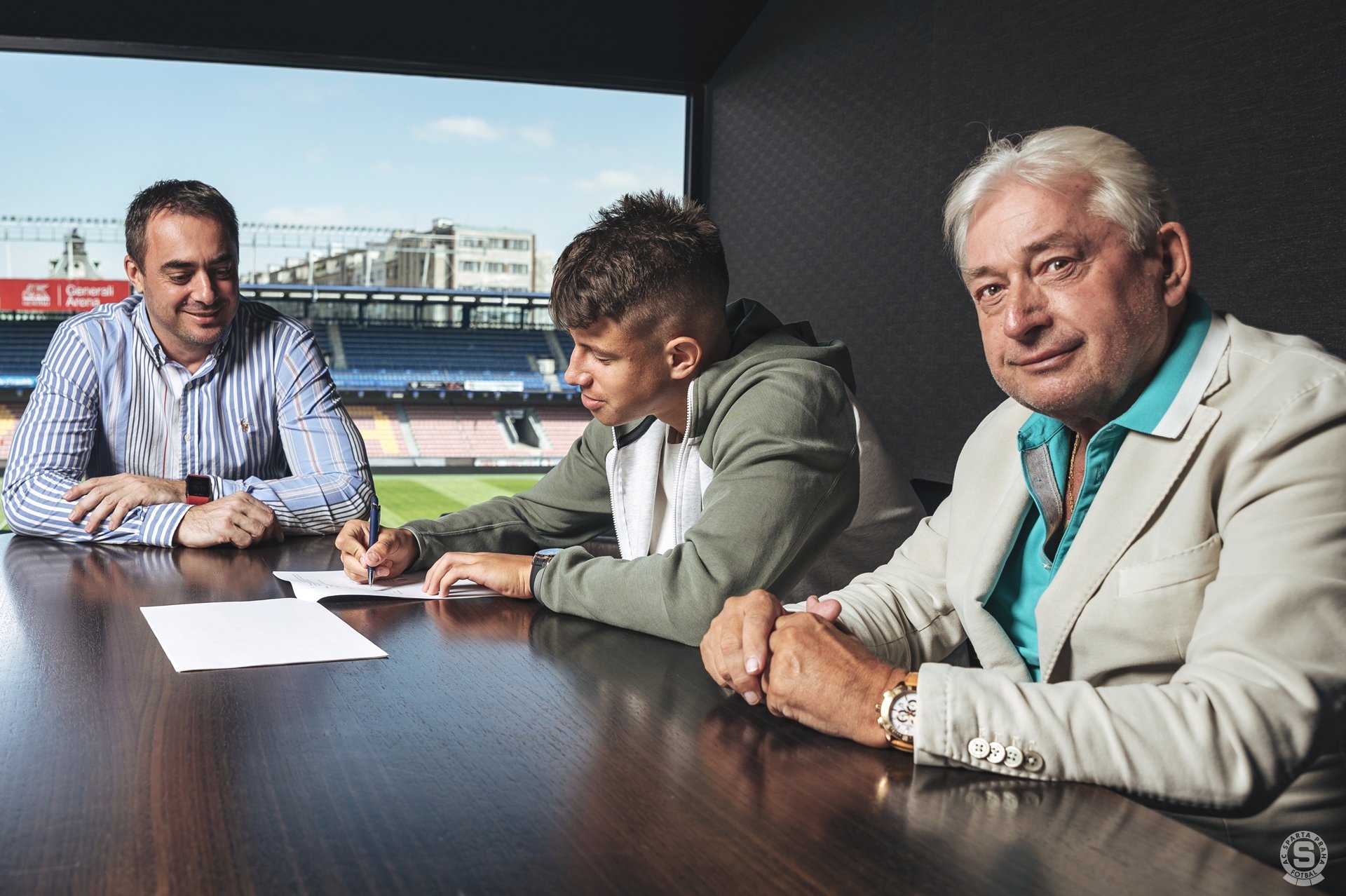 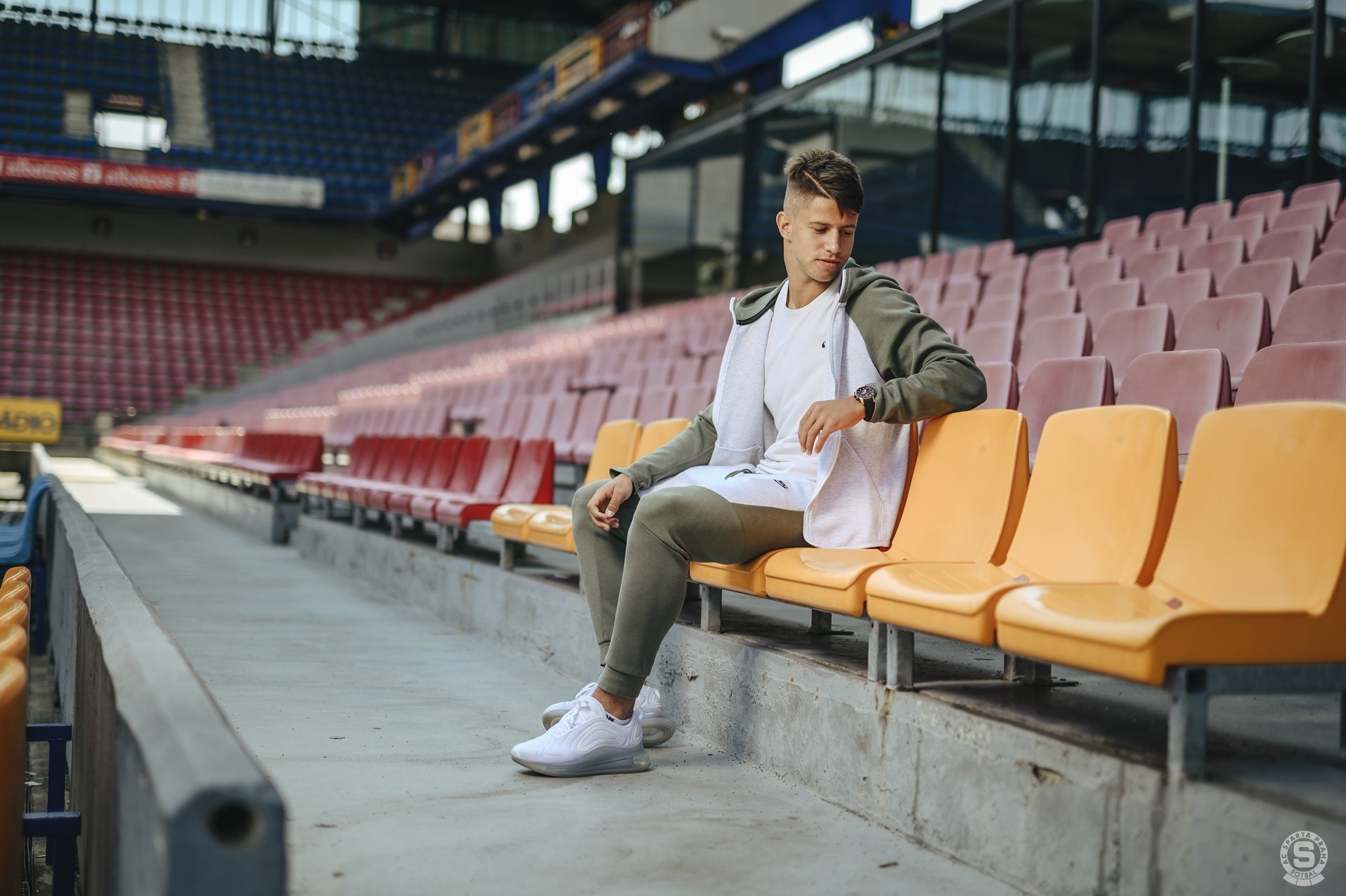 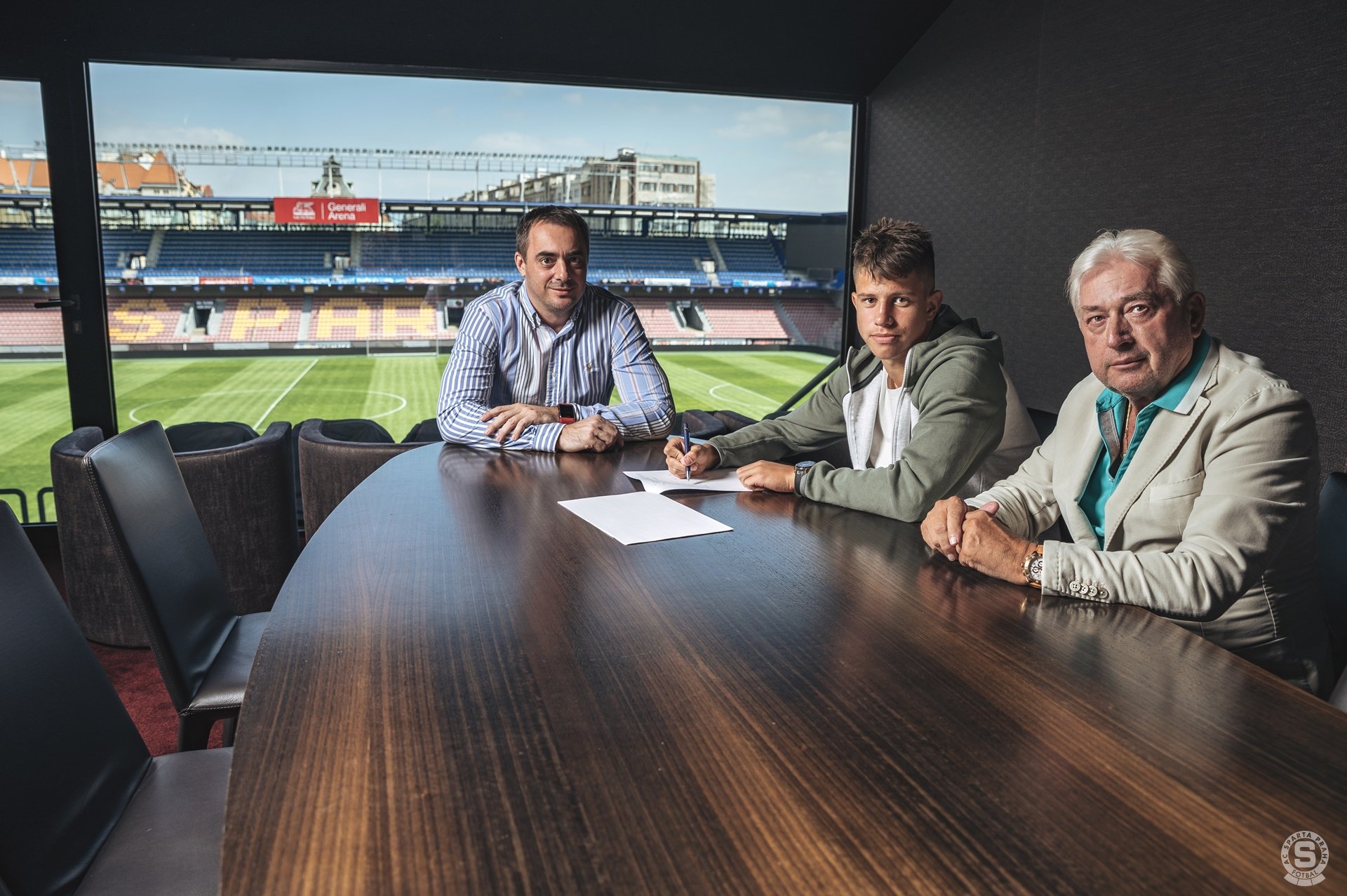 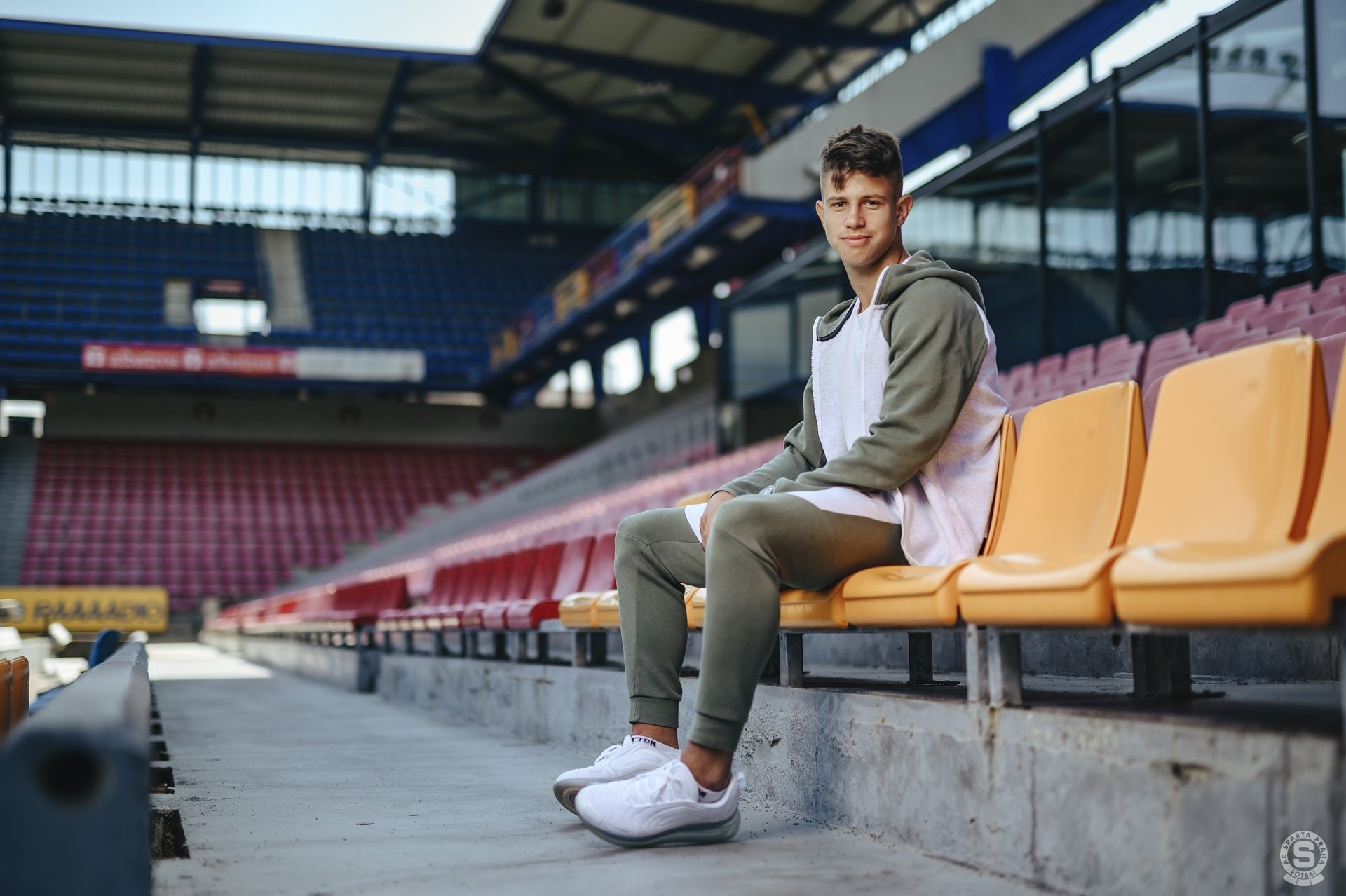 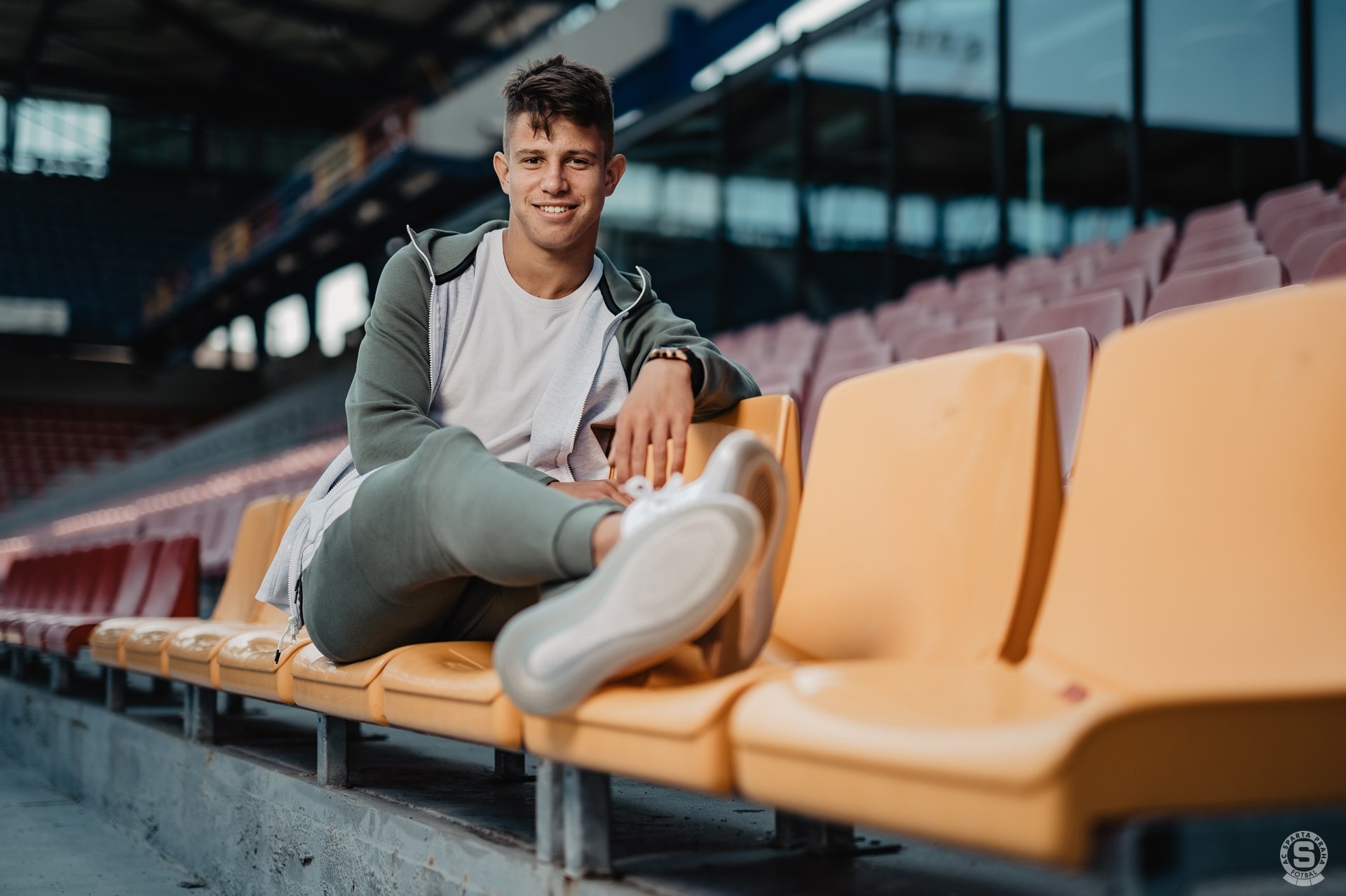 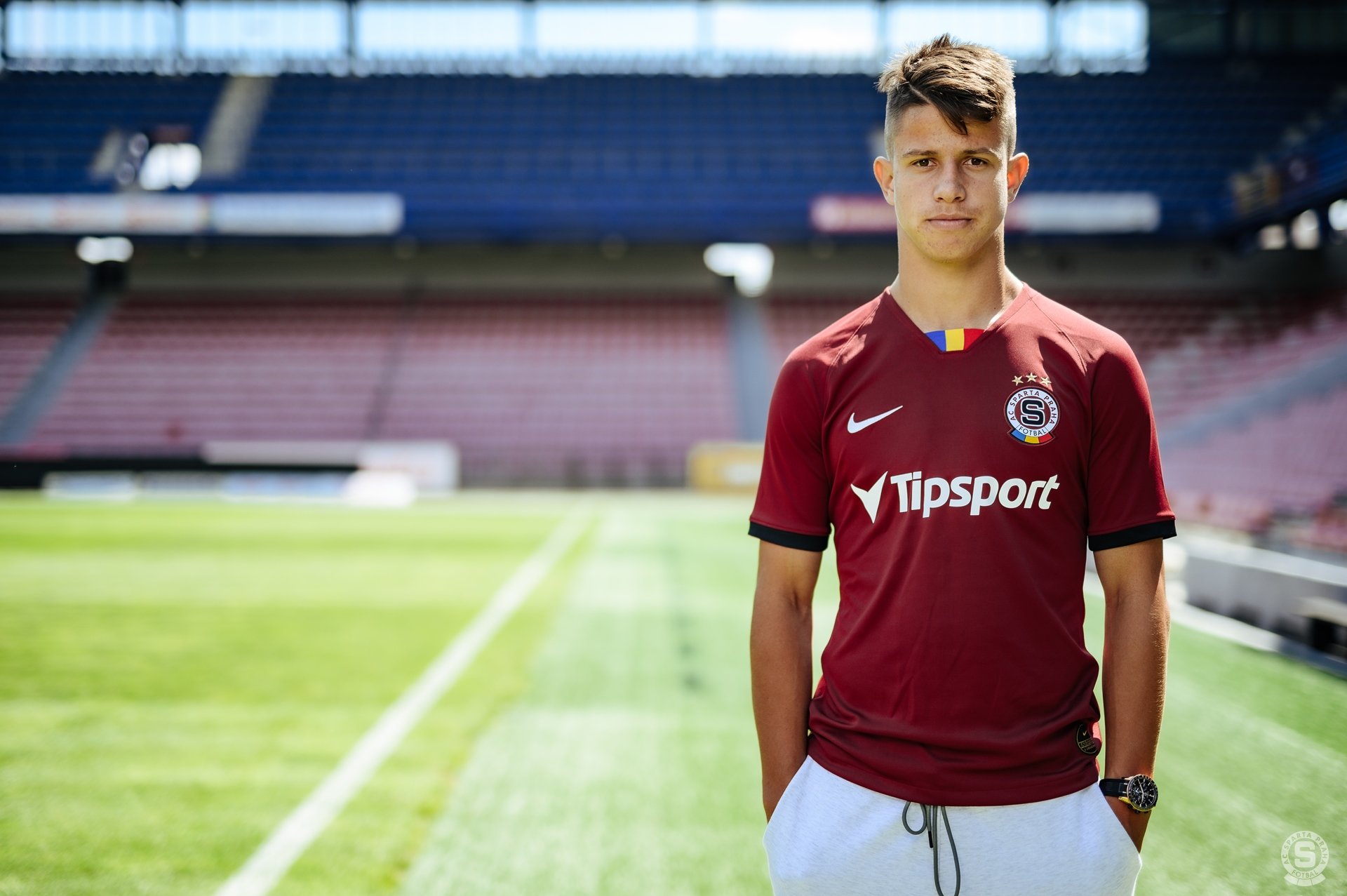 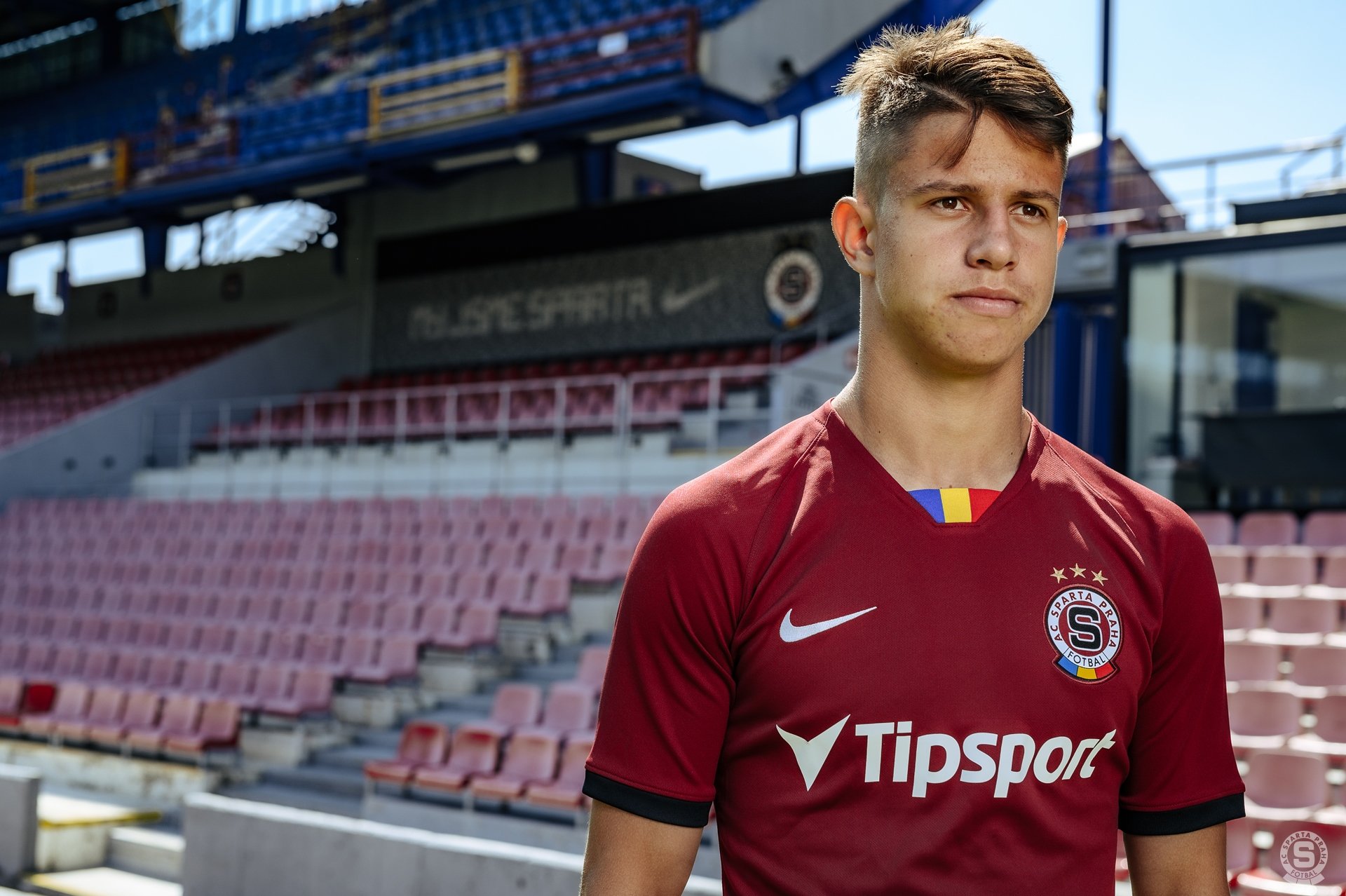 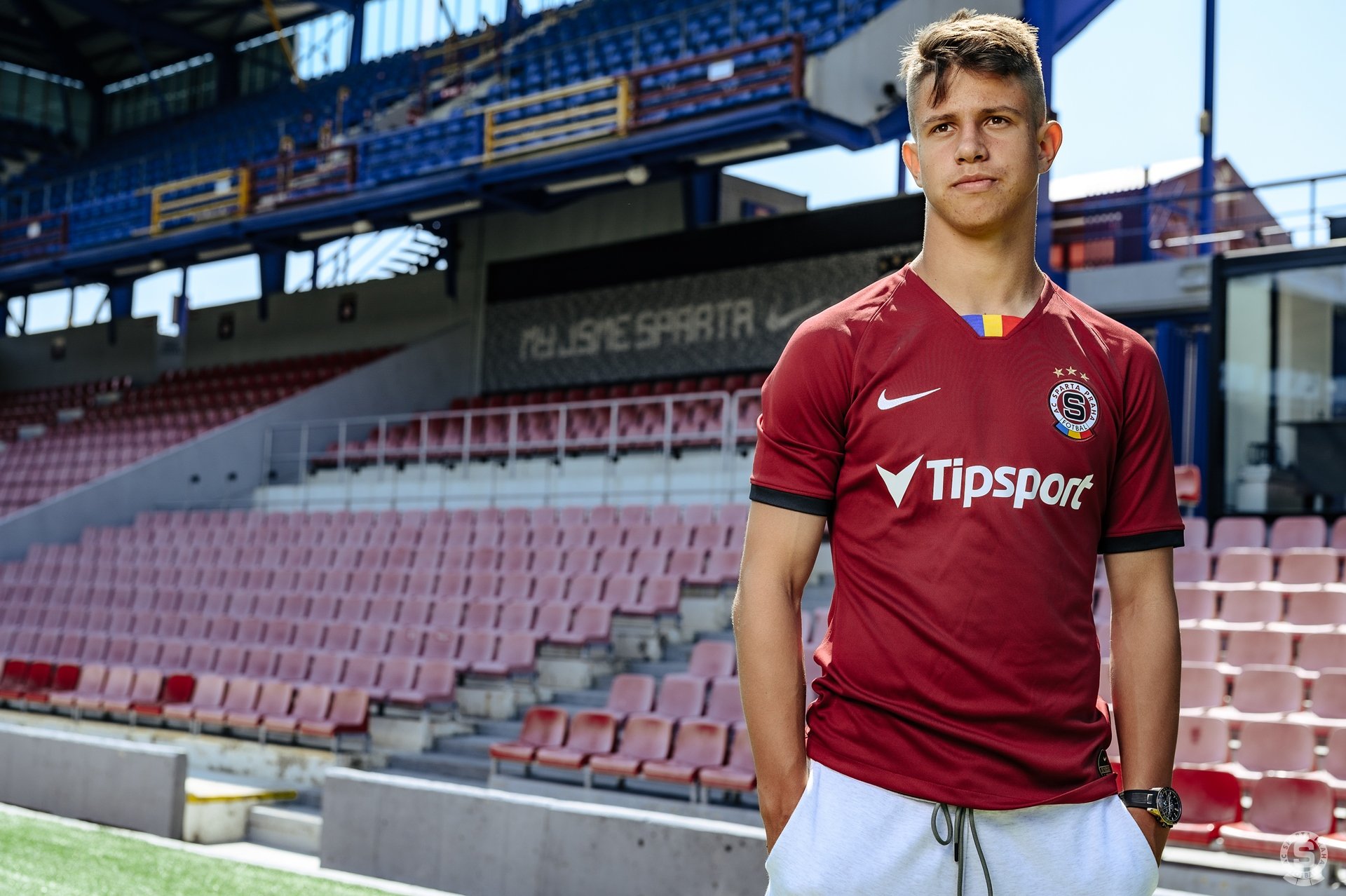