Danish coach Brian Priske will lead Sparta's A-team. He was successful in Midtjylland with which he won the Danish league in the season 2019/2020. He qualified for the group stage of the Champions League through Ludogorets Razgrad, Young Boys Bern, and Slavia.

“Brian as a coach was formed by Midtjylland's system which had its goals to win games, develop players and give chances to young footballers. Those are the same goals we have in Sparta as well. He managed to win the title in the Danish league by using this style and after that qualified for the group stage of the Champions League. Above that, he has experienced the Europa League too where he reached the group stage with Antwerp. We believe he will continue in a similar way in Sparta,” said our sports director Tomáš Rosický. 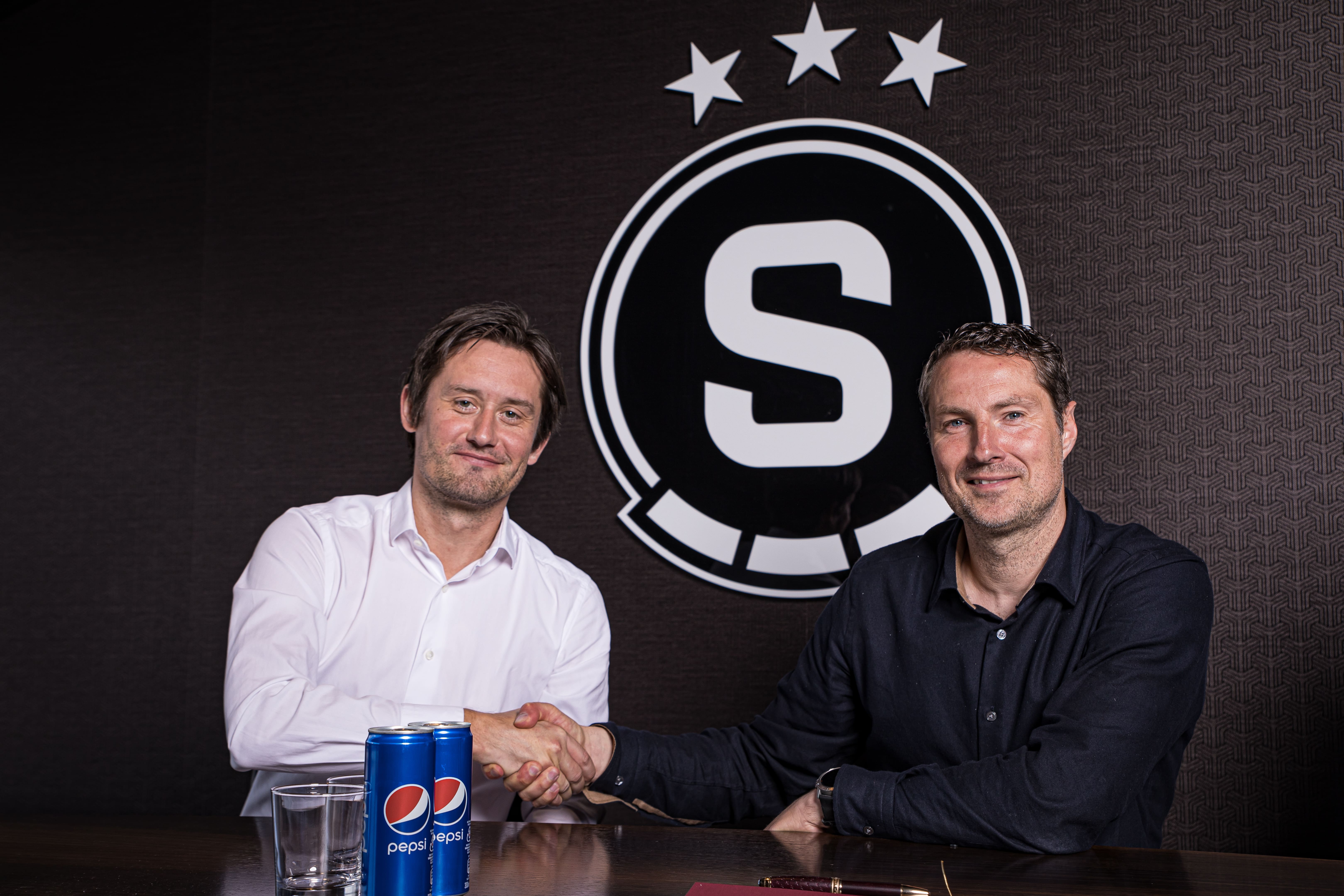 45 years old Dane started his coaching career in 2011 in Midtjylland as an assistant. He worked in the same function in FC Copenhagen in the season 2016/2017. Then he came back to Midtjylland, where he became the head coach in 2019. He won the title in his first season in this ambitious club 14 points ahead of the second Copenhagen. Midtjylland reached 82 points in 36 games.

The Danish Champions had to start in the second qualifying round. The first three qualifying rounds were played for one leg. Priske and his team won 1-0 in Ludogorets Razgrad and 3-0 at home against Young Boys Bern. The following play off was played for two legs. Priske beat Slavia there, after the results 0-0 (away) and 4-1 (home). Midtjylland qualified for the group stage of the Champions League for the first time in club history. The Danish team faced Liverpool, Atalanta, and Ajax there while reaching two points for draws with Atalanta and Liverpool.

Priske's second season in the club brought a dramatic fight between Midtjylland and Brøndby until the end of the season. Our recent opponent from the Europa League won one point ahead. Brian Priske moved to Belgian Antwerp before the season 2021/2022. He qualified for the group stage of the Europa League after beating Omonia. Antwerp reached five points in this stage after winning over Olympiakos and two draws with Fenerbahce a Frankfurt, however, it was not enough to get through to the spring round. His team advanced to the title group in the Belgian league, where they ended in 4th position. There happened some organisational changes in the club during the season which resulted in the end of the Danish coach in the team after the season.