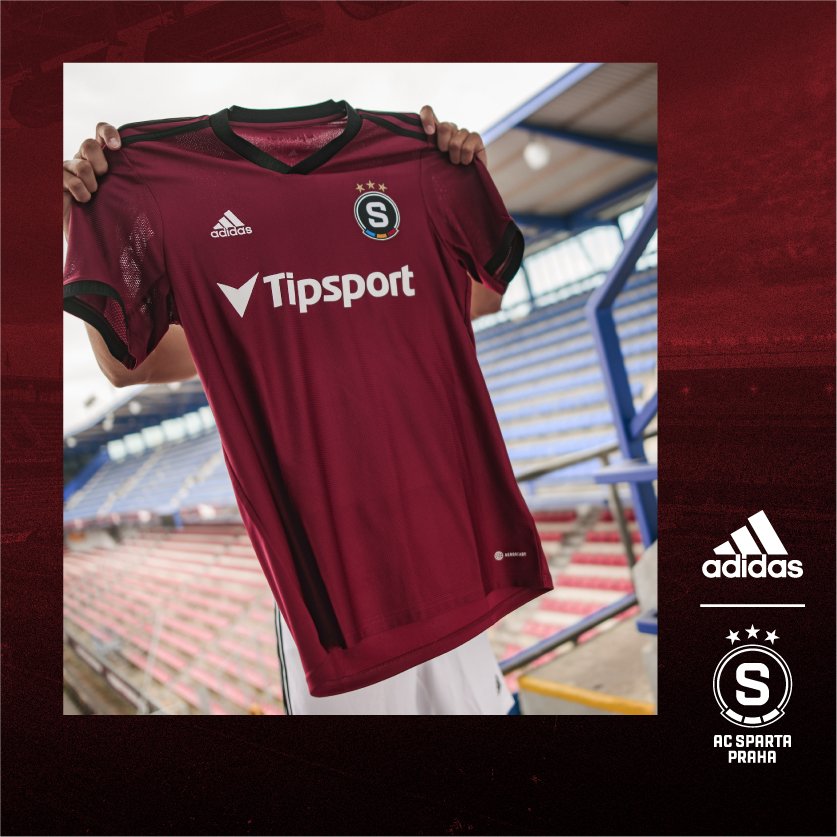 „We are bringing a player, who can play as a centre or lateral back. He has a well-balanced defensive and offensive. He is calm with a ball, looking for constructive solutions, but he can be strong in all kinds of tackles. The national team player with rich league experience is joining Sparta,“ said our sports director Tomáš Rosický.

Zelený started with football in his home city Hradec Králové and he also began his professional career in this club. He spent four seasons there. Jaroslav moved to Karviná for three years then. He helped it for the promotion to the Czech highest league. His next steps led to Jablonec. It did not take long, and he became one of the key players of the team and his performances helped him for the next transfer. 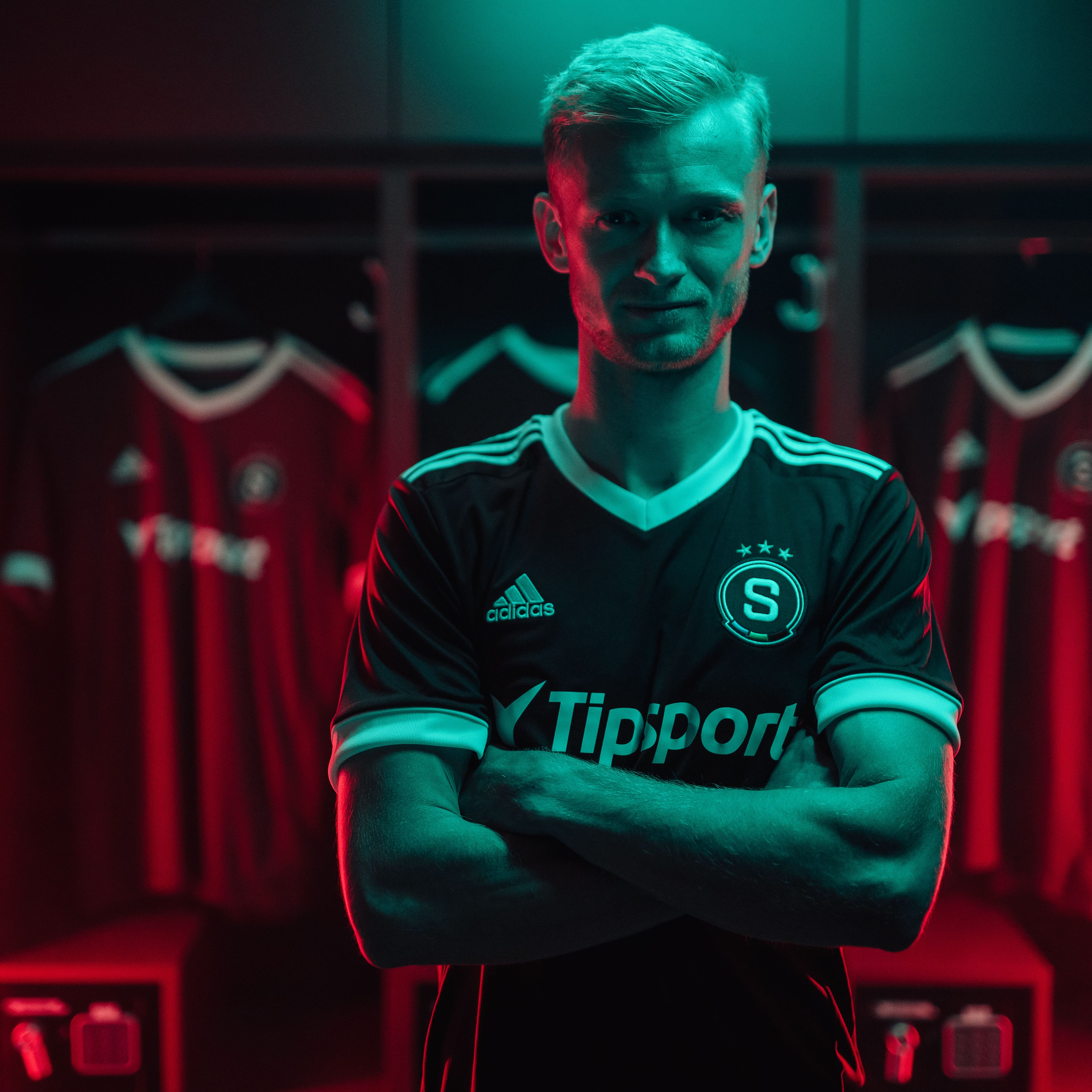 Slavia Prague signed him in the summer of 2018. He has won two titles and played in the group stage of the Champions League where he faced Inter Milan, Dortmund, and Barcelona. He was not a permanent part of the starting line-up, so he went on loan to Mladá Boleslav in 2020. It was going well, and he went to Jablonec then, again on loan. He immediately became one of the most important players on the team while he played 32 league games and scored 3 goals.

He became a permanent player of Jablonec before the start of the last season. He made 33 appearances and scored once. Besides that, his club qualified for the group stage of the Europa Conference League where Jablonec needed one more point to advance to the next spring rounds.

Jaroslav Zelený has played 203 league games and has scored 10 goals. He has made 16 appearances in the European cups. Above that, he is a national team player (3 matches). His last game was against Switzerland (2:1) in the Nations League. 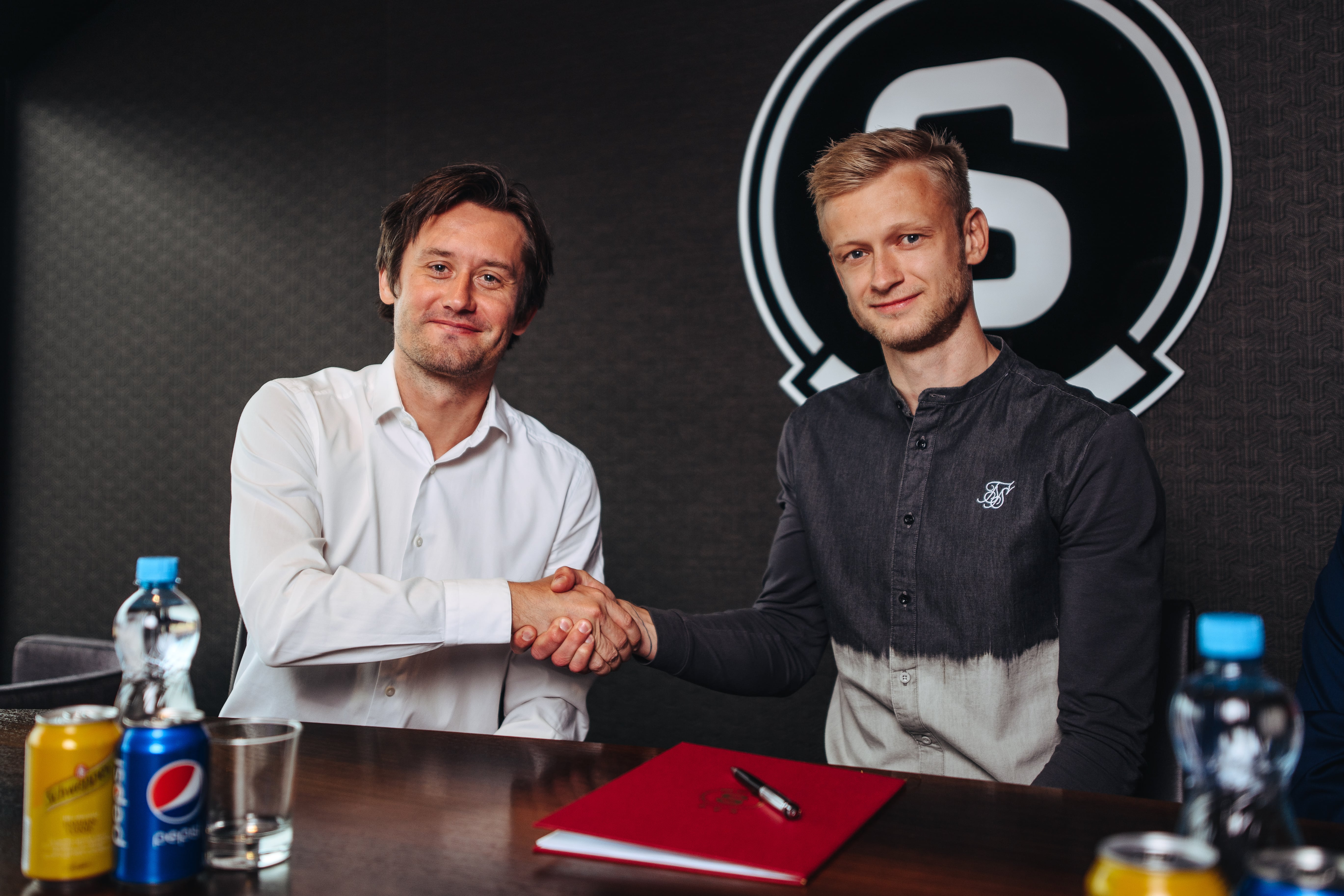 Jaroslav, we wish you all the best in our jersey!