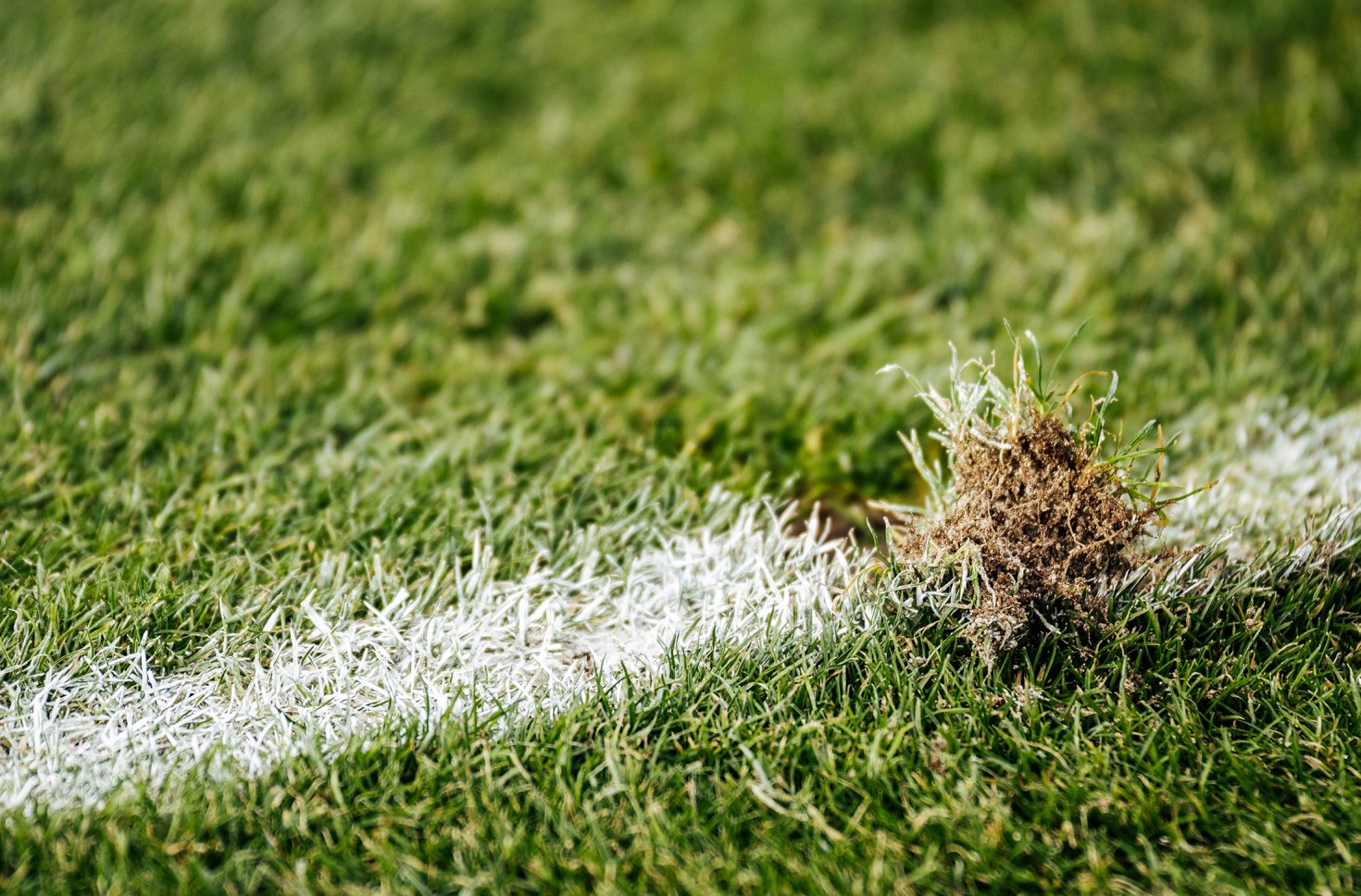 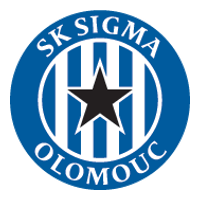 Michal Travnik becomes Sparta's fourth summer addition! The 25-year-old midfielder arrives from Jablonec, where he played in the previous four years and worked his way up to the national team too. He signed a three-year contract at Letná.

“Michal Trávník si very technical player, hardworking. He can organise the game and he is dangerous in the final third of the pitch, where he can prepare and score the goals himself, ” Tomáš Rosický, Sparta's sports director, says. “With the arrival of Michal, the competition in the center of our midfield will increase significantly. This will put pressure on players to make the most of themselves and keep improving. I believe that Michal is already an experienced football player to manage the expectations and pressure associated with playing in Sparta,” Rosický adds.

Trávník started to play in the Czech league in 2011 in the Slovácko jersey. In Uherské Hradiště, he gradually became one of the clear pillars of the Moravian club. Stable performances brought him a transfer to Jablonec. There he immediately settled into the starting lineup and played 134 games in four seasons. He has significantly improved his productivity in the last season, scoring ten goals in the league and adding ten more assists.

"I am happy that the transfer is complete and I will play for Sparta. Tomáš Rosický left a huge impression during the negotiations, I am also looking forward to working with coach Václav Jílek, whom I know from the national team,” Trávník said. 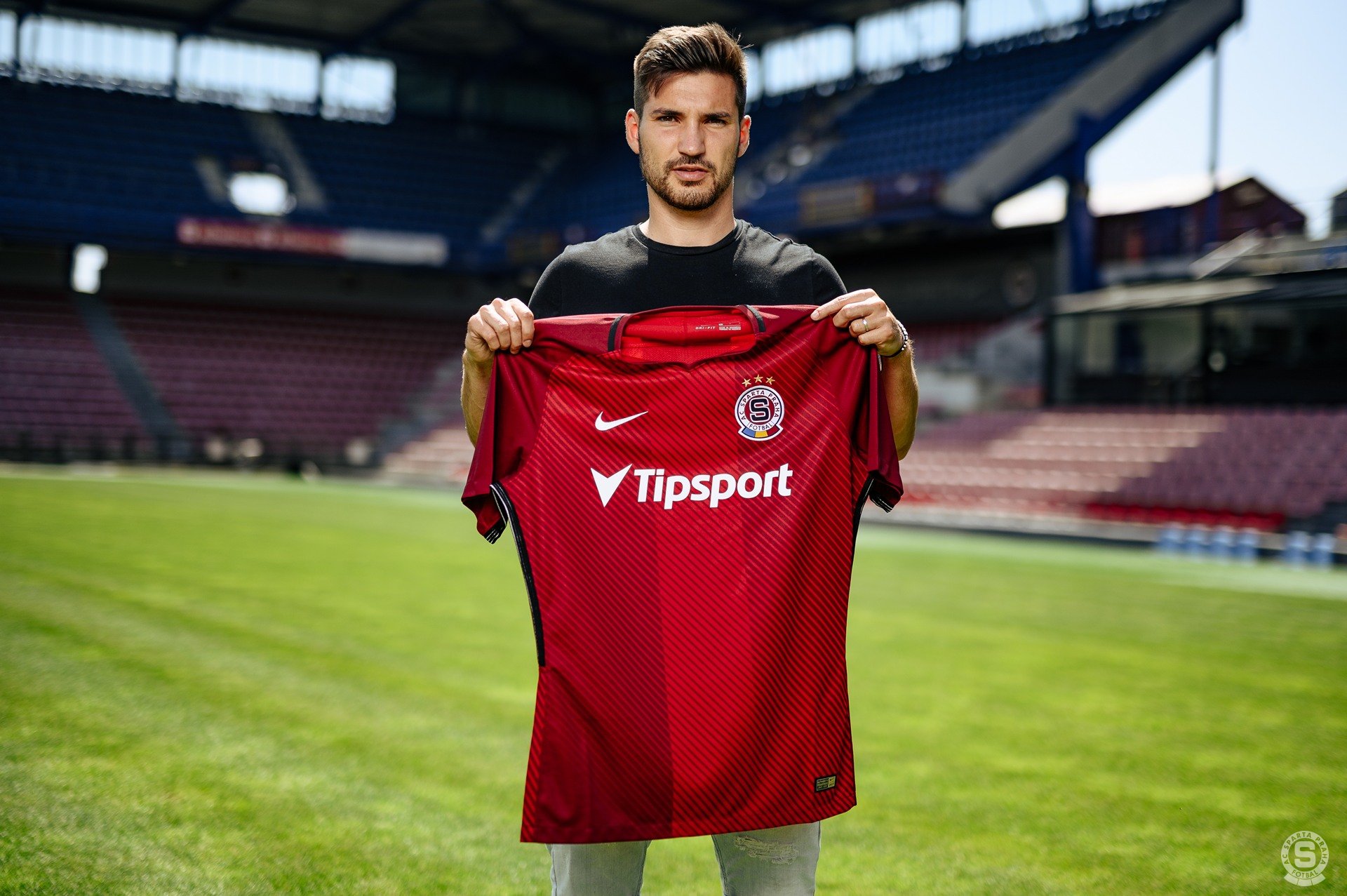 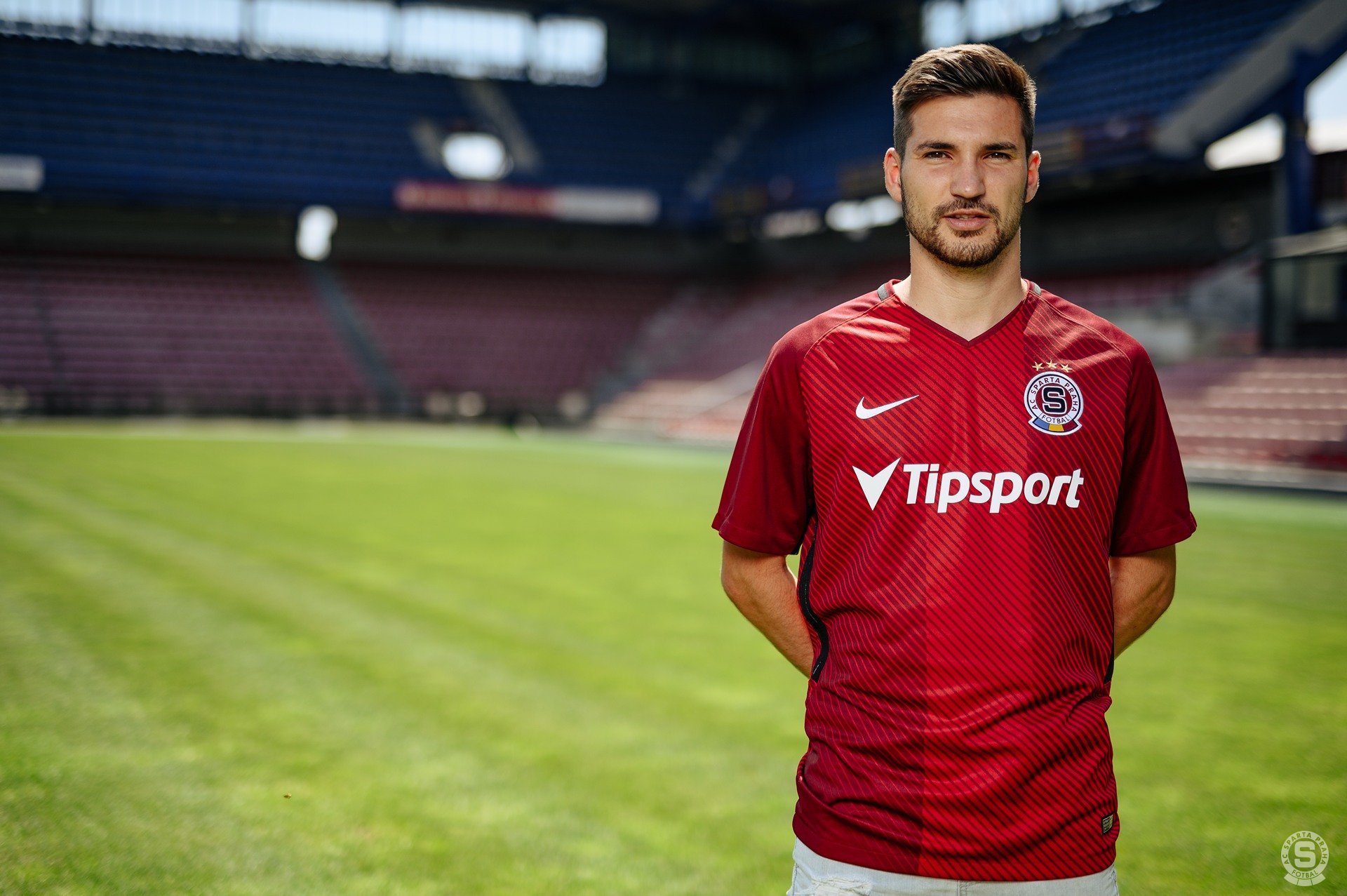 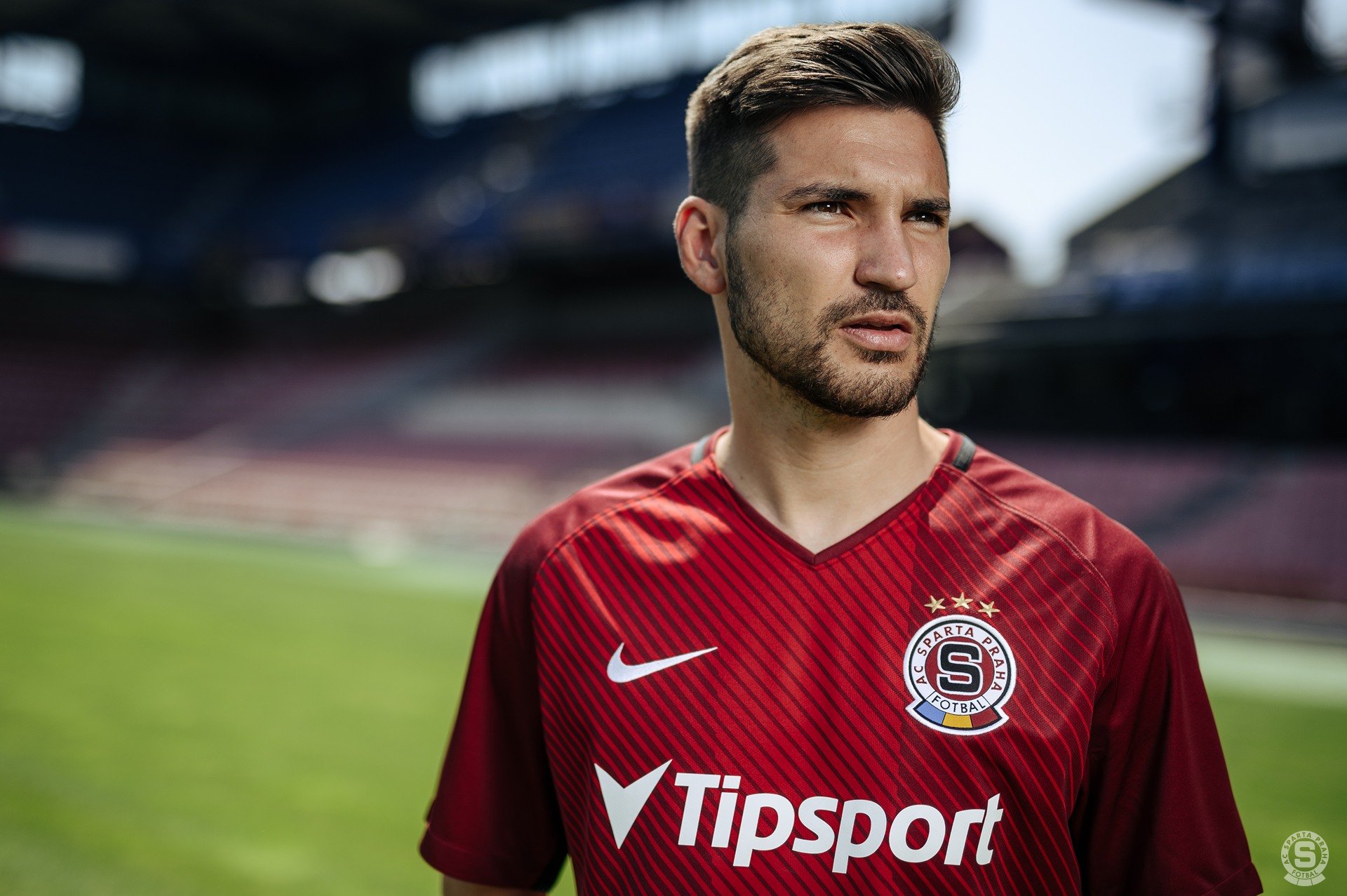 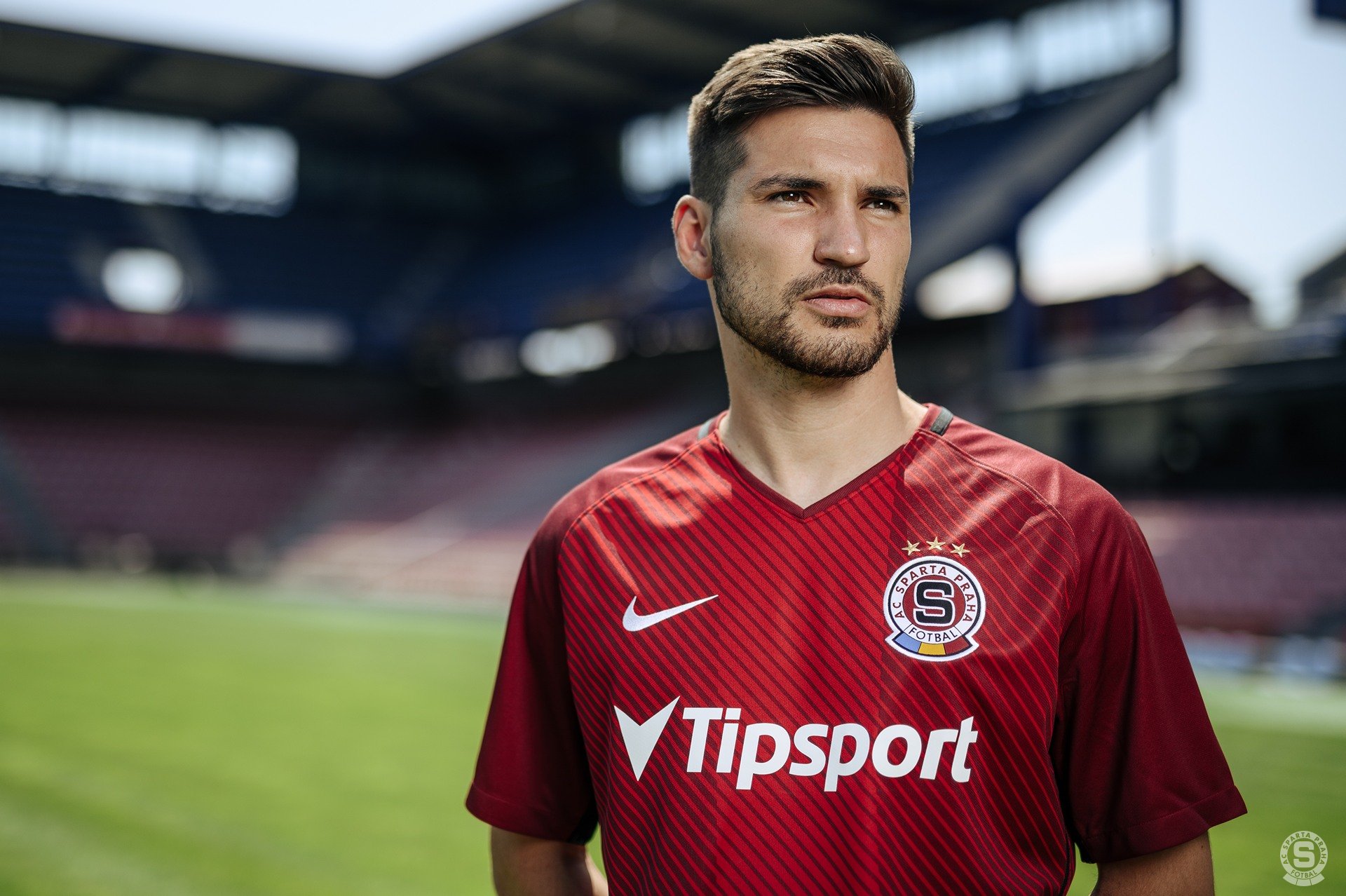 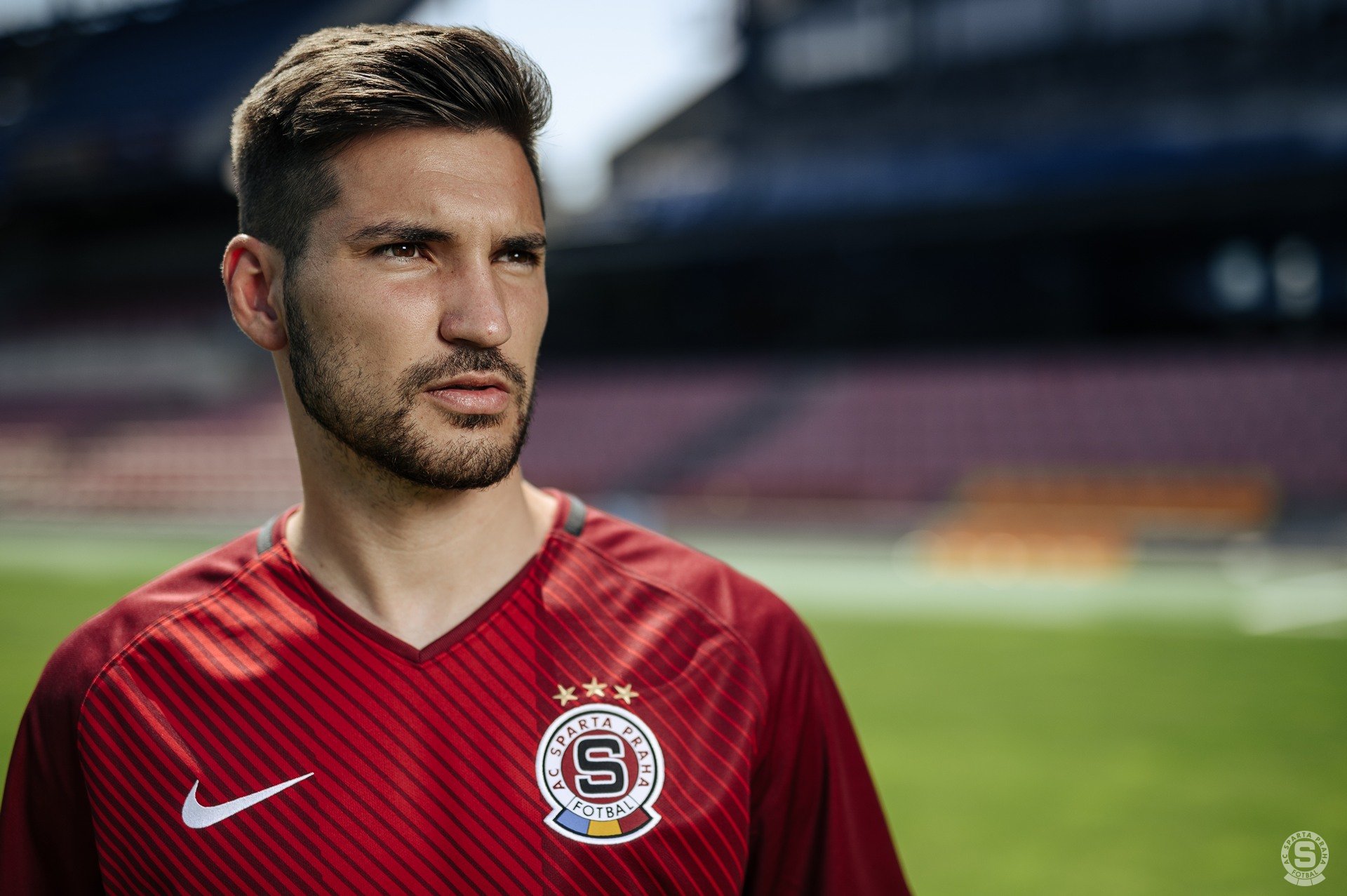 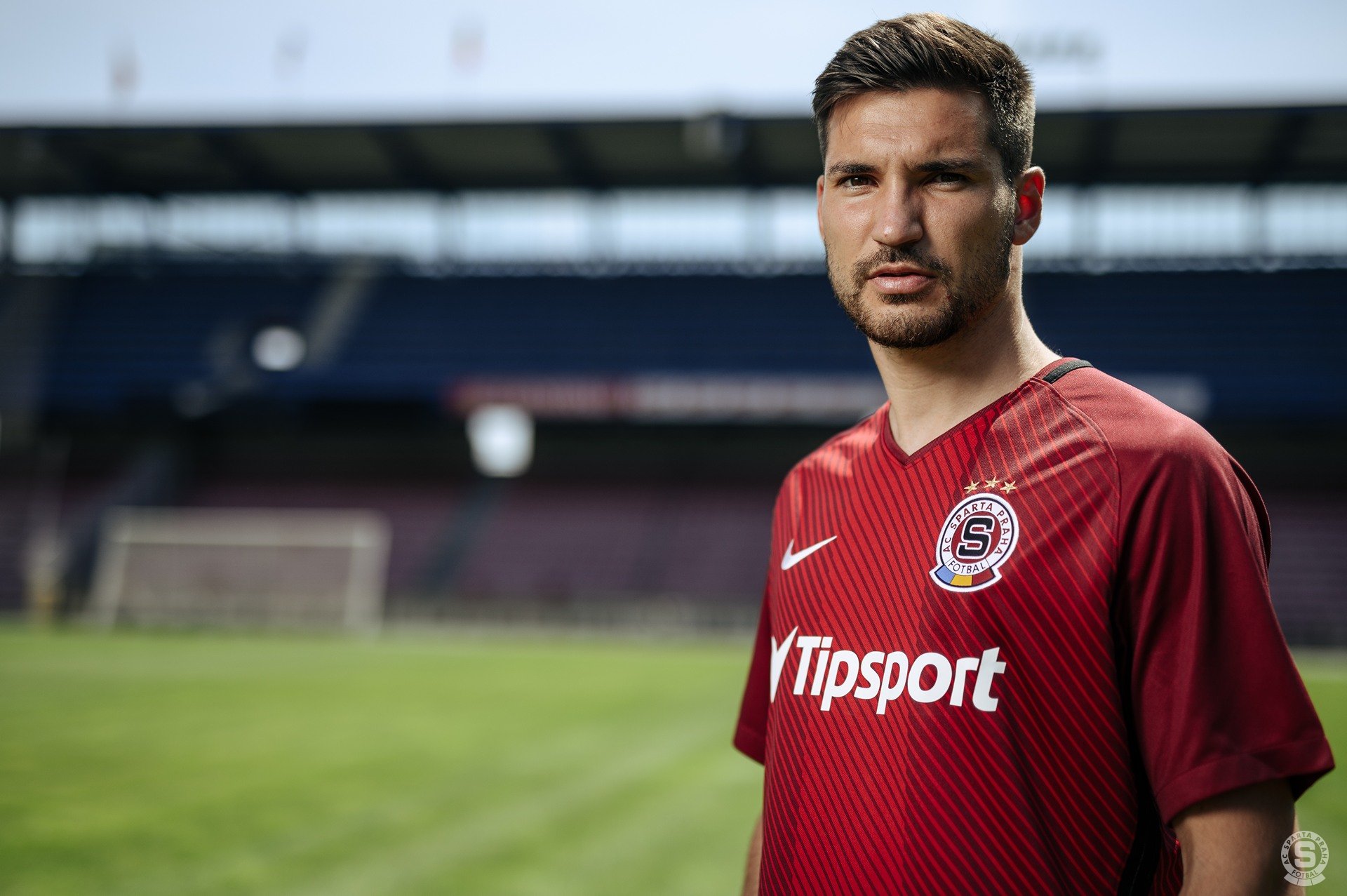 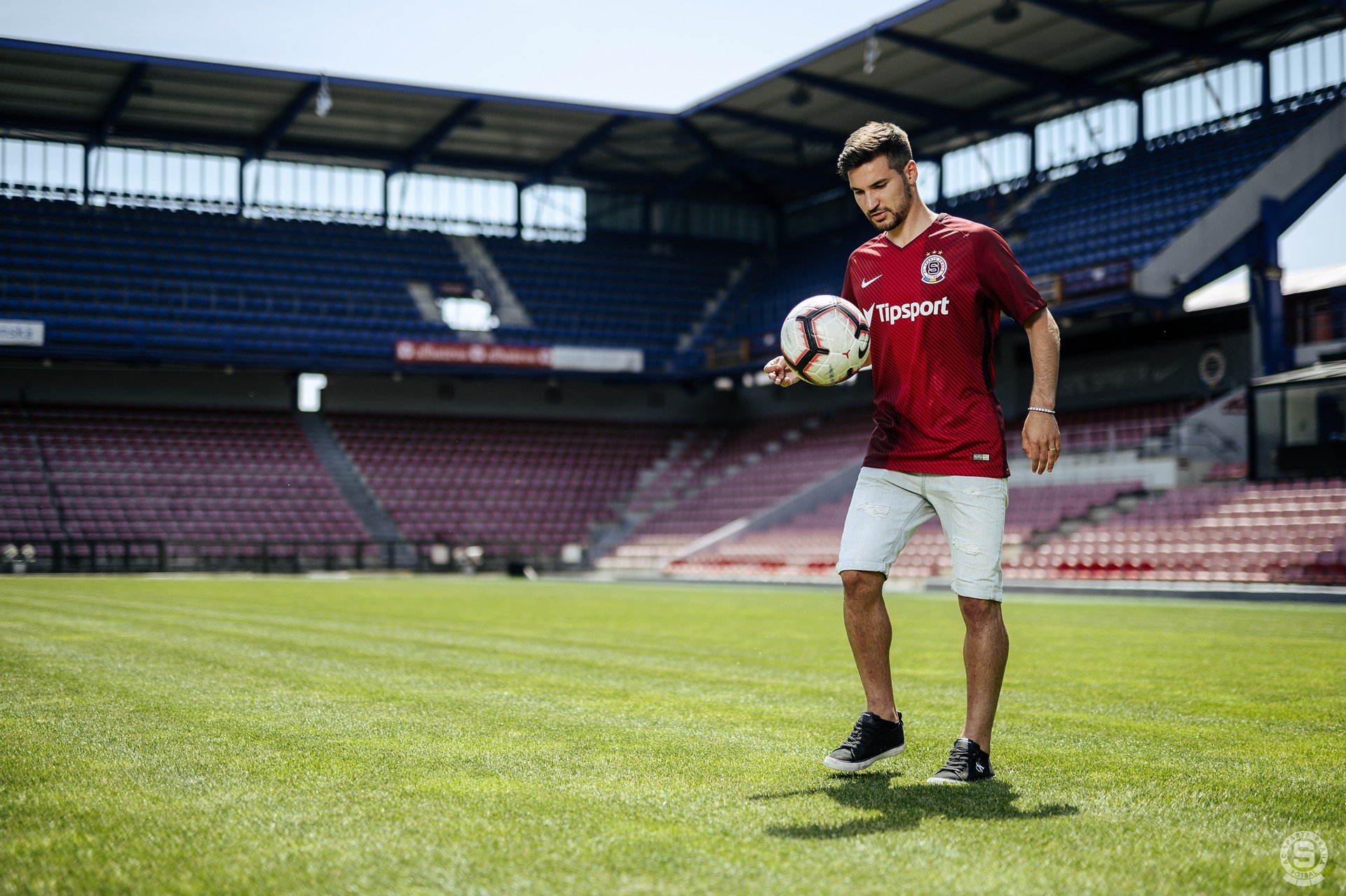 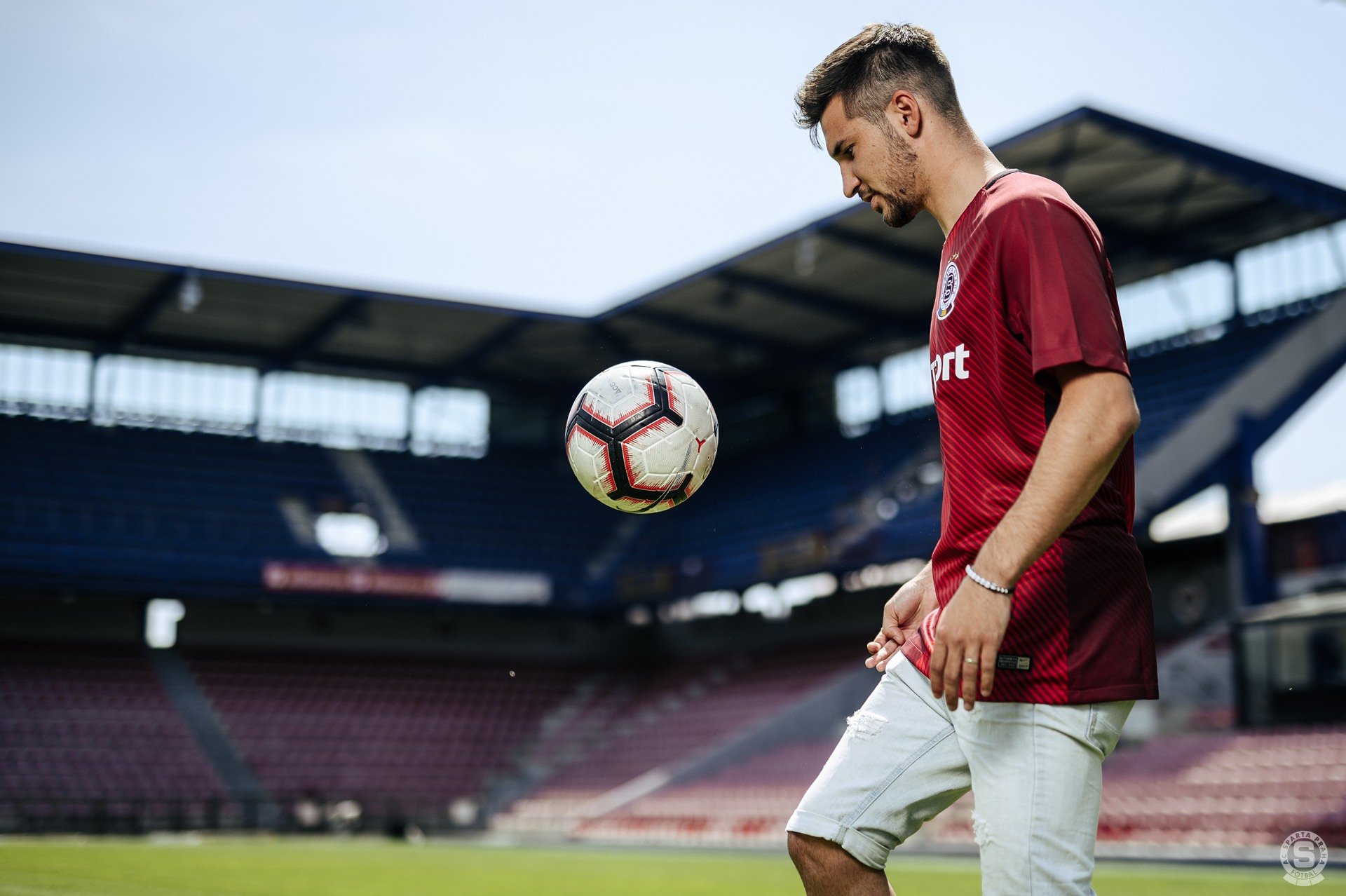 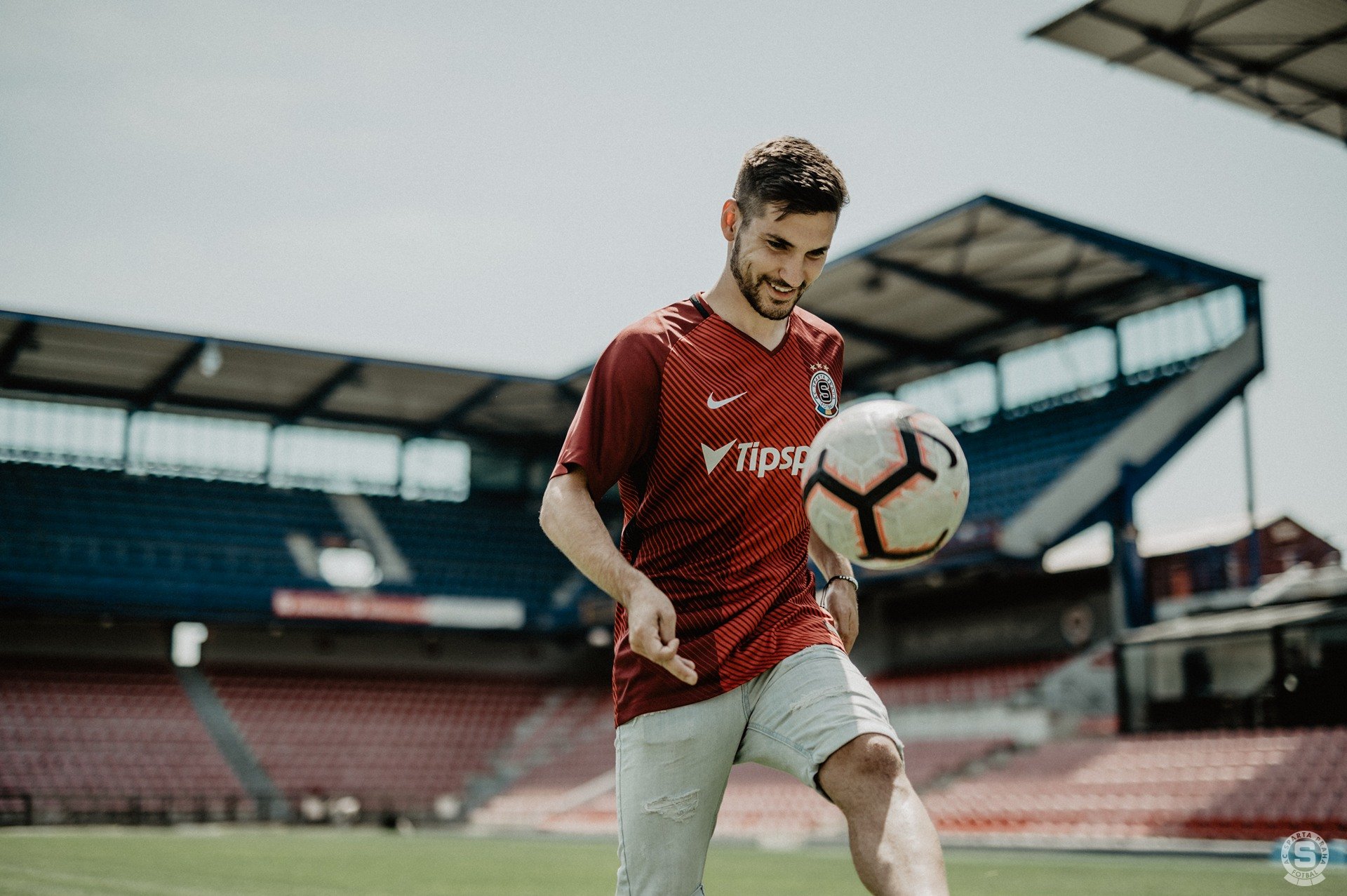 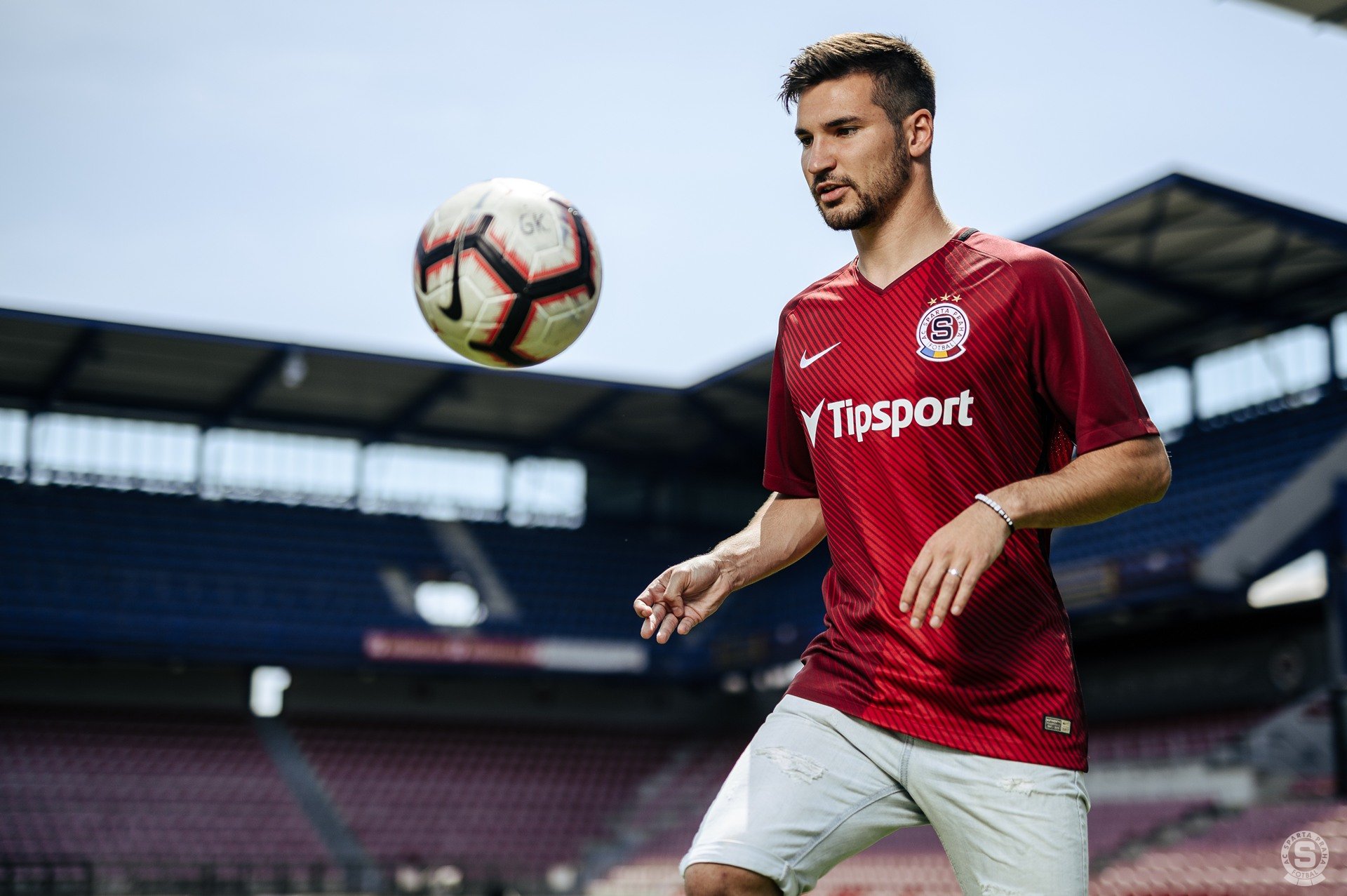 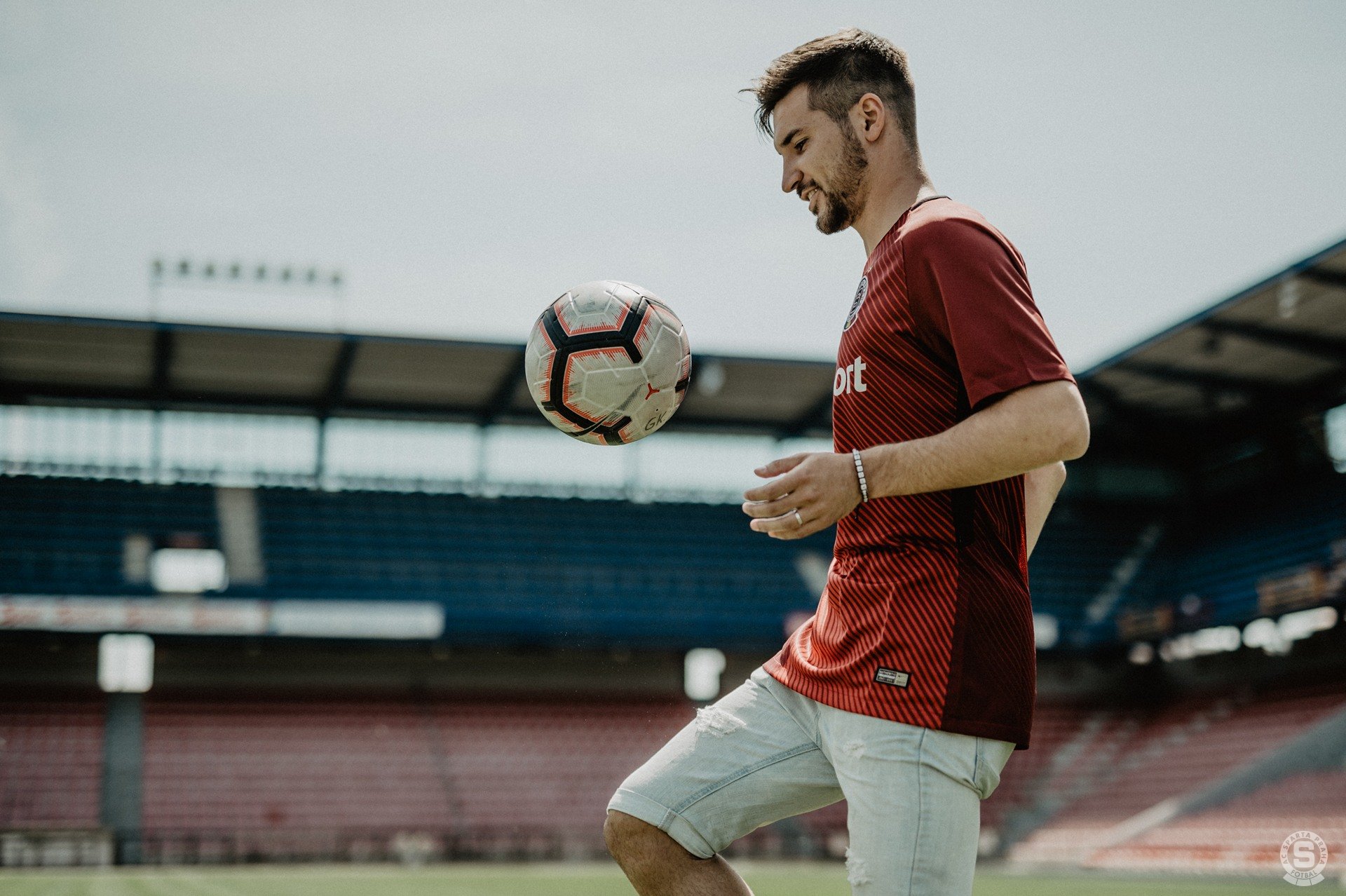 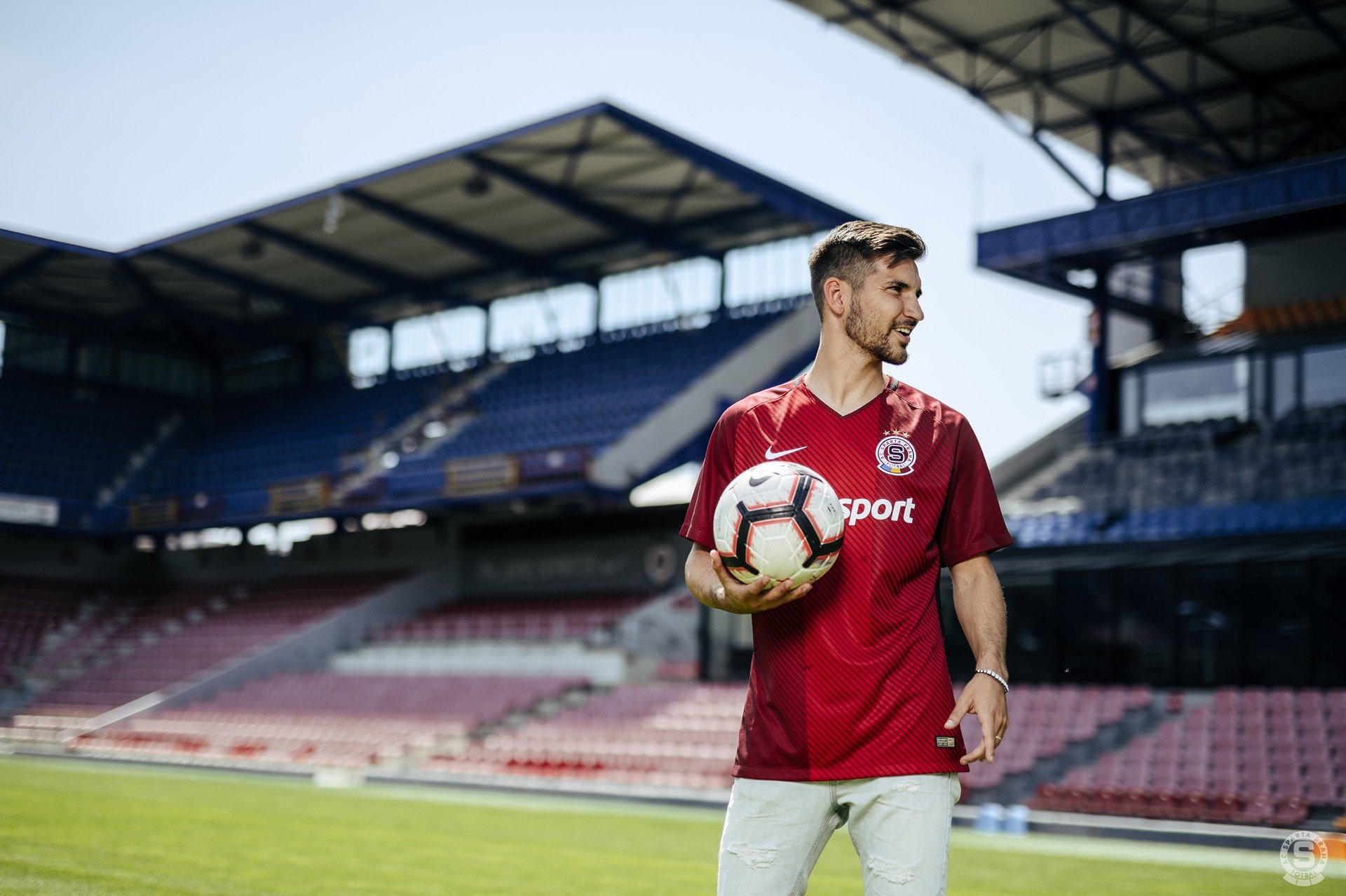 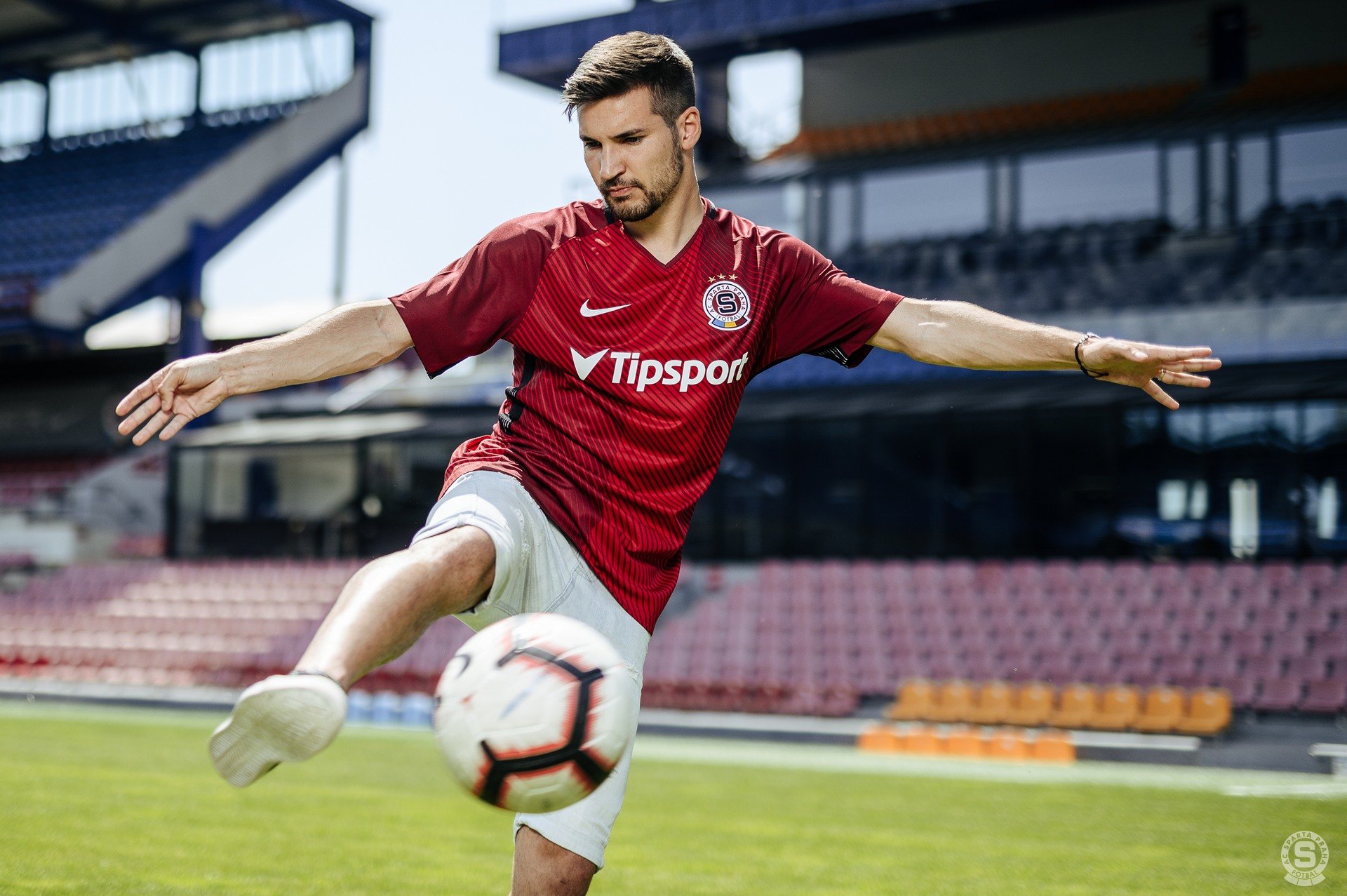 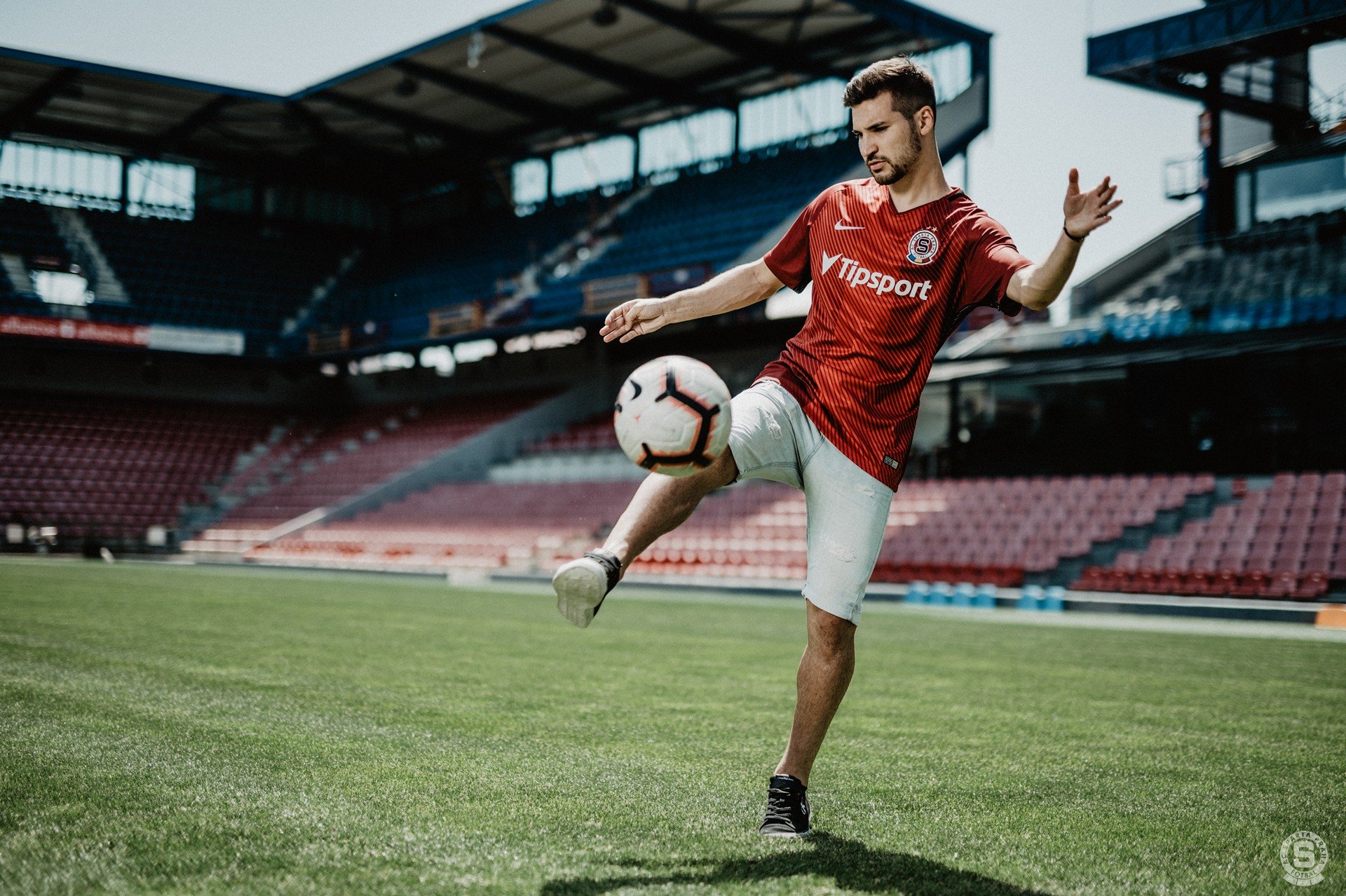 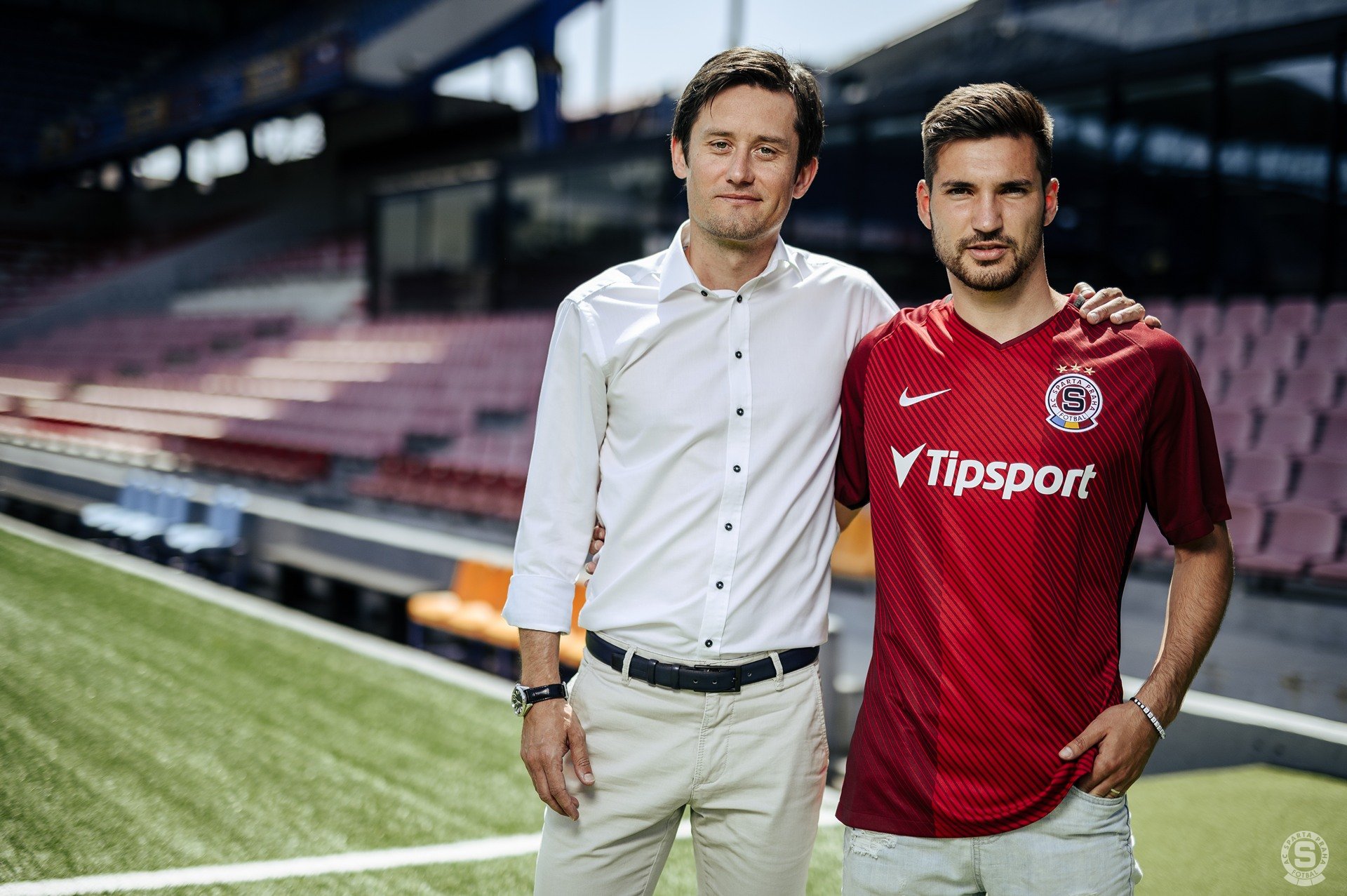