New season and new jerseys! Sparta will play in the 2022/23 season in these jerseys from adidas. The design of the home jersey is based on the traditional red colour, which is complemented by bold black details. The club logo shines on the chest. The jerseys, which are also made from 100% recycled materials, are available to buy now in our fan shop. At 3:00 PM we will also present the new away kit.

Last year, the partnership between Sparta and adidas was renewed after 27 years. The three stripes that are associated with the great successes of the 80s and 90s have returned to the jerseys of our club.

Now we present the jerseys for the 2022/23 season. The home kit of the traditional red jerseys takes on a "striped" dimension on closer inspection thanks to the alternating perforations. On the back of the neck you will find the Sparta. lettering. 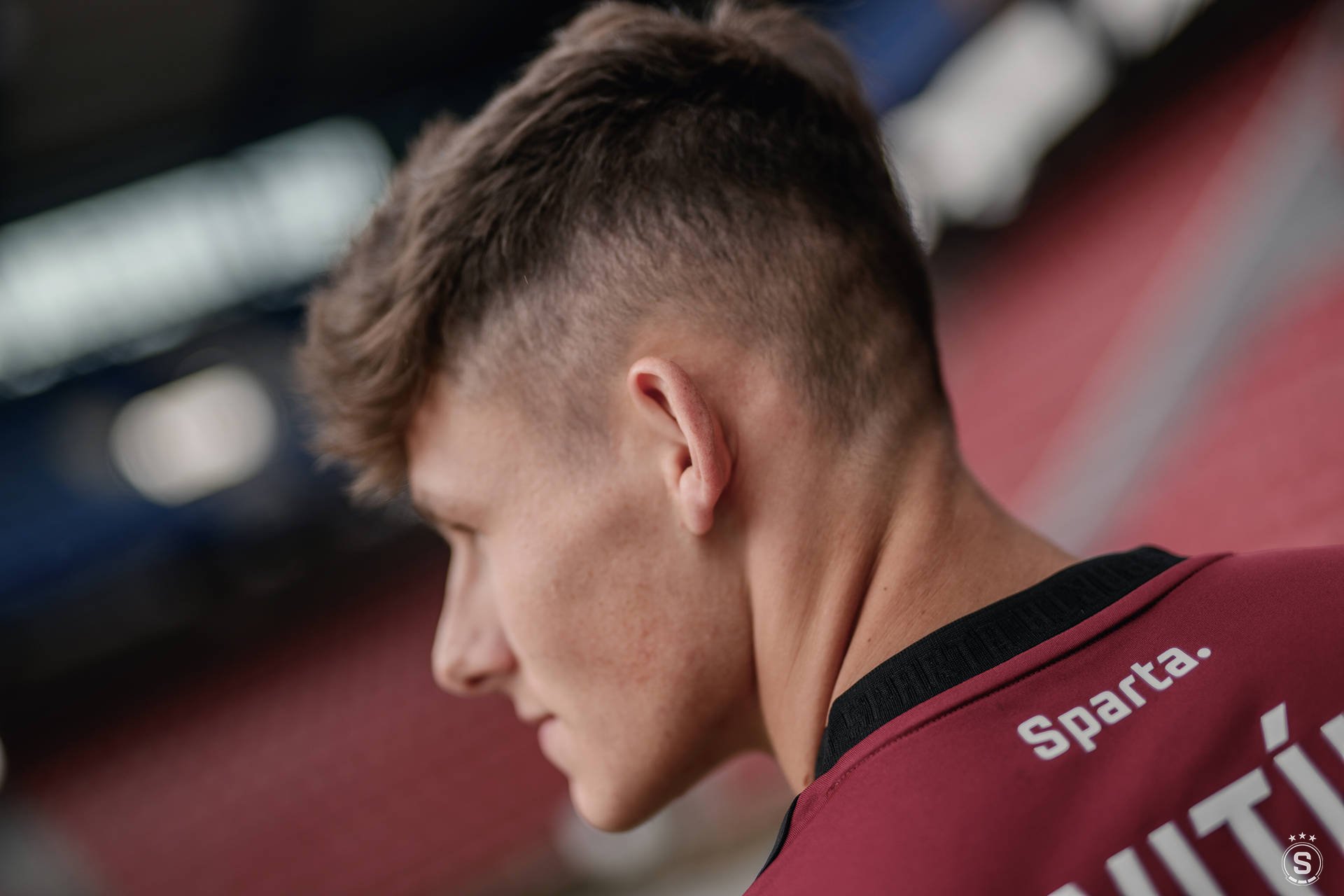 AEROREADY technology and moisture-wicking mesh panels make the jerseys significantly more comfortable for players and fans. A common effort by Sparta and adidas is a noticeable reduction of a plastic waste. The new jersey, which is fully recycled, helps to achieve this.

The Spartans will combine the red jerseys with white shorts and black socks. The club has chosen two members of the first team to present the new jersey. One of them Martin Vitík has grown up, the other one Jan Mejdr also played in Sparta as a young player and cameback to the red jersey again before the upcoming season. His father Pavel won the championship with Sparta in the 80s wearing the red jersey with three stripes of adidas.

The jersey can be purchased now in the Letná Fanshop for 1799 CZK or on-line. Sparta Club members get a discount according to their membership level. Season ticket holders have a 10 % discount. Permanent tickets for the new season can be purchased until 22th July.

Equip yourself with a new jersey and come to Letná on Monday for the Sparta opening!