Derby. A match that attracts extraordinary attention to football in the Czech Republic. Match like no other. A social event. We want to use this attention and talk again about racism after few months. On and off the stadiums. And we want to say: We are Sparta. Regardless of the reactions of some individuals and groups in the stands, we are and will be a club that is open to players regardless of their origin, skin colour and religion.

Why Sparta discuss the topic of racism in public communications more than in the past?

Do you remember the match with Trabzonspor in the 3rd qualifying round of the UEFA Europa League in front of empty stands in GENERALI Arena? That's why.

We want to be honest with ourselves. Closing of stands at the Letná was the result of racist behaviour of a group of fans during the last year qualifying round of the UEFA Europa League in Novi Sad, where we faced Subotica. Previously, the club was punished by closing of the sector at Rostov stadium due to unacceptable behaviour by some radicals during the match in Milan.

We wish that the topic of racism, although it is problem of minority groups at stadiums, should not be disparage and overlooked. At Letná and everywhere else.

“We inspired abroad and contacted actor and our fan Jakub Štáfek with the idea of ​​making this video. Our long-term strategy is to open the topic of racism, talk about it and make attention to this behaviour. We agree at all levels inside the club that we want and must be a modern club that condemn the racism,” says Kamil Veselý, AC Sparta Praha Marketing Director.

“We have chosen a raw and quite provocative form. It annoys us in what conditions sometimes our players, who come here for example from Africa, have to play. We wanted to be controversial. This sometimes has the best effect,” adds Ondřej Kasík, ACS Communications Director. “We do not want to be hypocrites and point to others when we solve the same problem. But we will be glad if we manage to raise this issue and other clubs will join to the public debate.”

The video with featuring Jakub Štáfek is a message to the stands at Letná and elsewhere, a message to the majority of Czech football fans who also disagree with similar hate behaviour, as well as an appeal to other professional and amateur clubs and their representatives.

Because… what if foreign players felt better on the pitch here? 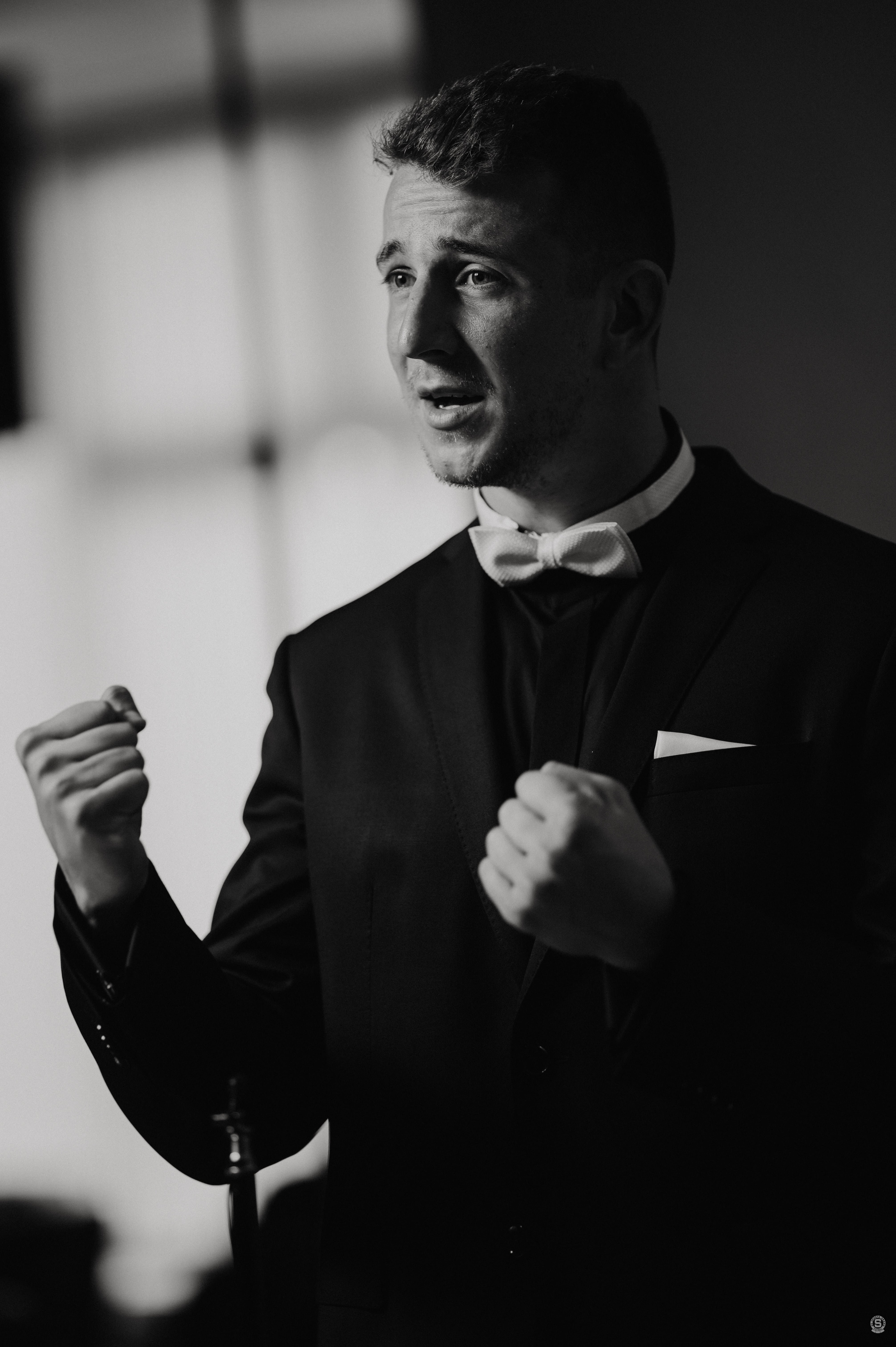 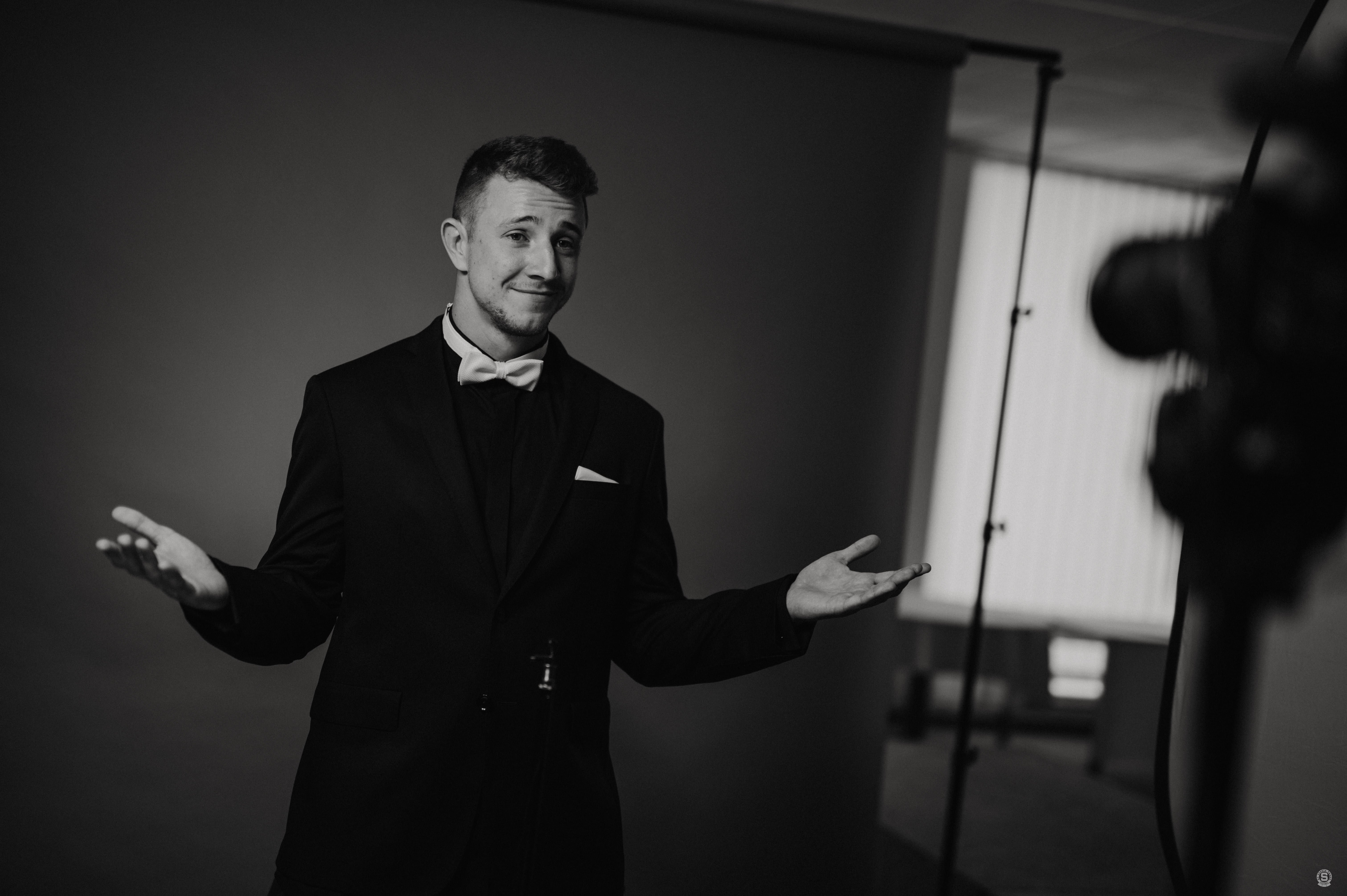 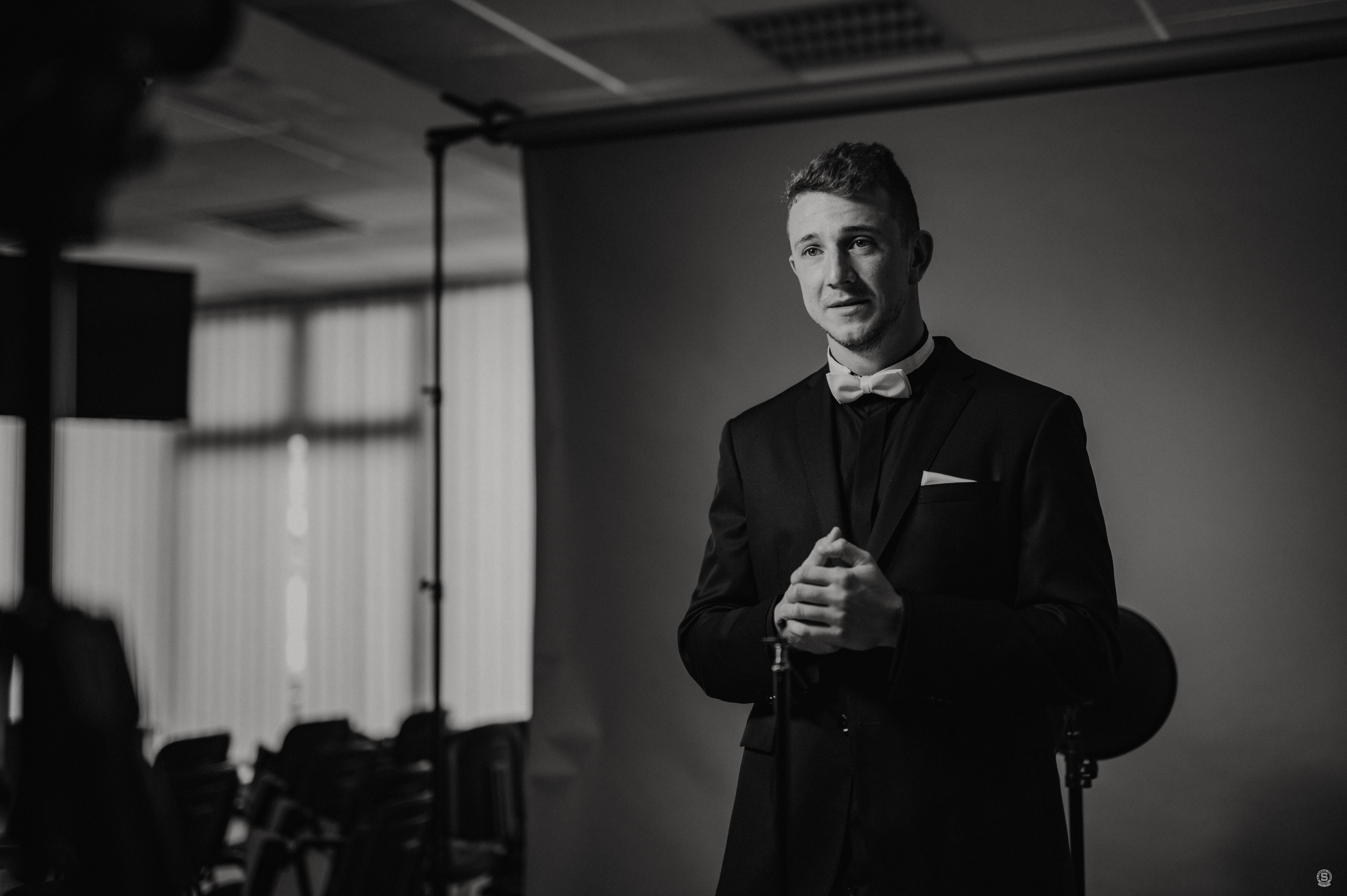 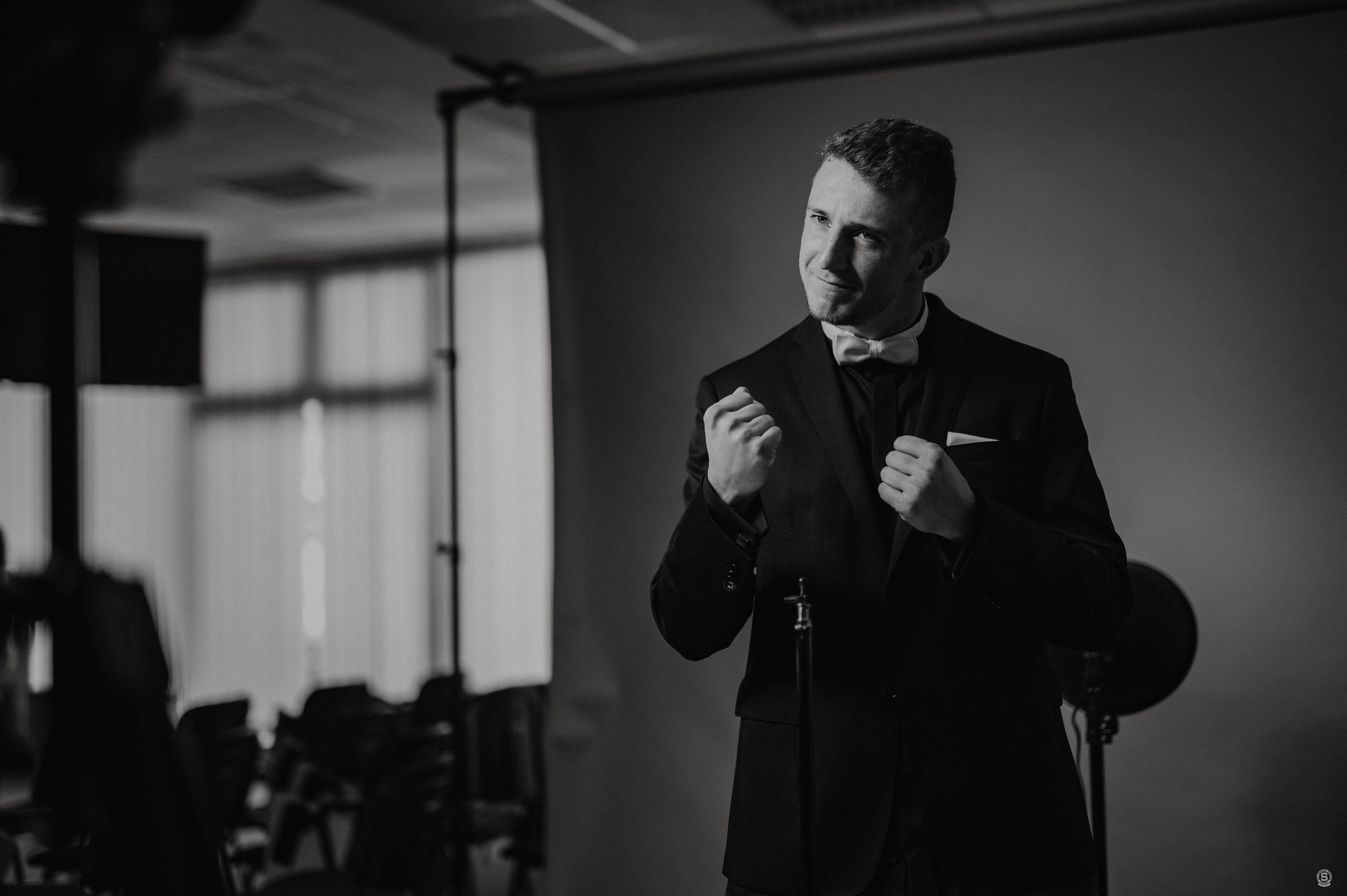