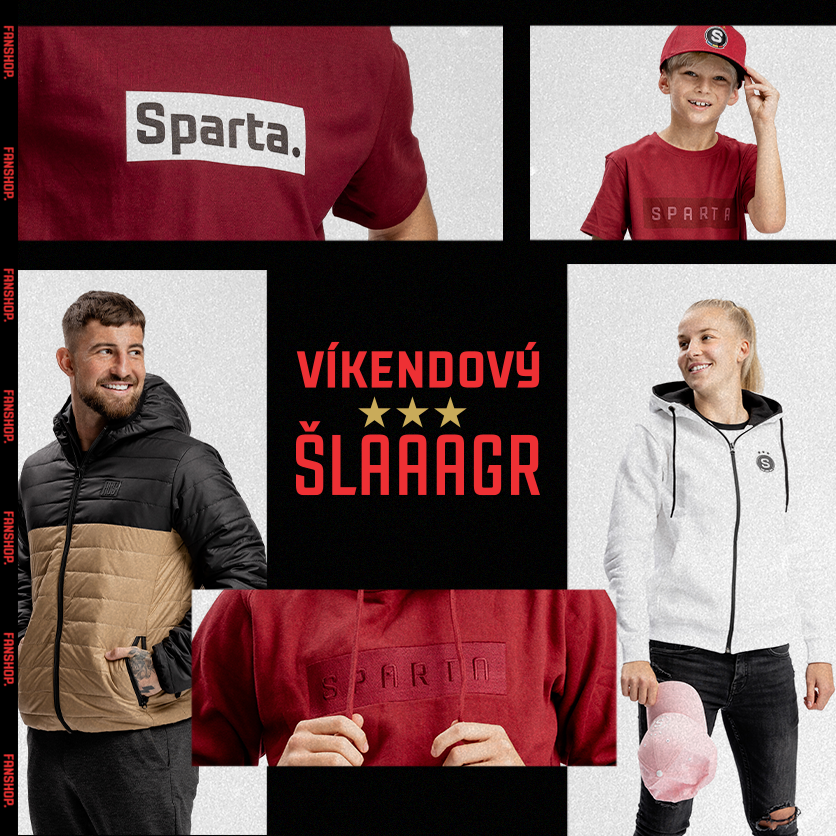 Wiesner on loan to Mladá Boleslav

Tomáš Wiesner moves to Mladá Boleslav on loan for year and a half. However Sparta can get him back every six months. The main reason is to allow a young defender to get more time on the field.

The twenty-one-old defender was on loan in Vlašim or Liberec in the years 2016-18. He joined to the Sparta first team before the start of the current season in which he played five times in the league and twice in the MOL Cup.