Adam Hložek grew up in Sparta. He made his debut on November 10, 2018 as the youngest player in Sparta's history. He was 16 years, 3 months and 16 days old. He scored the first goal even earlier in Czech cup in Polná. And Hložan breaks more and more records. On March 9, 2019 he has become the youngest scorer of the league. Since April 25 2021, he has been also the youngest author of the league hat-trick. 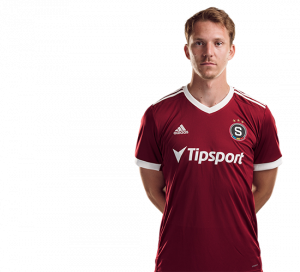 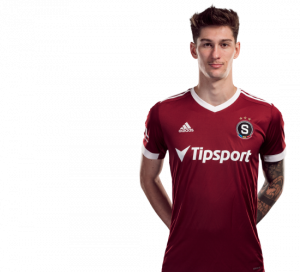 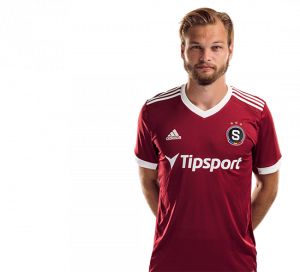 Spartan talent signed up for 3 years