Bořek Dočkal played in Sparta for the first time in the years 2013-2017. He won the title, the Czech Cup and Super Cup and also played in quarterfinals of the UEFA Europa League. He then moved to Henan Jianye and also spent the season in the MLS in Philadelphia. He became the best assistant to the American League. In February 2019, exactly two years after leaving Letná, he returned to the red jersey! 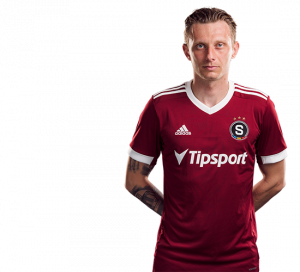 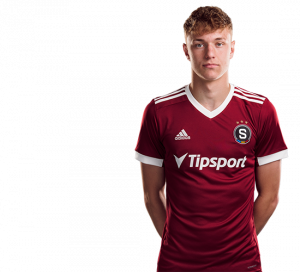 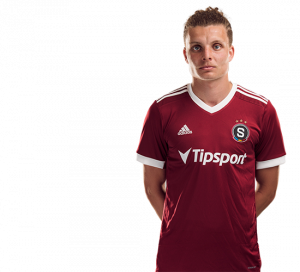 Sparta finished the transfer of midfielder Bořek Dočkal, who signed contract for 3.5 years