Raised in Sparta, he got his first chance in the first team as an 18-year old. As he was getting his experience mostly on loan spells elsewhere, he left Sparta for Slovan Bratislava as a free player. In the 2011/2012 season, he was one of the key players of Slovan Liberec in their championship season and got transferred to Turkey after the season. He came back to Sparta before the 2014/2015 season. 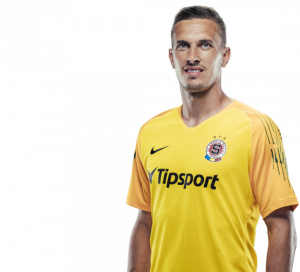 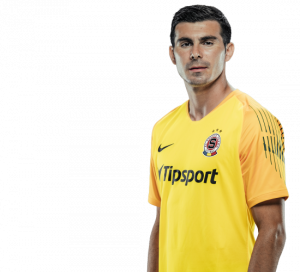