Libor Kozák started his career in Opava, from where he moved to Italian Lazio in 2008. In the spring of 2009 he made his debut in Serie A against Inter, shortly thereafter he was in line-up against Juventus. He also celebrated the Italian Cup with Lazio in the first season. The twenty-nine-year-old striker became the best scorer of the Europa League with eight goals in the 2012/13 season, and significantly helped Lazio to the quarterfinals. He also won Coppa Italia for the second time in his career. In the summer of 2013 he moved to Premier League. He played in Aston Ville to 2017, when he returned to Italy. He played for Bari and Livorno. In the winter of 2019 he moved to Slovan Liberec and scored 7 goals in 14 matches during the spring part of the league. Then he moved to Sparta and he was the best league shooter in his first season in the red jersey. In 2012 Libor Kozák made his debut for the national team. 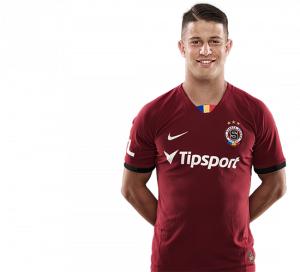 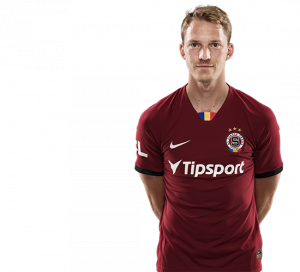 Kozák left the camp in Marbella

The striker has a minor injury