Matěj Hanousek played in youth teams of Bohemians 1905, Slavia and Dukla. In the last named club Hanousek became member of first team in 2013. After two years he went to FK Jablonec, where he became a key player and played the group stage of the Europa League in 2018. In January 2019 Hanousek moved to Sparta. 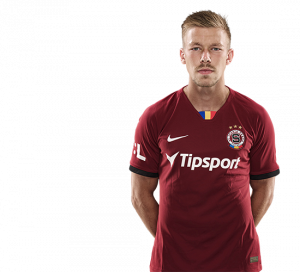 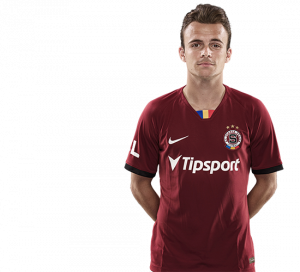 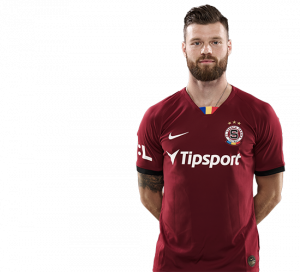