Czech national team defender Ondřej Čelůstka came to Sparta in the summer of 2020 as a free agent after the end of the contract in Antalya, Turkey. During his career, he played Premier League in a Sunderland, the Italian Serie A in Palermo or the Turkish league, where he also played for Trabzonspor. In the Champions League, he decided about a win over Inter Milan at San Siro. He helped a national team to EURO 2020, when he did not miss even a minute in qualification and scored important goal against Kosovo. 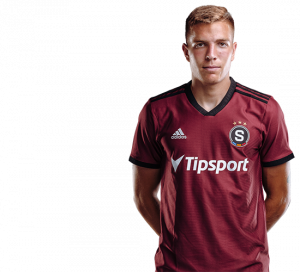 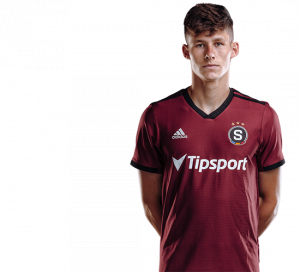 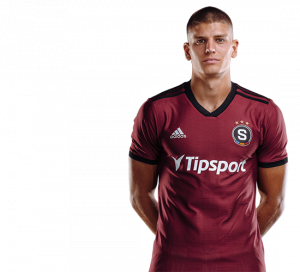