In the 2008–2013, Pavel Vrba won twice Czech League with Victoria Pilsen and got twice to Champions League. Then he lead Czech national team and moved to EURO 2016. Subsequently, he trained the Russian Makhachkala. Then he returned to Pilsen and added a league title and another Champions League group. In 2019, he took over Ludogorec Razgrad and became a champion. He has been Sparta head coach since February 2021. 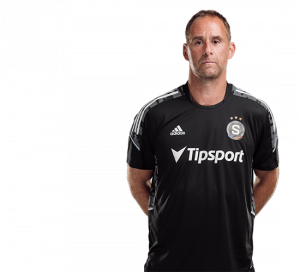 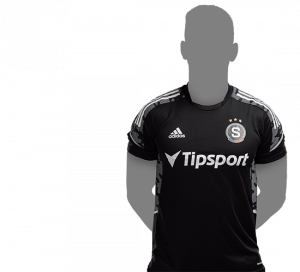 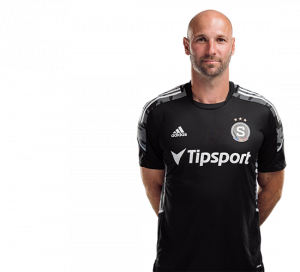