Sparta have never played a European Cup match against Celtic. We played just two pre-season duels against the Glasgow team. Look at our opponent before the Thursday match.

Celtic won Scottish League nine times in a row. But it could be different this season. Celtic lost derby 0-2 to Rangers at Celtic Park. Celtic is 9 points behind Rangers, but the current leader played two more games.

After two matches of the Europea League, Celtic has one point with a score of 3-5. They lost the first game 1-3 to AC Milan at home. In the MD-2 they did not win a match against Lille although they were in a double-lead until 67th minute. The game ended 2-2. Mohamed Elyounoussi scored all three Celtic goals. He scored only one goal in the league in 10 games. Albian Ajeti is Celtic’s the top scorer in the Premiership with five goals. Goalkeeper Scott Bain played last three Celtic games and replaced Vasilios Barkas. 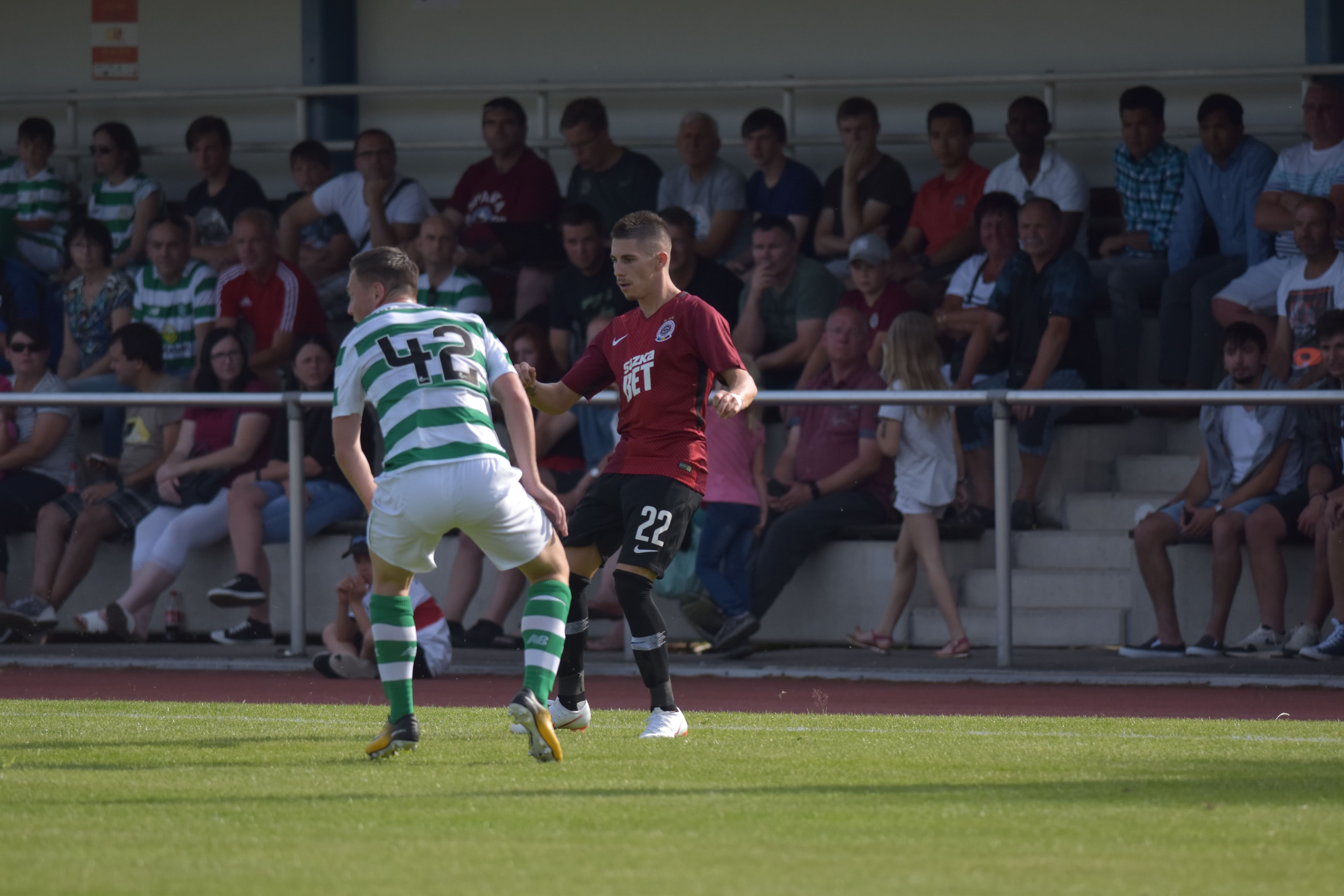 Sparta played two-preseason games with Celtic. In January 2015, we won 3-2 thank to goals by Bořek Dočkal and Ladislav Krejčí. For the second time, we played a pre-season game in 2018 and we lost 0-1.