Sparta's captain Bořek Dočkal retired after the recently finished season. He played for eight clubs in five countries across the world while reaching the biggest successes of his career in Sparta. He was also an important part of the Czech national team that led as a captain.

The creative midfielder started his professional career in Slavia Prague in the season 2006/2007. He was sent on loan to Kladno and Liberec then. He was doing well, so Liberec decided to buy him. After two years there he moved to Turkey. Liberec agreed on a half-season loan with Konyaspor. It was his first football experience abroad. Dočkal returned to Slovan for the second part of the season, but he moved again in summer, this time to Norway. He spent three years in Rosenborg that bought him.

August 2013. The connection between Sparta started and it could not have gone better. Sparta won the treble (league title, cup, and Supercup) during his first year. Dočkal had such an important role in the team, and he finished the league season with 19 goal assists! He is historically the second-best goal assistant in the Czech highest league. He provided 82 assists. Sparta reached the quarterfinals of the Europa League in the season 2015/2016 and Dočkal was there. Bořek went to Chinese Henan Jianye in 2017 from where his steps after the year followed to Philadelphia Union. He became the best goal assistant in MLS with 18 assists. February 2019. Dočkal came back home to Letná. He helped to win the Czech cup in 2020 and it was the last trophy he won in his career. He could have had the perfect retirement, but Sparta lost the final of the cup in the last game of the recently finished season. 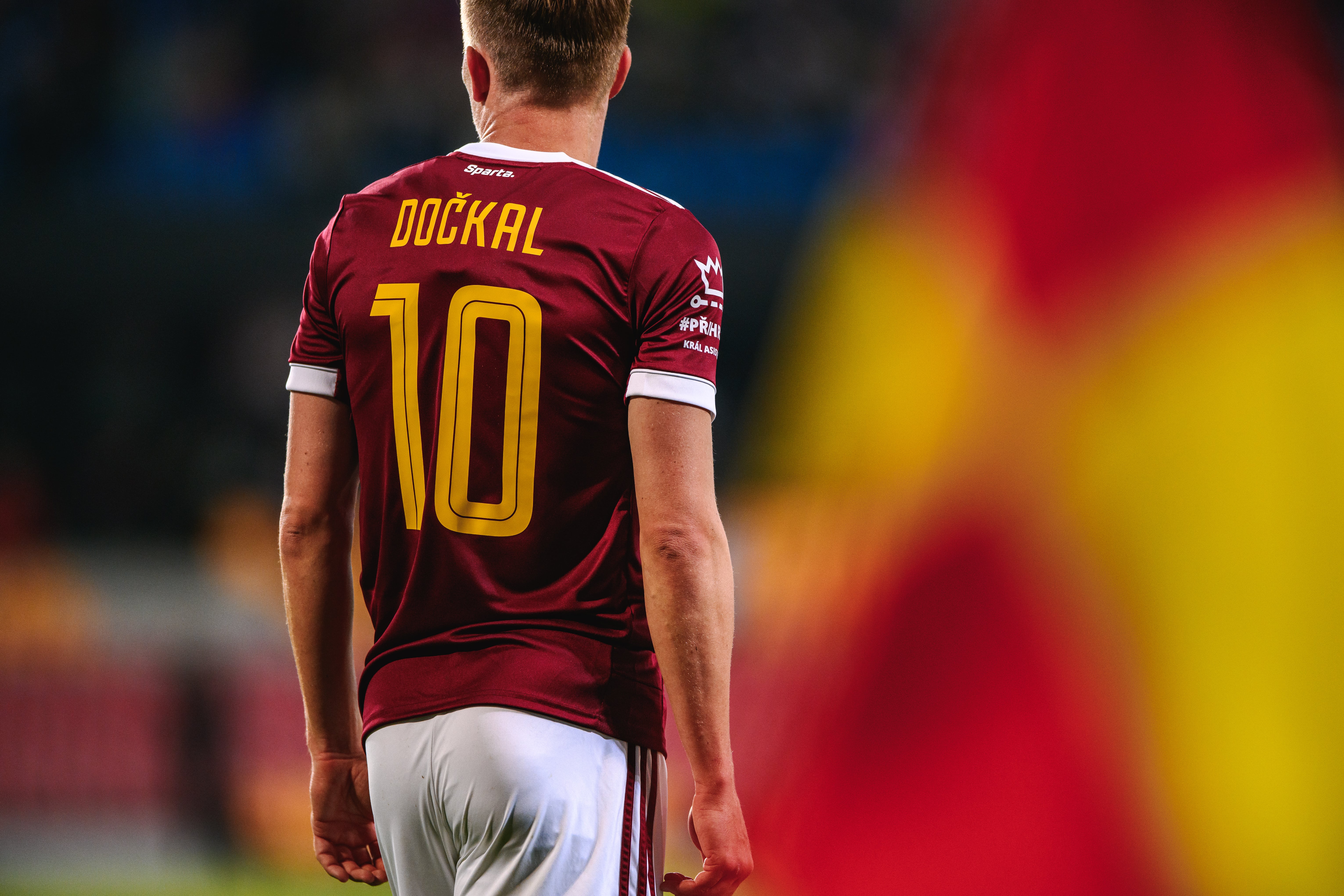 The 33 years old footballer played 43 games for the national team, and he scored seven goals. He played in EURO 2016. Dočkal decided to retire a few games before the end of the season. “I experienced such a lot in Letná and we played unforgettable matches here. I feel great here and some of the experience will stay with me for the rest of my life.” What is his plan now? “I want to be with my family. They travelled with me a lot and adapted their lifestyle to my career, and I was not often with them. I want to raise my children and enjoy time with my family.”

We applaud you for a great career and for everything you did for us!

We will never forget.