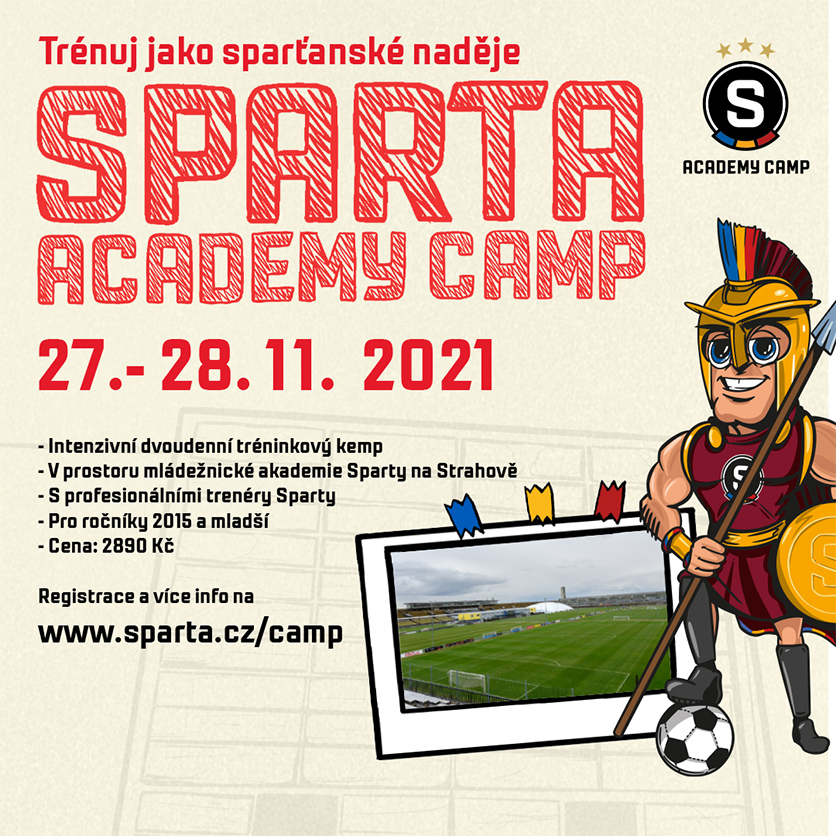 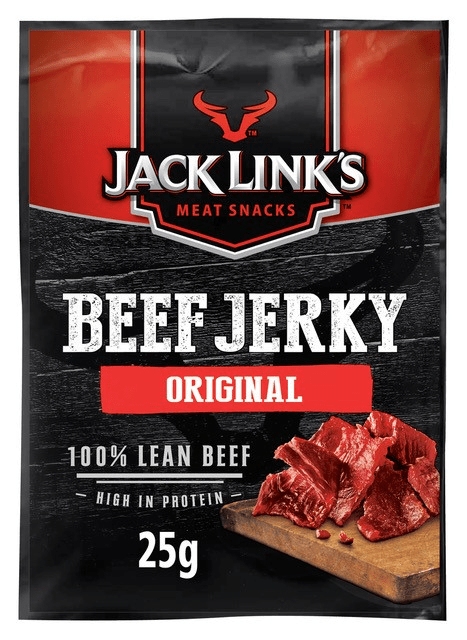 Christina Burkenroad has been playing for the second season in Sparta’s women team and currently she is the third best female striker in the league. Thanks to her, Sparta is on the first league place. Christina has experienced a difficult part of life that most fans have no idea about.

You had a very hard childhood. What happened?

It's been so long time ago. When I was in high school, we went through the difficult times. Earlier, when I was four years old, my mam died and my life has changed forever. My father was depressed because of it. It was strange to see the person who is supposed to be your model, how insecure he is and how he doesn’t know what to do with life. We lived in hotels, moved every week. It was not ideal.

And then you started drinking?

I was depressed, all my classmates had beautiful homes and big families. I had nothing. I was sixteen, drinking a lot of alcohol and taking drugs. I was dealing with people who were bad models for me, taking drugs, and I took them too. It was such a huge descending spiral.

What was in your mind that time?

It was a very dark period. I often thought of suicide. When you are so down and you feel that your life is useless, you only spend every day with drugs, alcohol, so you might say it would be better not to be alive. I thought it would be easier not to be here. It hurt to see my dad who did not overcome my mom’s death. I was thinking about all of it. I wasn’t sure if such life has a meaning. And I often answered: “No”. Now it's different, I love every moment of my current life.

Is it hard for you to talk about it?

What was the key moment that helped you to change?

I think the main thing is that everyone believed in my football skills. No matter what happened out of the pitch, I played well. Everybody told me that I could get far thanks to the football but I had to do everything for that. And I finally believed them, and I understood that I was really good at it. Football took me to two universities, I got to the league, played in Norway and now I'm in Prague. If you told me six years ago, when I lived in the hotels, that I will play football in Prague I would have told you that you were crazy!

You are currently playing football in Sparta. How do you like it here?

I've been here for a year and a half and I really like it. We have a great team, the girls are amazing.