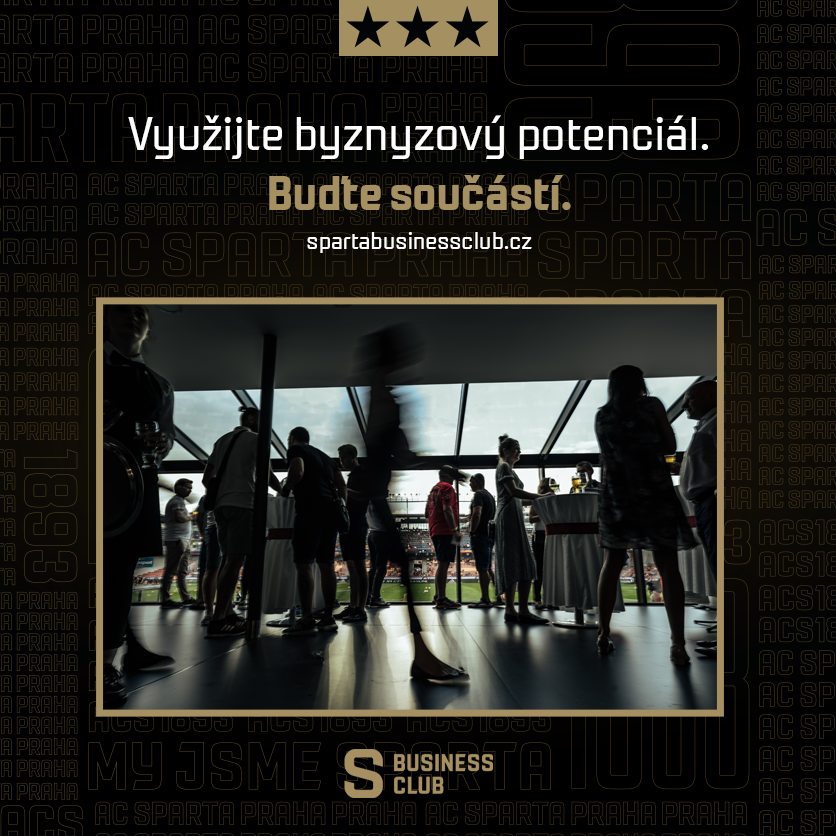 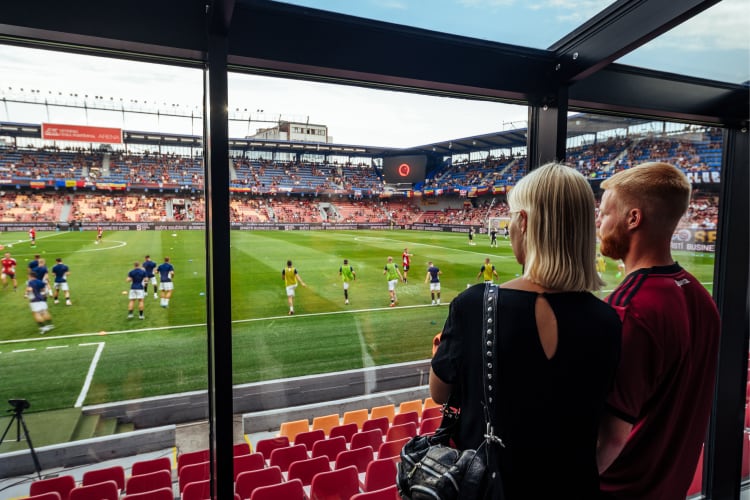 The 26-year-old Danish footballer joins Sparta. He finished his transfer from Nuremberg and he signed a long-term contract earlier this day at Letná stadium.

His football career has begun in the Virklund Boldklub, which he later switched for the Midtjylland academy, where he met coach Brian Priske, who was back then the assistant of the head coach of the A-team. Sørensen made one appearance in the Jersey of the danish champion, which happened in a cup match against Djursland in 2013.

At the beginning of 2014, he left Midtjylland and joined Red Bull Salzburg. However, he did not get many opportunities to show his skills in the first team of the famous Austrian club. Back then,  he spent most of the time in the second Austrian league, where he played for Liefering, He added there 41 matches to his stats.

The almost two-meter tall defender later proved his abilities in Germany. He firstly made a few appearances in 2017 as a Regensburg player. Eventually, his german journey ended in Nuremberg. in the second Bundesliga he played 140 league games in five years. Now he is going to add more starts in FORTUNA:LIGA in the most beautiful jersey in the world.

Sørensen represented his homeland in all of the Youth National Teams. In 2017 he made his debut in the U21 national team in a EURO 2019 qualification against the Faroe Islands. Later on at the tournament, he added two more appearances against Austria and Serbia.

Asger, We are looking forward to seeing you in Sparta jersey! 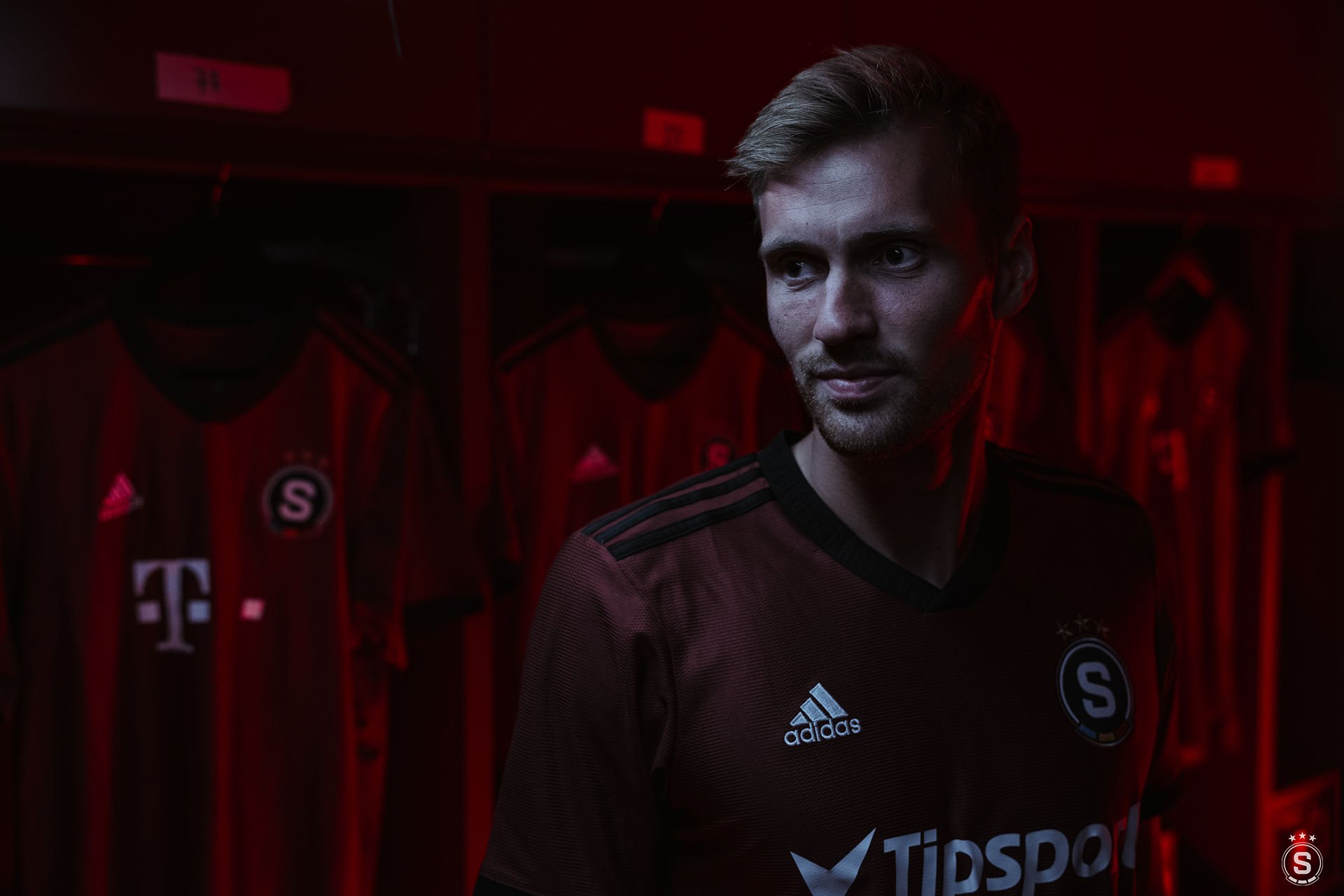 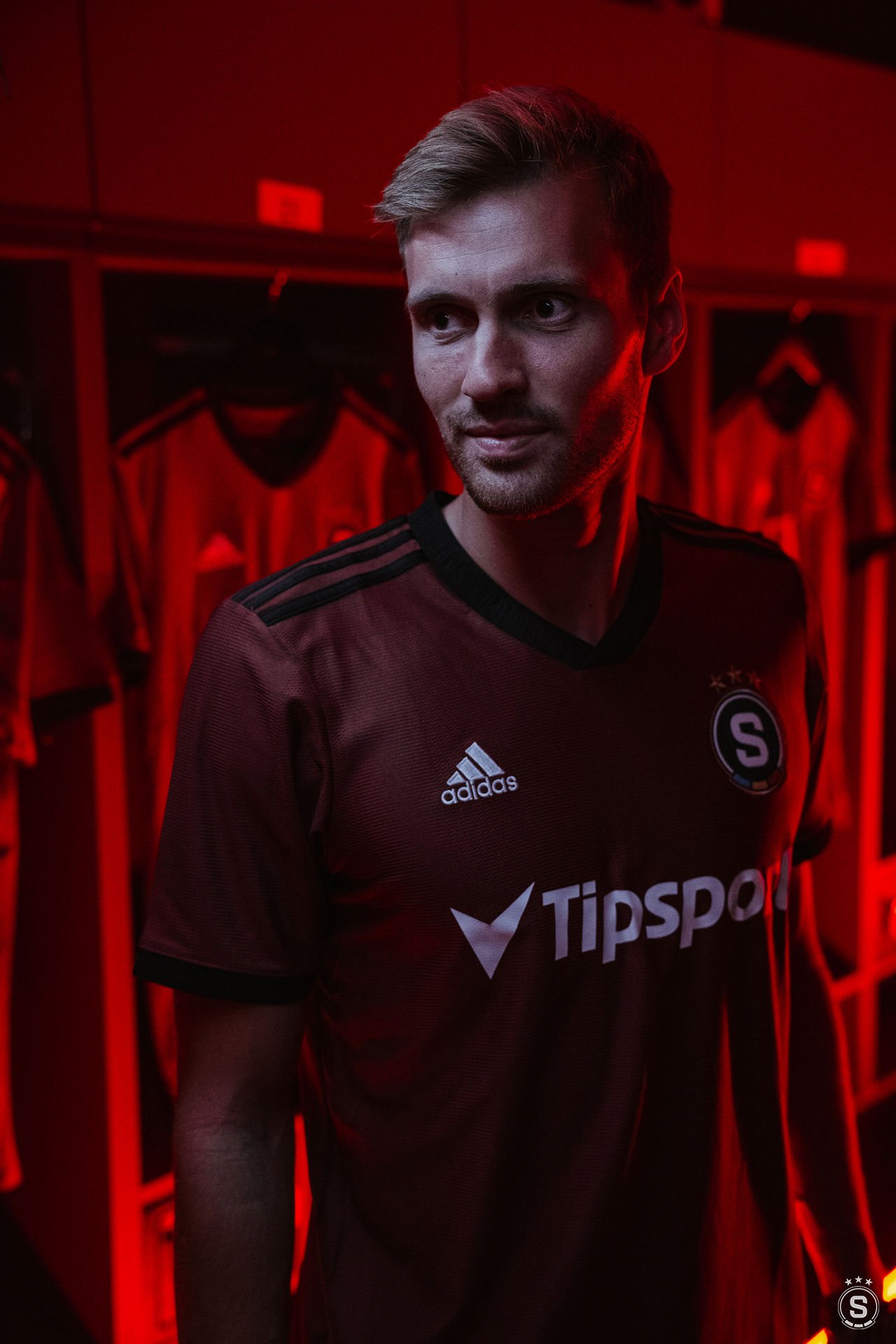 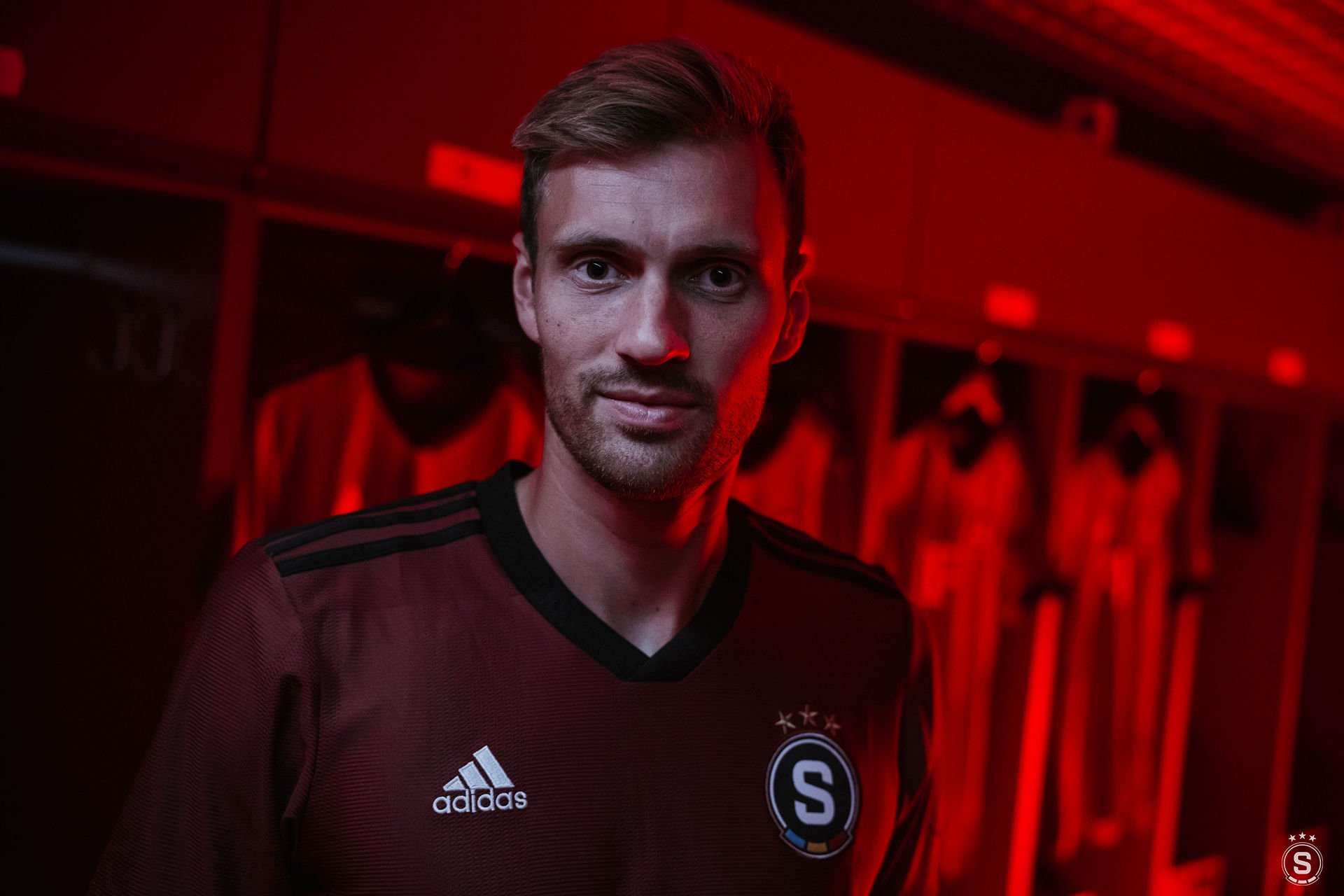 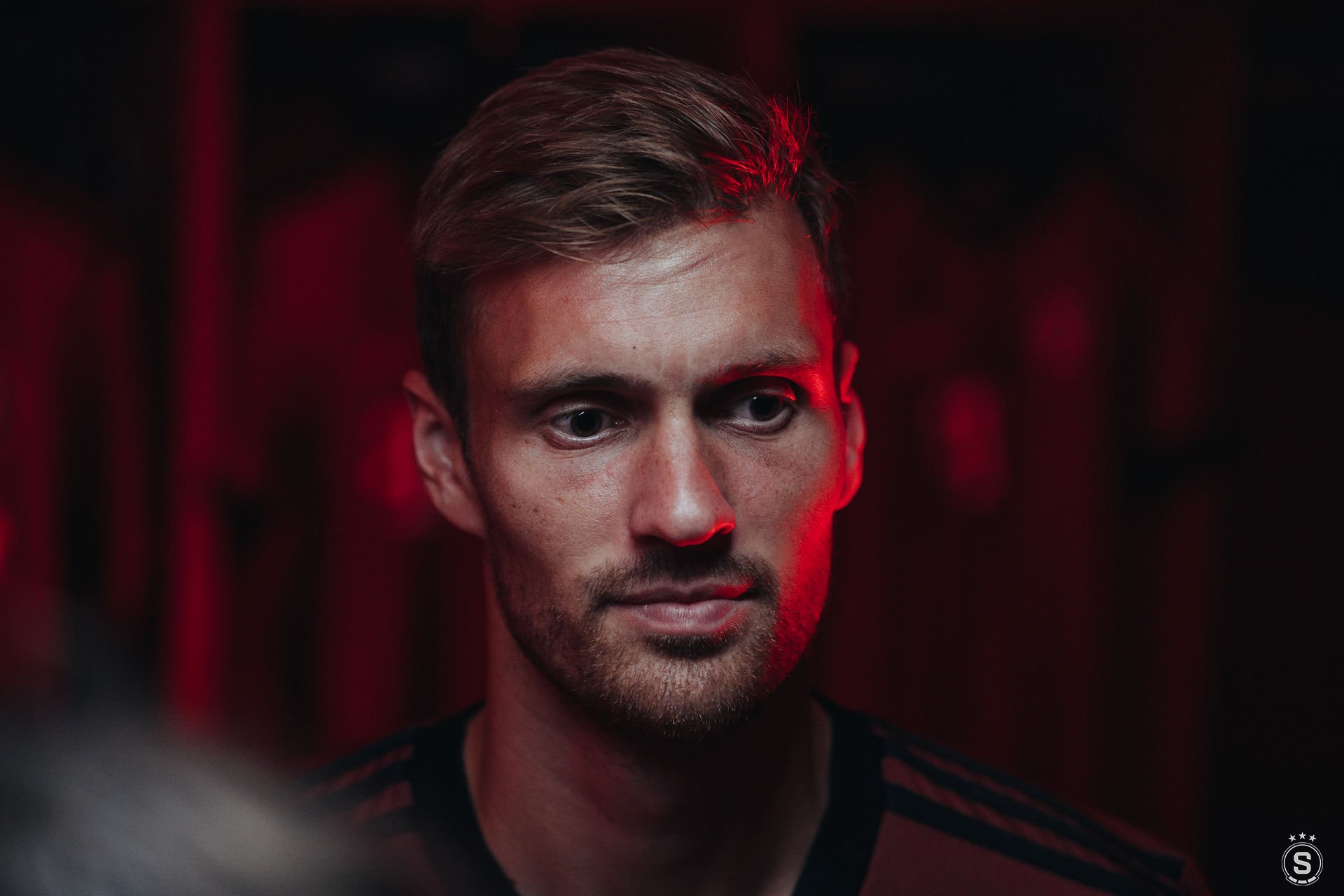 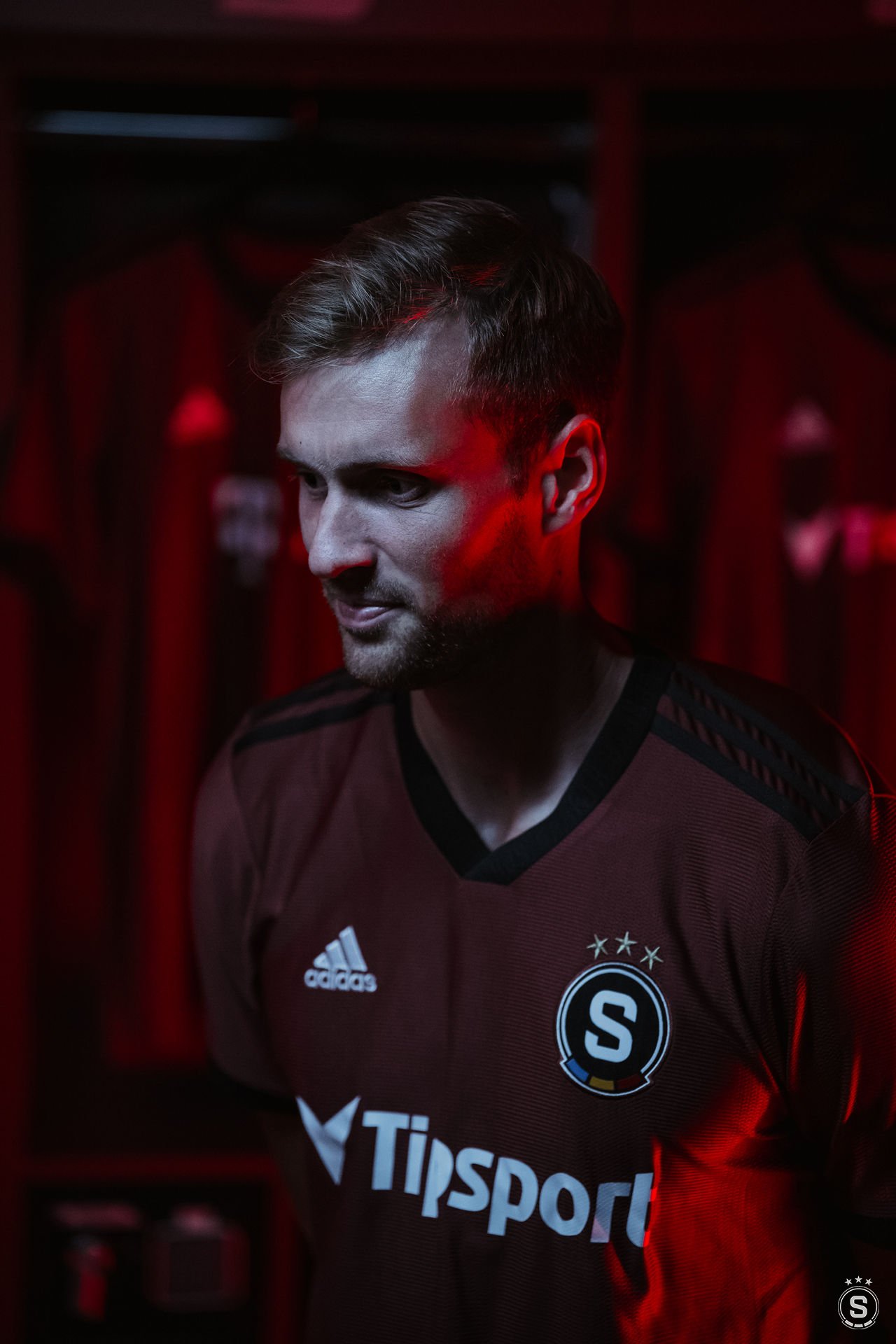 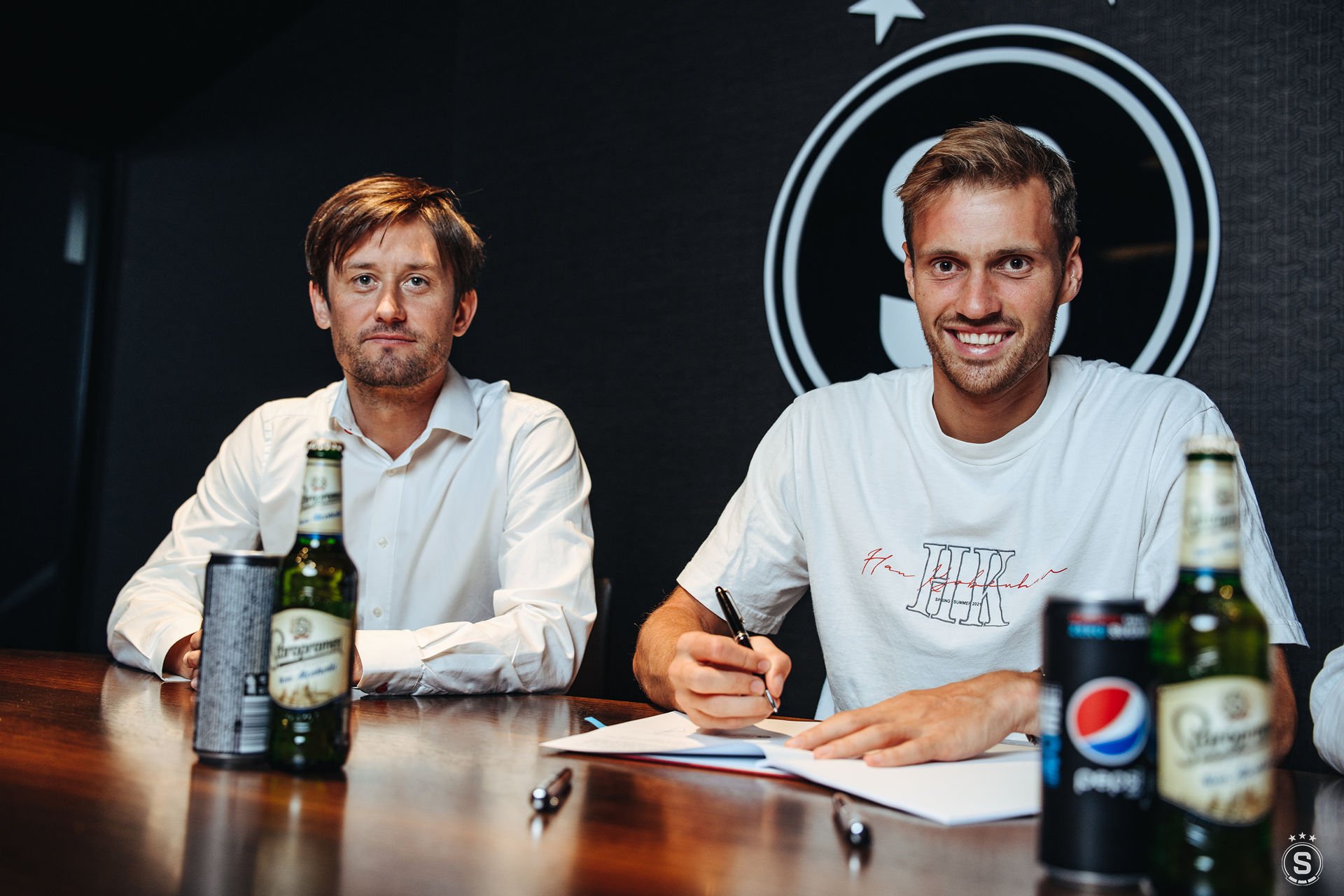 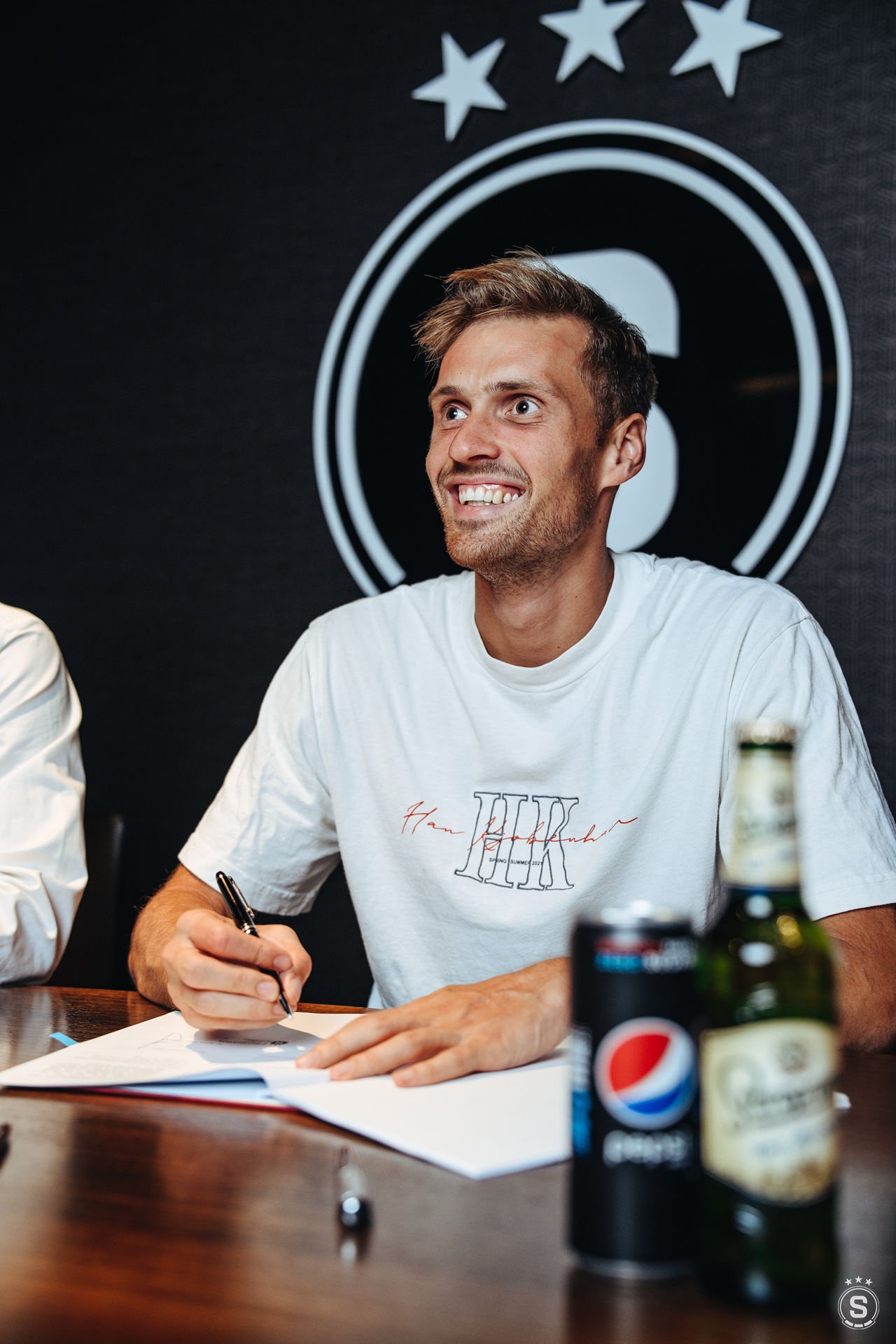 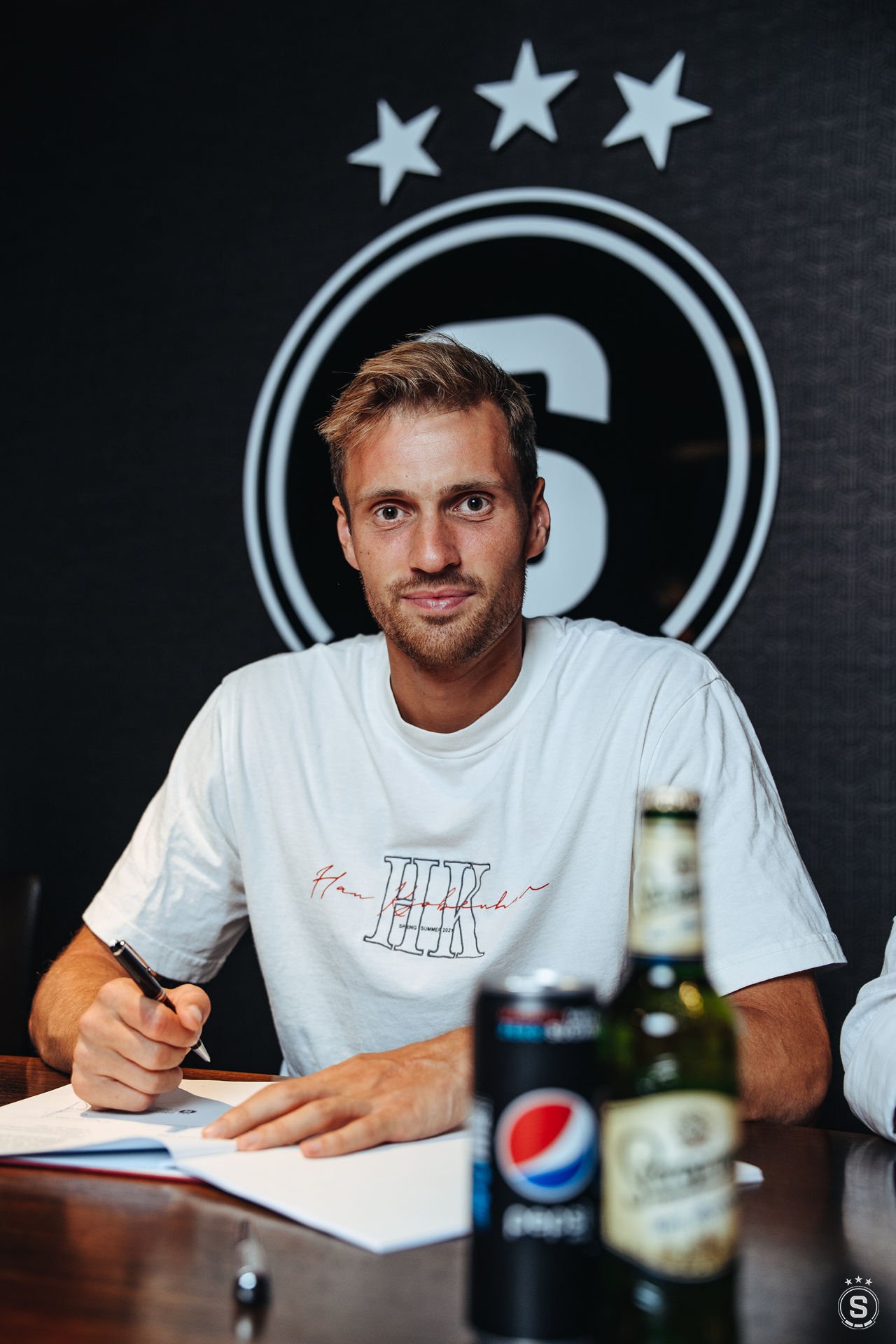 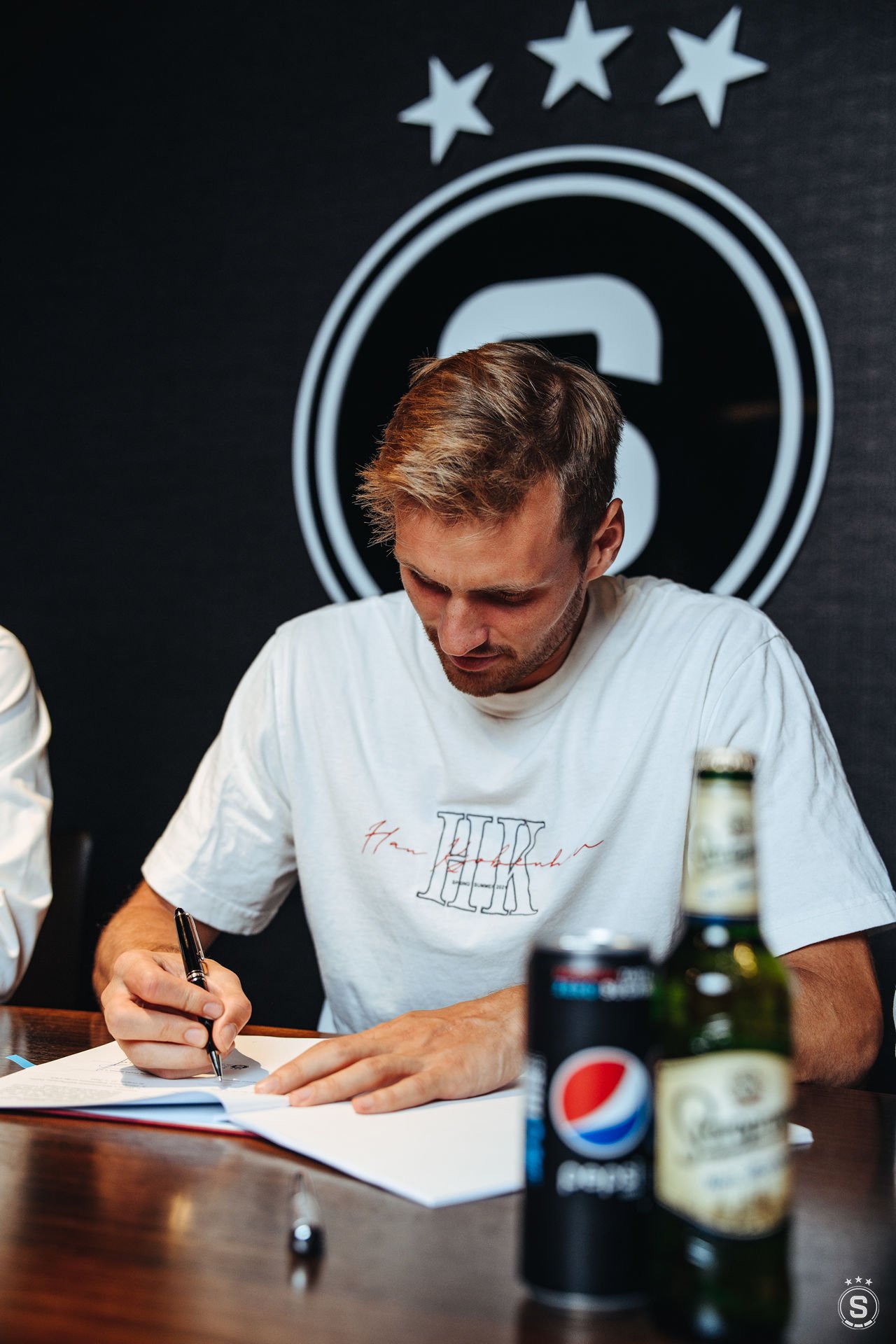 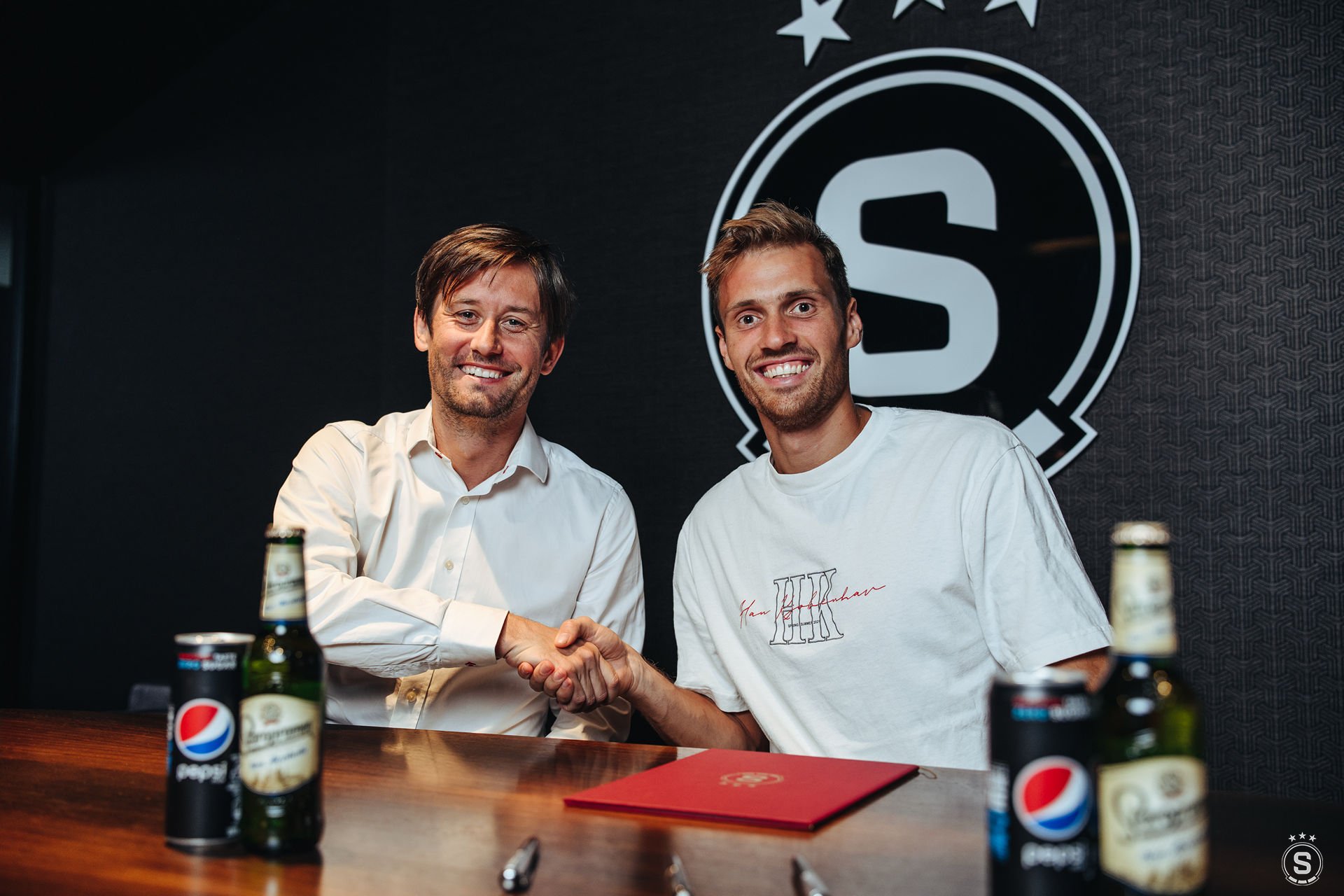 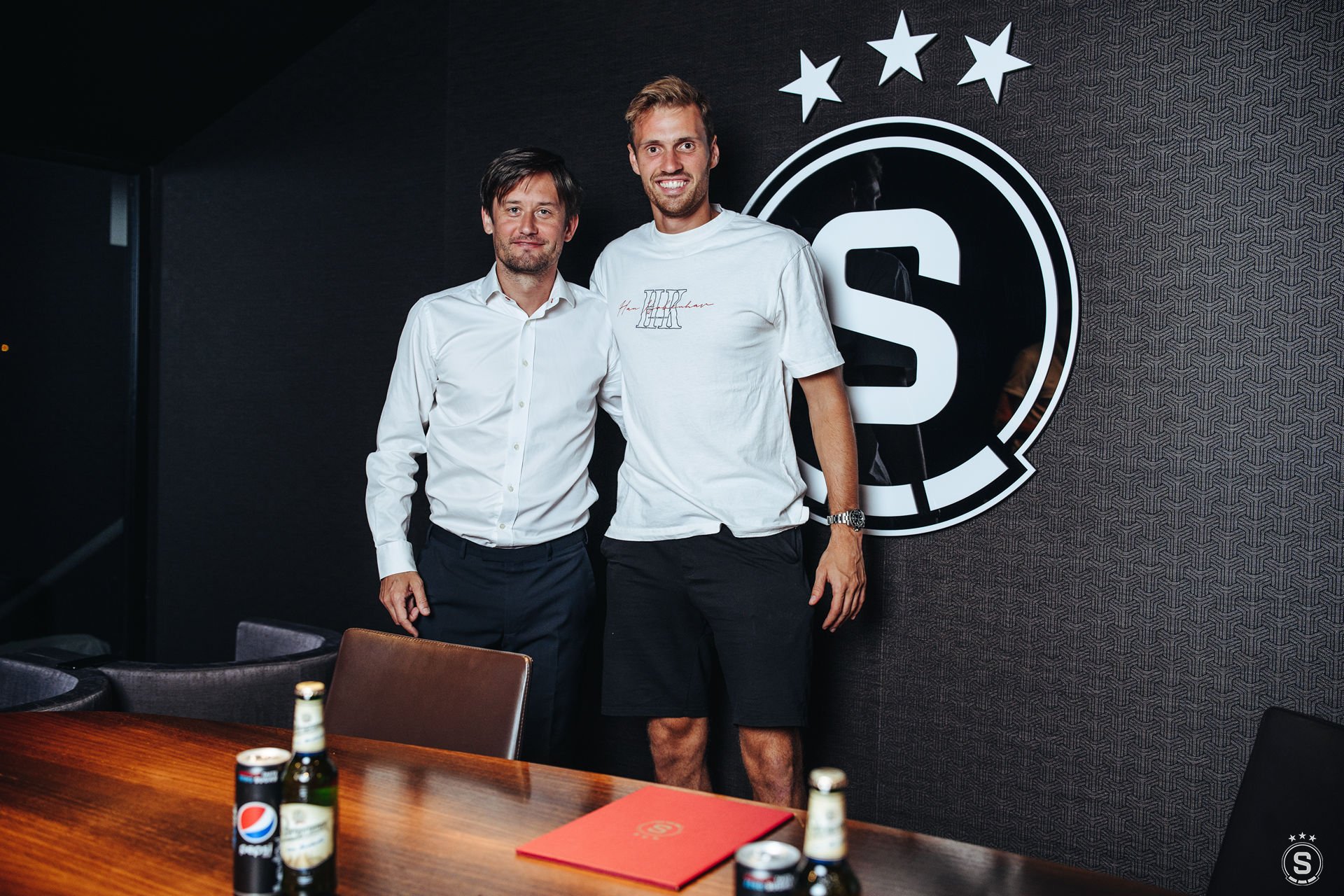