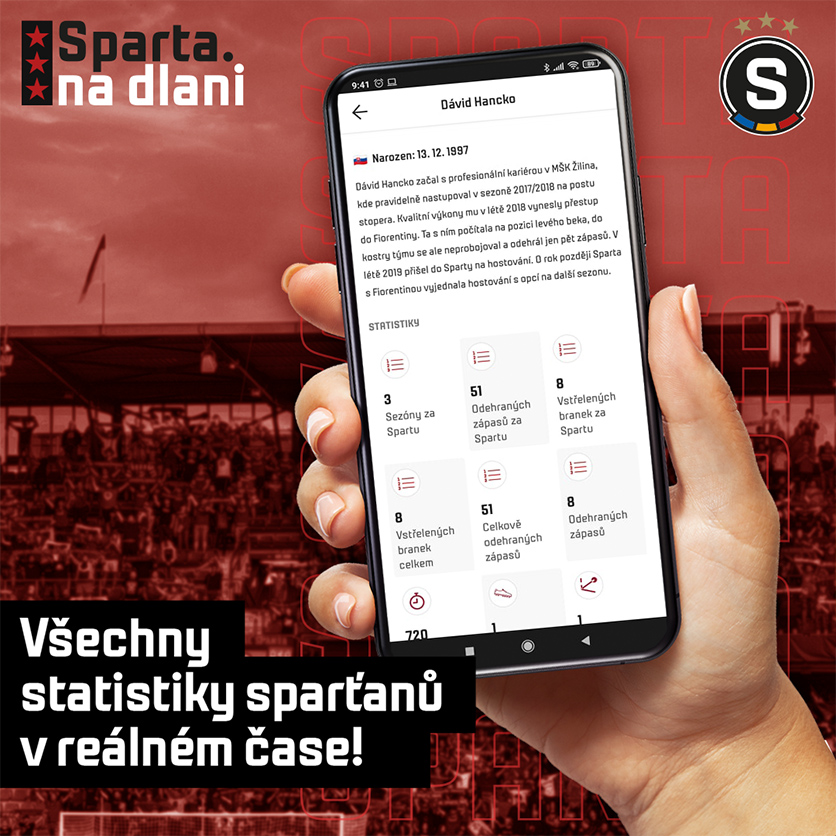 Activity is the way to be successful

Europa League is back after two weeks. AC Sparta Prague faces Rangers FC in the second round of group A. The match is scheduled for Thursday 30th of September in Generali Česká pojišťovna Arena in Prague. The press conference took place a day before the game. Questions, on Sparta's side, were answered by head coach Pavel Vrba and defender Ondřej Čelůstka.

About Rangers: It is a very successful team, and we expect that it will be very hard to beat them. Their last results and also standing in the league are very good. It is a very difficult and aggressive opponent we need to deal with.

About his health condition: I feel good now. It was a very difficult time for me, and it lasted longer than I expected. I am happy I am back, and I can help my teammates and the whole club to the biggest success.

About the busy schedule: The program is difficult, we played many matches, but it is like that in Sparta. We go from one game to another while doing our best.

About the type of the game tomorrow: It would be best if we could score 5 goals as in the game in Zlín, but this is going to be a different type of match. We need to build our play from a good defense. We want to show that the point from Denmark is very important while we will fight to win tomorrow. That is the path we want to follow.

About how to play against Rangers: We do not want to let them play their style. We want to control the game, be strong at the ball, and show higher quality on our side. We have sprinters in the attack, and we need to use them effectively.

About respect after beating Celtic in the last season: We had great results against Celtic but one year is a long time and each match is different. Rangers are the first in the Premiership, and do not receive many goals. It is not going to be easy, but we need to be prepared for everything. We have to try hard to beat them.

About children at the stands: I definitely see that positively. The atmosphere will be different, but we are happy there will be some atmosphere. I am glad they are going to be here. Without visitors, it is not good for anyone. 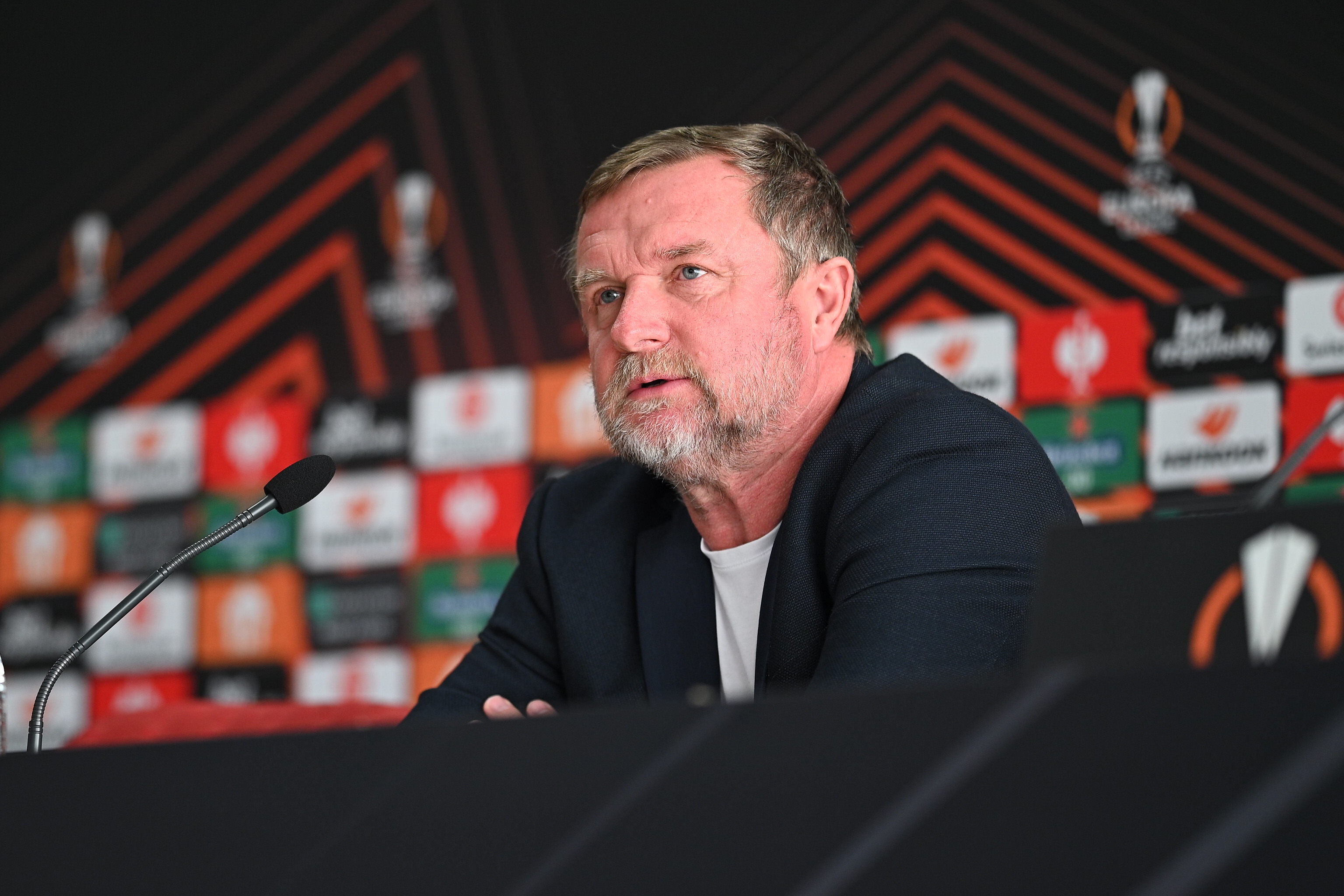 About the team's health condition: LK37 has a problem with thigh muscle. Krejčí has difficulties with his blood. Hojer is pausing because of the torn heel. Souček got injured in the last game and he tore the lateral knee ligament. These four players will not be definitely ready for tomorrow.

About the responsibility from coming big games: I clearly said we want to advance from this group. If we do not reach this goal, I will be disappointed.

About how to play against Rangers: It has been the best team in Scotland in recent years. They have a good squad, and they are the first in the Scottish league. It will be such a difficult challenge. Rangers have a good quality, they are well organized and difficult in 1on1 situations. We need to respect it. I think the favourite of our group is Lyon. The other three teams will be competing for the spots in the next round.

About the game we can expect tomorrow: I believe both teams want to win and show their best football tomorrow. We want to score as many goals as possible. I hope we will be successful tomorrow. I hope many people will watch the game on TV.

About Gerrard and his team: Gerrard was such a great player. He does a great job in Rangers. I am not going to talk about his players, I will say it to my team tomorrow.

About the activity in Denmark: We were not active there as you might be used to. Although we had more chances than our opponent. I agree we did not have as many opportunities as in the Czech league, but it is a different competition. Additionally, it was the first game in the group stage, and we wanted to start successfully.

About the atmosphere: Czech kids know how to make a great atmosphere. Believe me, you will feel like you were in Scotland.