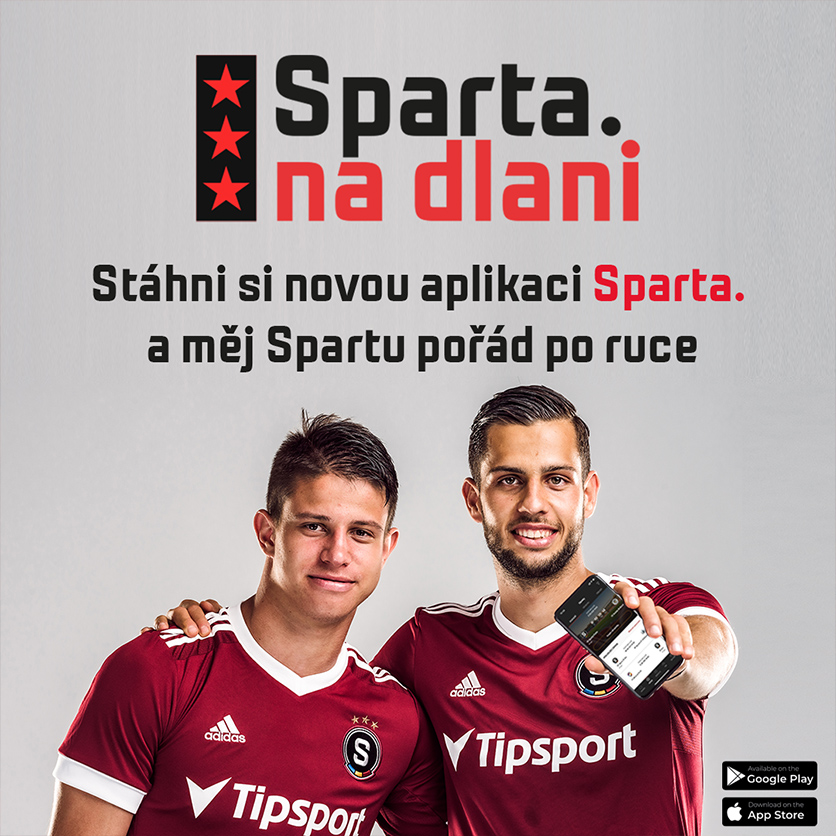 Andrea Stašková changes the jersey! The 19-year-old striker is moving to a very prestigious address after three years in Sparta - the red jersey changes to black-and-white and becomes the new Juventus Turin player.

It is not usual that a football player from the Czech Republic is on the front page of the Juventus website. But this time it happened - the Italian club succeeded among many other teams and got Andrea Stašková into the club! A football player who grew out the Czech league at the age of nineteen and is also the key player of the national team. “I am so happy and proud that this happened. It's a new challenge for me, I hope I will play well. Everything depends on me,” said Andrea Stašková after the transfer.

Stašková came to Sparta from Znojmo and in the last seasons was one of the key players in the team. She helped to win two doubles in a row, and in 2017 and 2018 she was elected the greatest talent of Czech woman football.

Last season Andrea was the best woman league scorer when she scored 32 goals in twenty games. “I greatly appreciate the victory, but it is the work of the whole team and I have to thank my teammates. All year I have to see only positively. We all did a great job and earned a double,”Stašková added.

Already at the time of the award she knew that the she could leave Sparta soon: “I will probably go to the abroad, but I can't tell more, you have to wait until the beginning of July. The motivation is definitely to get into the basic line-up, feel good in the team and continue with shooting the goals,” Stašková hoped.

It is clear today that her new club will be the famous Juventus Turin! “I will remember the Sparta only good way. We were a great team. I felt well with the girls and I am very happy for chance play in Sparta. Now I got this opportunity. I hope it will go well,” added the new player of Juventus.

Andrea, we wish you to be as same as successful like in Sparta. Good luck in Juventus!