Auction of jerseys from the match with Baník

On Wednesday at 8:00 AM on the server sportovniaukce.cz the auction of jerseys with the name of Josef Šural and number 23, in which the Sparta run of the tunnel before the Saturday’s match against Baník, starts. Each jersey is signed by all members of Sparta's first team and Sports Director Tomáš Rosický. All of the money will go to the family of our former captain. The auction of jerseys will end on Monday 13th May at 6 PM. 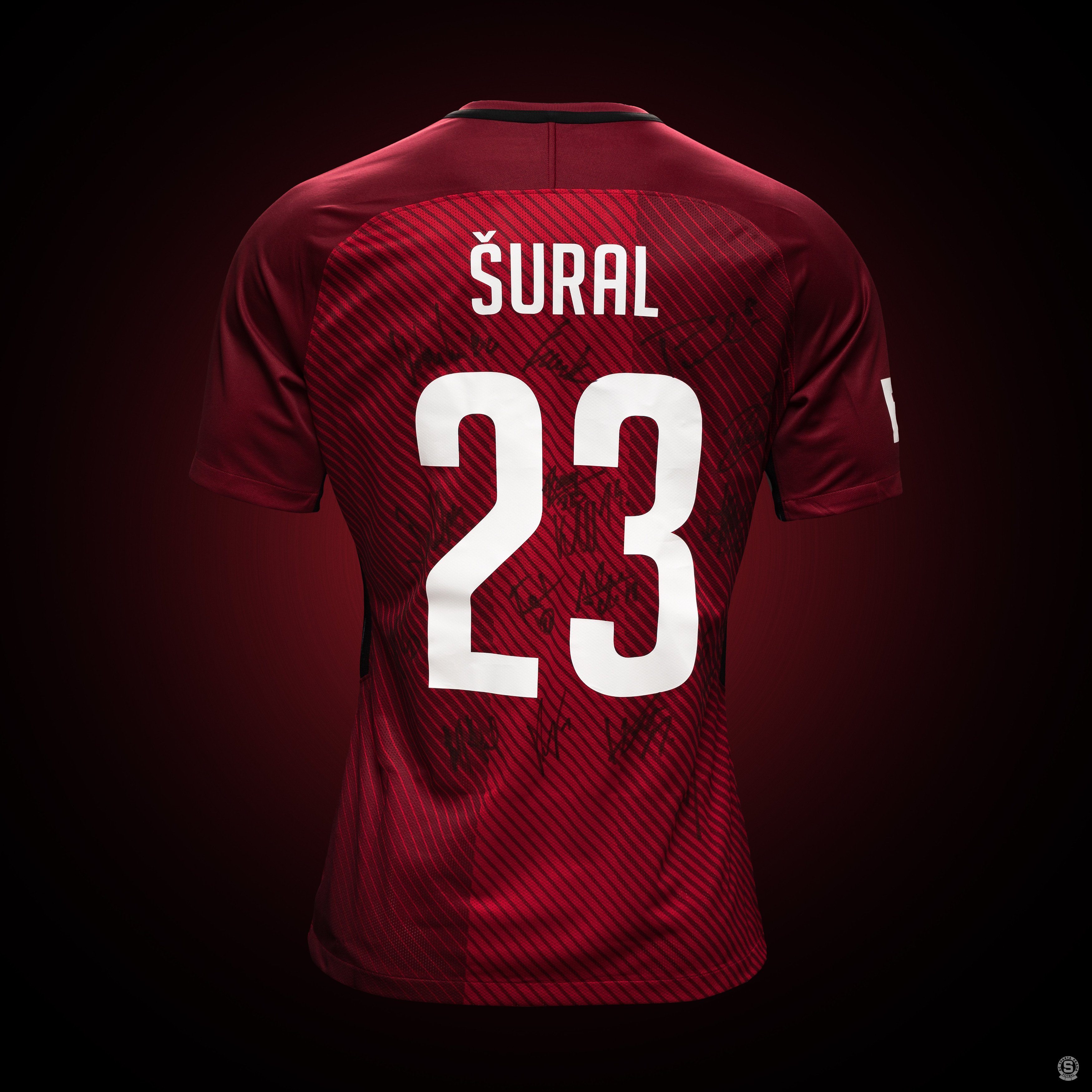 There are eight jerseys from Saturday. One keeps a Sparta team in memory of the former teammate. The players bought it by the amount of CZK 100,000 (3,890 €). They collected the money among themselves and the money will go to the Josef Šural’s wife. Our two club partners bought another two jerseys for extraordinary amounts. Even this amount will help the family.

Each jersey has its own identification number so you know which player was wearing it on Saturday. You can choose from the following list of jerseys signed by the entire Sparta team:

We would like to sincerely thank all those who participate in the auction and help the Josef Šural’s familly!