First away game on Sunday at 6 PM

On Tuesday, Eldar Ćivić did not travel with first team to a training camp in Austria. Bosnian defender moves to Hungarian Ferencvaros.

Eldar Ćivić came to Sparta in May 2017 from Slovácko. In the first season played six matches in the red jersey. Due to the low number of games he went in February 2018 to Spartak Trnava on loan. He had won the title with the Slovak team and returned to Sparta before the 2018/19 season.

In the past year, he was one of the stable first team players, played twenty league and two cup matches. However, didn’t get to the basic line-up regularly. In Sparta, Eldar played a total of 44 games and scored two goals. From the new season he will wear the colors of the Hungarian champion. 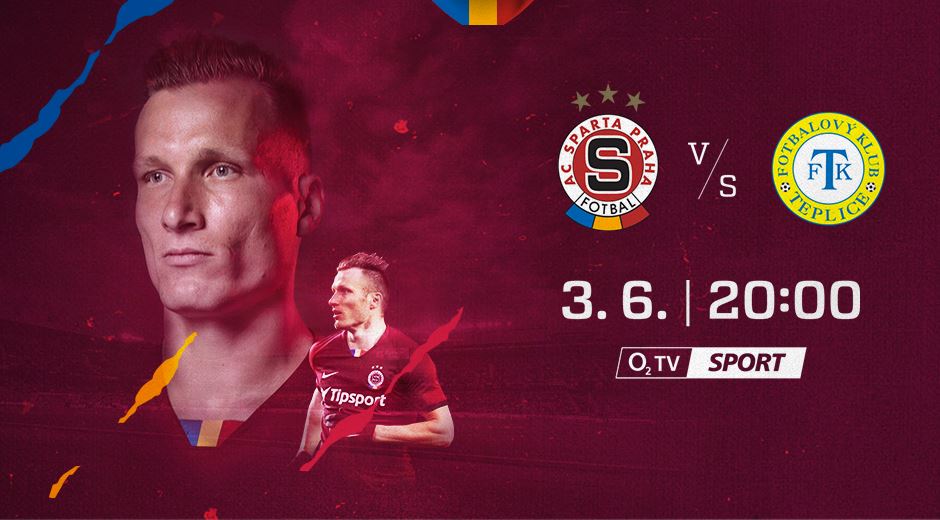