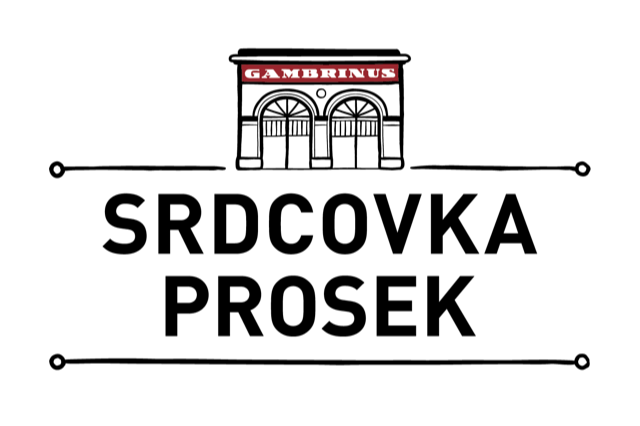 Sparta drew with Bohemians 1-1 at Ďolíček stadium. Dostál sent home team to the lead in the added time of the first half, David Pavelka equalized in the second half.

Lukáš Štetina returned as a centre-back. Karlsson started as right wing, Karabec in the middle of the field. Čelůstka was ready on the bench after injury from EURO 2020. Filip Panák was also prepared among the subs. On the other hand, Vindheim, Dočkal, Juliš, both Krejčí and Højer could not play.

In the 6th minute, Sáček tried it from a distance, Le Giang pushed to the corner.

Two minutes later, Bohemka got Sparta under pressure. Nita saved us twice, Wiesner once kicked the ball from the goal line.

In the 21st minute, Polidar tried it from a distance again, Le Giang sent the ball to another corner.

Ten minutes before the break, Pešek was in a good position in the box Le Giang stopped his shot near the far post.

In the added time, Wiesner had another chance. He fired near the right post but it was Le Giang again. When it seemed that the half time will be goalless, Puškáč was face to face Nita. Puškáč did not shoot and he found Dostál. It was easy for Dostál to score to the opened goal.

After 48 minutes, Karabec got to the box and fell after contact with Le Giang. But it was not a penalty for a referee.

In the 55th minute, Karlsson crossed from the corner kick to the box and Pavelka equalized.

Two minutes later, it could have been even better. Hložek was in action twice. At first, he almost halved the bar a moment later, he overshot.

Sparta was a more active team during the rest of the match but we did not have a clear chance.

Ten minutes before the end, Minchev played a counterattack, Sparta pushed the home team to the defence but Bohemka handled the situation.

Other opportunities did not come and Sparta drew 1-1 with Bohemians.