Sparta is dangerous on the sides and well-defending

The press conference before the game against Lyon

The Slovakian central back, who became one of the key players in the Letna A-team in the period after the quarantine, remains an ACS player for the next season. „We agreed that staying of Dávid is our main priority. The negitiations were complicated, we have been working on it for a really long time. That is why we are glad that we finally reached an agreement with Fiorentina,“ Tomáš Rosický, the sport director of Sparta said.

"I want to thank to everyone, especially to ale the fans, because their support and desire to keep me here was huge. I have to admit that this is partly why I feel that Sparta is the best for me for the next season. I am glad that it is done before the training camp and I can now prepare for the new season together with the team," Dávid Hancko said after the signing of the new contract at Sparta. 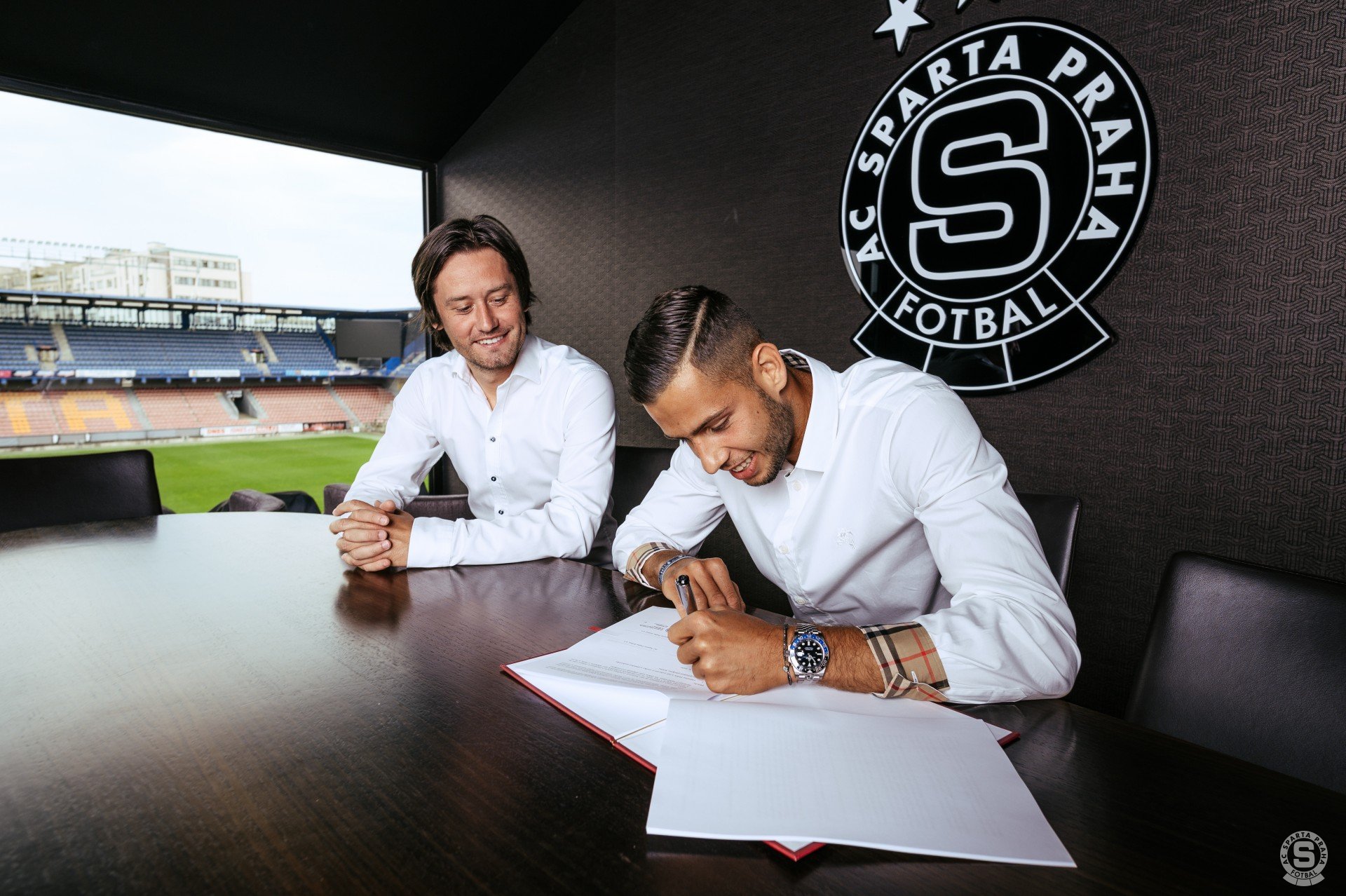 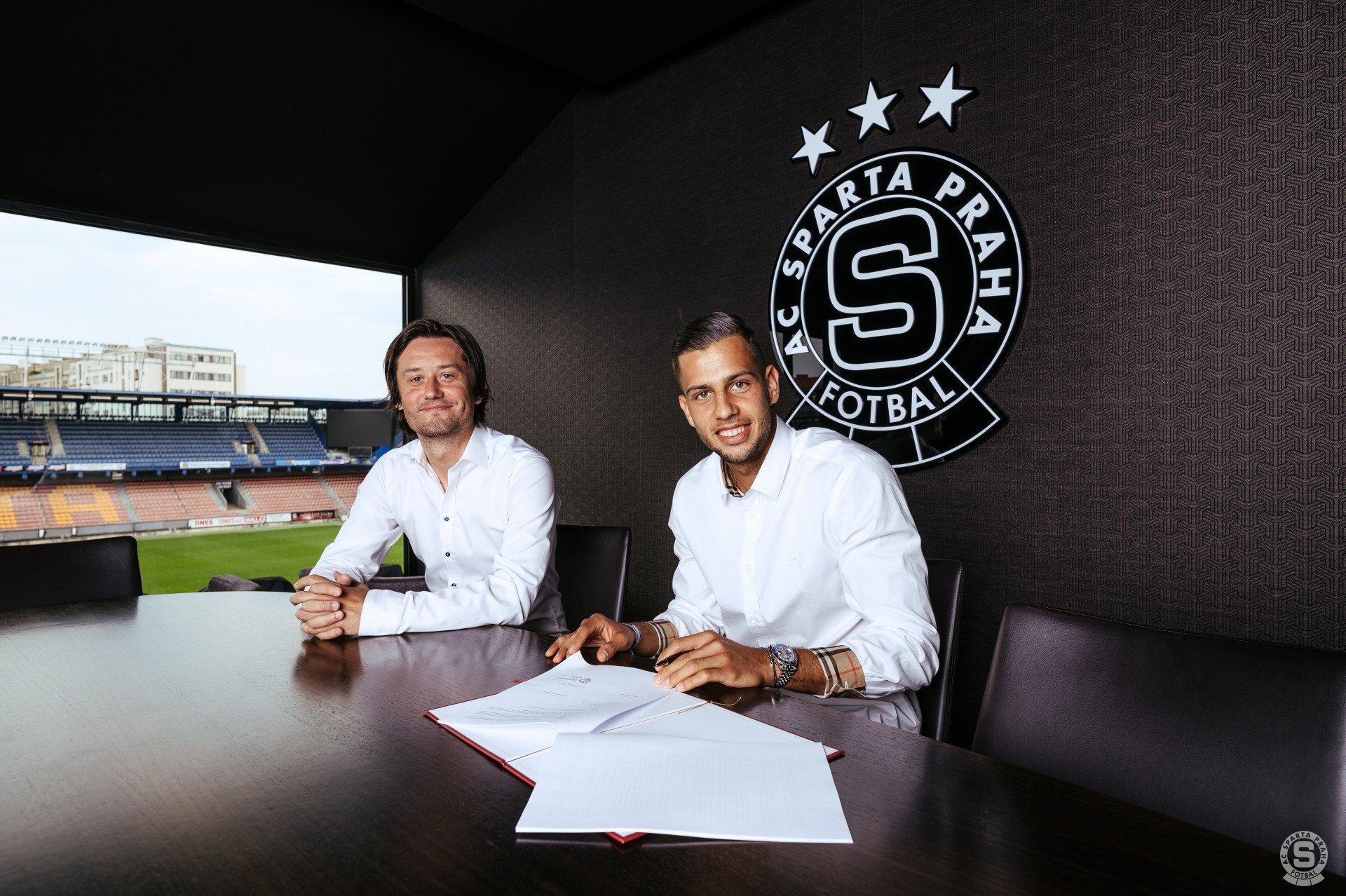 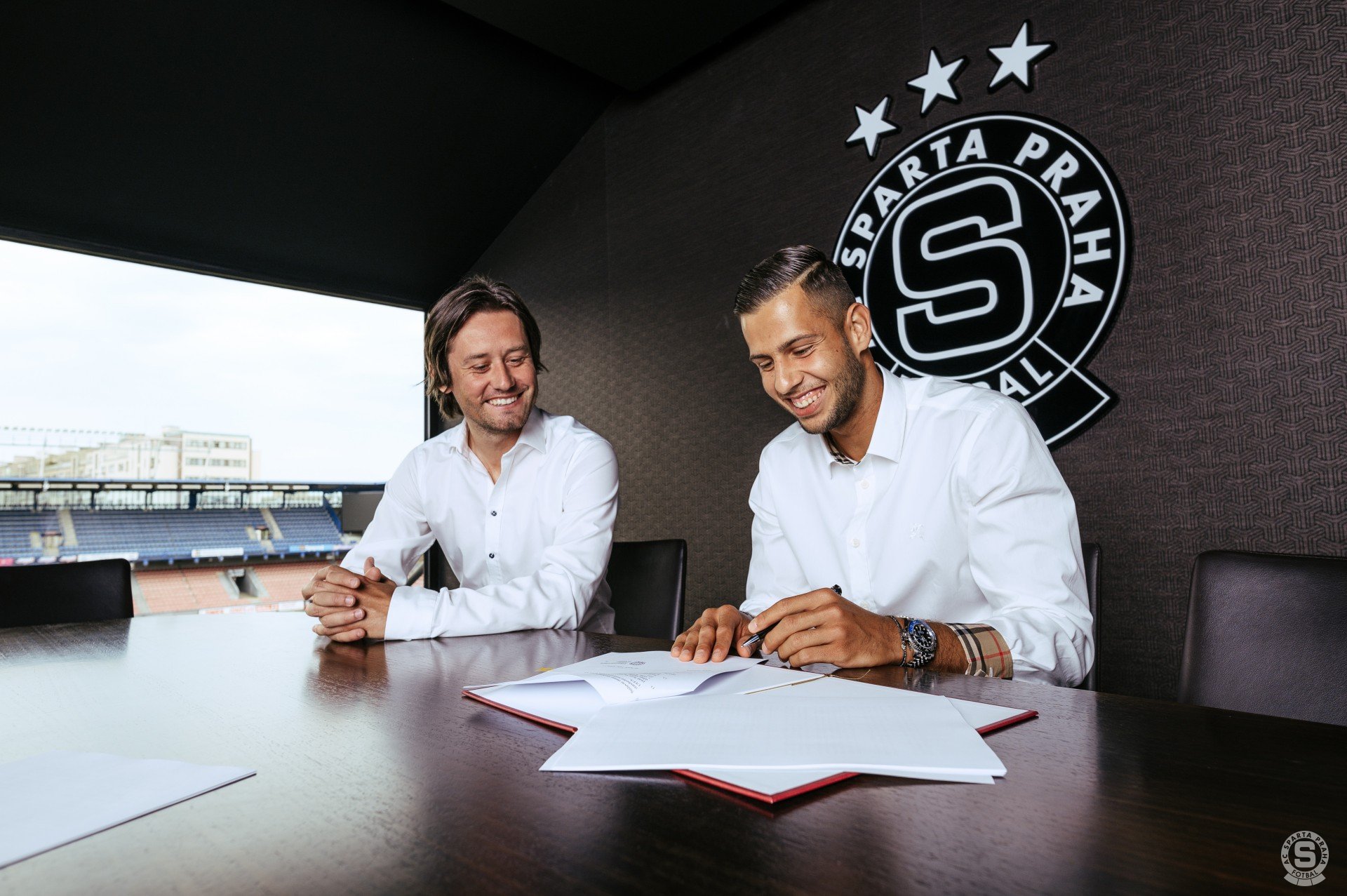 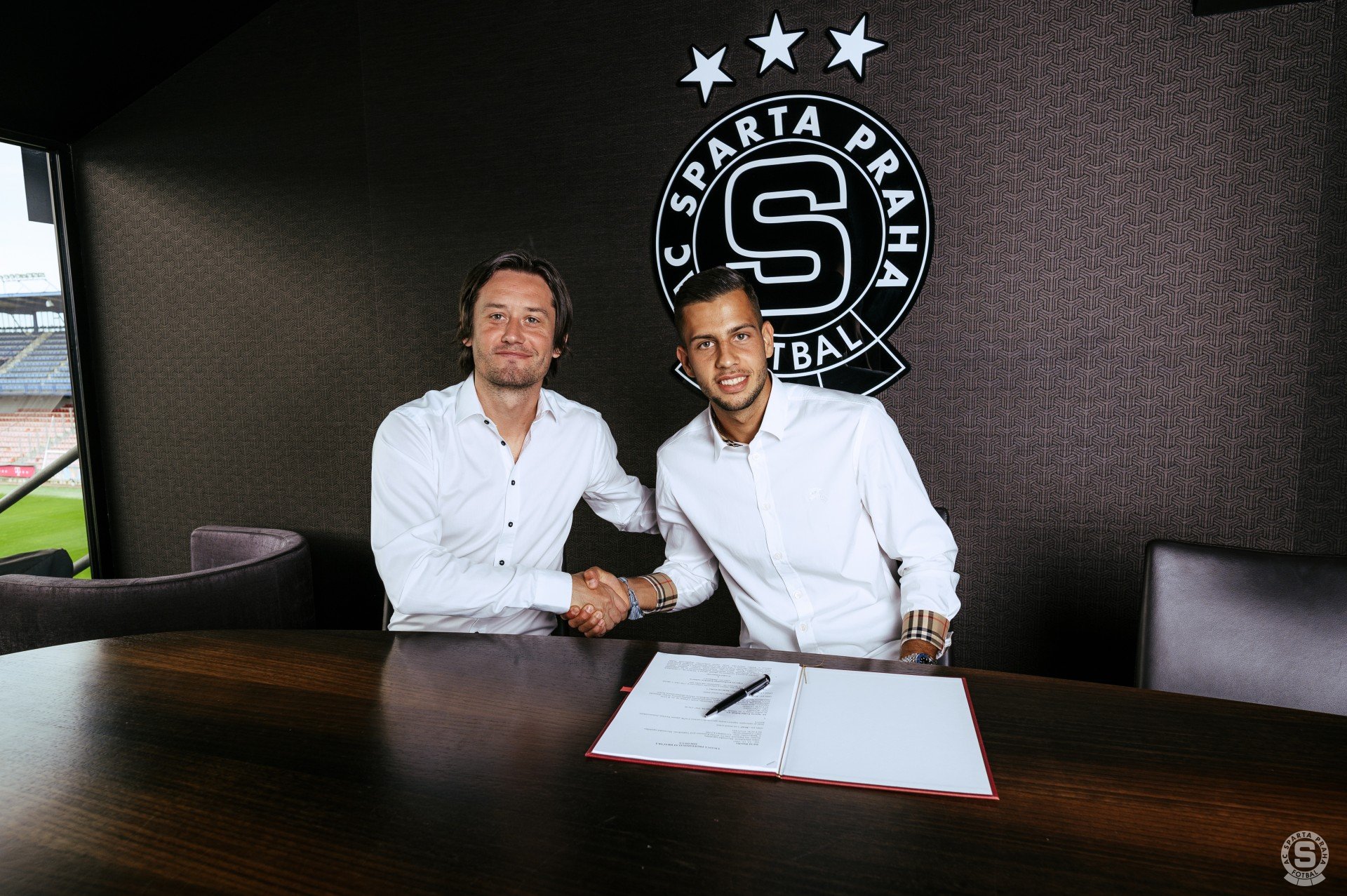 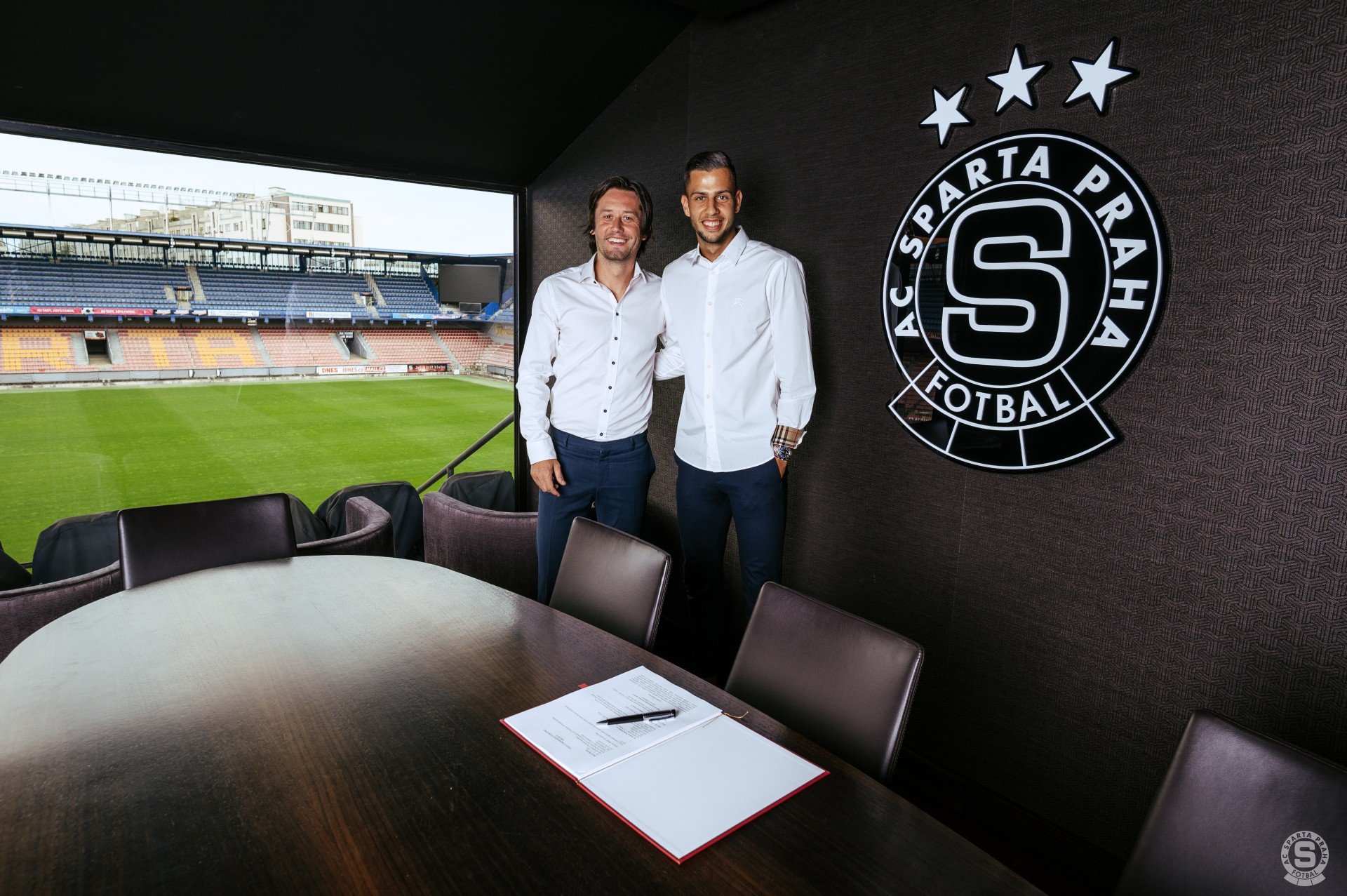