Sparta advanced to the quarterfinals in the MOL Cup

Sparta advanced to the quarterfinals in the MOL Cup

Sparta is dangerous on the sides and well-defending

The press conference before the game against Lyon 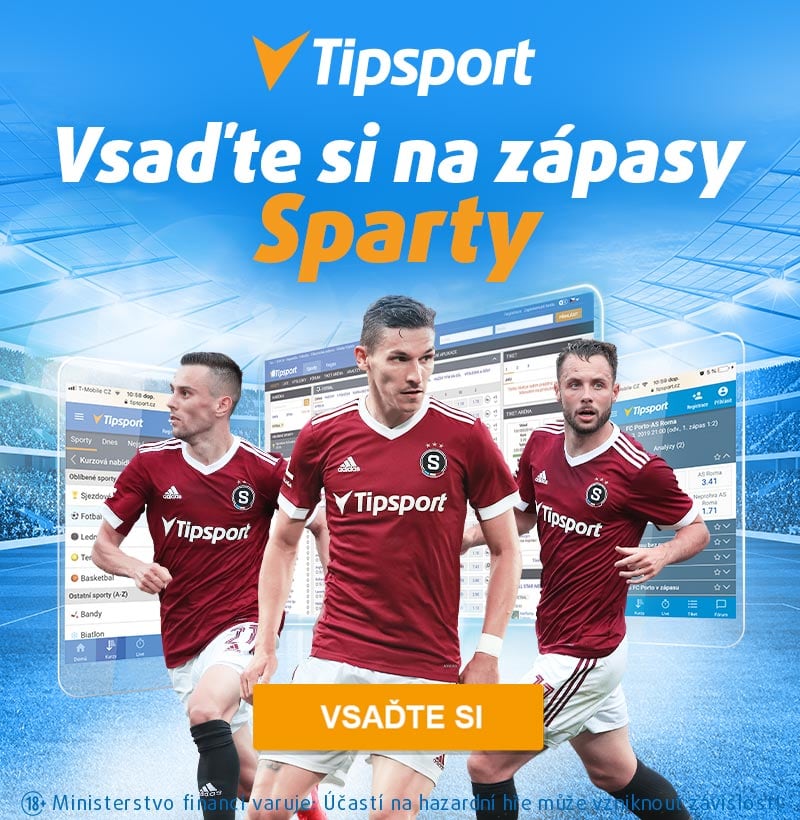 Milan Heča is the number one in the Sparta goal in the current season. He significantly contributed Sparta get to the MOL Cup final and to win the trophy in Liberec. Now he was rewarded for his performances with a new contract. He will play in Sparta until 2023.

Milan Heča has grown up as a player in Slovácko. He moved to Sparta in the summer 2018. He played the first league match for Sparta in December on the Slovácko pitch. During the first season, he was number two behind Florin Nita. In the current season he has been the number one since September and he is one of the key players. Currently, he has to fight for his position even more because the first new player in summer is Slovak goalkeeper Dominik Holec. He came as a free agent after the termination of the contract in Žilina.

"I came here to be in a goal and to help the team. It’s happening and it’s from my personal point of view, as I imagined," Milan said after signing the contract. 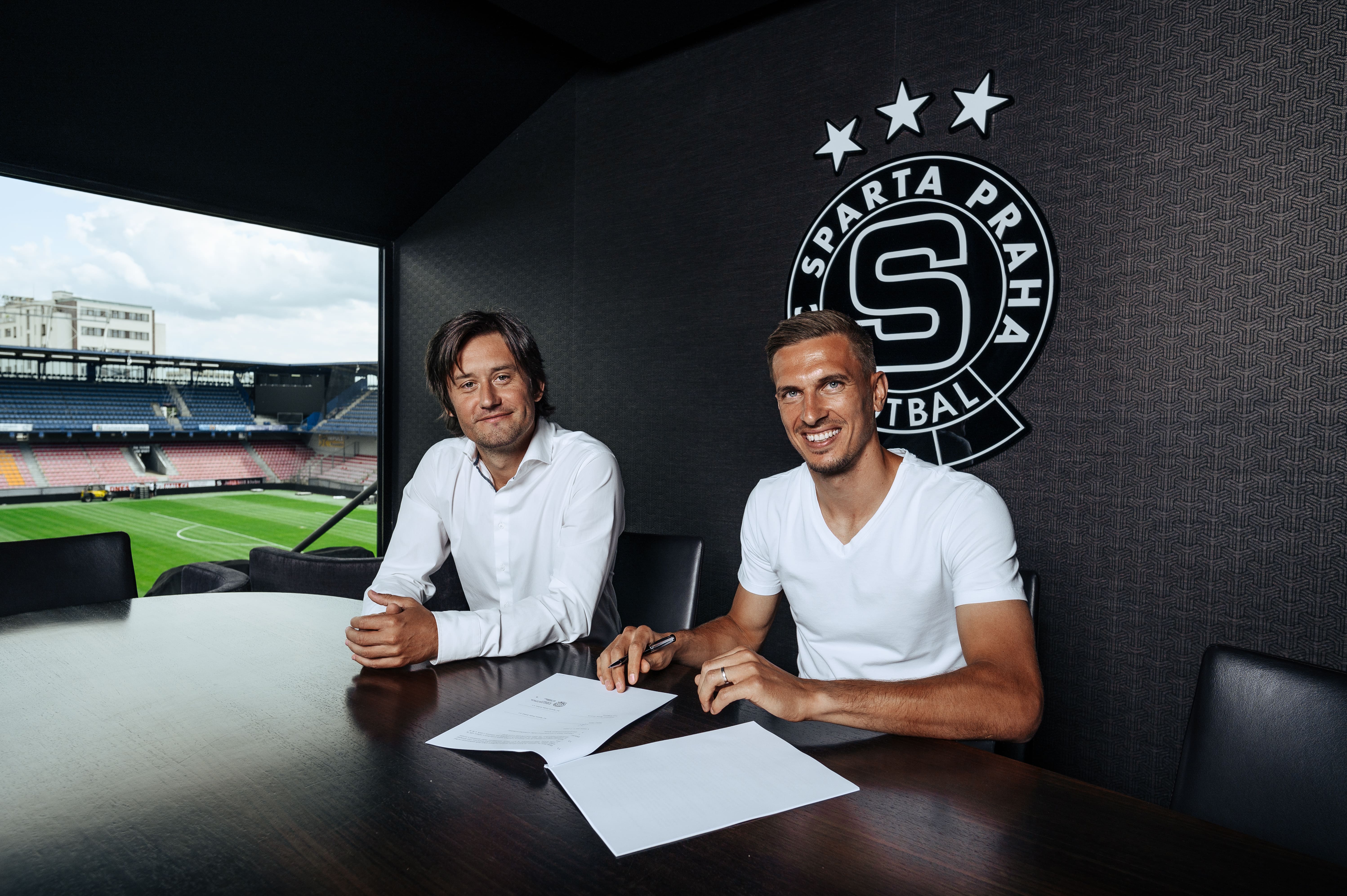