Another new signing! 20-years old midfielder Daniel Holzer has completed his move from second division side Baník Ostrava and signed a 4-year deal at Letná.

Sparta have used the release clause in the player’s contract with FCB.

In the previous season, Holzer played in 27 league matches, became the team captain, but his team was relegated after a bad first part of the season.

“Despite his age, Daniel is a very experienced player. After becoming a captain last season, he’s now accepting a challenge and wants to do his best for Sparta. We wish him good luck,” said the players’ agent Viktor Kolář from the SPORT INVEST International agency. 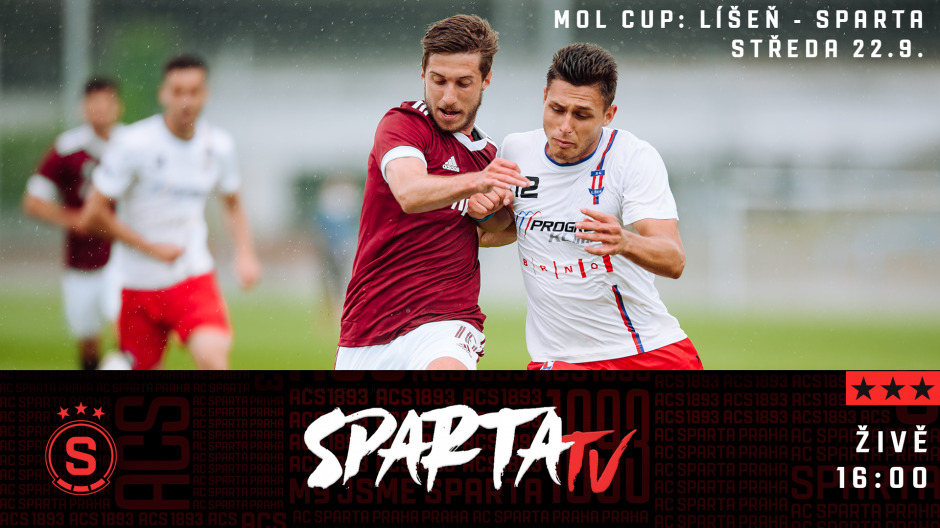