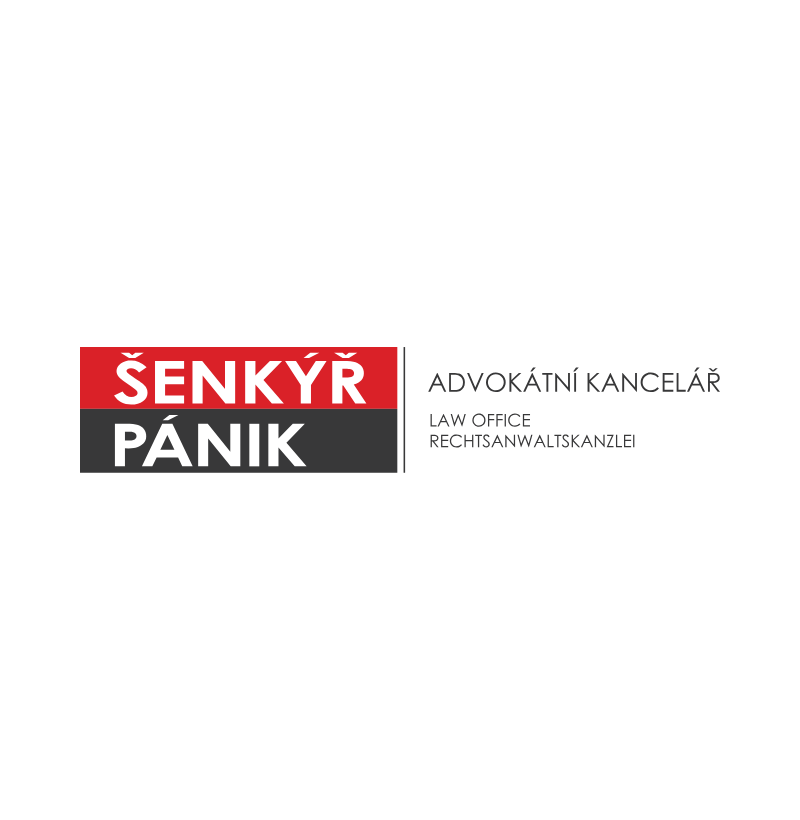 An even crazier match with Boleslav than last season, when the games ended 3-4 and 5-2! This time we have seen 9 goals and Sparta won 5-4! Hancko scored twice, Wiesner, DMK and Polidar once.

Head coach Pavel Vrba made one change in the line-up after the duel with Plzeň. Martin Vitík replaced injured Ondřej Čelůstka. Krejčí, Krejčí, Kozák and Štetina could not play due to health reasons either.

At the beginning of the match, Nita frightened Sparta a bit. He kicked the ball just to Klíma, the ball bounced to the post and then next to the goal.

Sparta went to the lead in the 9th minute. Hložek passed well to Karlsson, Šeda went out of the goal, Karlsson passed to Wiesner and Tomáš sent the ball in the half-opened goal.

But the guests equalized quickly. Zmrhal crossed from the left, Škoda run through our defenders and scored.

And it could have been even worse. In the 25th minute, Jiří Klíma crossed in front of the box. Matějovský prepared a position and aimed exactly near the left post. VAR then examined the situation and Škoda in front of Nita was in offside. So

In the 40th minute Nita sent a long ball forward. Juliš got it, passed to Sáček, he moved to DMK and Karlsson already knew what to do, so 2-1 for us.

Two minutes later, Škoda fired near the box line. Hancko sent a ball next to the left post. In the end, however, the home team equalized quickly again. After a corner kick, the ball fell to Škoda which aimed for the second time to our goal.

In the end of the half Karlsson perfectly twisted the ball from a free kick. But Šeda stopped his attempt. So, four goals and 2-2 after the first half.

Souček replaced Vitík for the second half. After three minutes came another complication. Matějovský found Zmrhal he got the ball in front of running Nita and then sent it to the opened goal. Neither the returning Nita nor our defenders stoped the ball. So, 2-3.

The crazy match continued and even Boleslav did not enjoy the lead for a long time. After five minutes Preisler fouled Wiesner and the referee ordered a penalty. Hancko did not disappoint this time either. He sent the ball on the ground near the left post.

In the 70th minute Karlsson found Hancko and he headed near the right post! Another turnover in the score, this time was for Sparta.

Seven minutes before the end, Hložek had a huge chance. Karabec crossed and Hložan headed near the goal but Šeda fantastically saved the ball! On the other hand, it could be an offside.

In the added time, Dočkal sent Polidar behind the defenders. He went around Šeda and Matěj finished in the empty net.

A moment later, Minčev had a chance after few seconds on the pitch but Šeda caught his shot. The guests ended the amazing evening. Budínský scored a beautiful scissors goal.

Sparta defeated Boleslav 5-4. We are in the second place in the league and Jablonec is three points behind us two rounds before the end of the season.