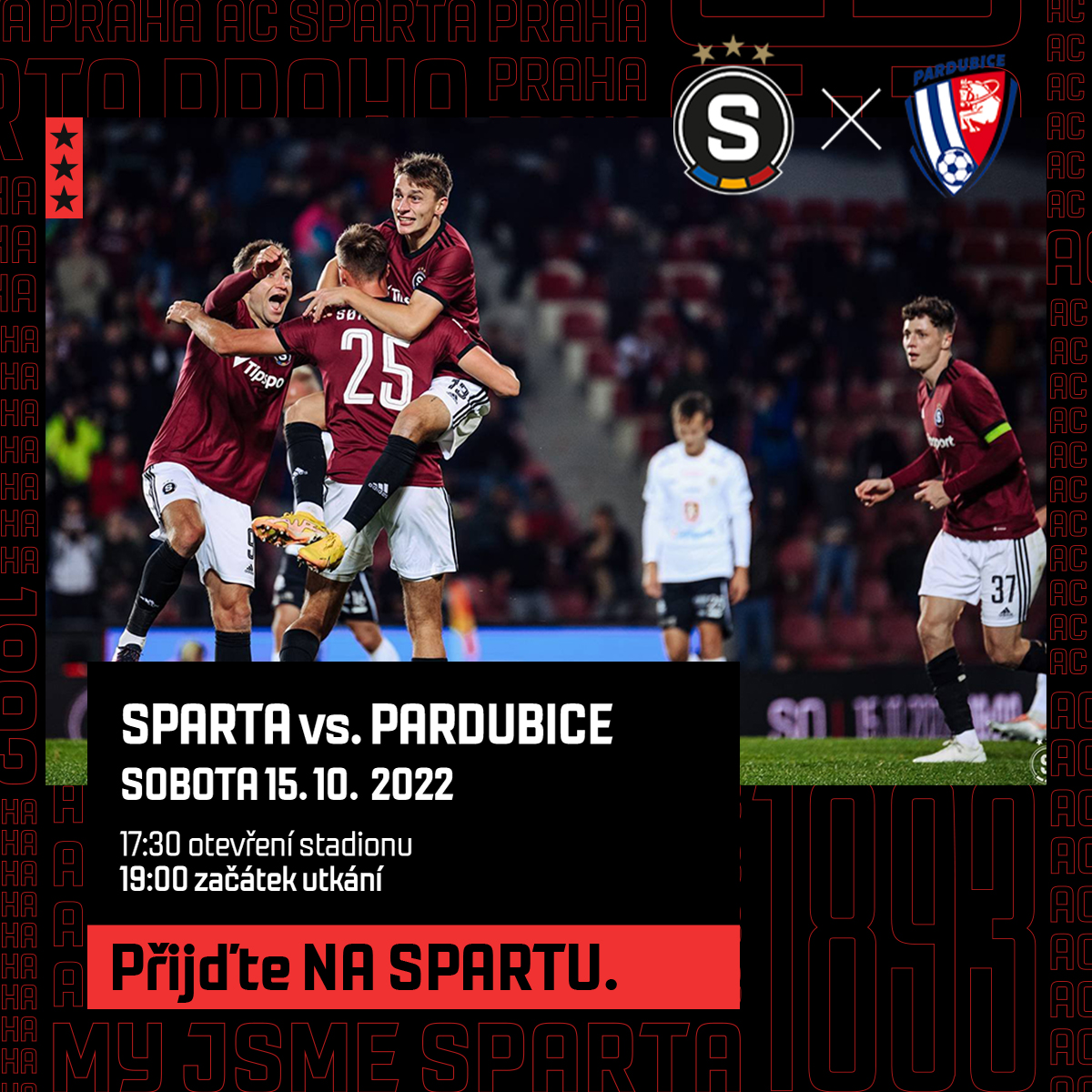 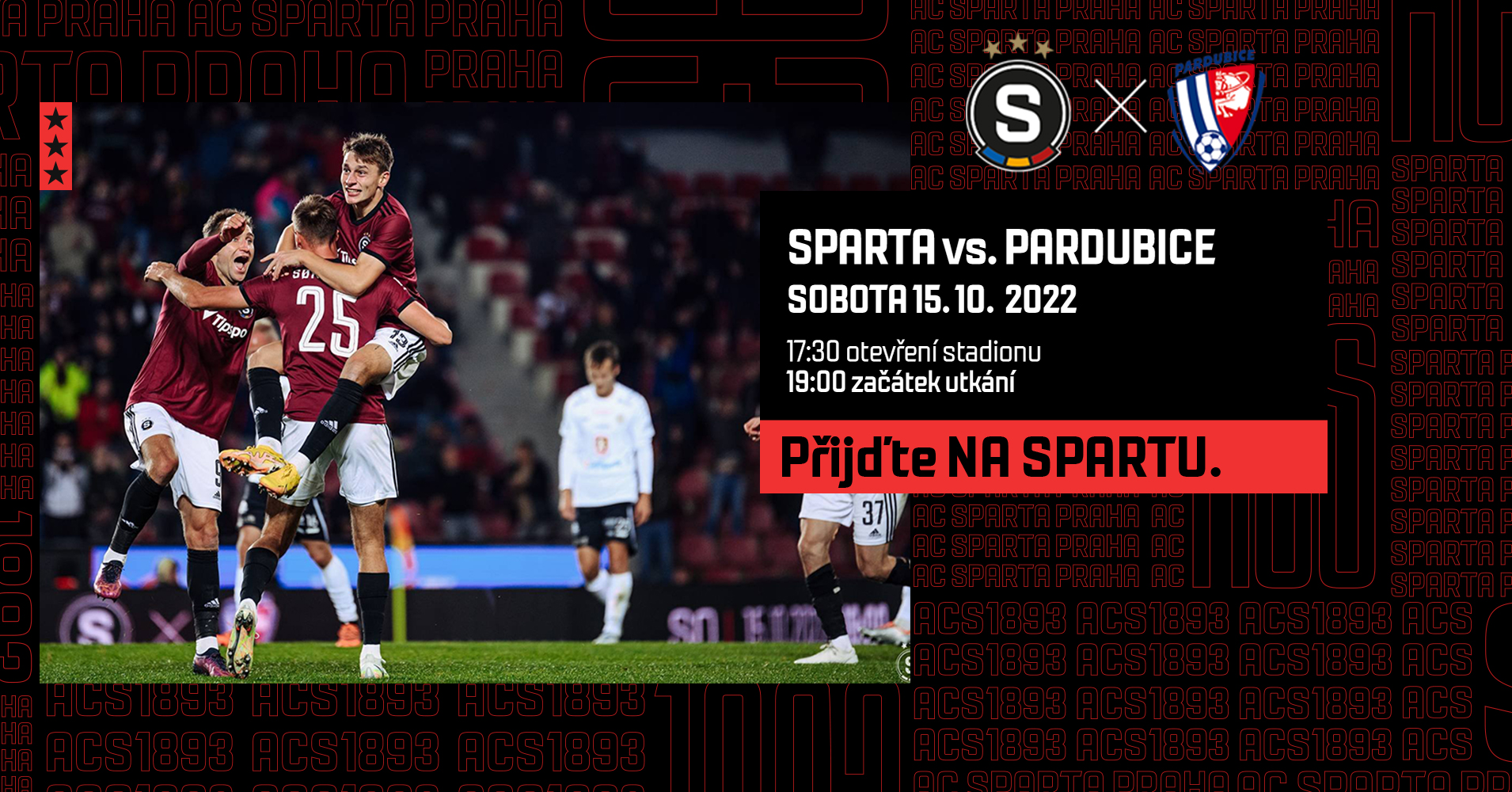 Shortly after the start of the new league season, we are glad to introduce you another new player. The red jersey will be worn by 26-year-old left midfielder Jakub Jankto, who comes to Sparta from Getafe CF on a one-year loan with an option for a permanent transfer.

"We are bringing in a player with experience from difficult matches, which he played in the national team and also in European leagues. He is at the very best football age and the coach can put him on any position in the offensive," says Tomáš Rosický. "Jakub is another quality improvement of the squad, which allows greater lineup variability for the coach." 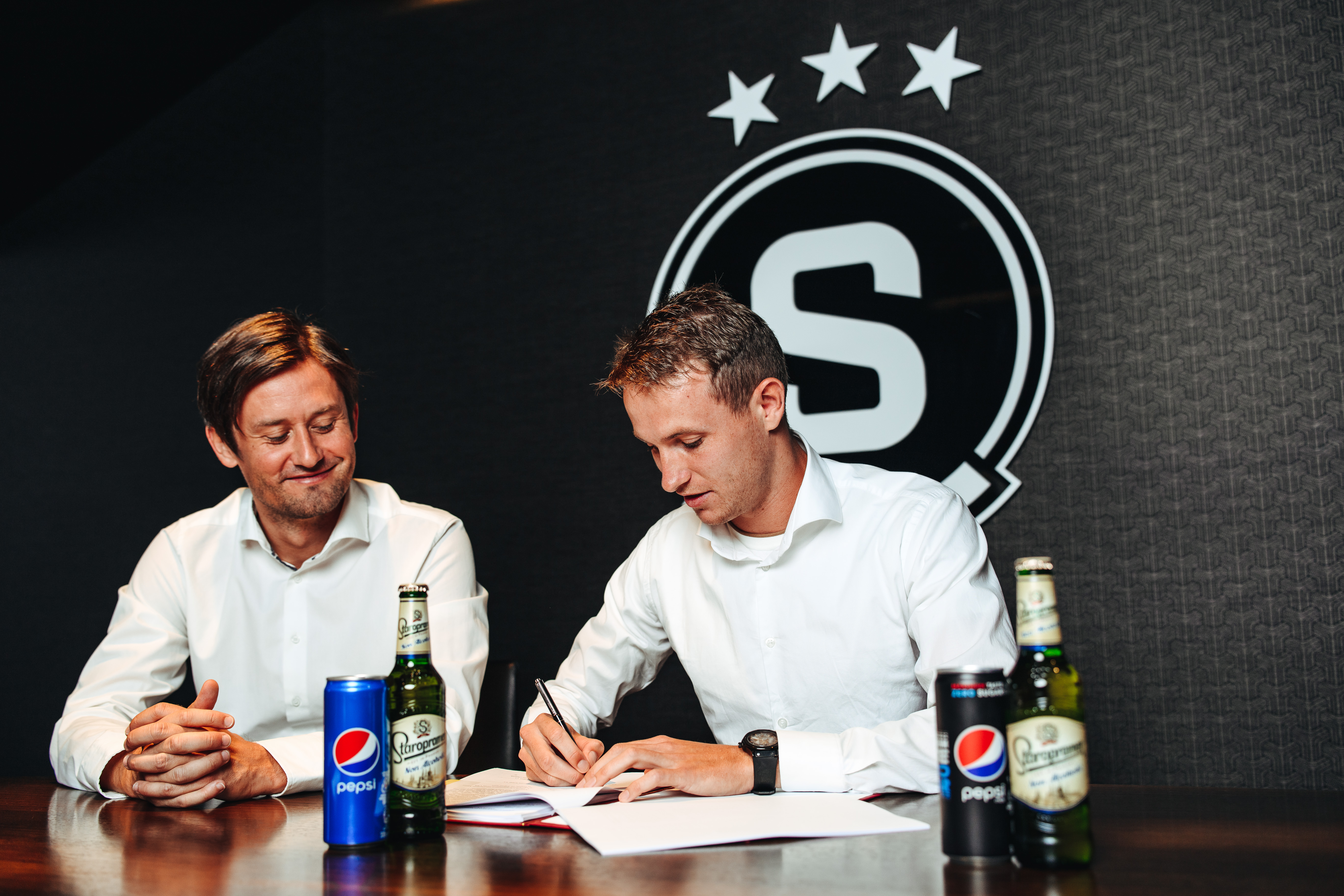 Jankto was part of every Czech national youth team. Six years ago, as a U21 squad member, he qualified with his teammates for the 2017 European Championship in Poland, where he played all three matches in the group stage. Back then he met there former Sparta coach Vítězslav Lavička alongside strikers Lukáš Juliš and Patrik Schick.

In the same year, he also made his debut for the senior national team. Moreover, he scored his debut goal in the first match, which was against Lithuania, and so he took a big part in the 3–0 victory. On the international level, he has played 45 games so far, in which he scored four goals and added thirteen assists. Coach Jaroslav Šilhavý also nominated Jankto for EURO 2020, where the Czech Lions finished their journey in the quarterfinal. The 26-year-old midfielder played all five matches at the tournament.

As an academy player, he played in Slavia, but he never got the opportunity in its A-team. In the summer of 2014, he changed the Czech league for the Italian one and at the age of eighteen joined Udinese Calcio. First season abroad he spent on loan in Ascoli, where he was a regular member of the starting line-up. 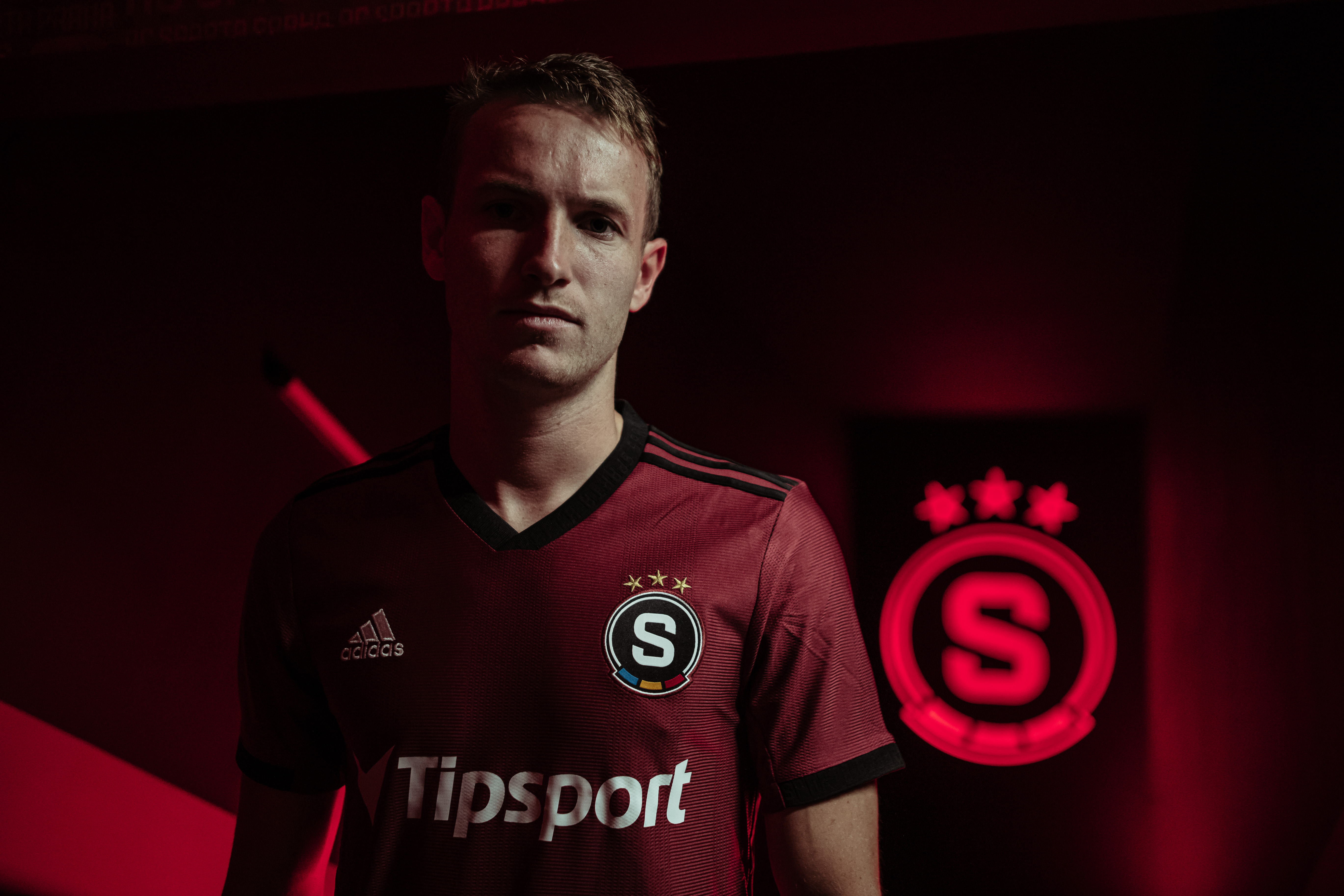 In the following years, he already wore the Udinese jersey, in which he managed to play 69 matches over two seasons. He was able to score eleven goals and also add nine assists. His first Serie A goal was in Gianluigi Buffon´s net in October 2016 match against Juventus.

In the 2018/19 season, Jankto moved from Udinese to Sampdoria Genoa, where he spent next three seasons. He played there 97 games, scored nine goals and added seven assists.

A year ago, he changed the environment once again. This time he choose a Spanish club – Getafe, where he got the opportunity to play in the famous La Liga. Unfortunately, due to injury, he was able to play only fifteen matches, which he spiced up with two assists. 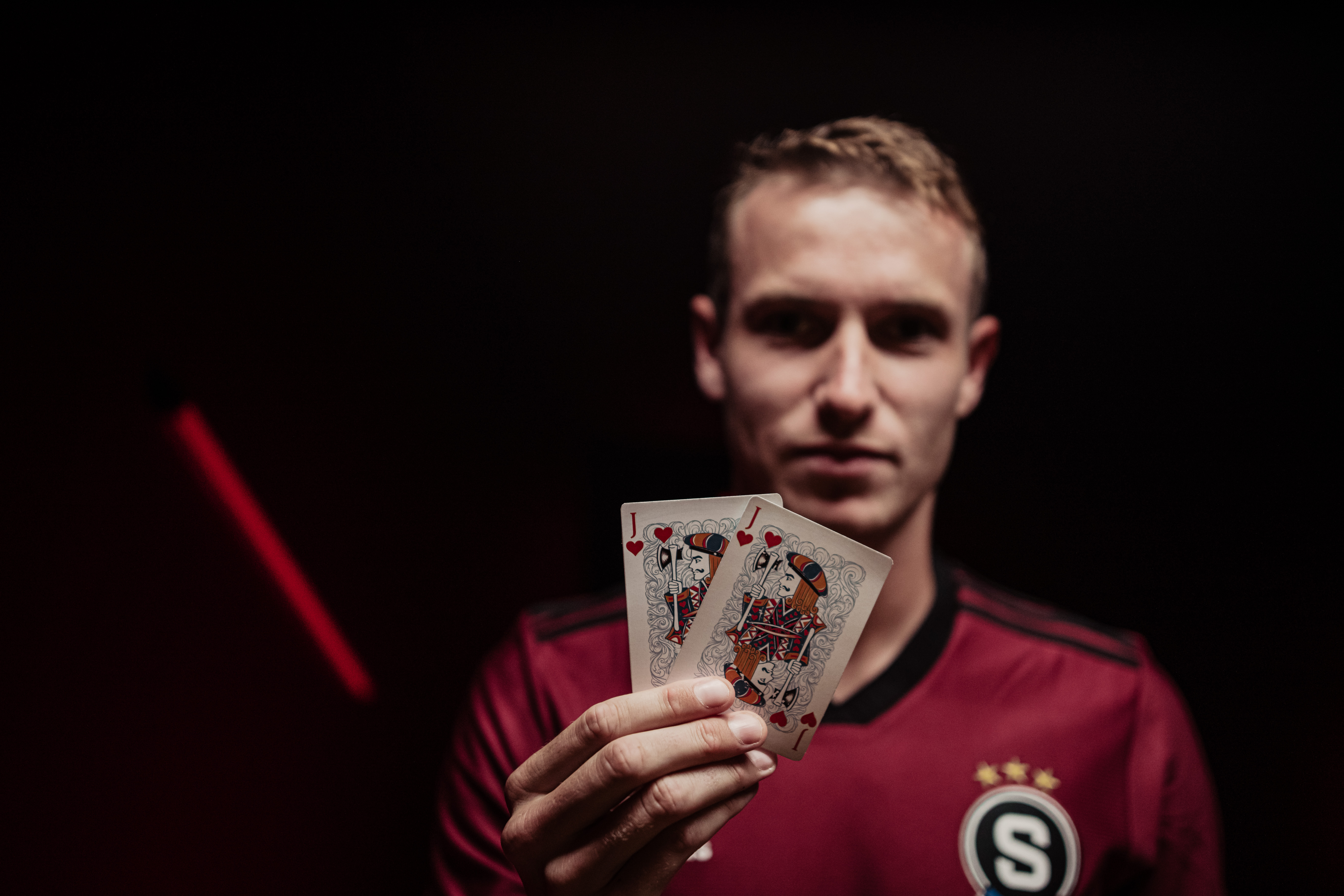 He will add more goals and assists in the Sparta jersey now. Welcome, JJ! 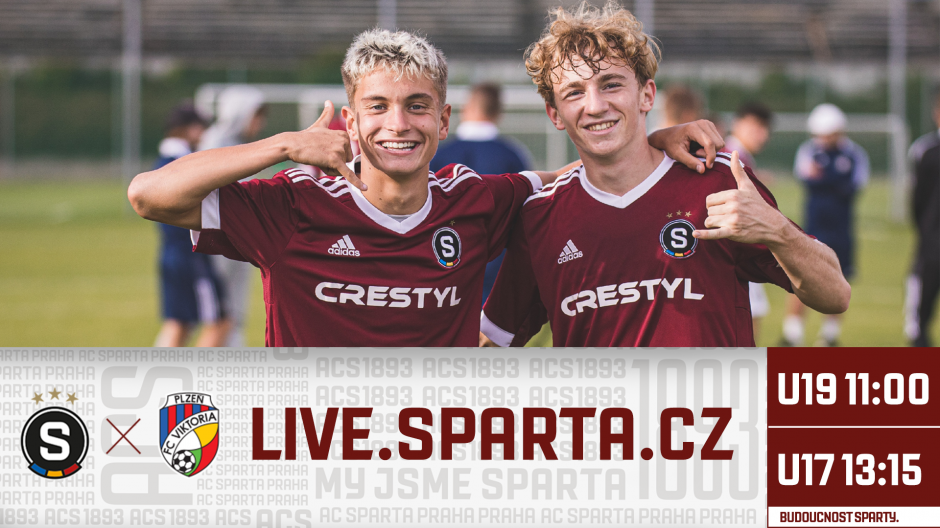