The match in the Europea League on Thursday at 6:55 PM

We lost at the start of Europa campaign

It all starts in Brno

We play on Saturday

We start to prepare videos in 360°

Juliš on loan to Olomouc

Lukáš Juliš is moving to Olomouc. 25-year-old striker will be there on loan until the end of the current season.

Lukáš has grown up in Sparta. He made his league debut in July 2013. In the spring, he scored the first league goal against Baník Ostrava and gained double with Sparta.

He performed well in the 2015/16 Europa League season when he helped the team with three goals to the quarterfinals. He scored against Krasnodar and especially in Rome with Lazio. A season later, he played ten Europa League matches, this time without goals. He played 42 games in the league during two seasons and scored eight times. 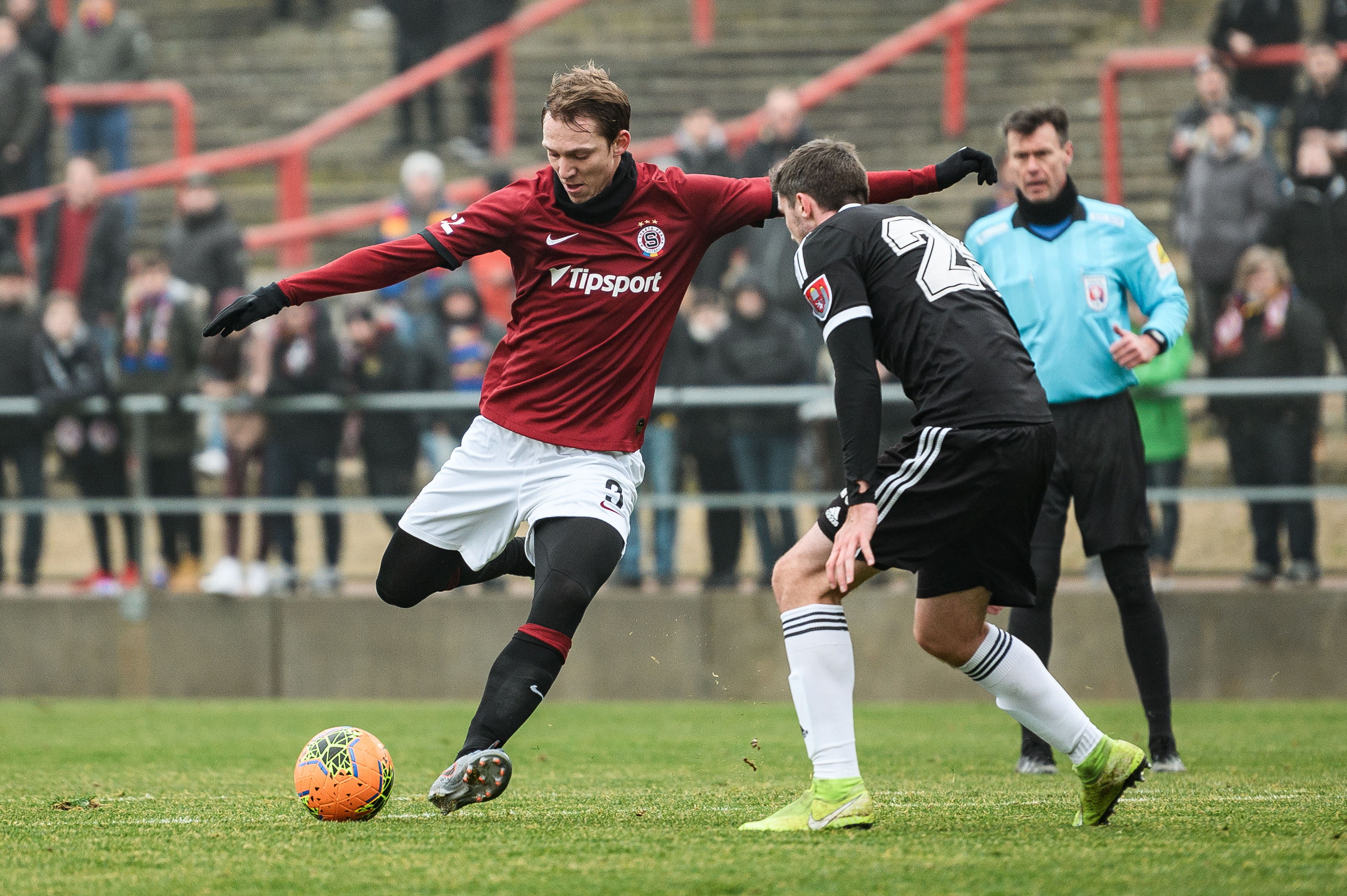 In the 2017/18 season, it was hard for him to play for the first team because of huge concurrence. So he played in junior team. He scored twelve times in eleven games in the Junior League. Last season he was on loan in Bohemians. Unfortunately, he was injured already in September and recovery required the rest of the season.

In the current season, he played league and one cup match for the first team. He played well in the reserves, scored eleven goals in eleven starts.

Julda, have a great spring in Olomouc!