Guélor Kanga is not a Sparta player anymore. He did not accept offer of a new contract and he decided to leave after his previous contract ended. He played 81 matches in our jersey and scored 31 goals. Kaku, thank you for your services! Good luck.

The 29-year-old midfielder arrived to Sparta in January 2018 from CZ Belgrade.

In the past season, he became the fourth best scorer of the league with 12 goals. He added two goals in the MOL Cup and one in the qualification of the European League. Kanga was also appreciated by fans when they awarded him as the player of the season and his shot against Jablonec was chosen as the best goal of the year. One of his last games in Sparta was the winning finále of MOL Cup.

Good luck in the future, Kaku! 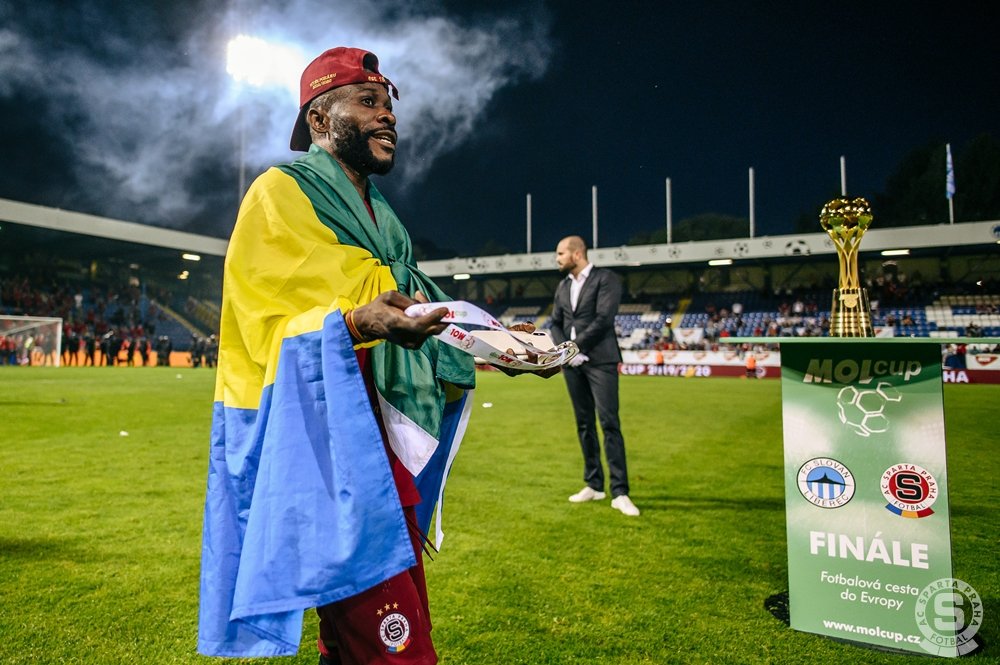 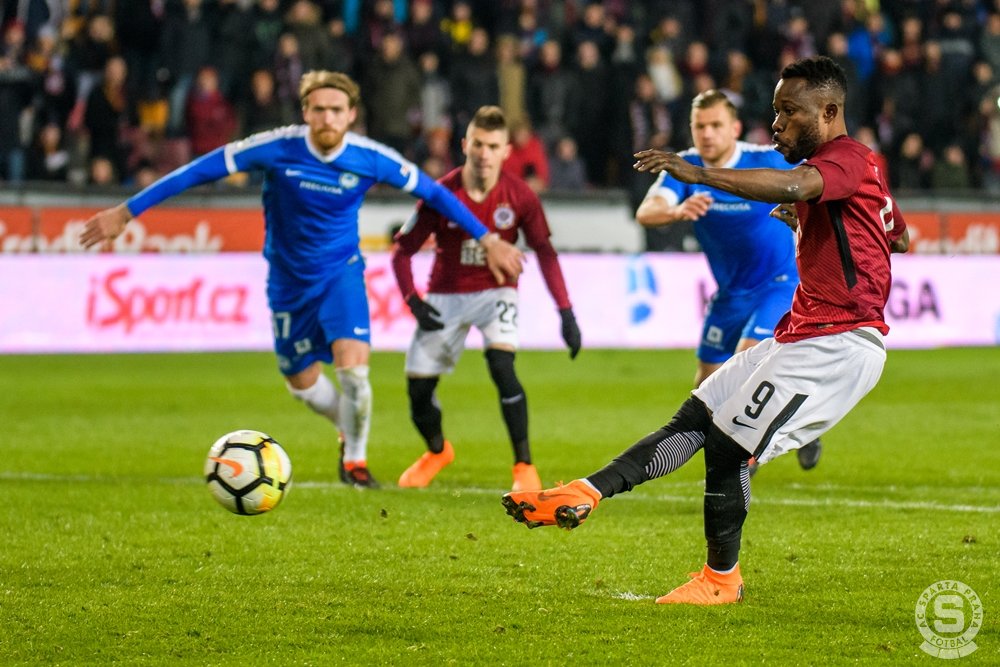 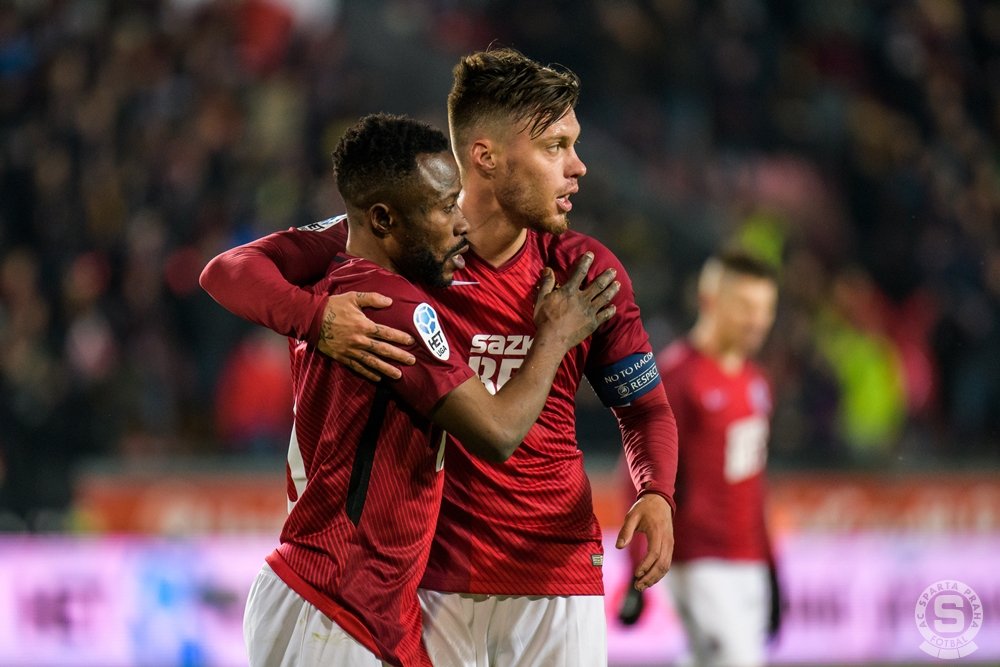 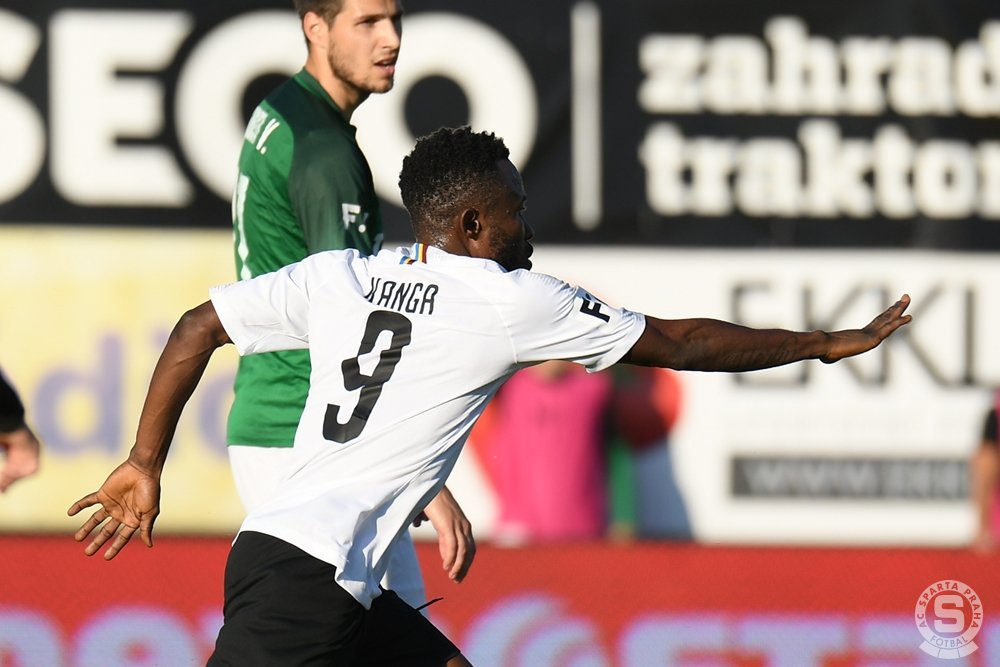 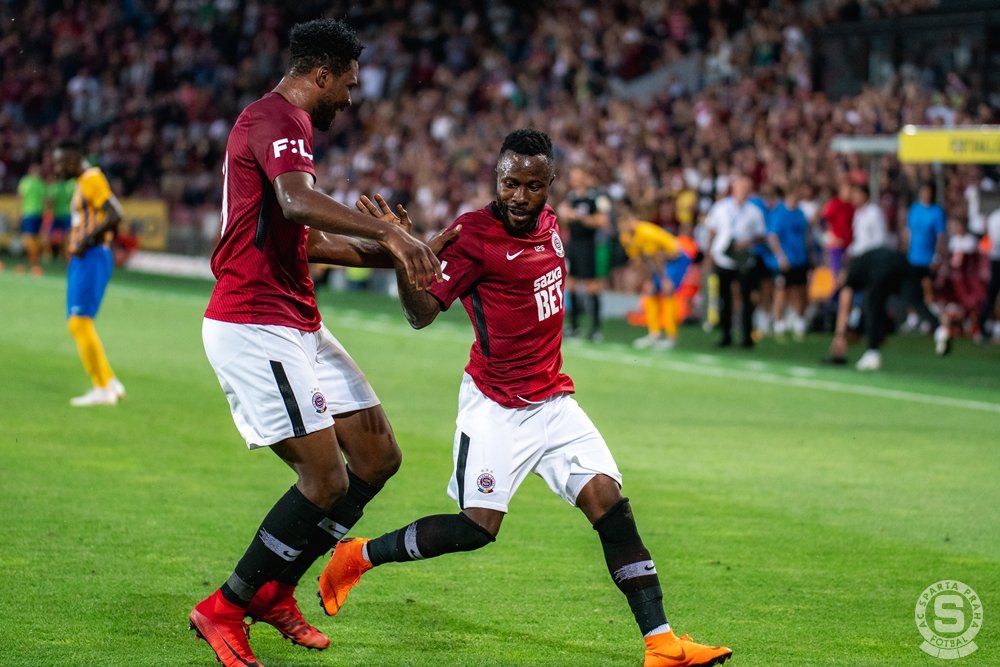 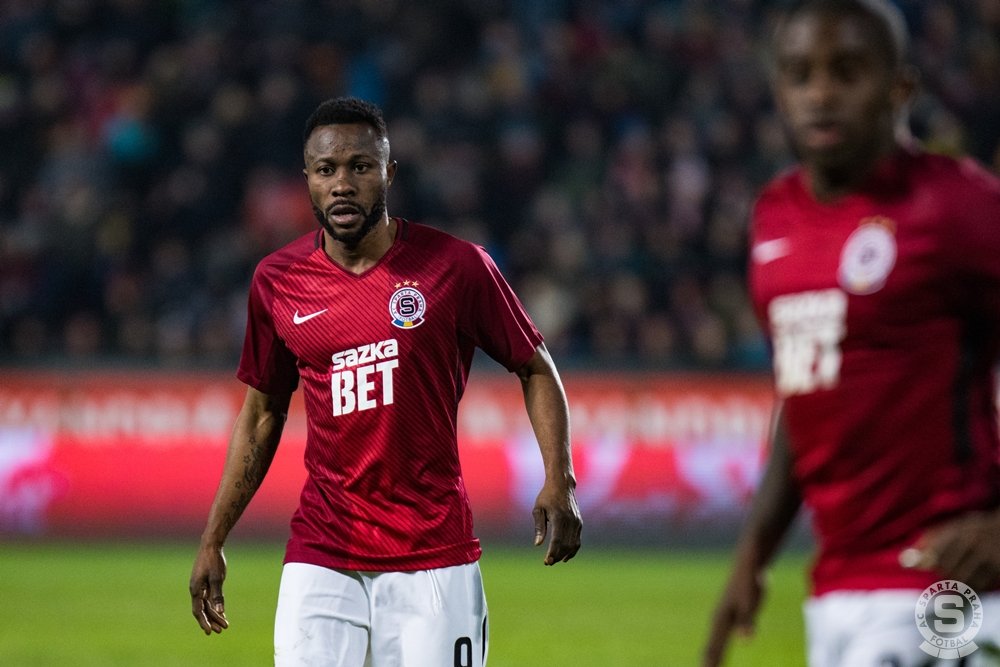 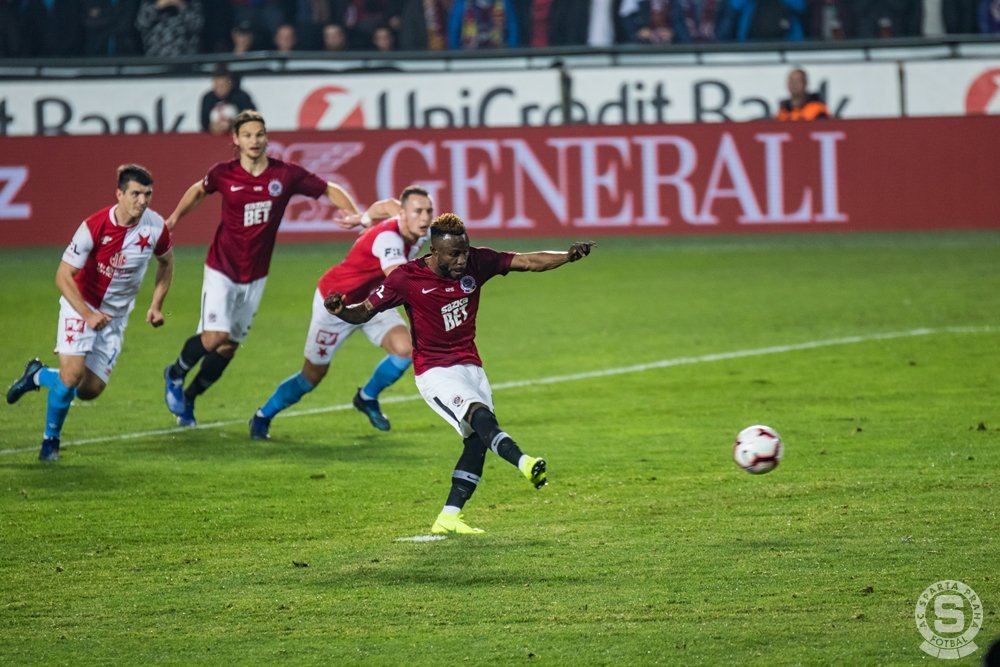 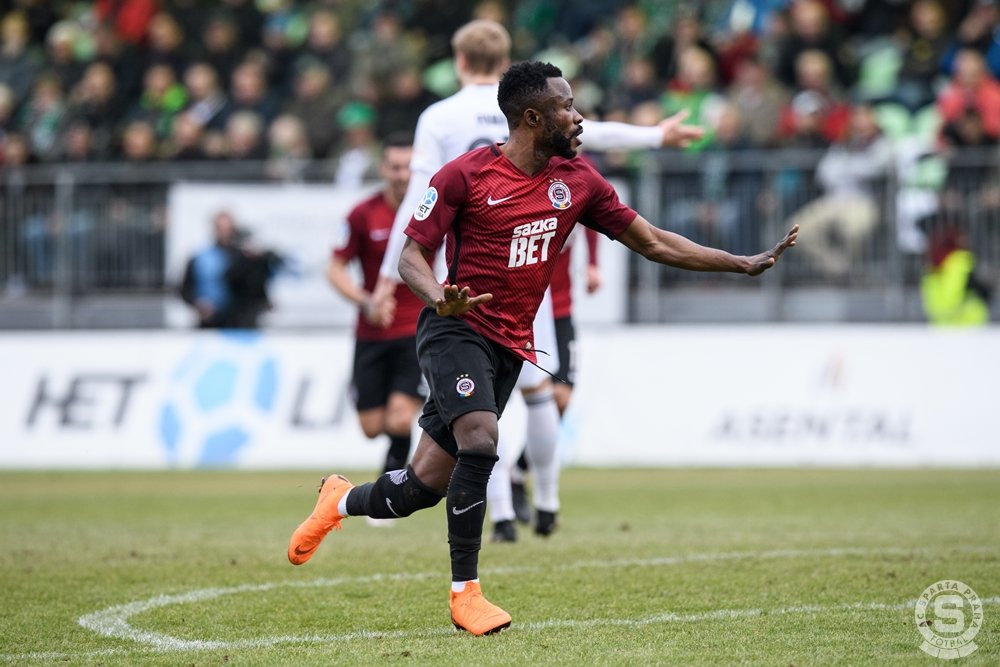 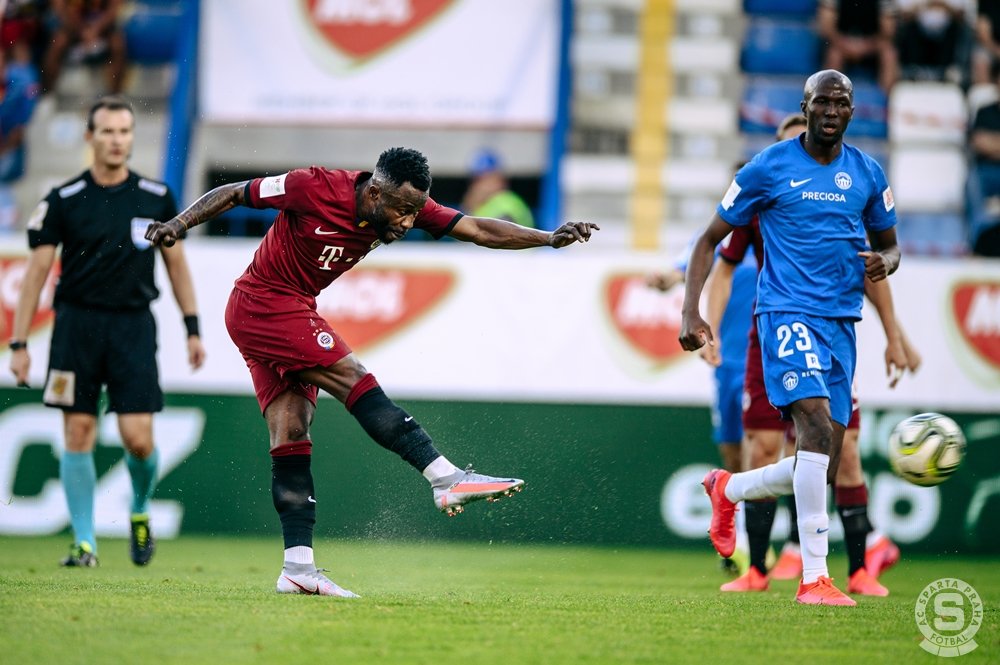 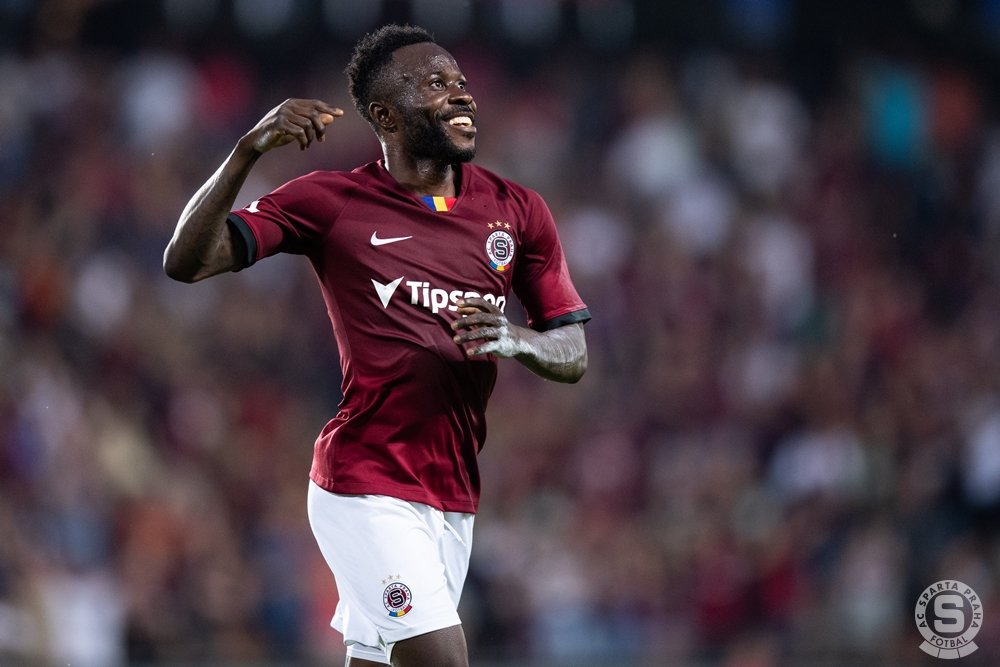 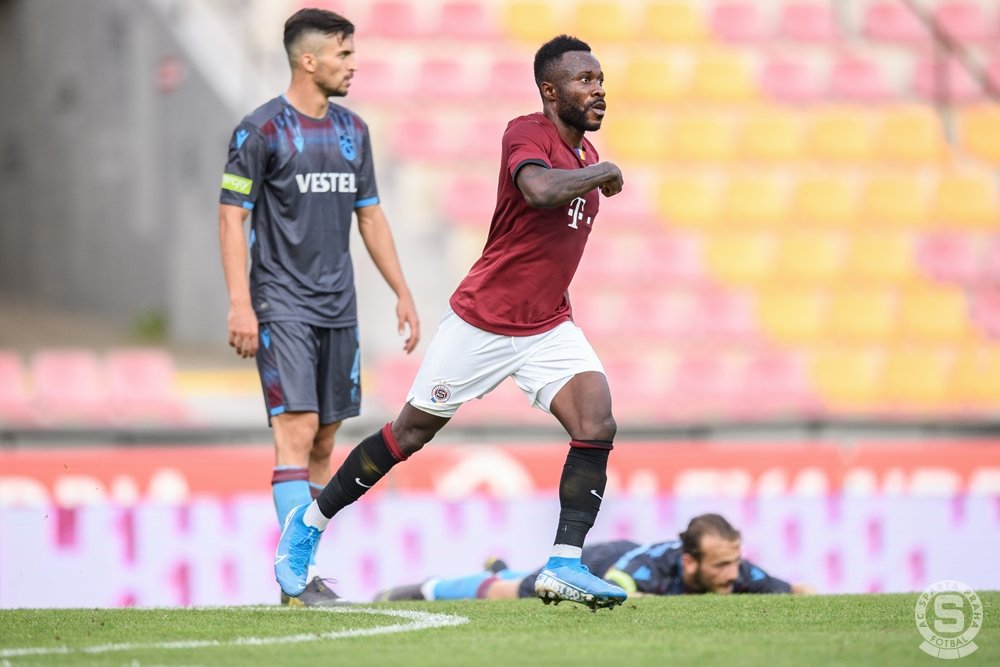 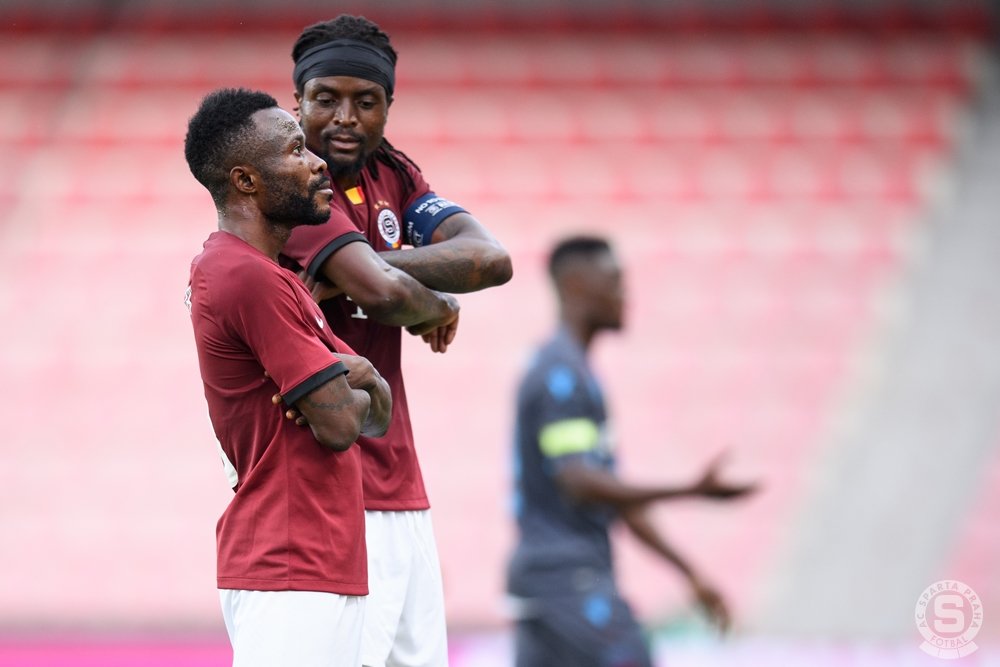 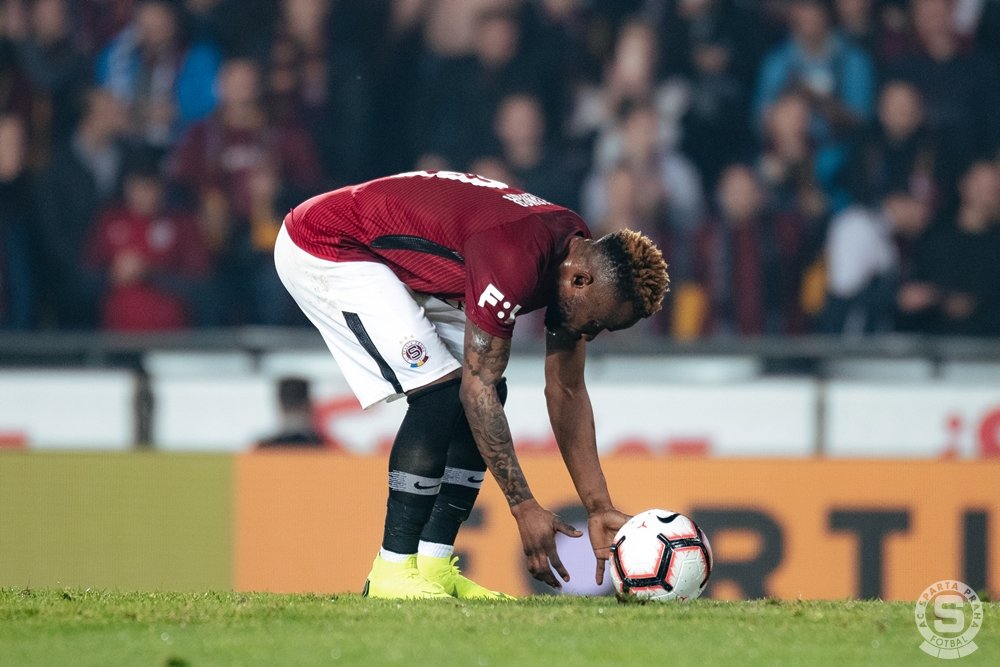