Semih Kaya came to Sparta in July 2017. He played six seasons in the Galatasaray, where he played regularly. Unfortunately, in Sparta he was injured in his first match against Bohemians. Due to this, he played only 9 matches in the first season in Sparta. In the next one, he added 12 in the autumn, then he spent the spring on loan back in Galatasaray. Before the current season, he returned to Sparta. Semih played twelve games and scored two goals. 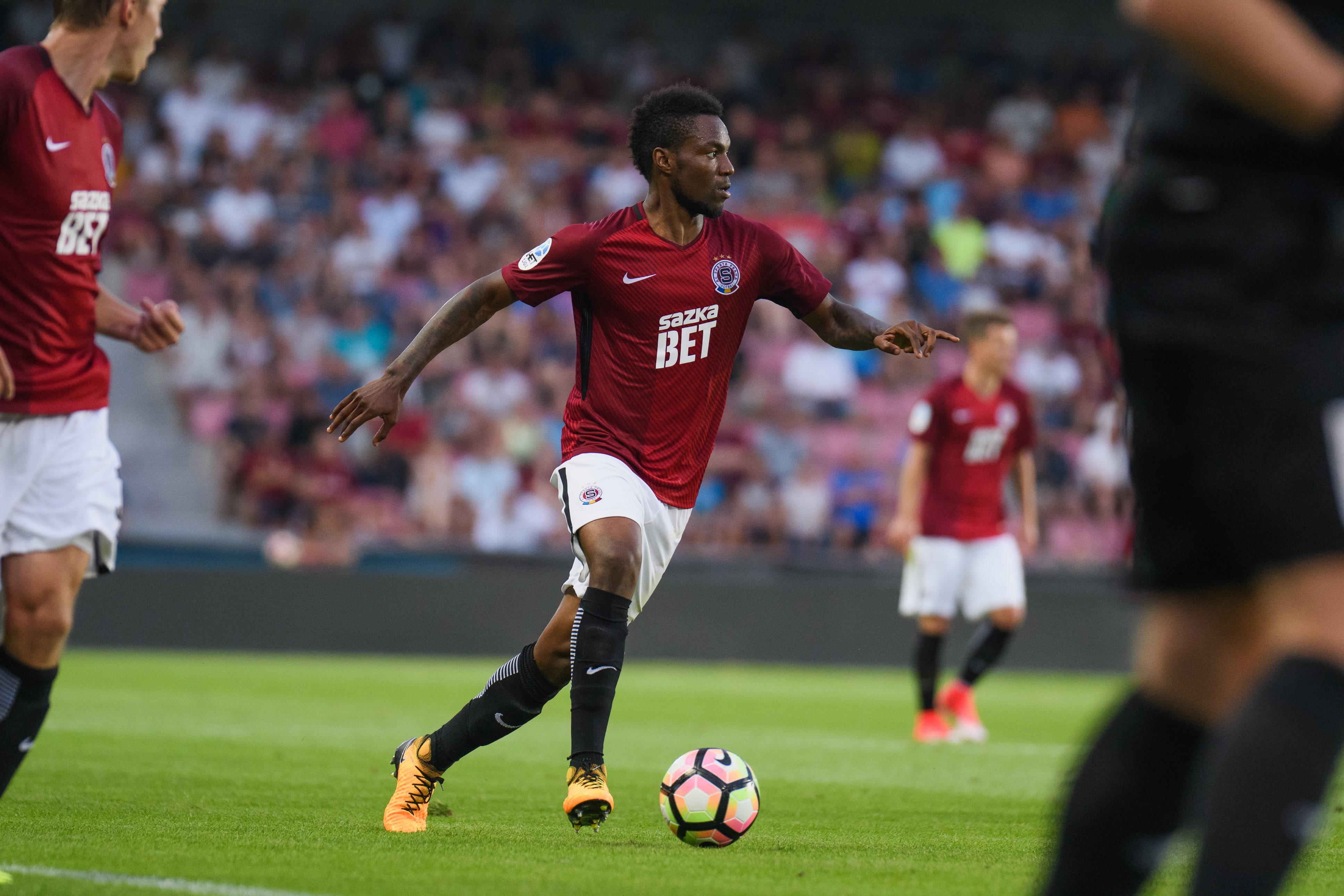 Georges Mandjeck moved to the club during the same transfer period as Kaya in the summer 2017. He came from the French Metes. In the first season he managed 13 matches at Letná. In the spring of 2018, he was on loan back in Metz, then he spent the next six months in Maccabi Haifa. Mandjeck also returned to Letná at the start of the current season and played in overall 18 matches. 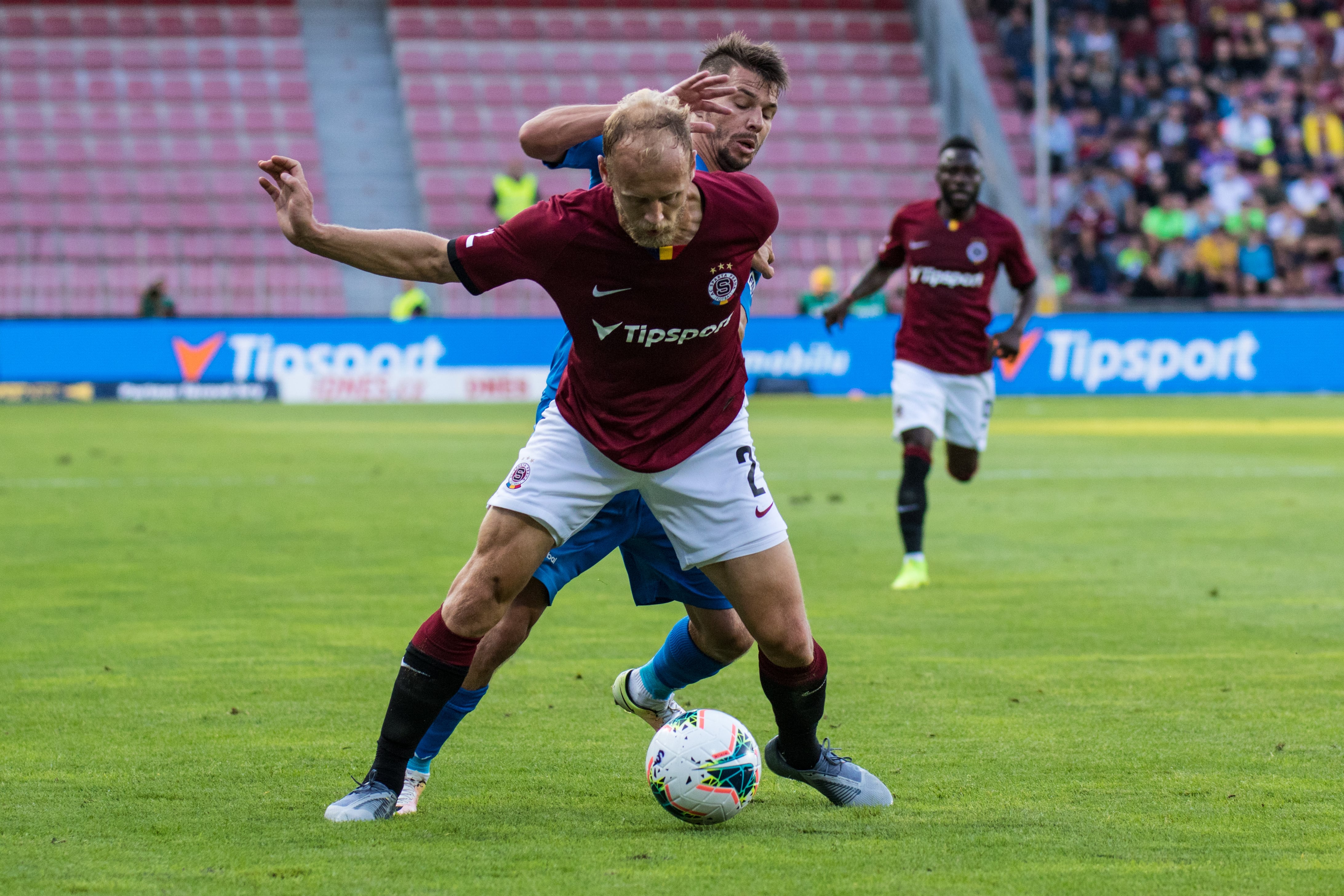 Sparta thank both players for their time in Sparta and wish them good luck in their next career.