Martin Frýdek, a true member of Sparta family, is leaving the club. The 27-year-old defensive universal quits Sparta after expiration of the contract. Frýdek says goodbye to the red jersey by winning the MOL Cup. Good luck in your next career, Fryďas.

Although he is a left-footed player, although he is a defensive football player, Martin Frýdek got to the memories of Sparta fans also thanks to beautiful goals - which he scored with his right foot! A goal in the home match against Lazio in the round of 16 of the UEFA Europa League, a goal to Teplice in the league match in the summer of 2018 and the last technical shot in the MOL Cup quarterfinals at Letná against Baník Ostrava. 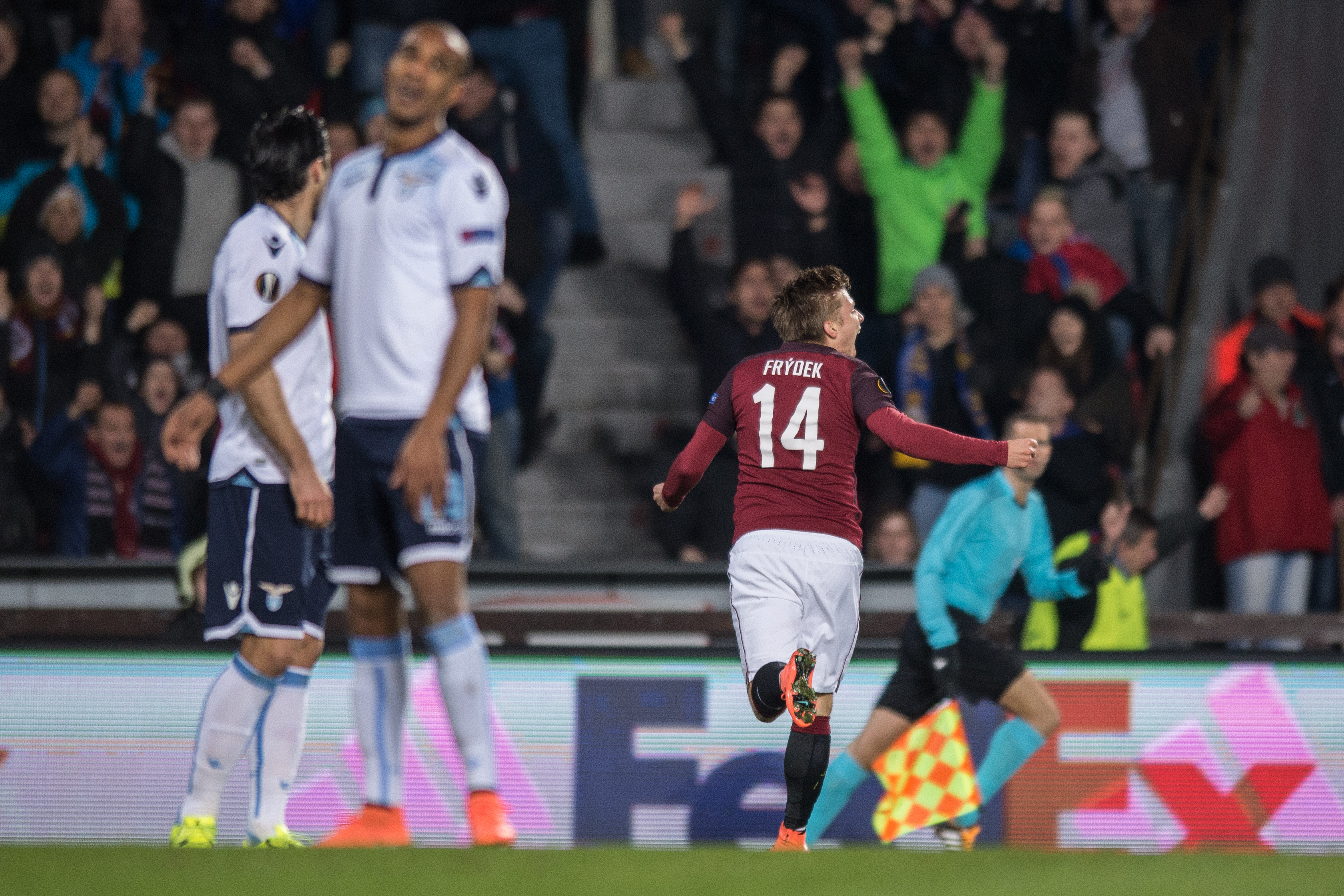 Martin Frýdek was part of the team that reached the quarterfinals of the Europa League in the 2015/2016 season, last season he helped to win the MOL Cup. The son of a famous Sparta player from the 1990s era made his first team debut in the 2011/2012 season. Then he moved to Liberec as part of the transfer of Lukáš Vácha. He returned to Sparta in 2015.

So far, Frýdek has played 176 league matches in his career, 13,481 minutes in the highest Czech competition. He played 23 international matches in Sparta. He also got to the national team. 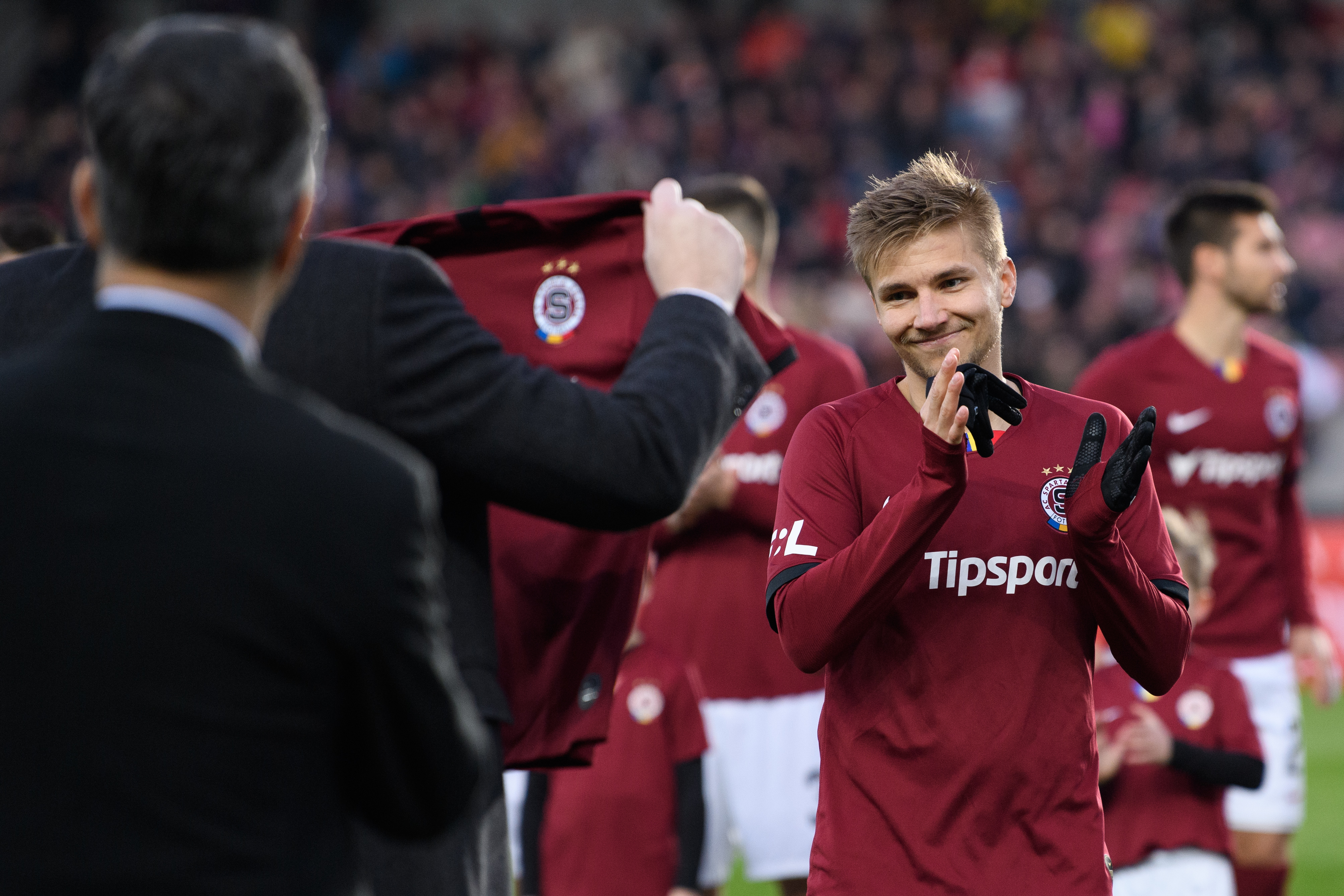