The Hašek case - next step by ACS

The league returns on May 26!

6-2 in the virtual derby

Václav Jílek was named the new head coach of AC Sparta Praha. The current Sigma Olomouc coach has signed a three-year contract. Jílek, which worked as an assistant in Sparta in the years 2011–2015, will start to prepare the team for the new season on Monday, 17th June.

Four days after the end of the last season, 18 days before the start of the pre-season and about 45 days before the first league match in 2019/2020 season, the AC Sparta Praha Sports Director Tomáš Rosický introduced the new coach at the press conference in Letná.

Vaclav Jilek, who was the assistant of Vítězslav Lavička in the 2013/2014 season when Sparta won a double, becomes the ACS head coach.

“I have chosen the coach because of his work so far and the style he is able to play with his team. I have wanted him to be in harmony with how we would like to present ourselves as Sparta. I took care of the choice and I am convinced that Václav Jílek is the right choice to be here for a long time. I believe he will be a coach with whom we will be successful and which will push us forward,” says ACS Sports Director Tomáš Rosický.

“Sparta is a great opportunity and a challenge. Not only for me, but also for the coaching staff that we create, and for the players. I believe we will be successful,” says Václav Jílek.

The 43-years-old coach will meet the team for the first time on Monday, 17th June at the start of the pre-season. A week later the team will go to the training camp in Austria, where we will also play the last match before the new season.

Václav Jílek will also create his coaching team. One of his assistants will be Jiří Saňák. Sparta will present new coaching team at the start of the pre-season. 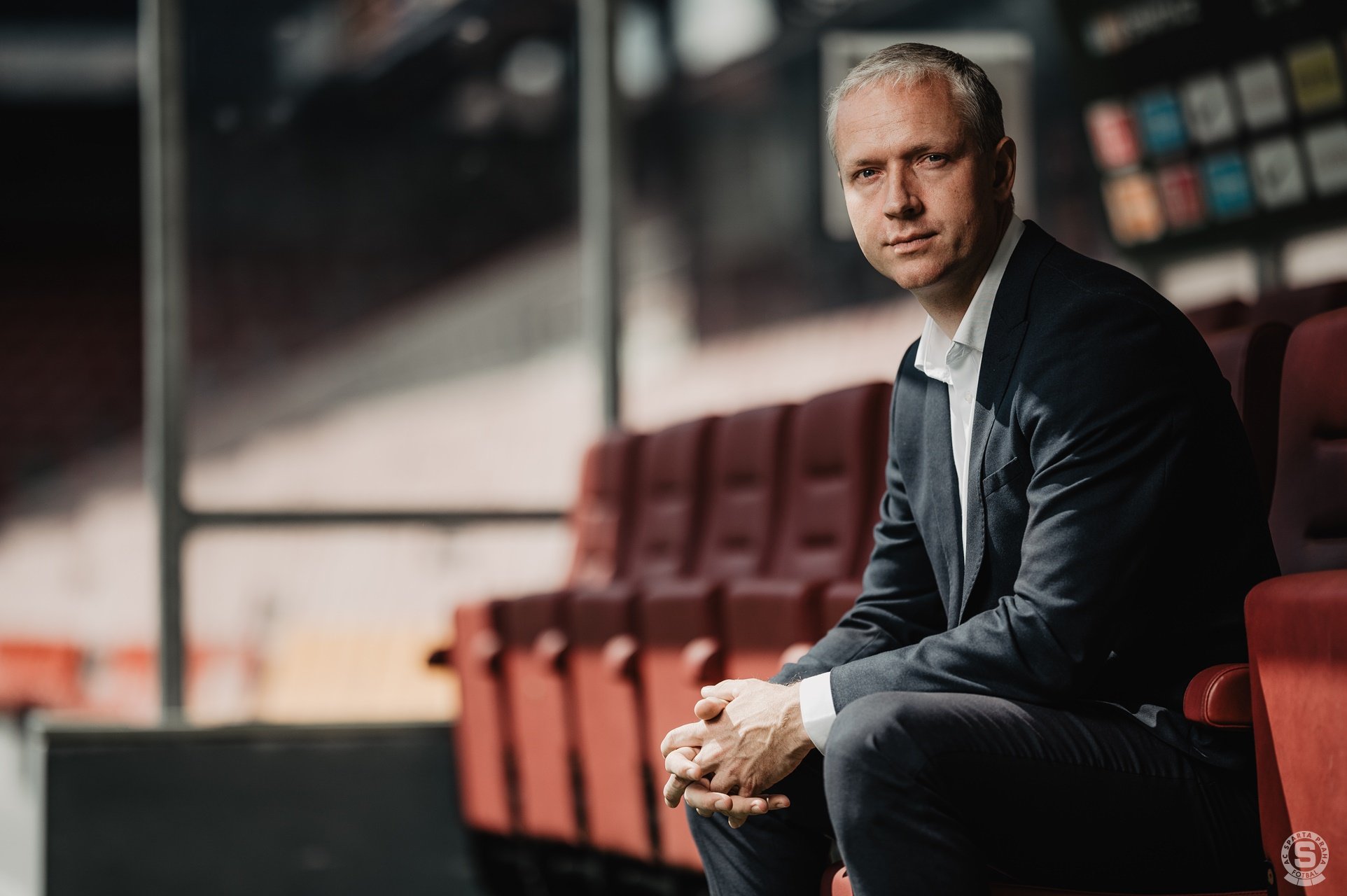 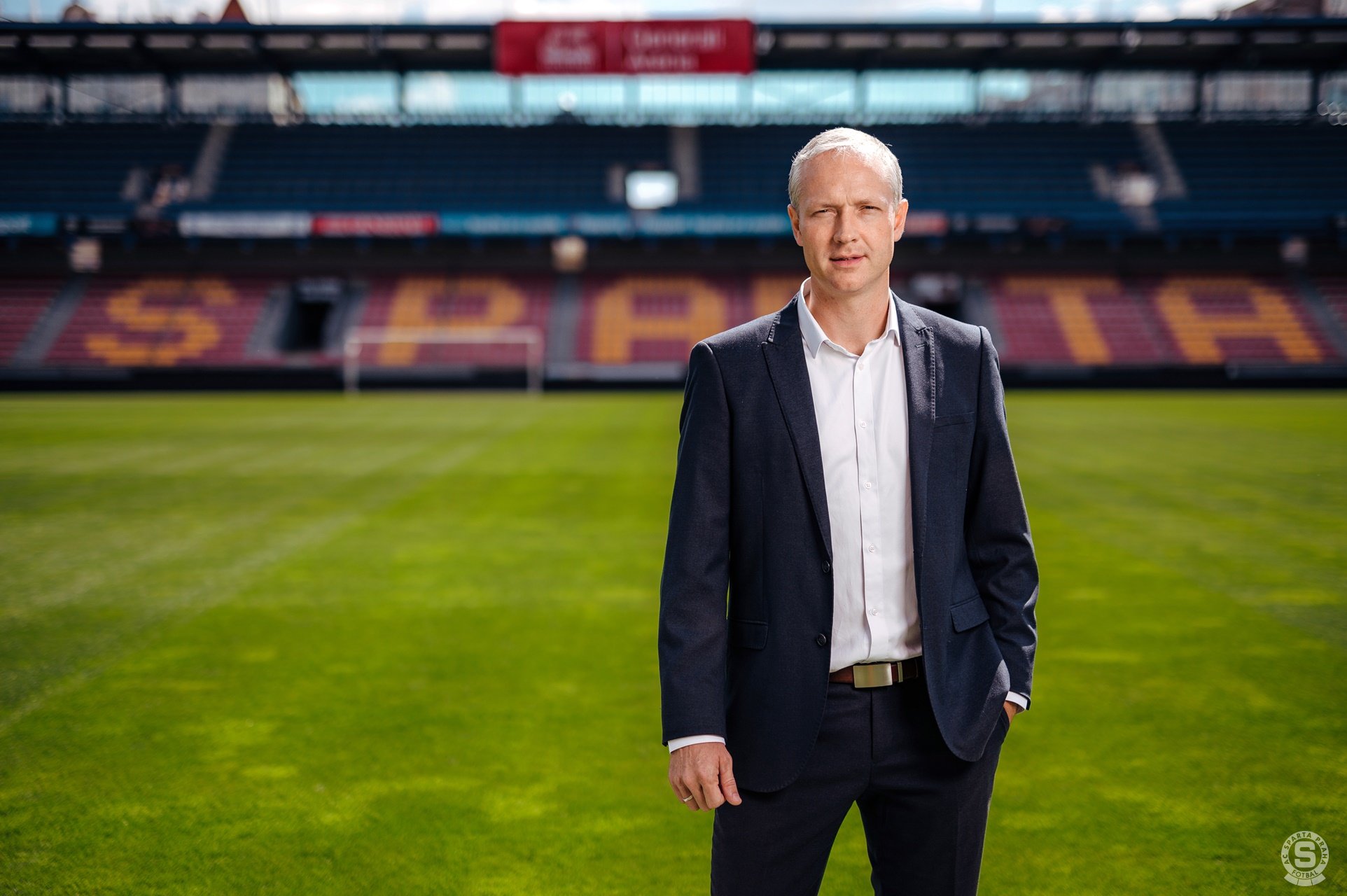 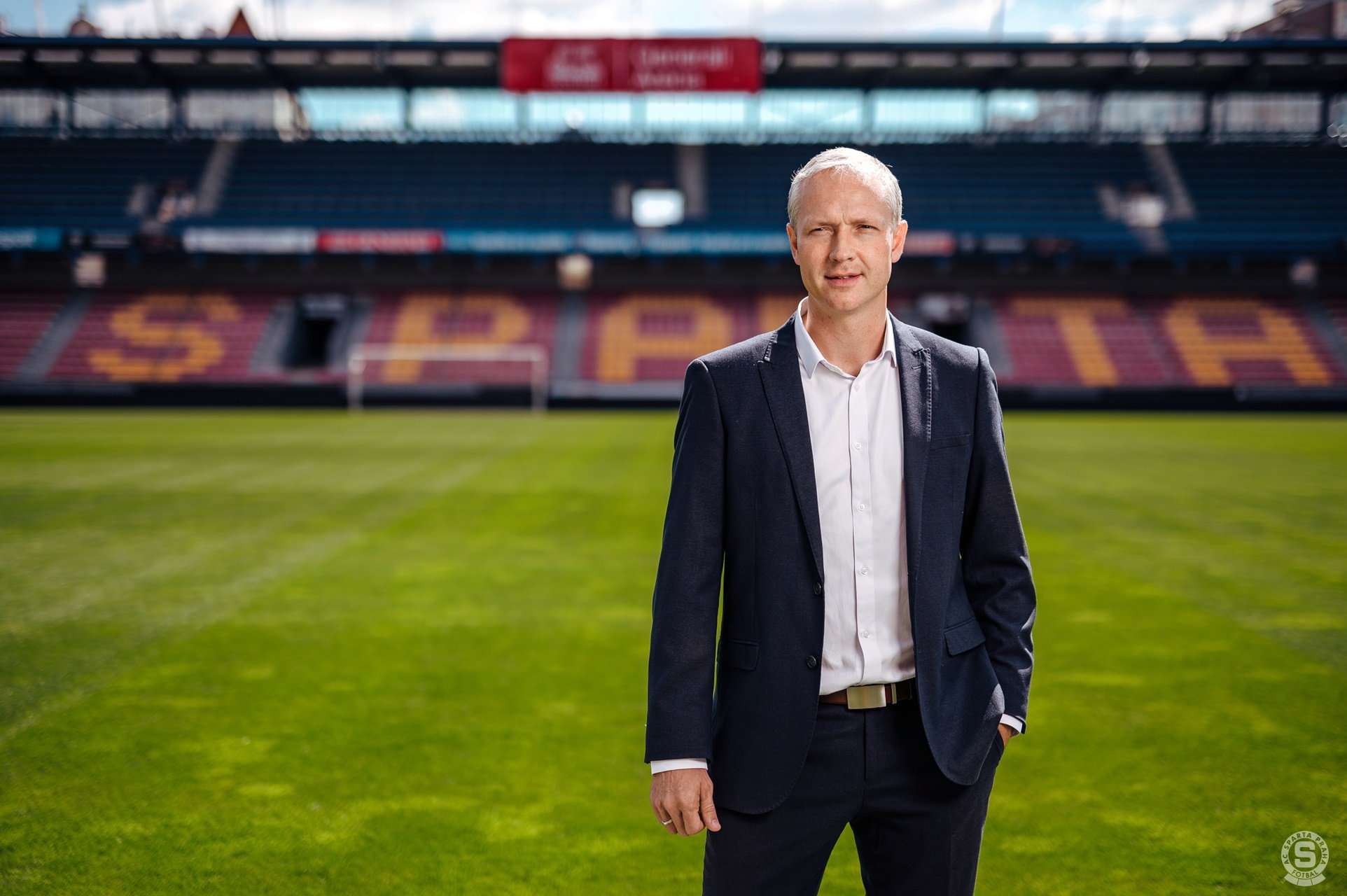 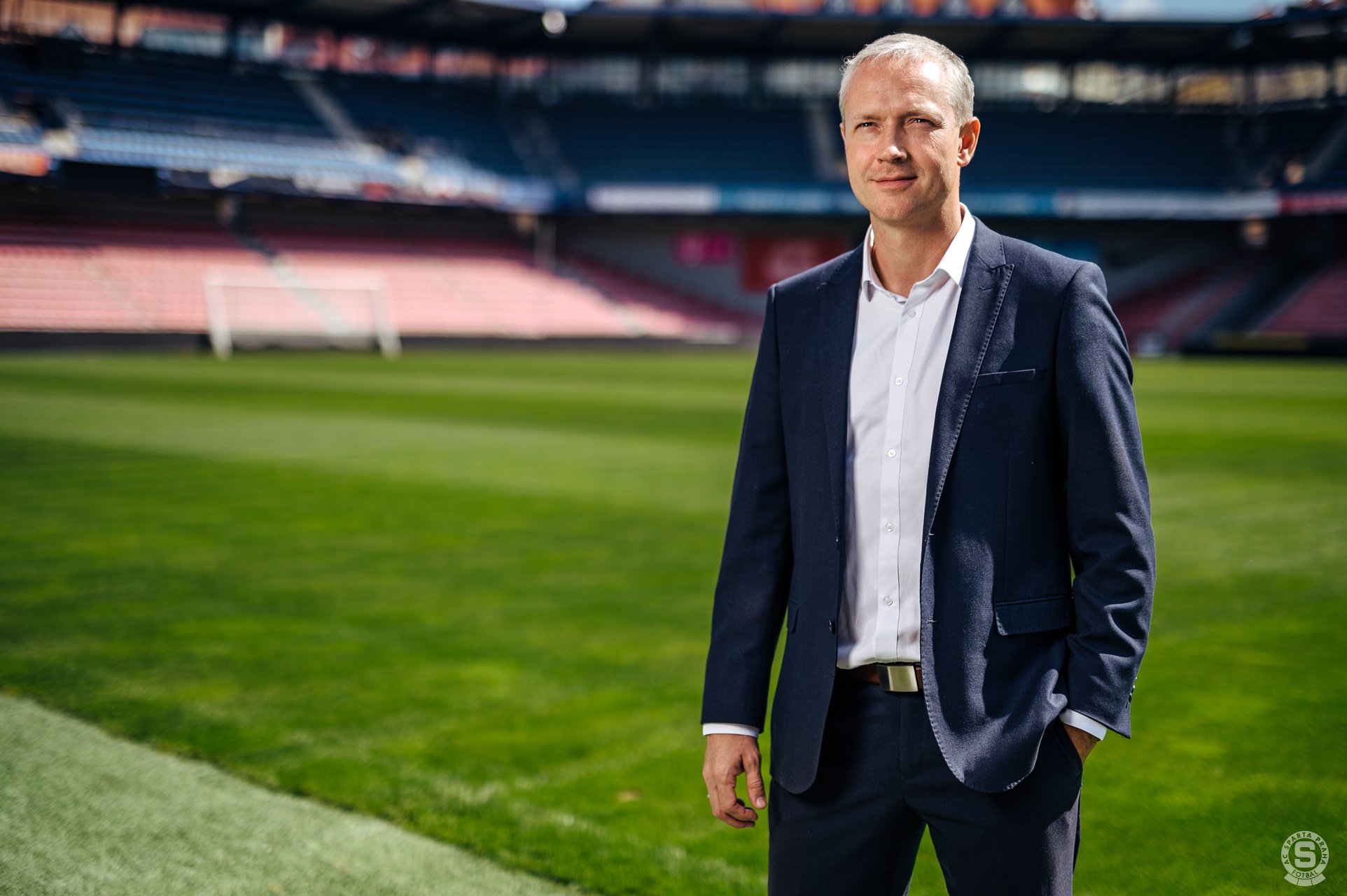 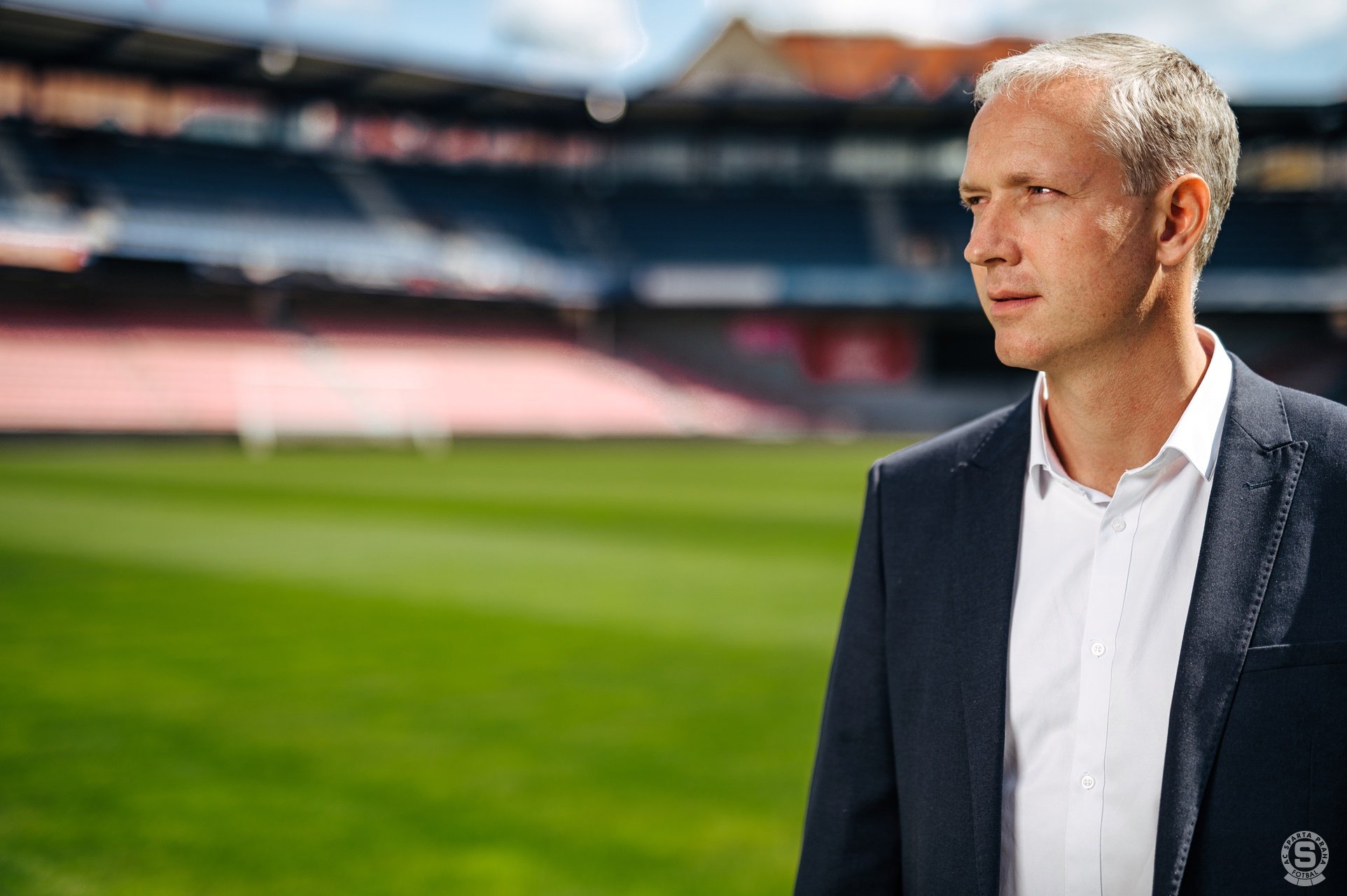 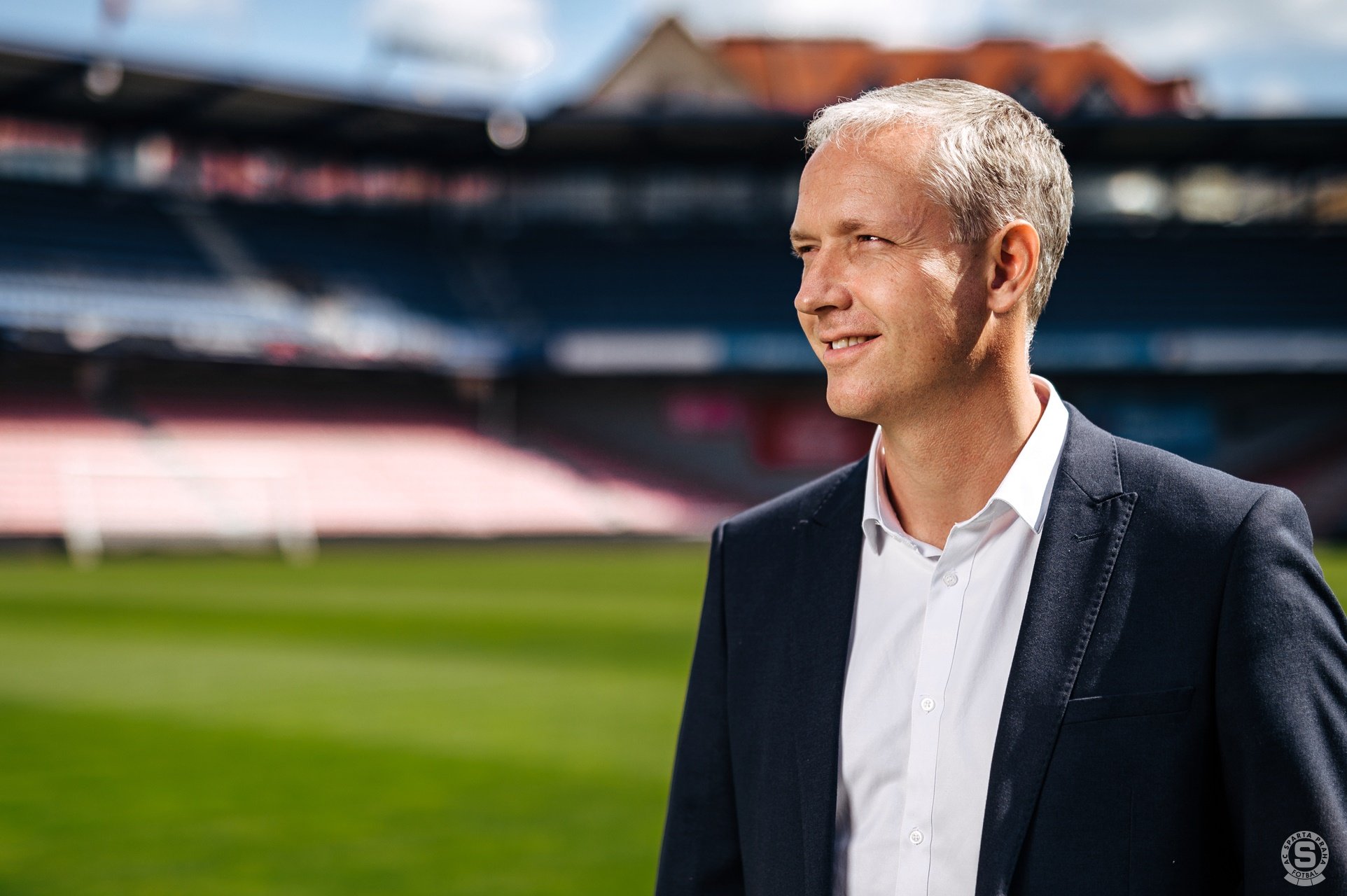 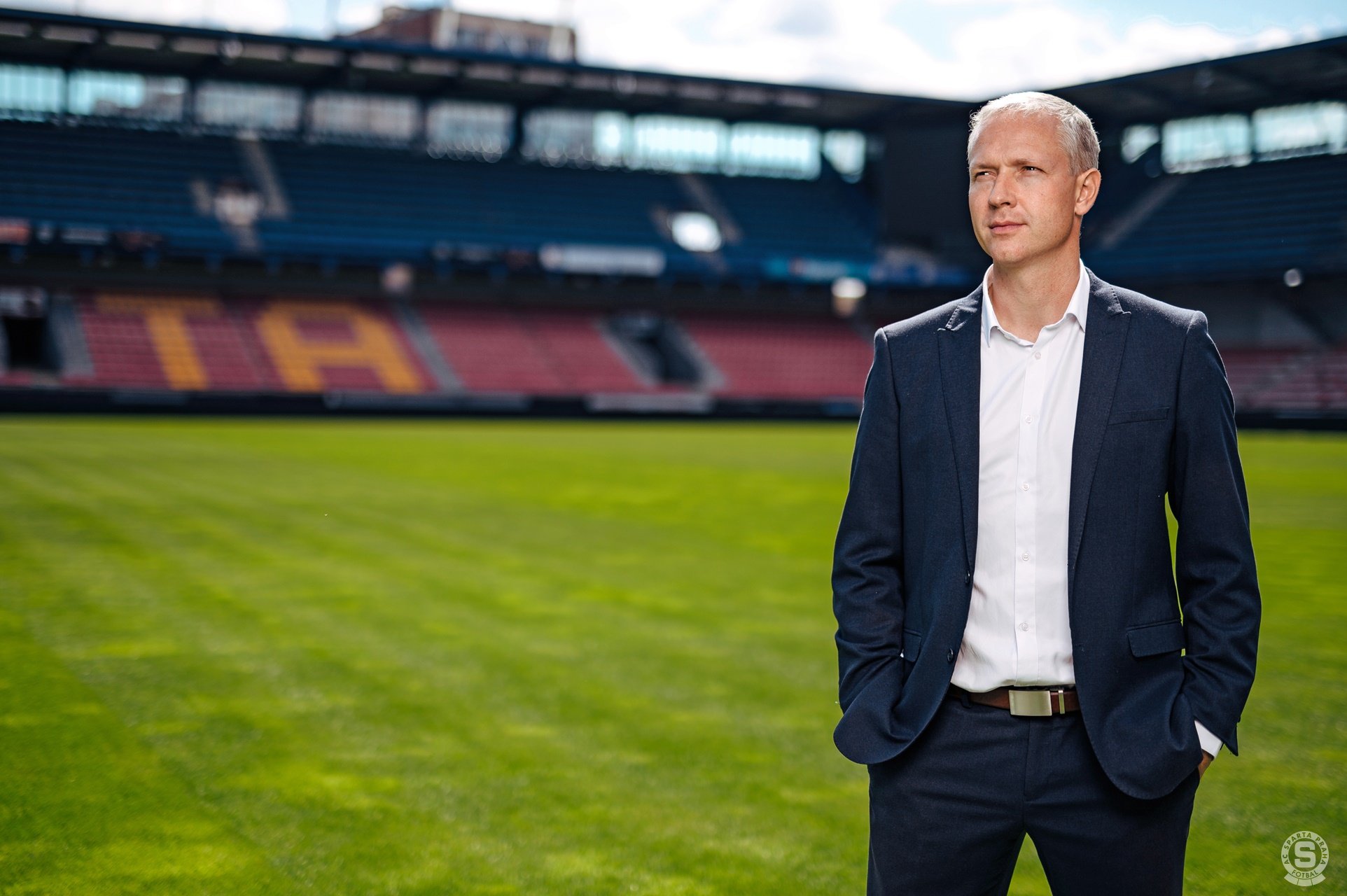 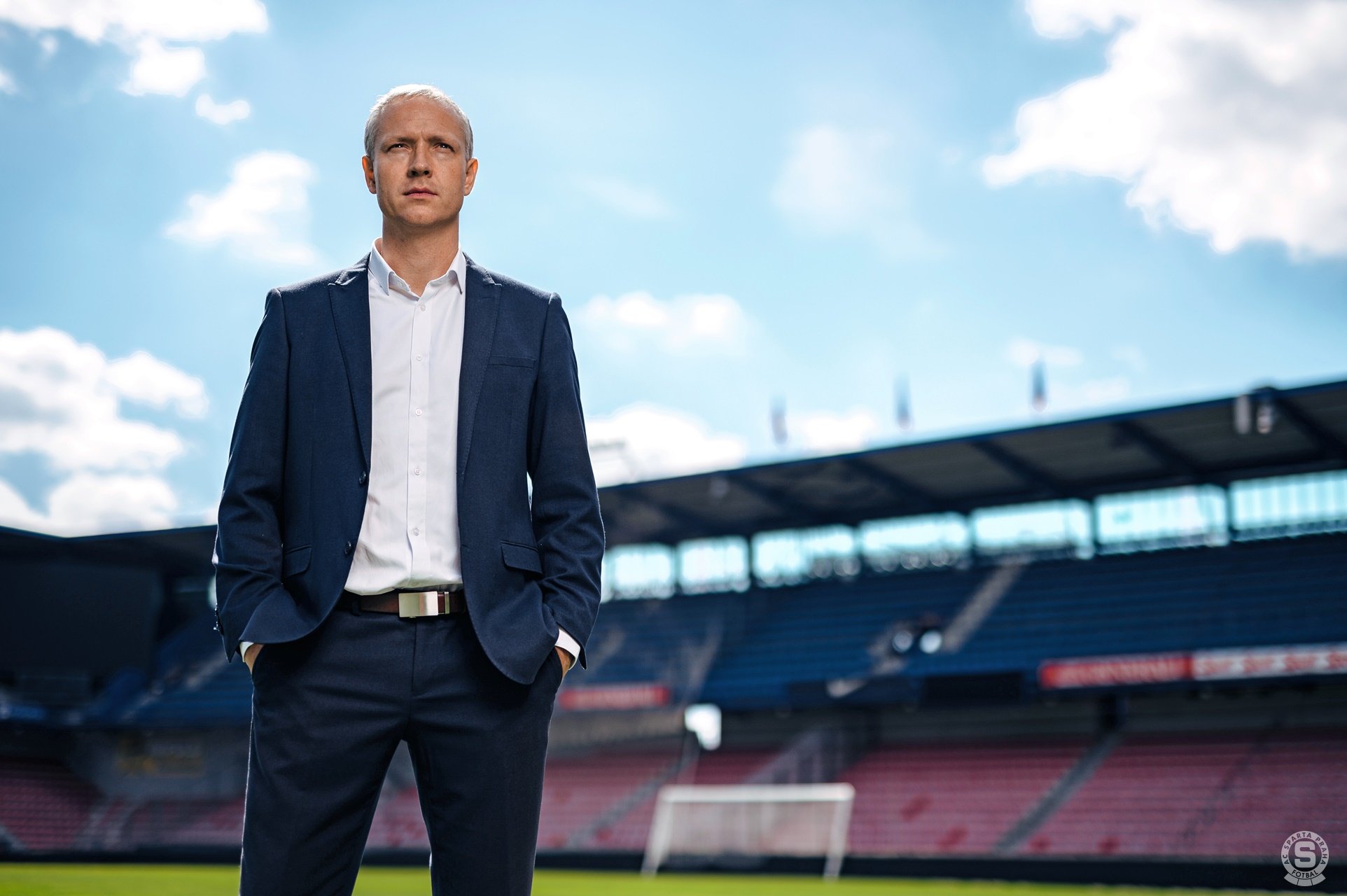 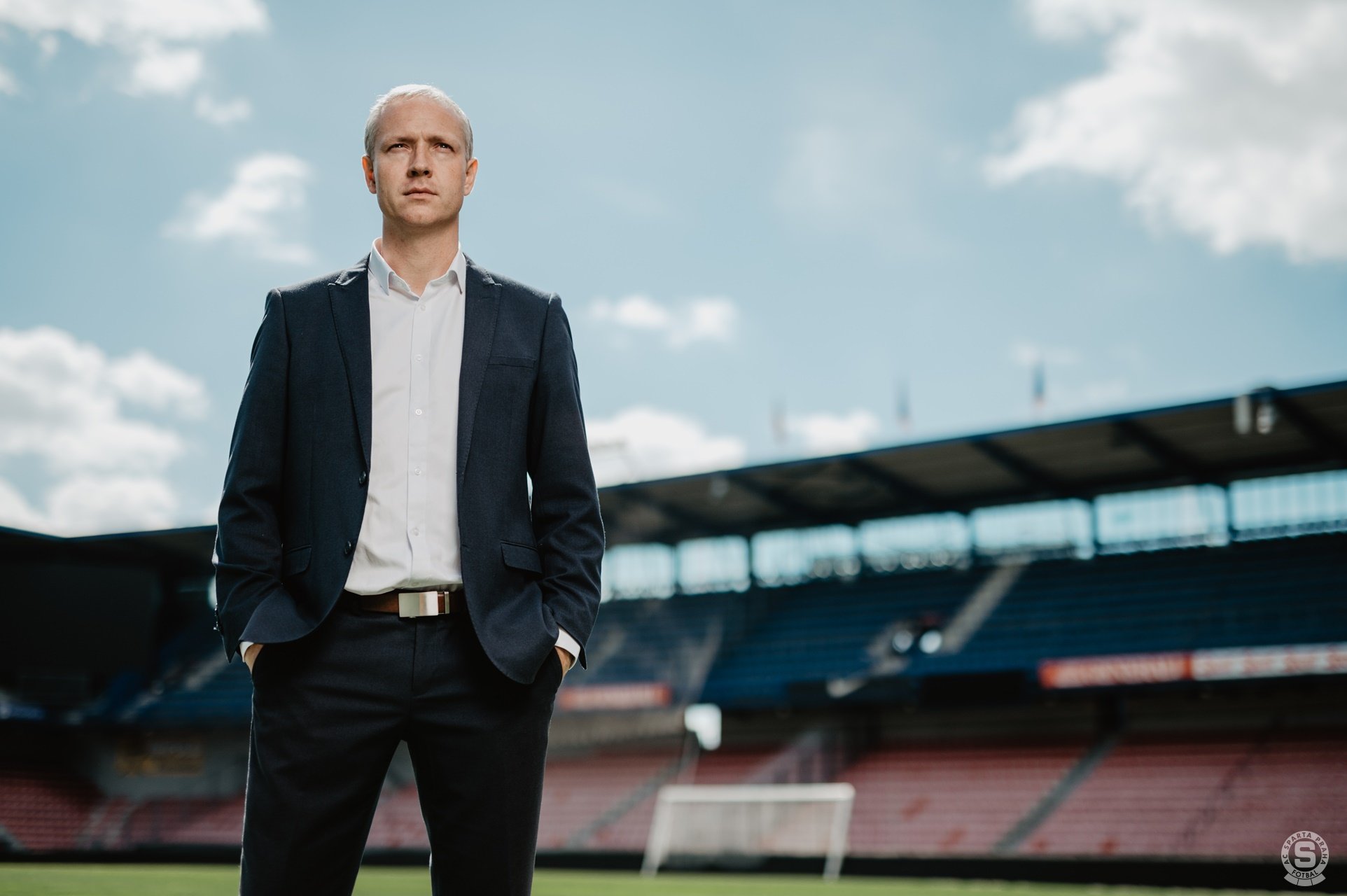 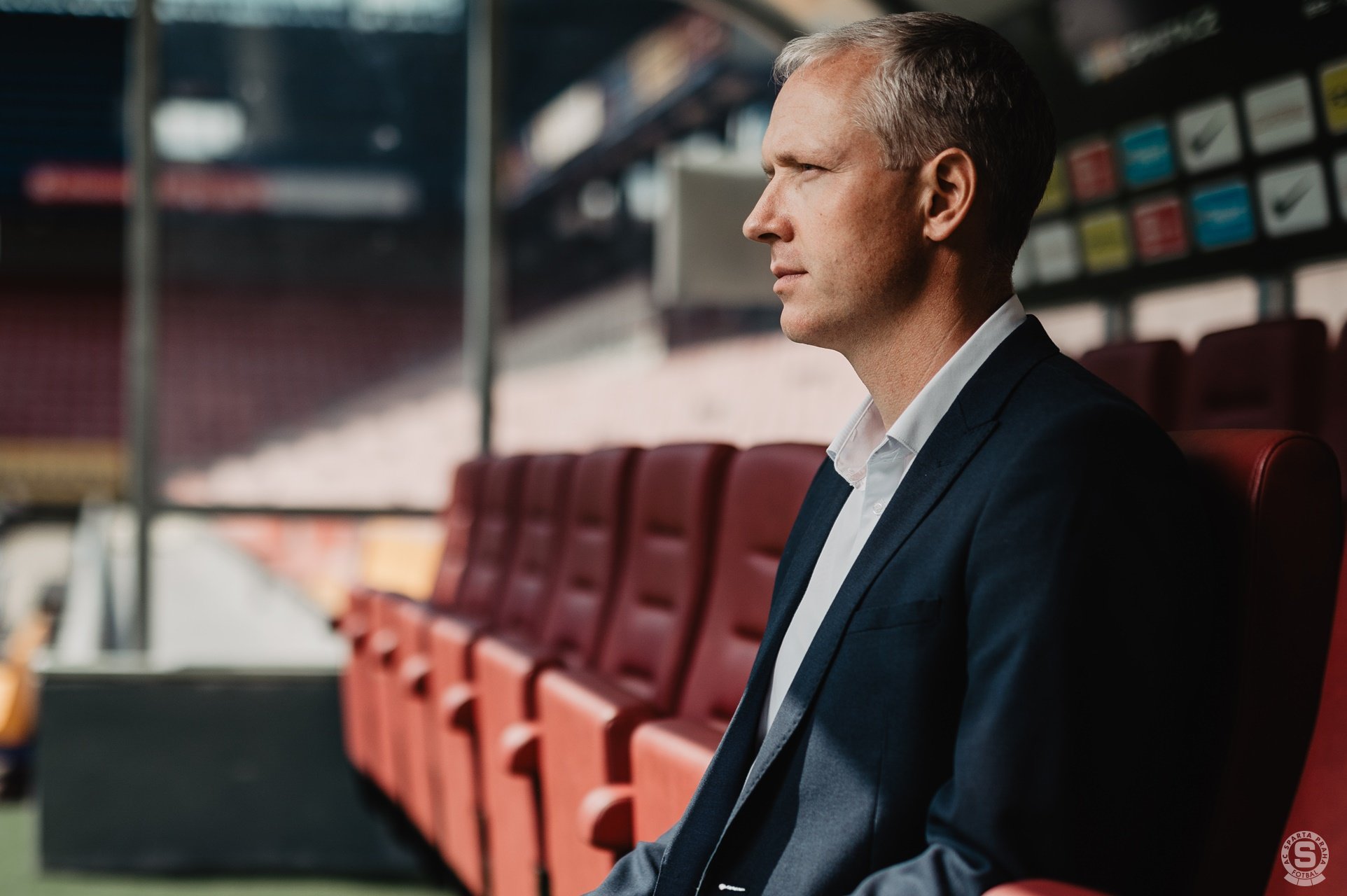 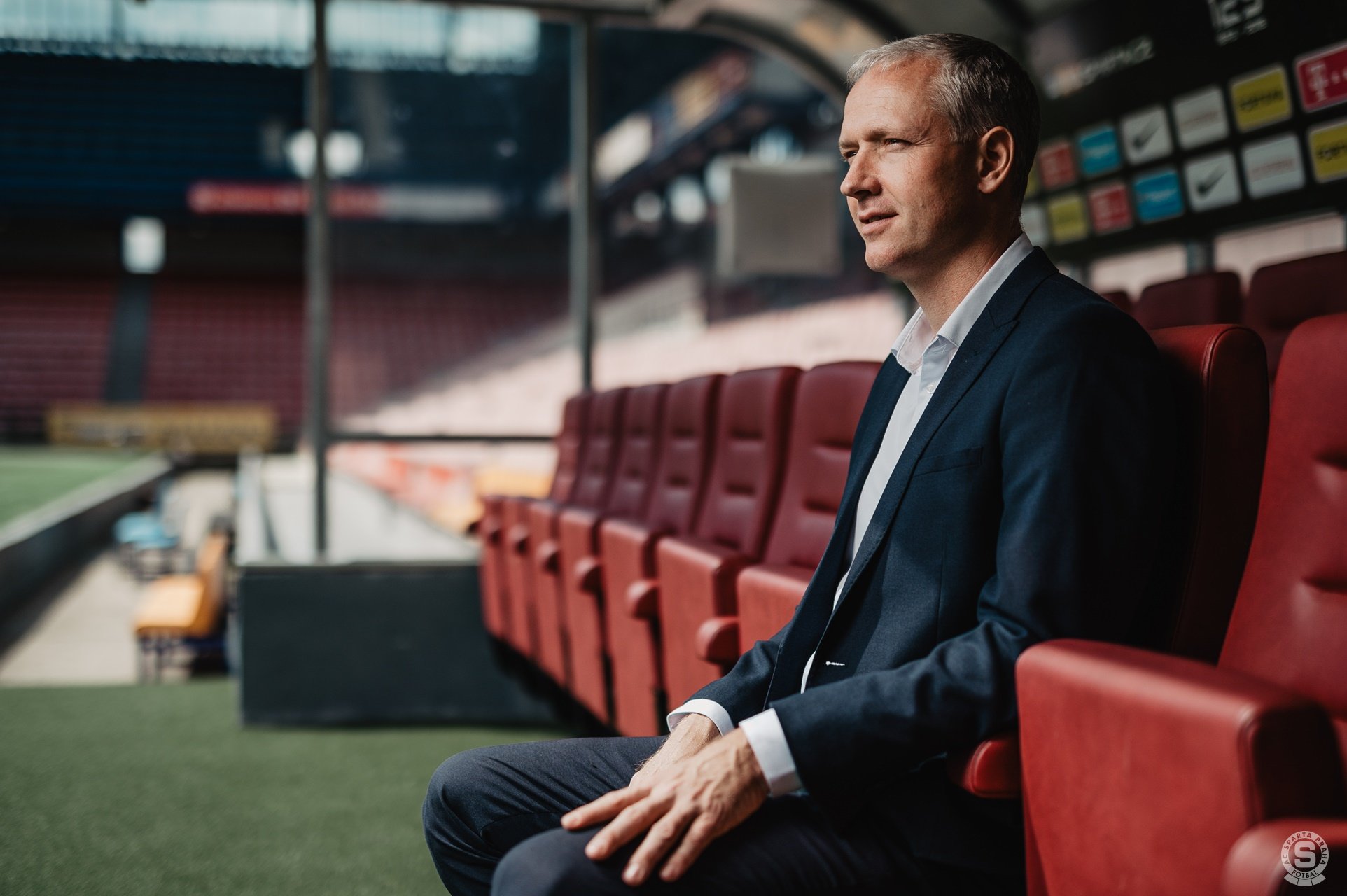 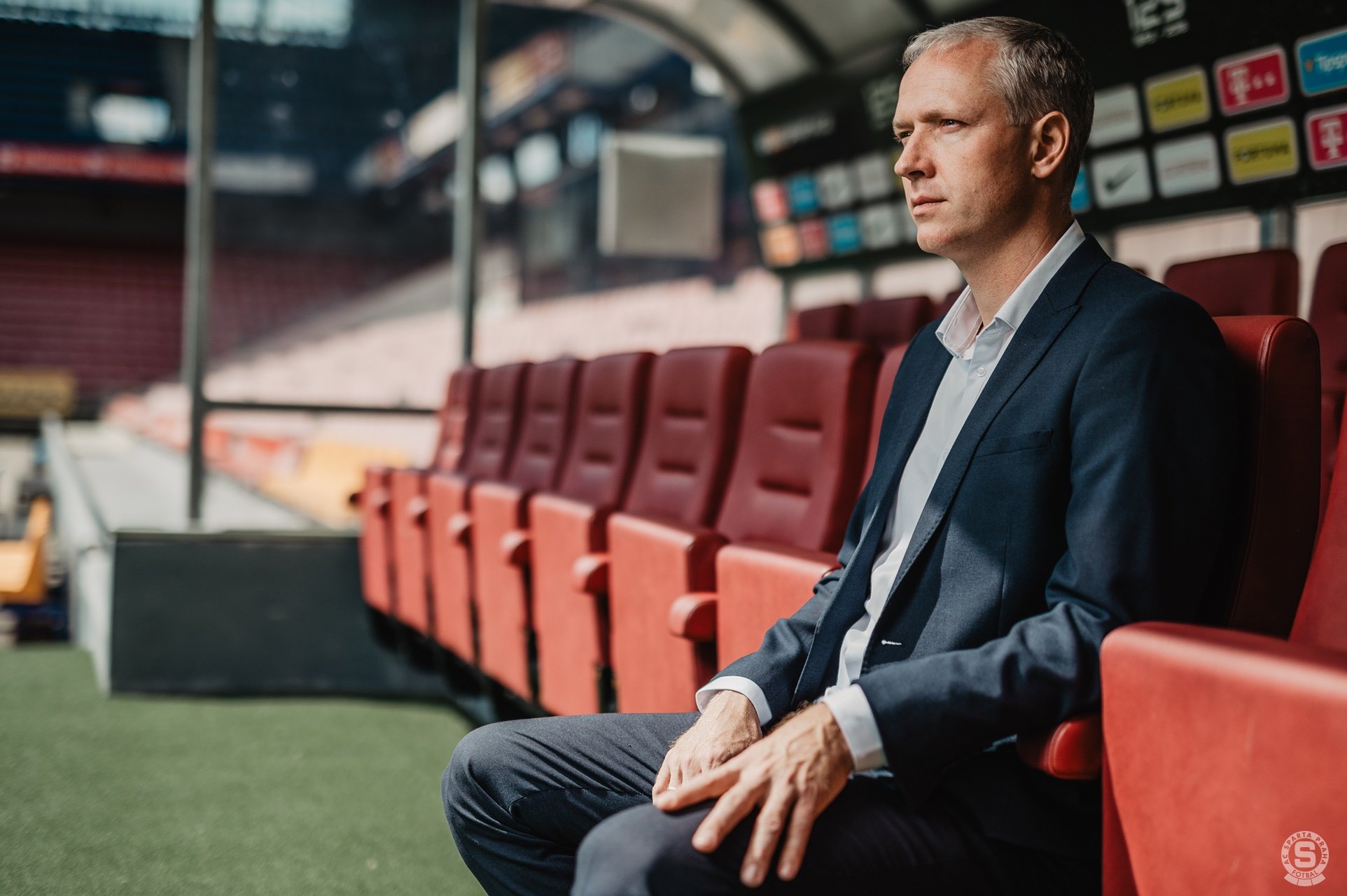 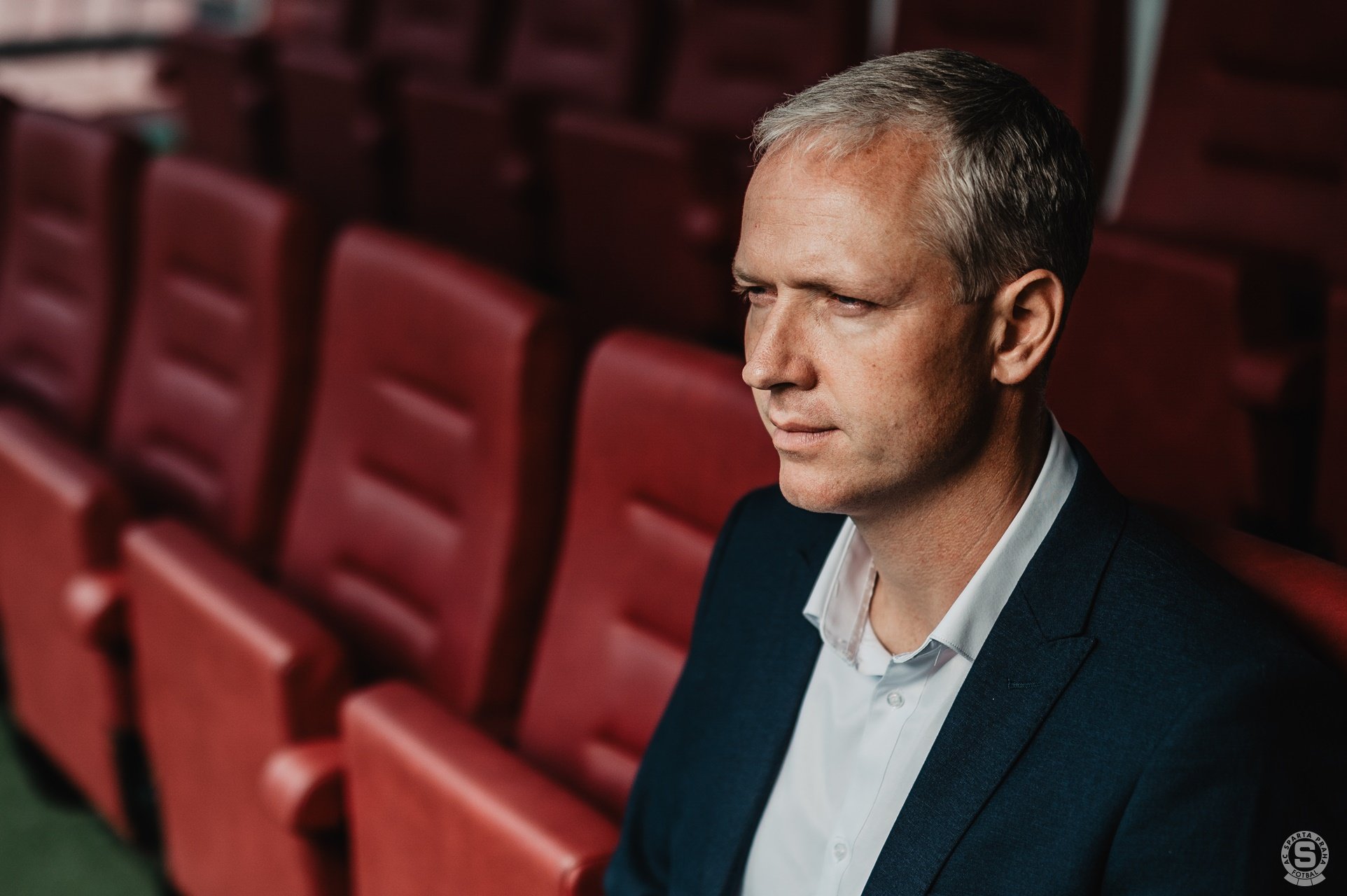 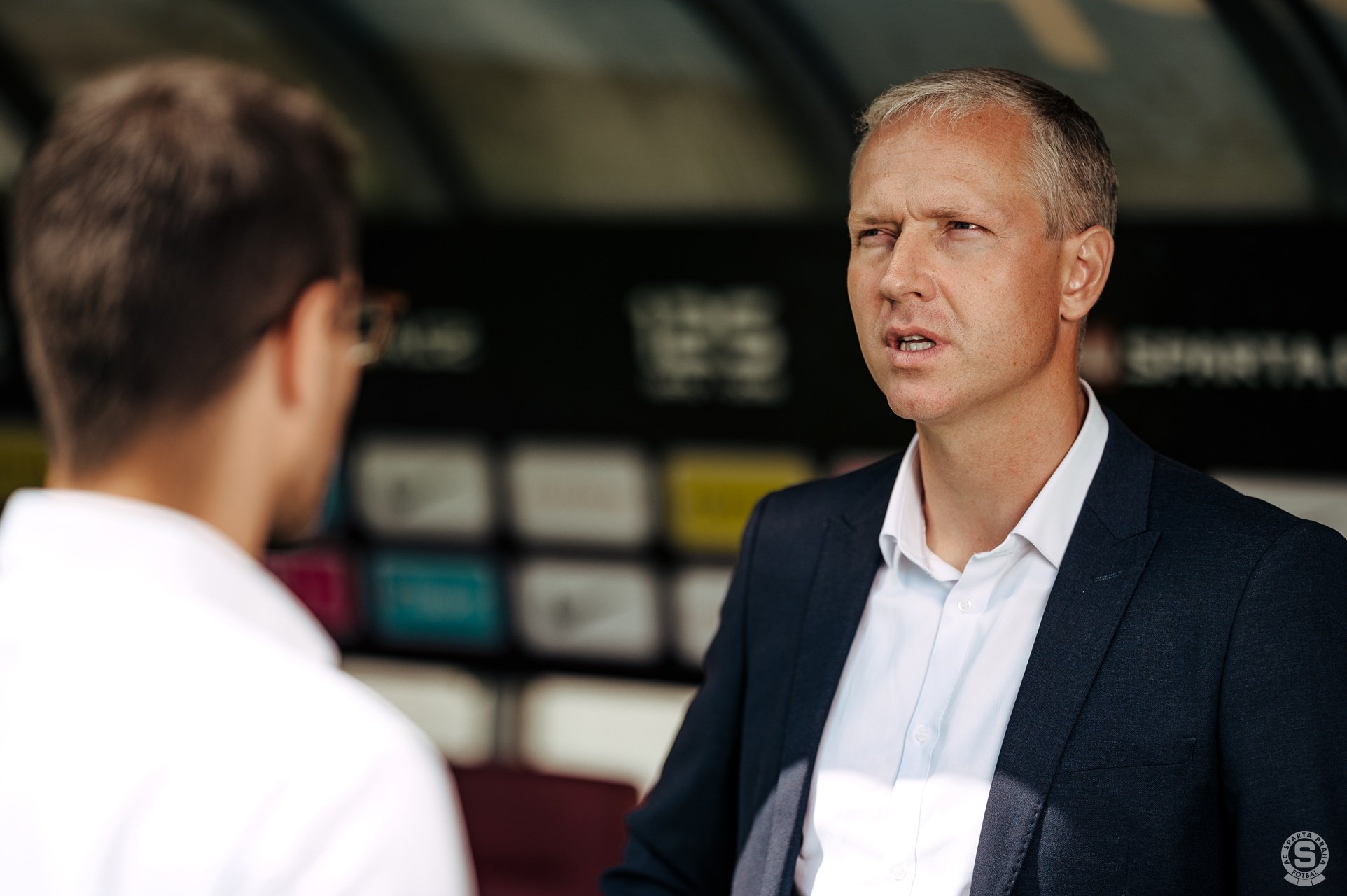 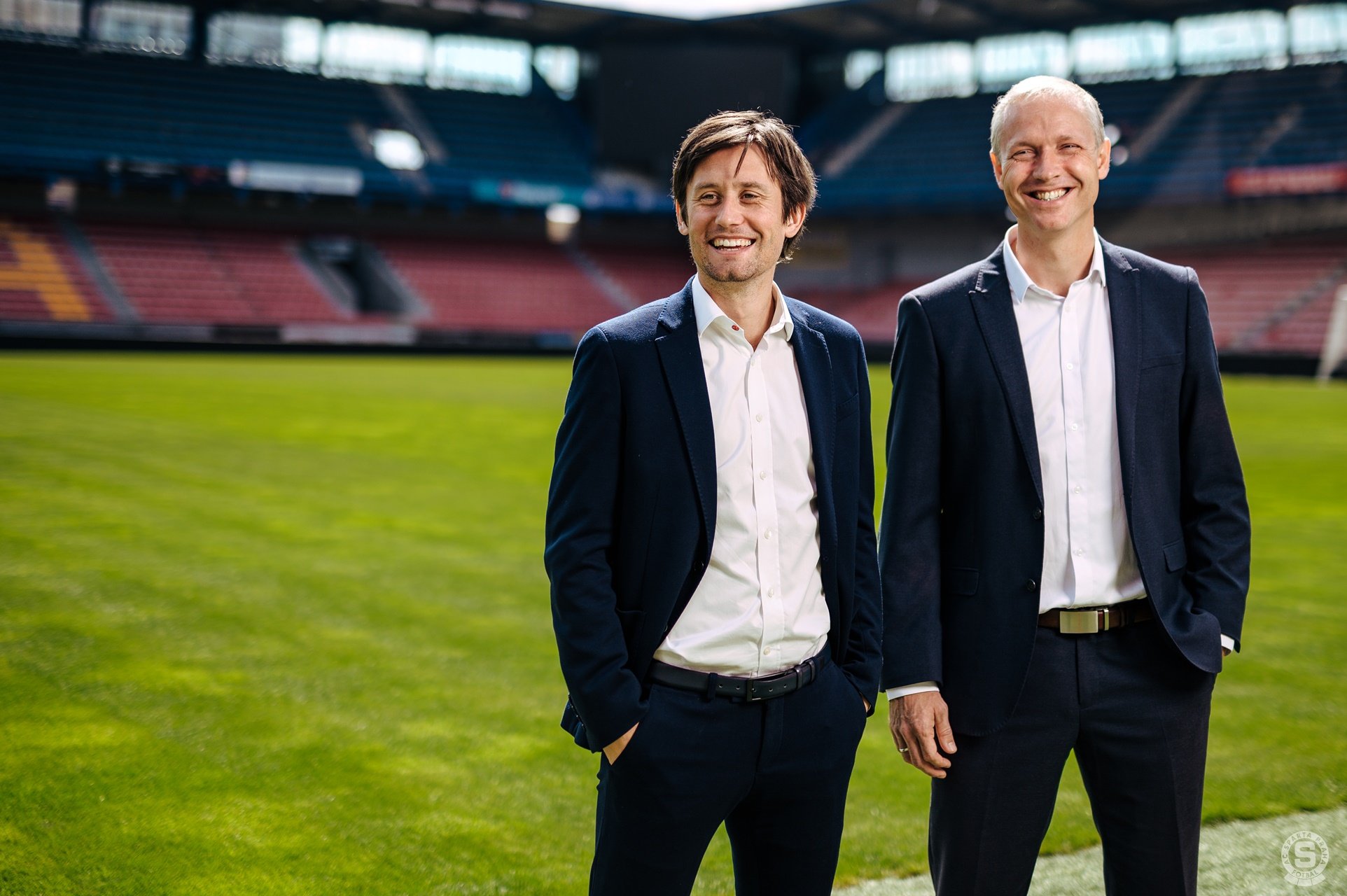 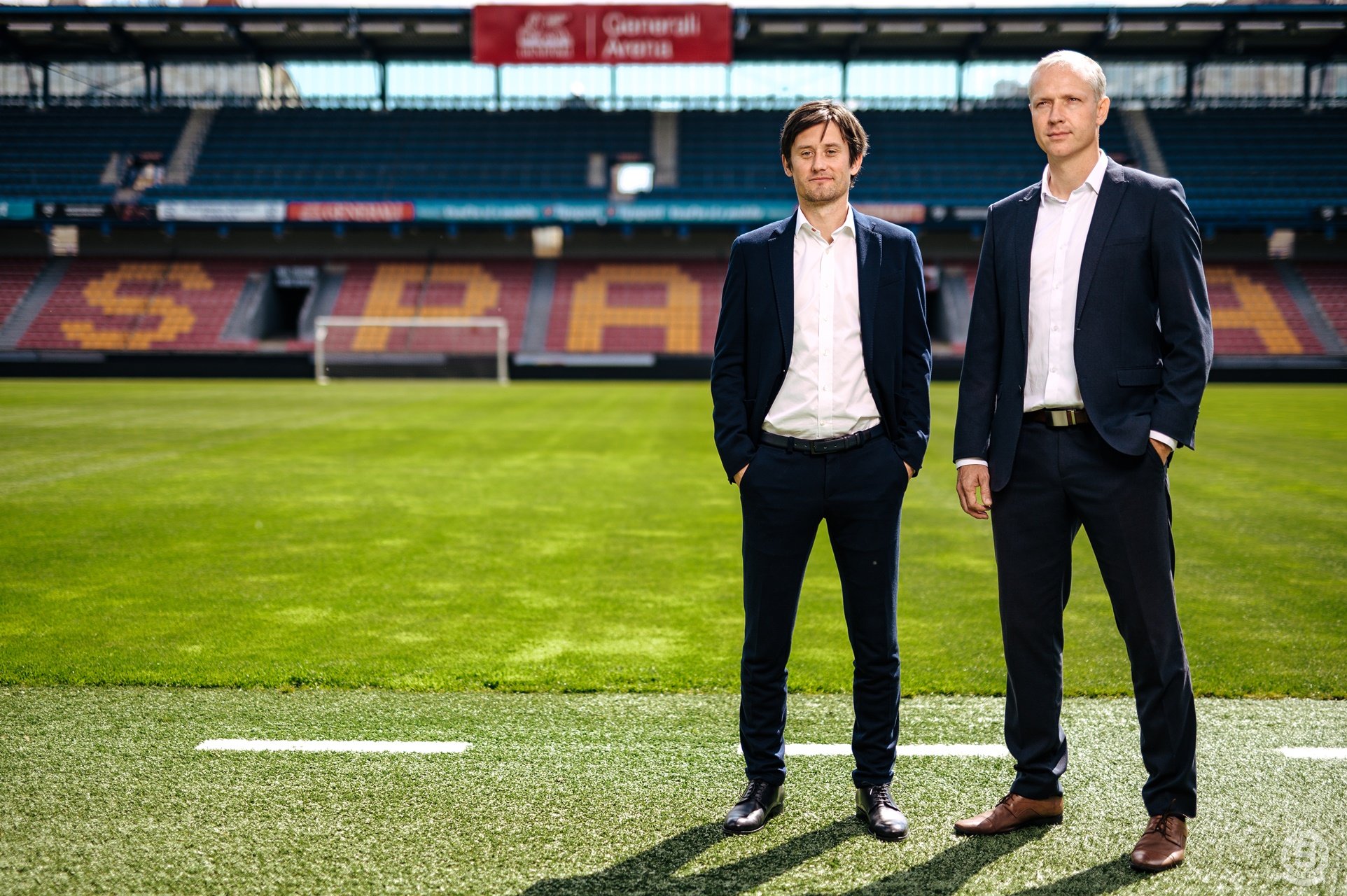 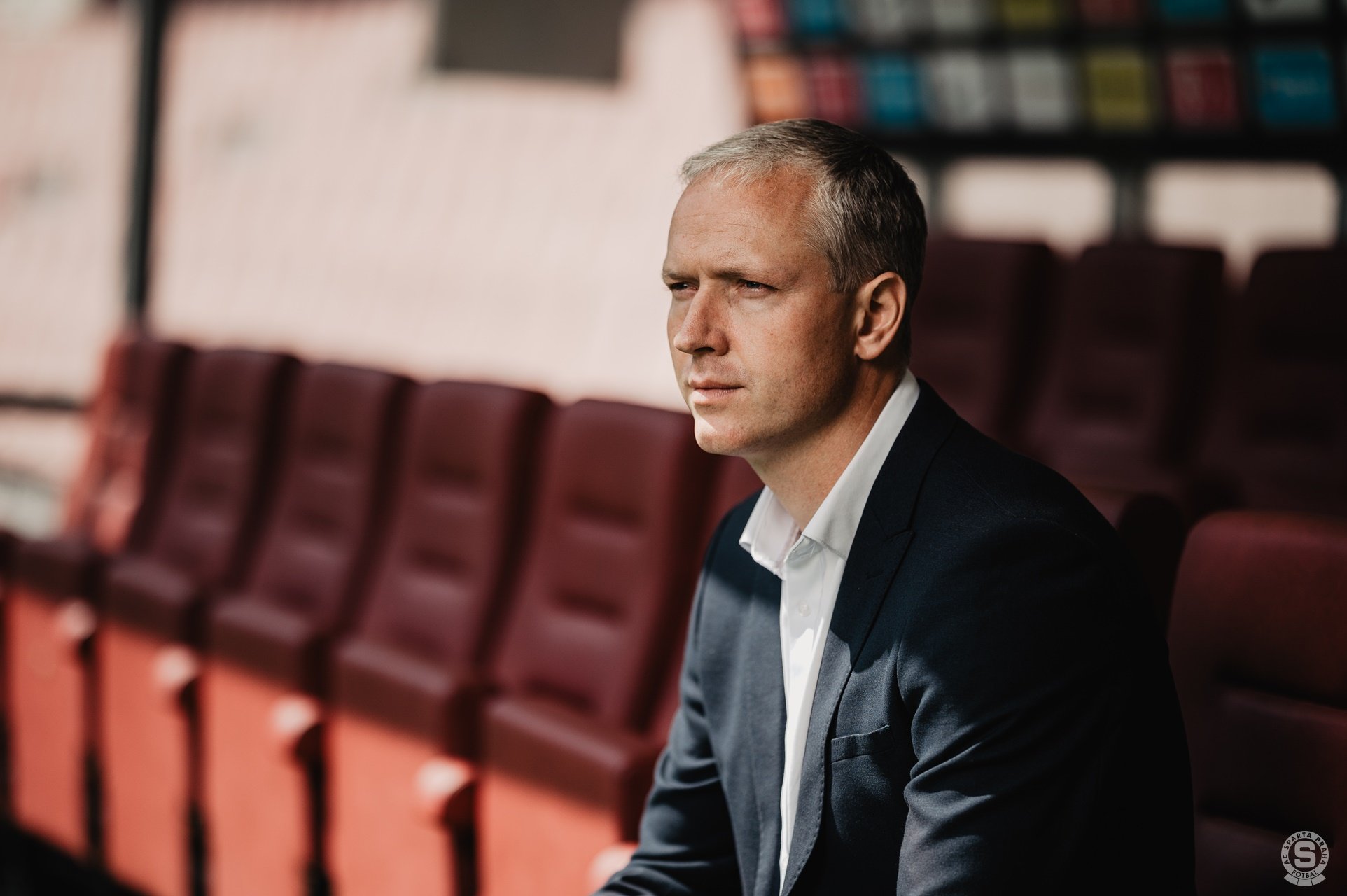 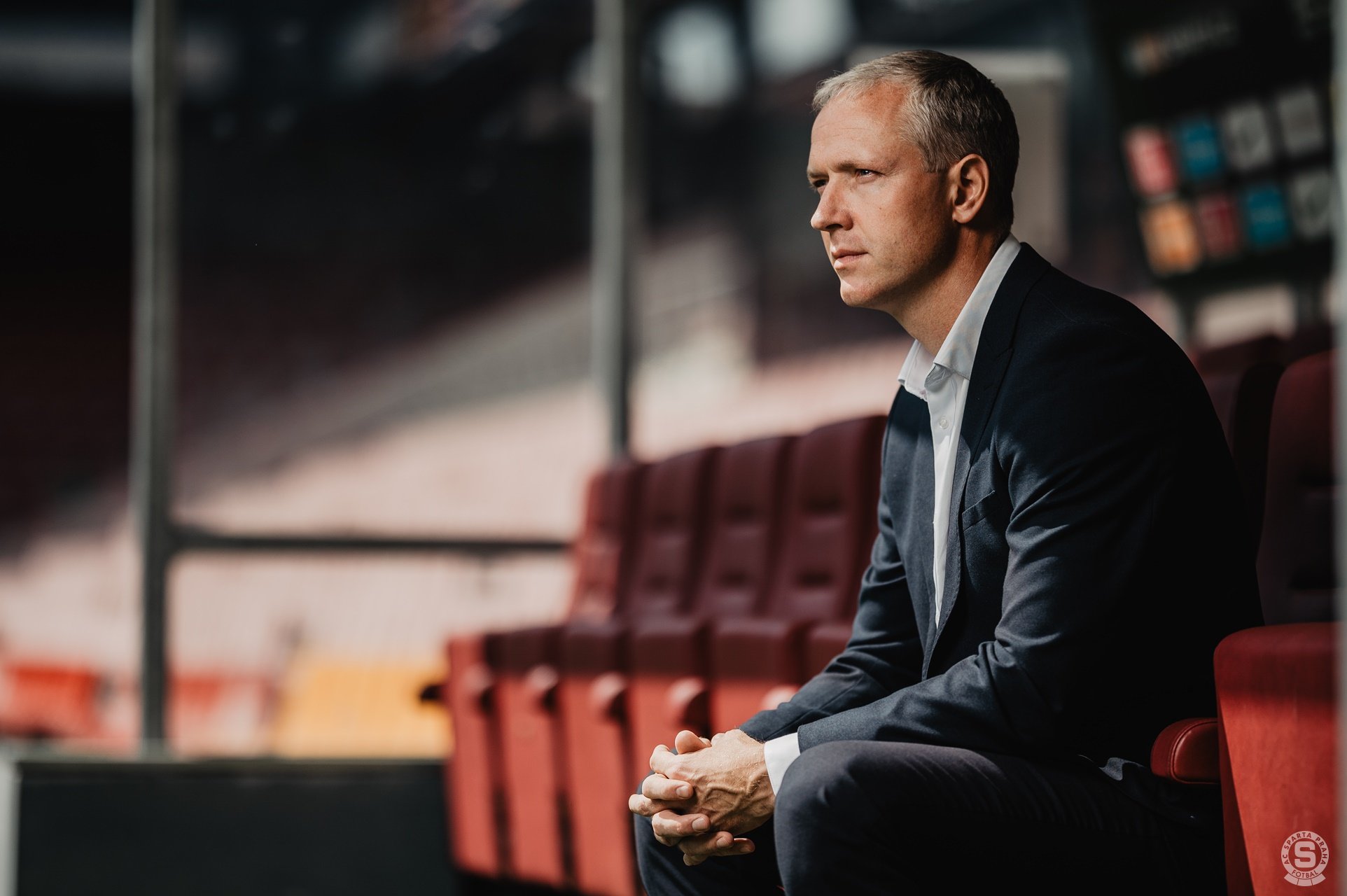 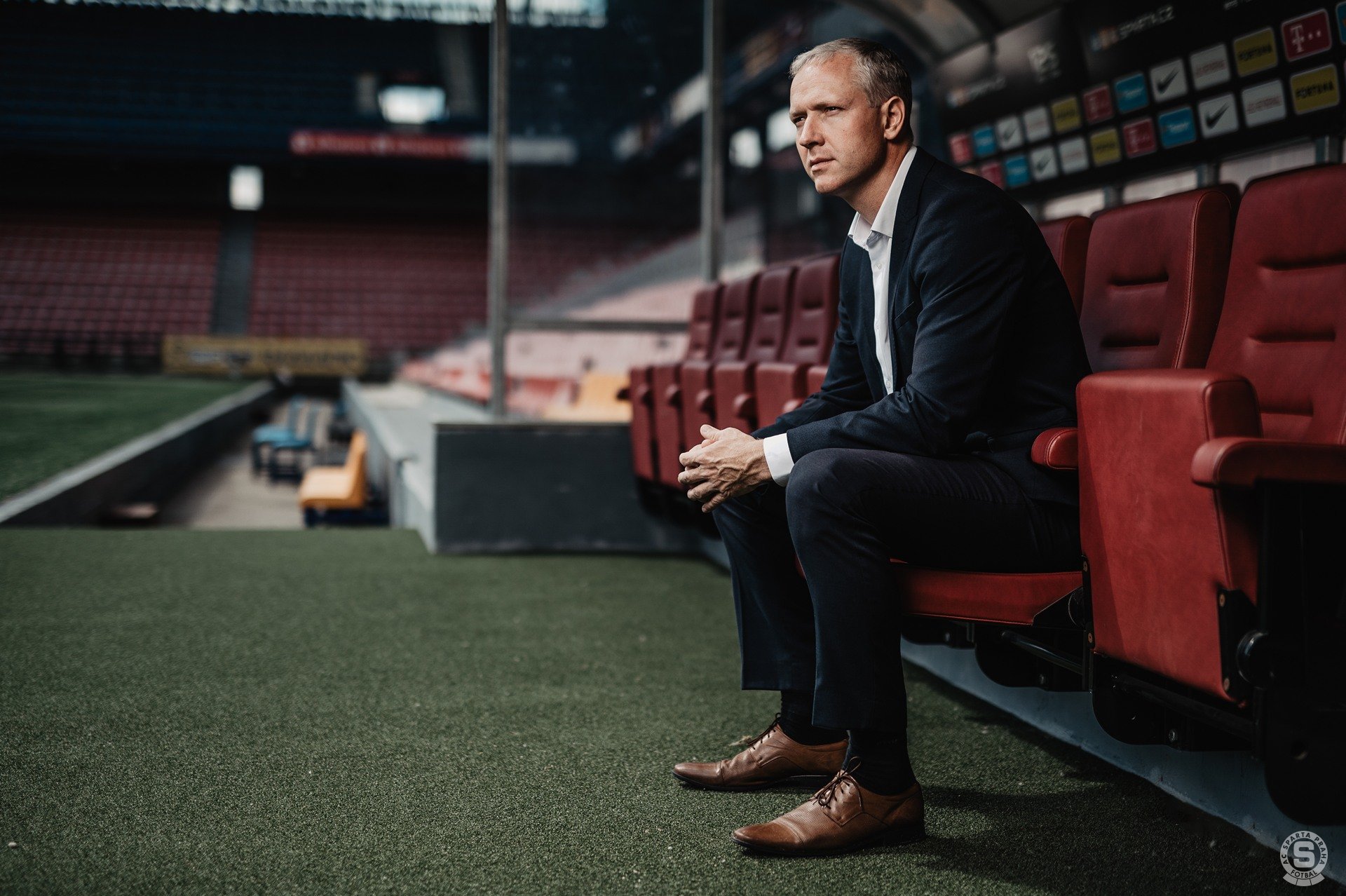 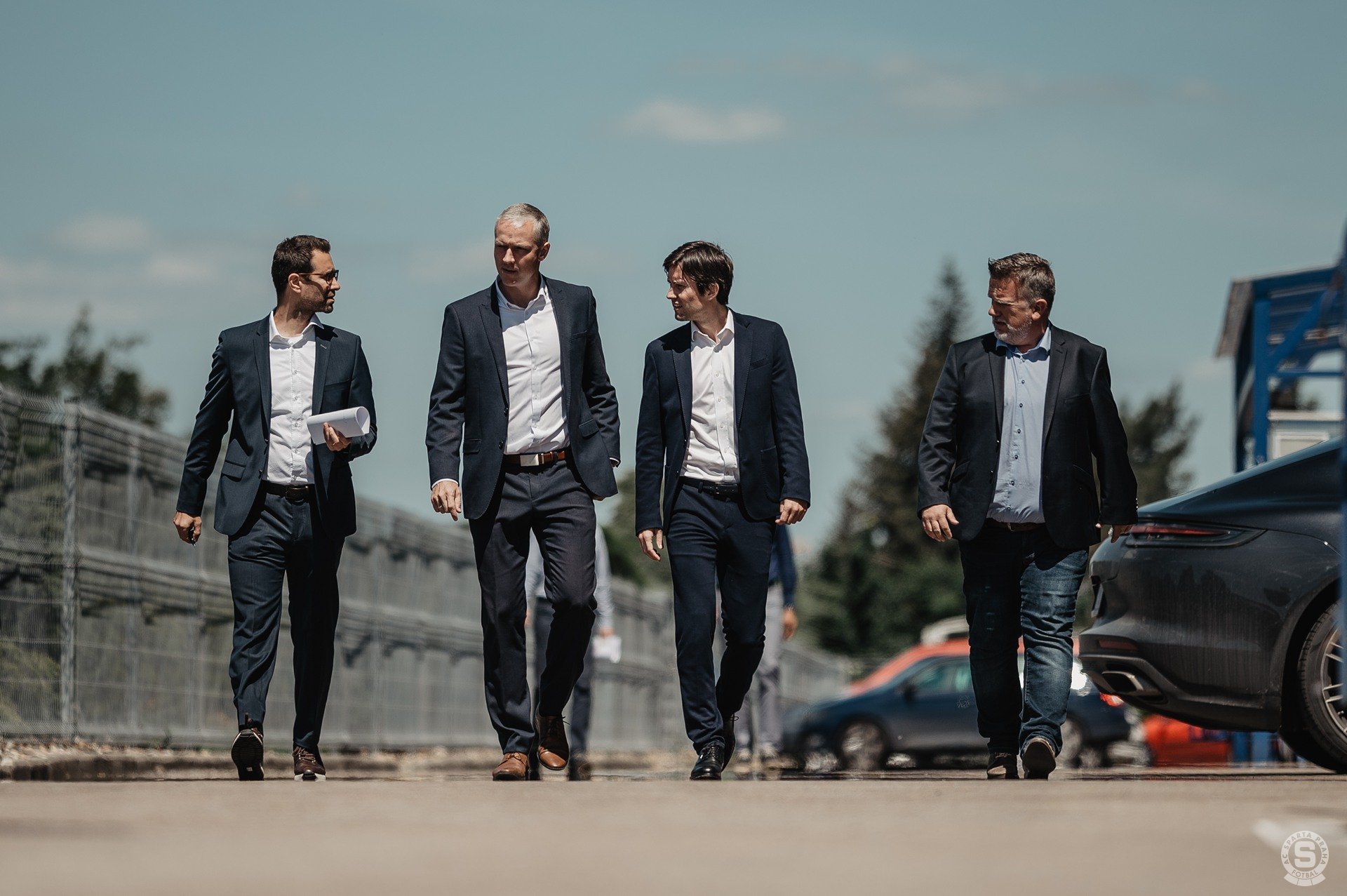 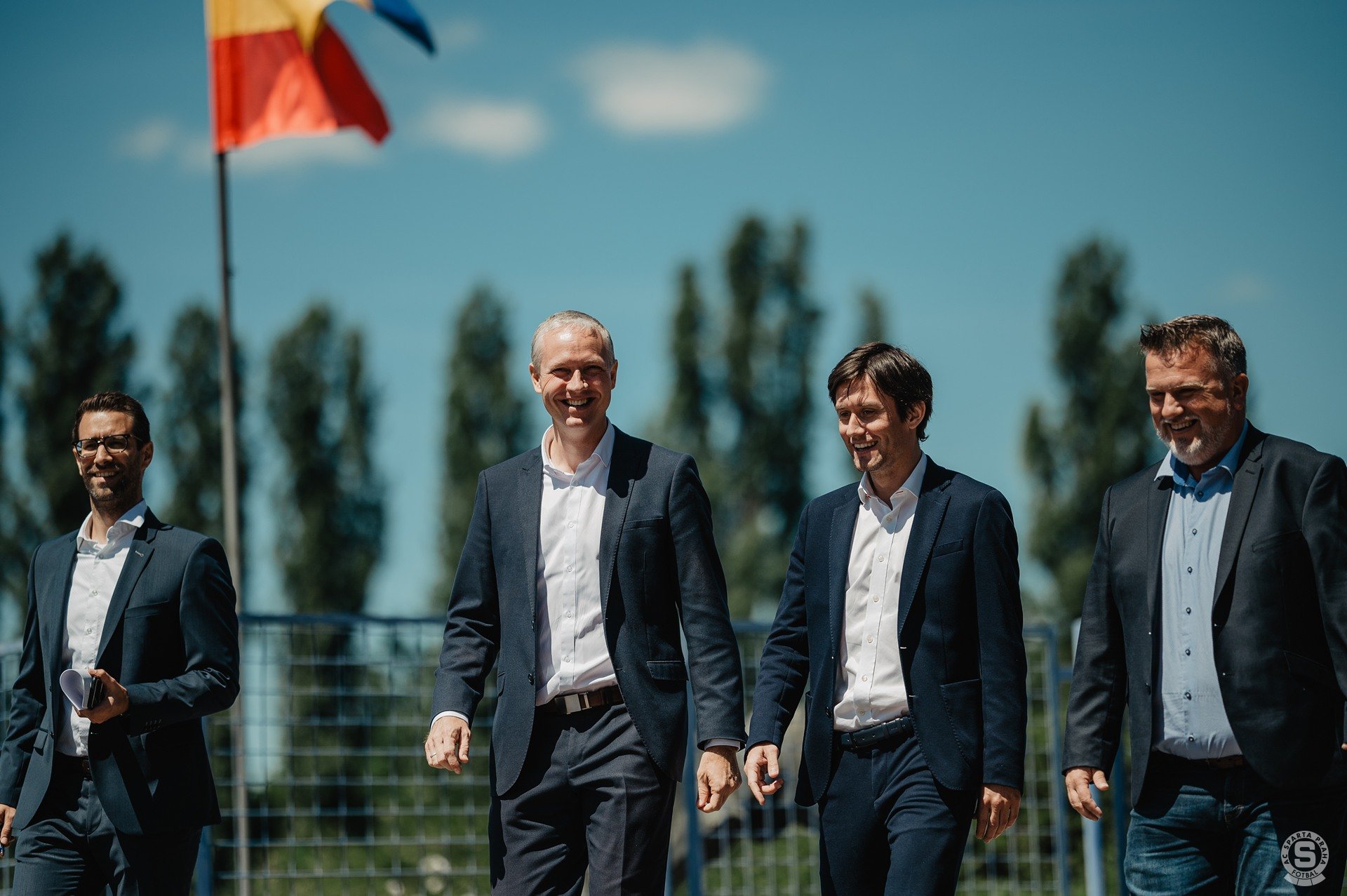 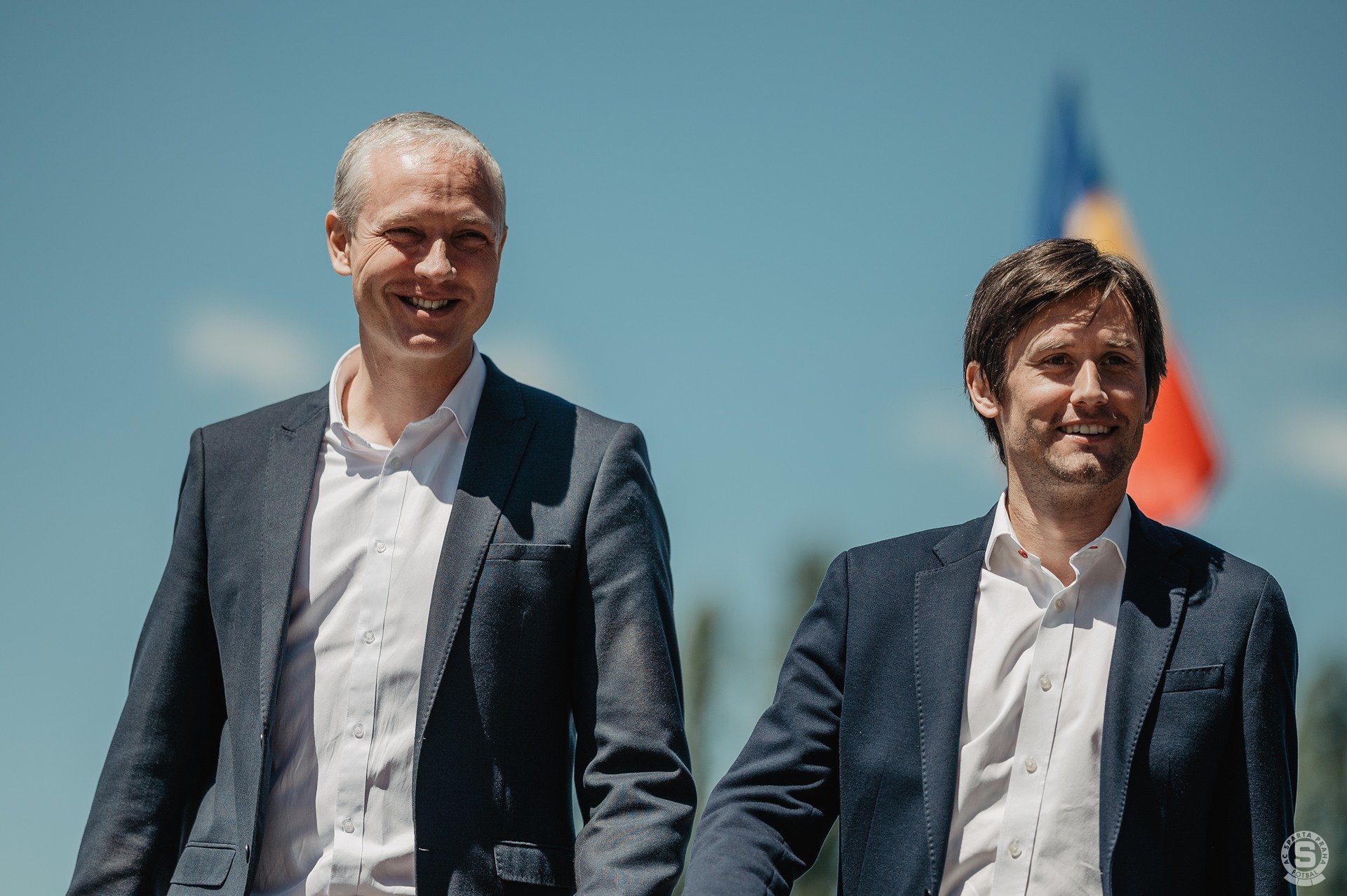 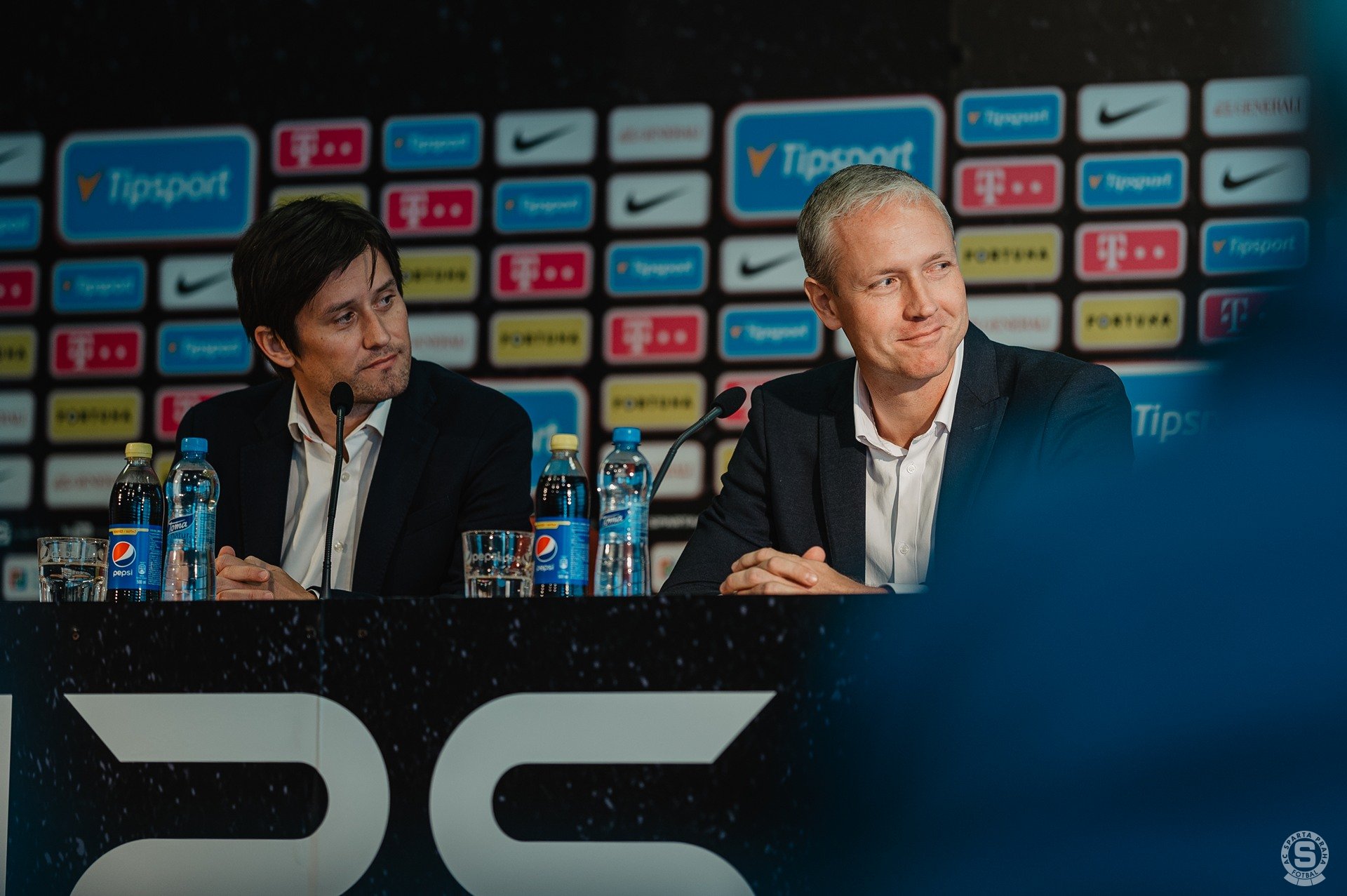 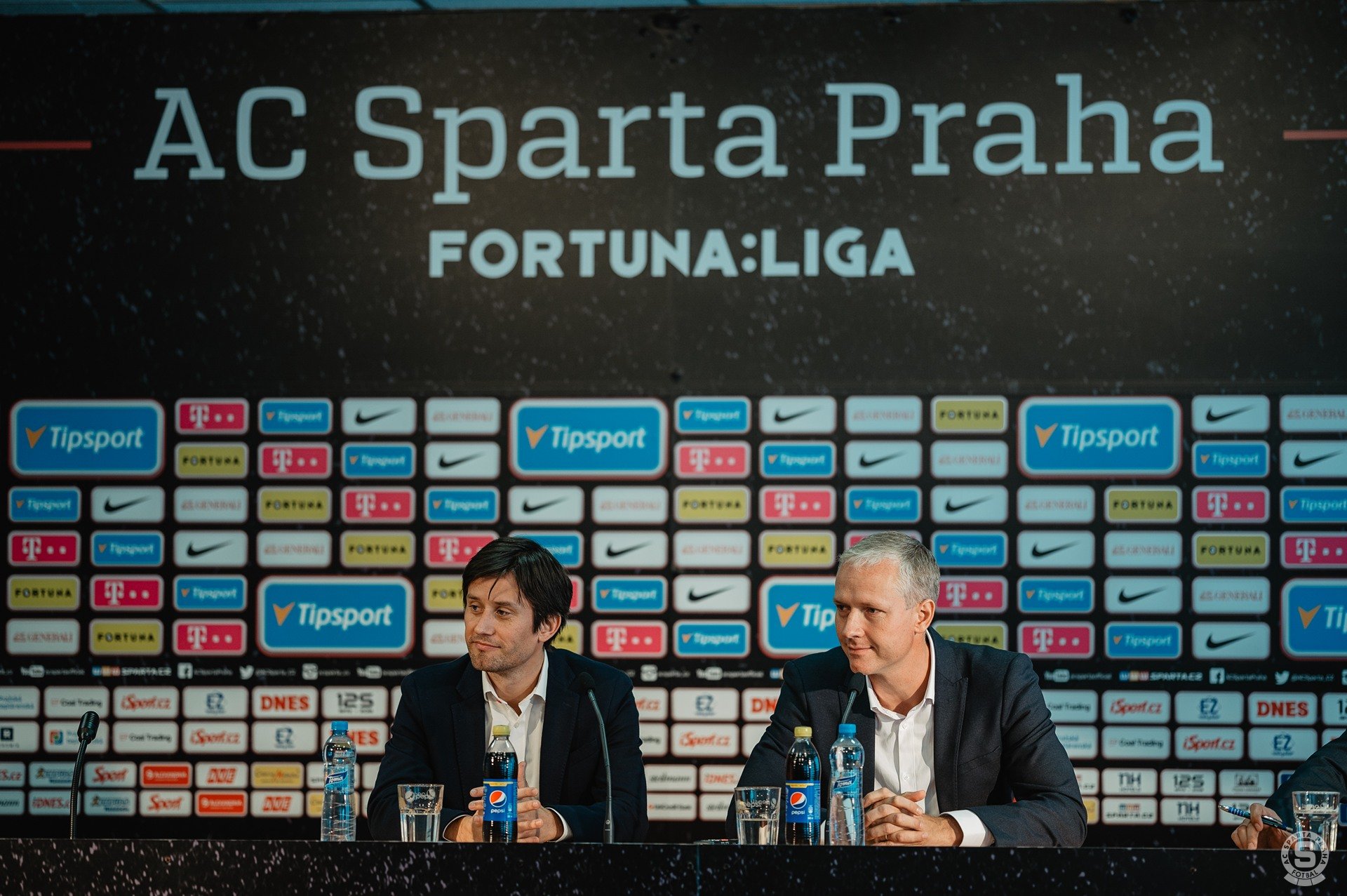 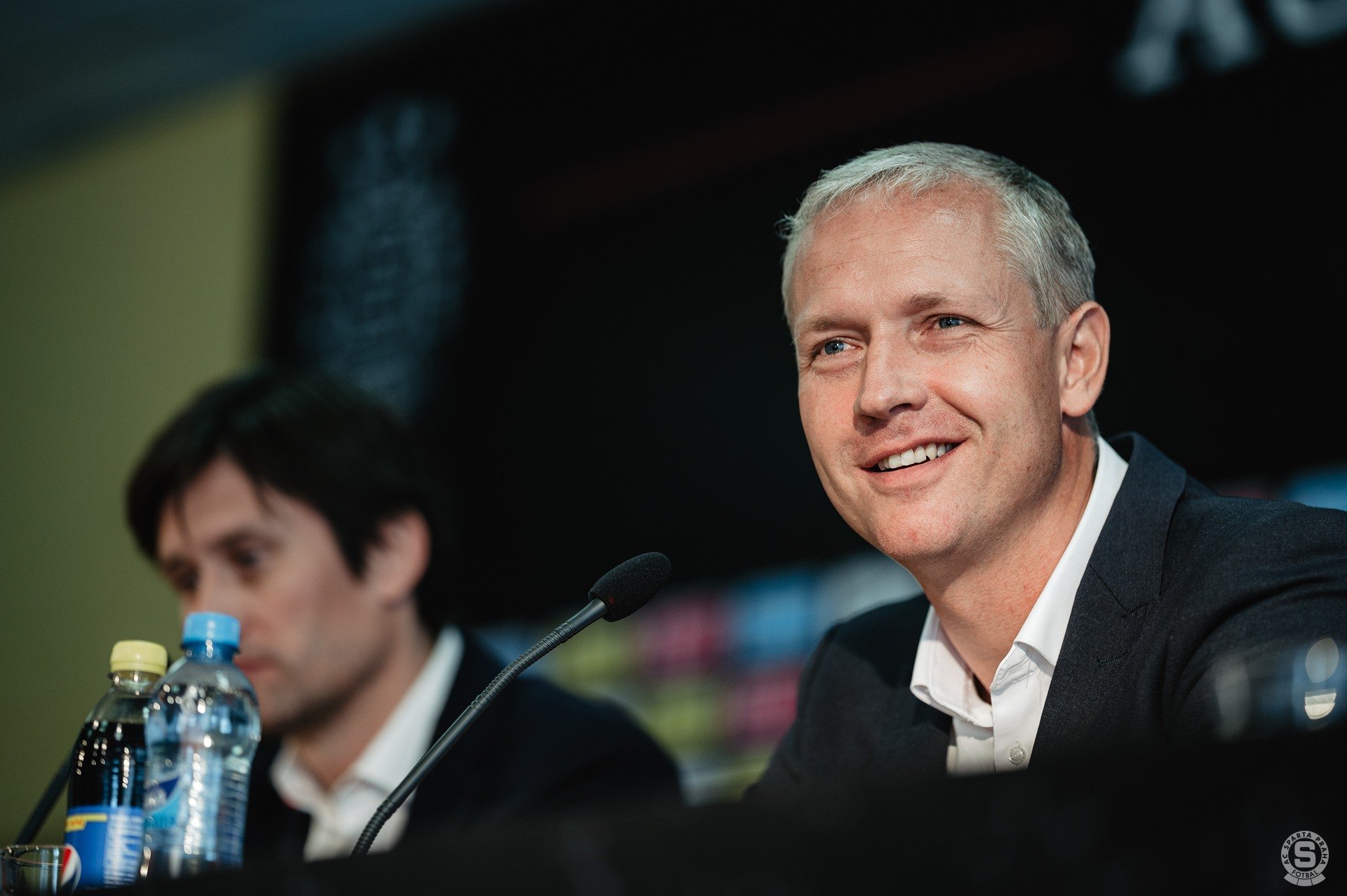 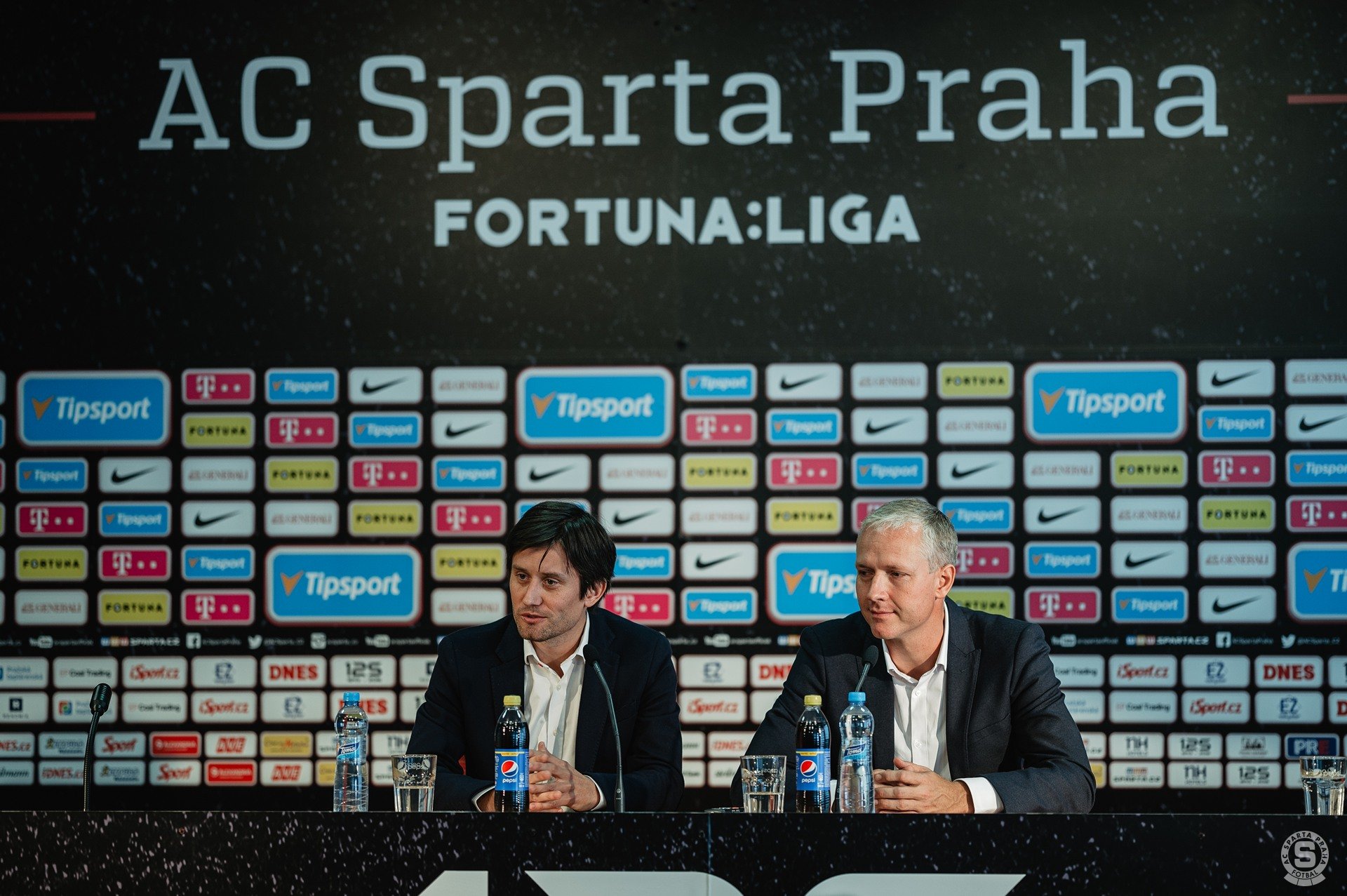 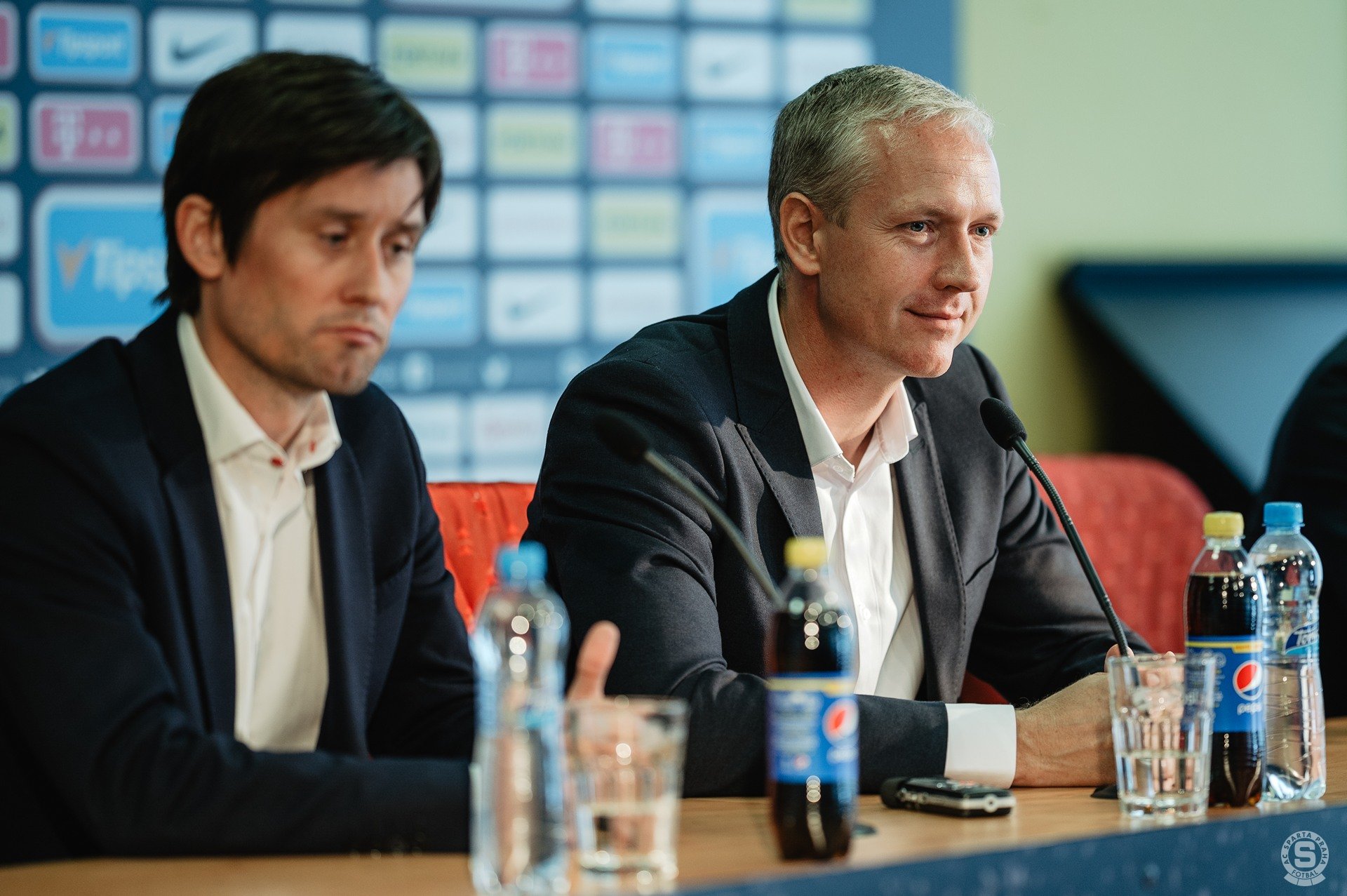 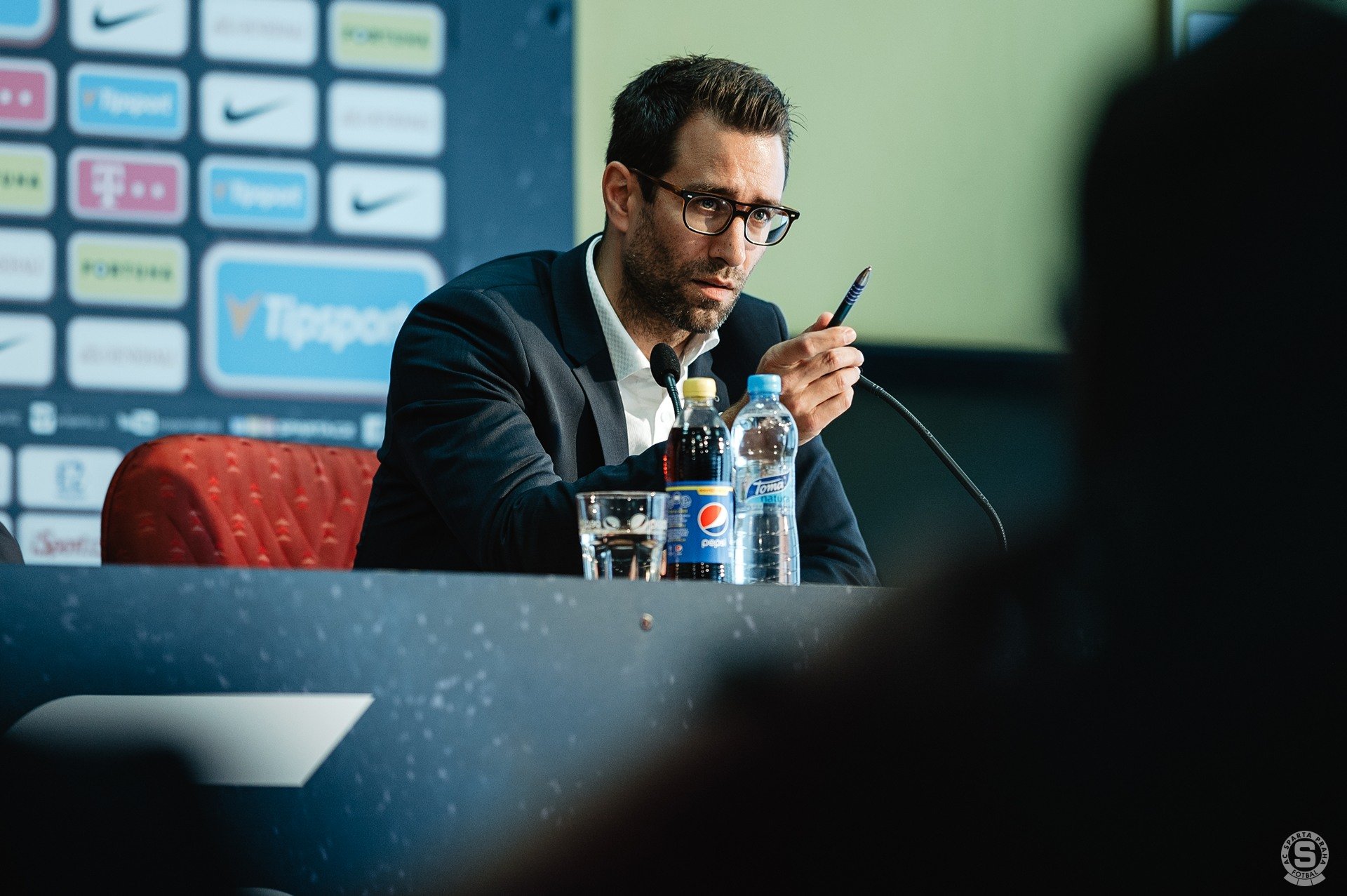 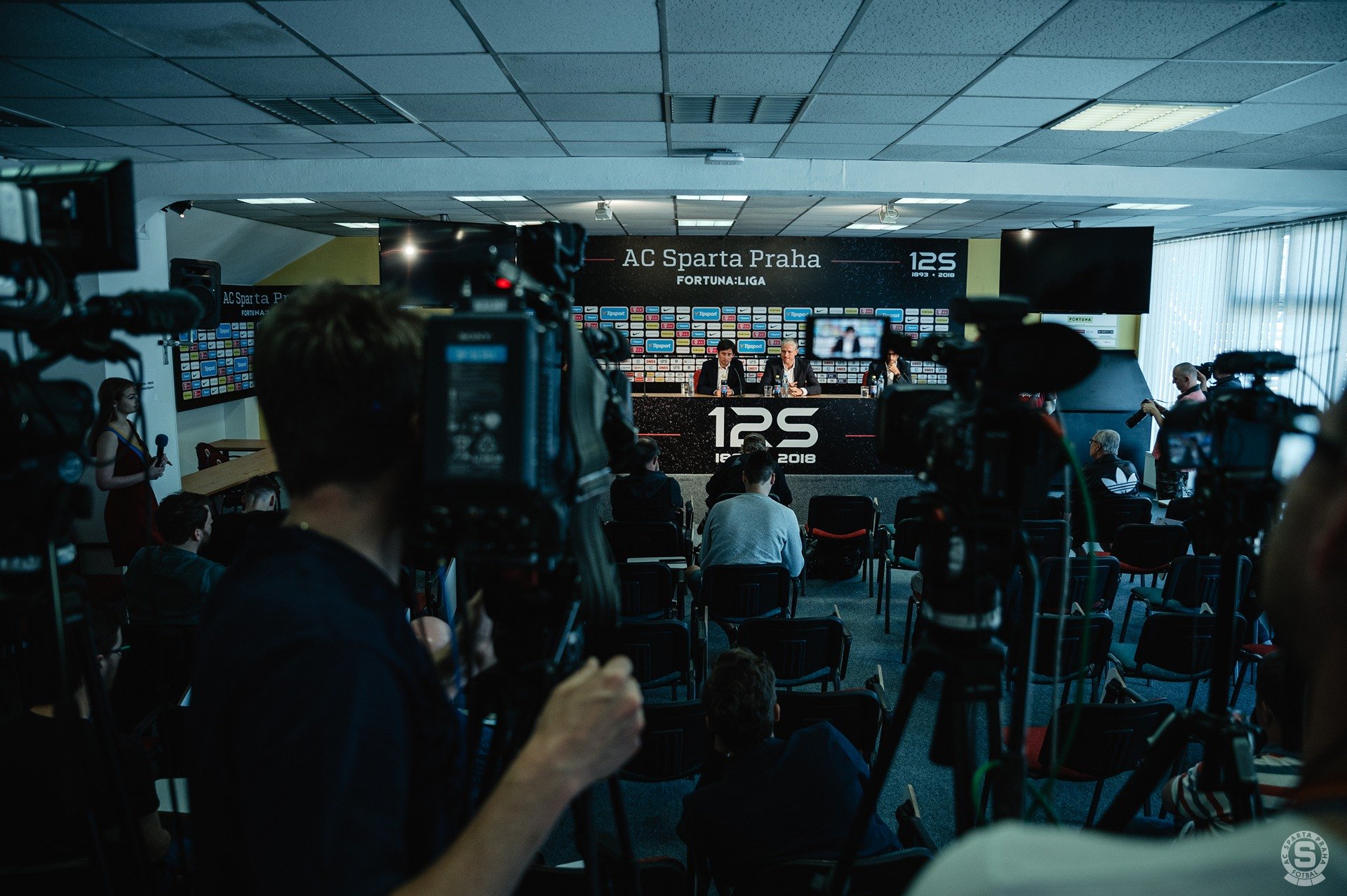 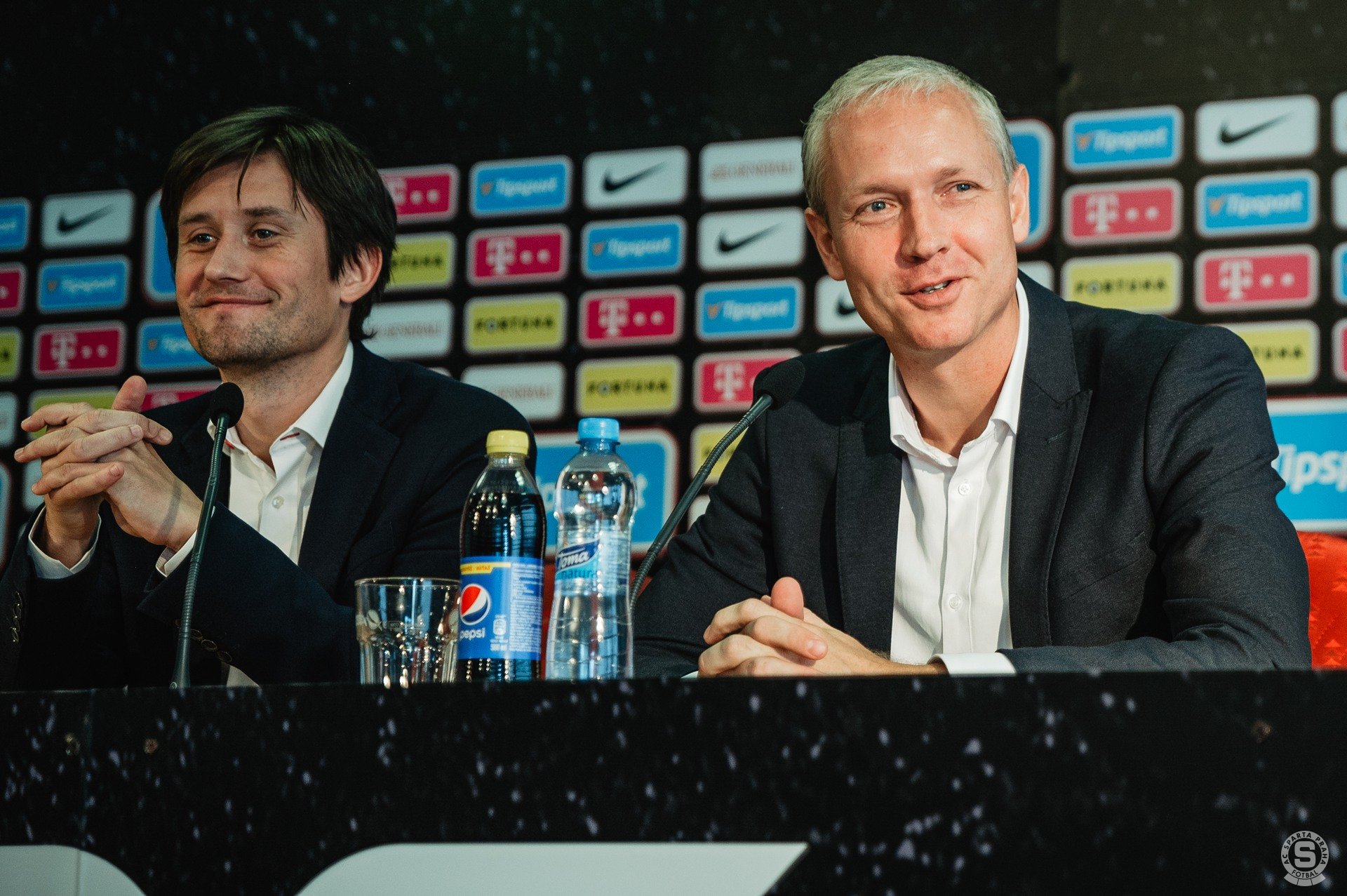