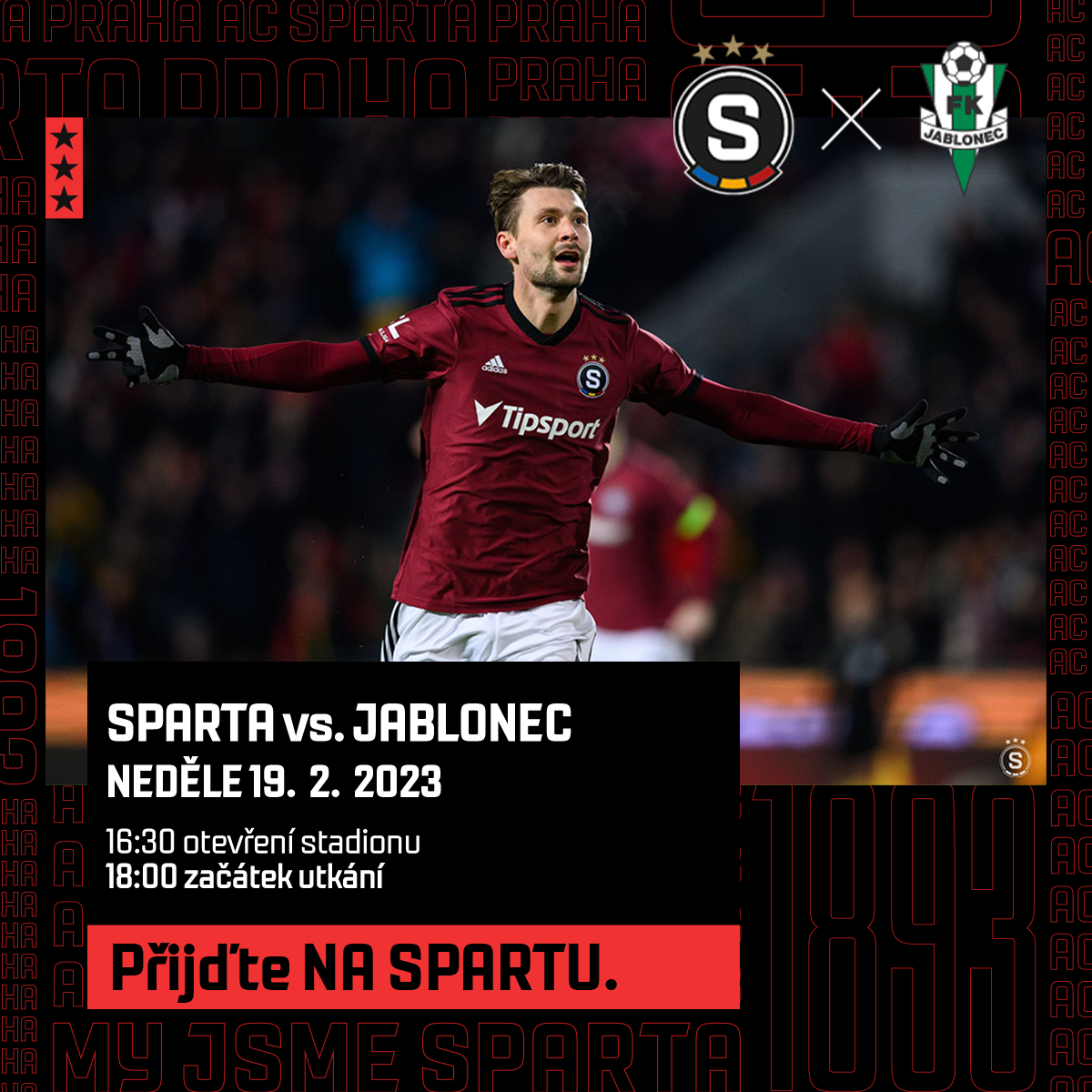 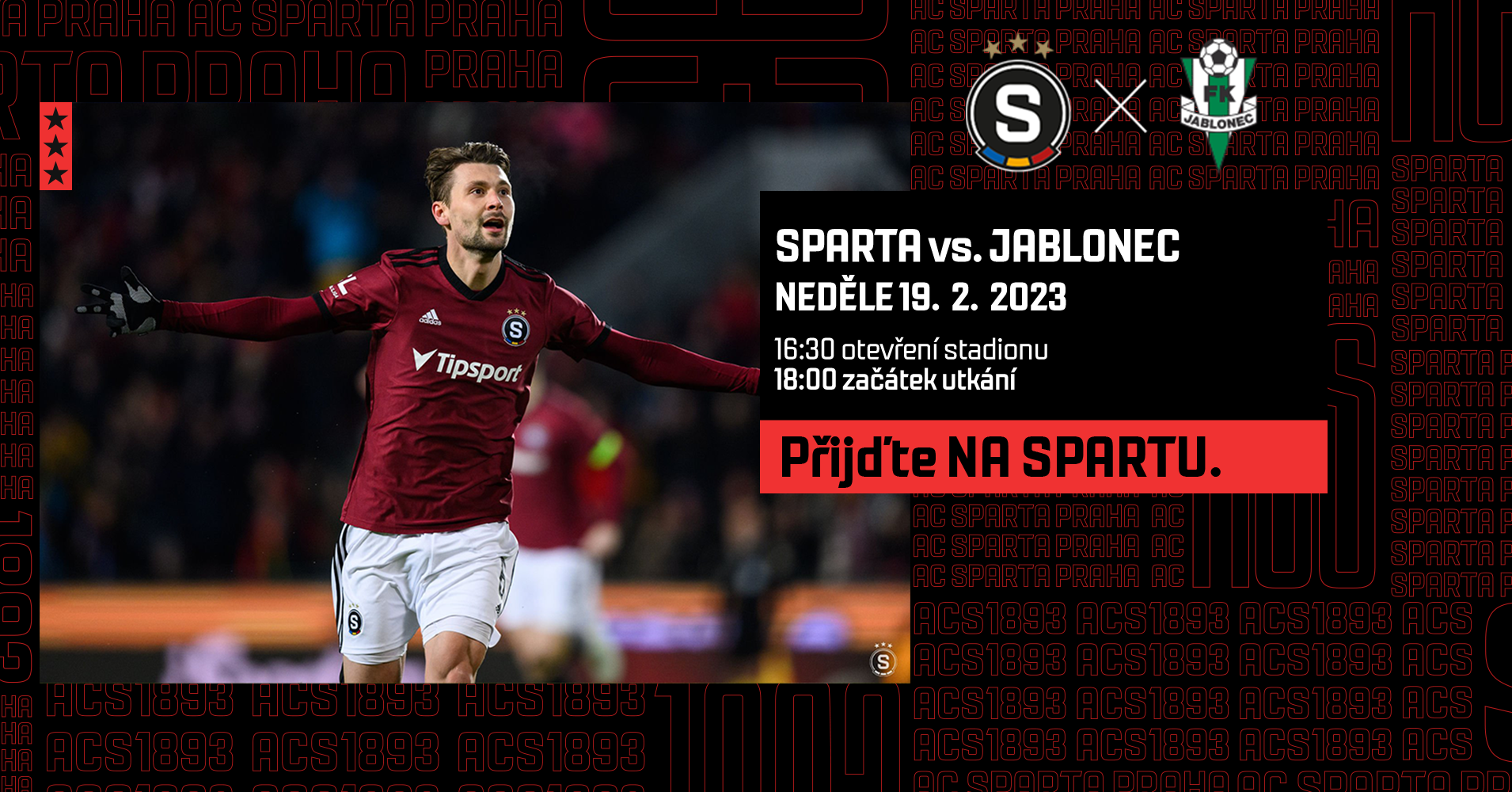 The 25-year-old striker will wear the most red jersey from this moment. He comes to Sparta on a 1 year-long loan with an option for a permanent transfer.

Kuchta recently showed stunning performance in the national team against top-class opponents. He played in four matches, scored two goals and added assistance to Jakub Pešek's goal. Especially his goal against Spain was breathtaking and caught the attention of many foreign, mainly Spanish, media. He also proved his skills against Switzerland, when he scored the opening goal of the match and the Czech Lions won 2:1.

In the past, Jan Kuchta wore a the most beautiful jersey for many years when he was a part of Sparta’s academy. His next steps led him to Slavia, Bohemians or Liberec. In the season 2020/21, together with Adam Hložek, he became the best scorer of the Czech league with 15 goals.

The last address where he stayed for a few months was Lokomotiv Moscow. In Russia, he managed to play 11 matches, in which he scored three goals and added one assist. Before going abroad, he played 110 matches in the FORTUNA:LIGA with a balance of 37 goals and 7 assists and now he will add some more as a Sparta player.

We wish you all the best in Sparta!