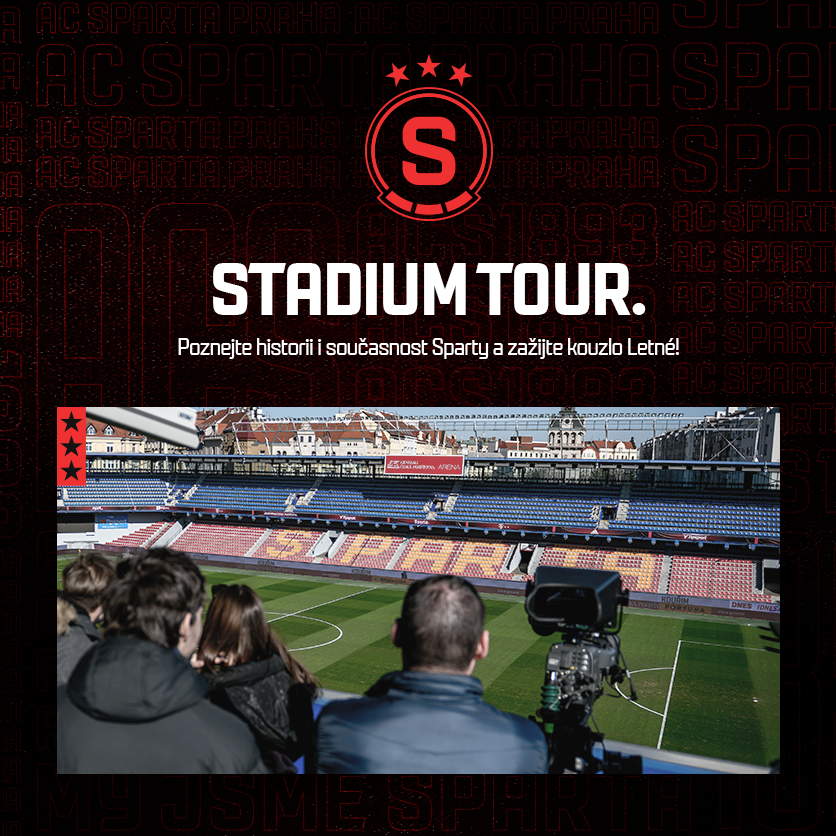 On the transfer deadline day, Sparta managed to agree on terms with Manchester United and brings twenty-two-year-old Matěj Kovář on loan. The U21 national team goalkeeper returns to the Czech Republic after four and half a year, which he spent in England.

Matěj Kovář grew up in Uherské Hradiště and  played football in local club 1. FC Slovácko. In January 2018 he caught the attention of Manchester United and so the 196 cm tall goalkeeper at a very young age started his British adventure.

He joined the famous football academy. In the beginning, he became a member of the U18 team for half a year and he helped them win the U18 Premier League title.

Then he joined the U23 team, where he was the first option for the coaching staff and had his spot in starting line-up. At that time, he also played for U19 in the UEFA Youth League.

In the autumn of 2020, he went on loan to League One. the third highest English competition, club – Swindon Town and started to collect his first experiences in adult football.

After that, he came back to Manchester United as a member of the Red Devils' first team. In the 2021 Champions League group stage matches against Valencia and Young Boys Bern, he took the role of a backup for David de Gea and Dean Henderson. At that time he was also partly helping the U23 team, where he managed to play 53 matches there and achieved fifteen clean sheets.

At the beginning of 2022, Kovář started another loan adventure and joined Burton in League One. He came back to the Red Devil´s squad for the preseason and watched five friendly games from the bench. the bench. Matěj also covered De Gea´s back on the first of September during the Red Devils' match against Leicester. On the same day, Manchester United announced the signing of former Sparta goalkeeper Martin Dúbravka.

Kovář is also the U21 Czech national team goalkeeper, so he knows a lot of his new teammates from there.