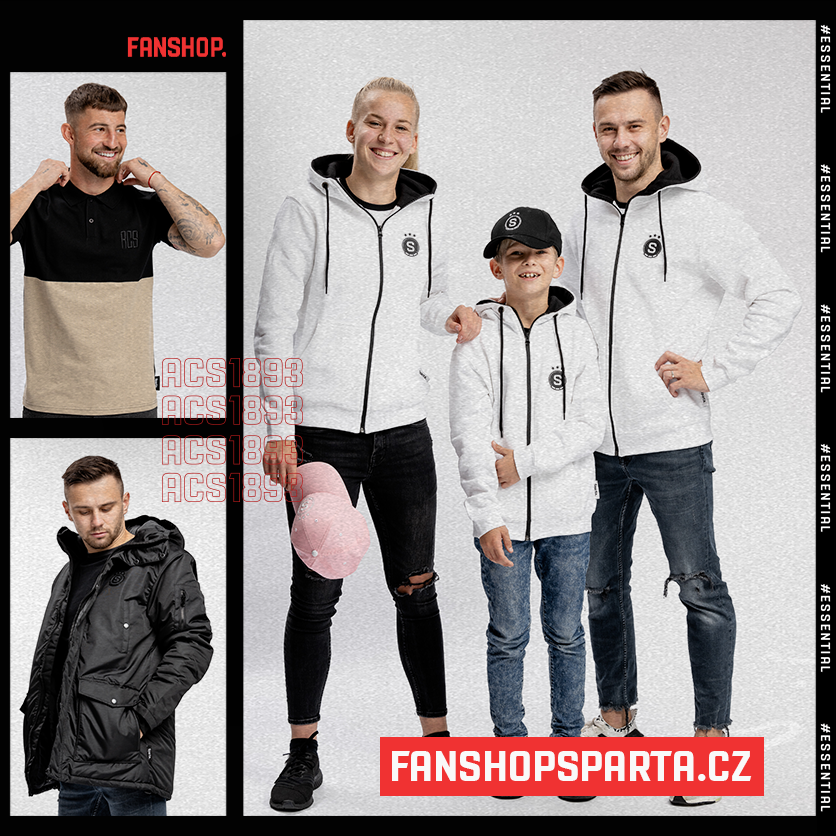 Defender Ondřej Čelůstka becomes Sparta's new player. The Czech national team member comes to the club as a free agent after the end of the contract in Antalya, Turkey. At Letná, the 31-year-old player signed up until 2023.

Ondřej Čělůstka is one of the key players of the national team's defense and did not miss a minute in qualification for EURO 2020. He also decided about a the victory over Kosovo with an important goal.

Ondra has grown up in Zlín. Then, he played for two years in Slavia. He tasted his first foreign engagement in Italian Palermo. In the years 2011-2014 he was in Turkish Trabzonspor. In the Champions League group, he scored a goal at Sin Siro and Trabzonspor won 1-0 over Inter Milan.

From Trabzonspor, Čelůstka moved to Sunderland in the Premier League. In the year 2014-15, he wore a jersey of German Nuremberg. In the summer 2015, he became a player of Antalyaspor. He was in the Turkish team for five years. Last season he played 24 league and four Cup matches in Antalya. 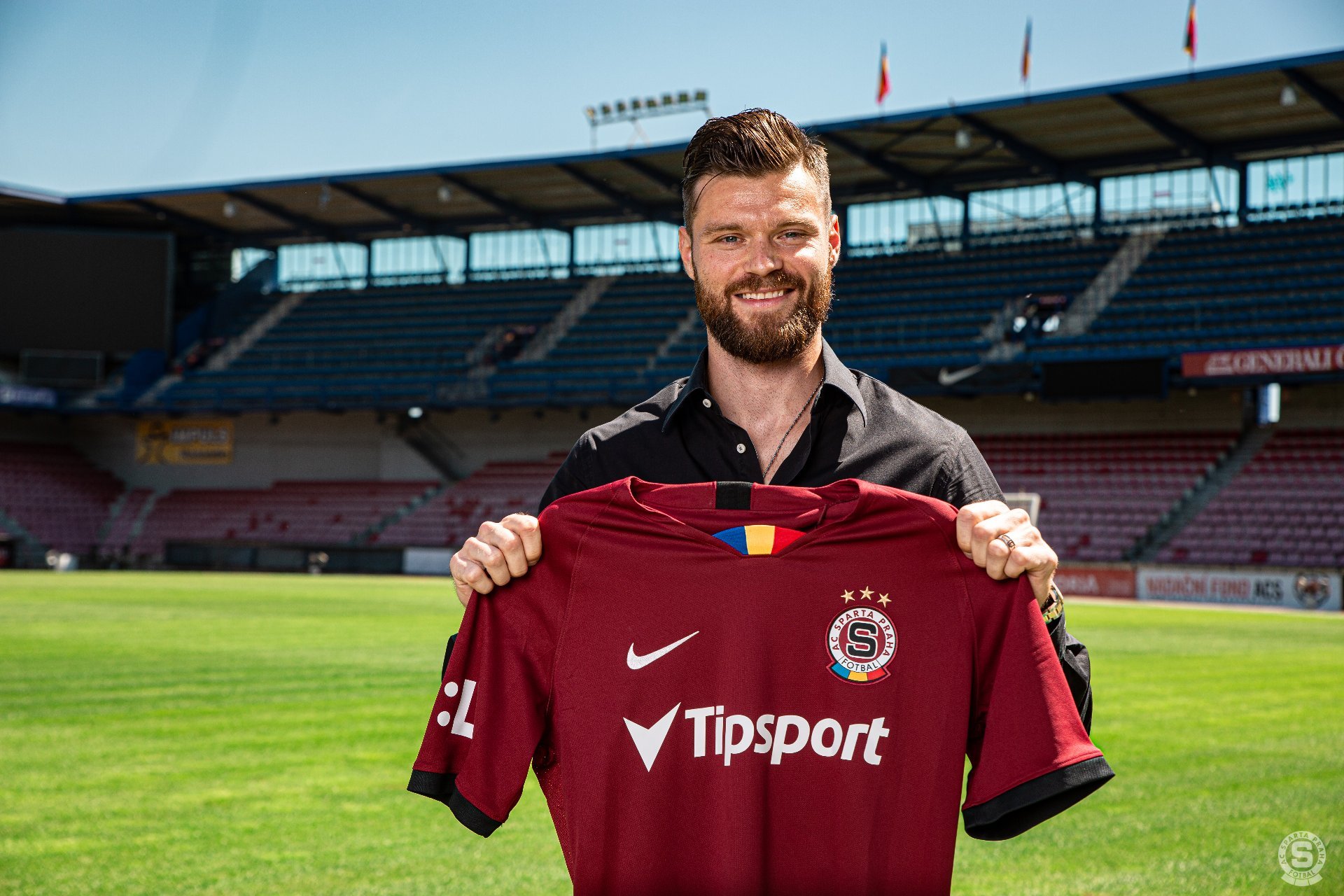 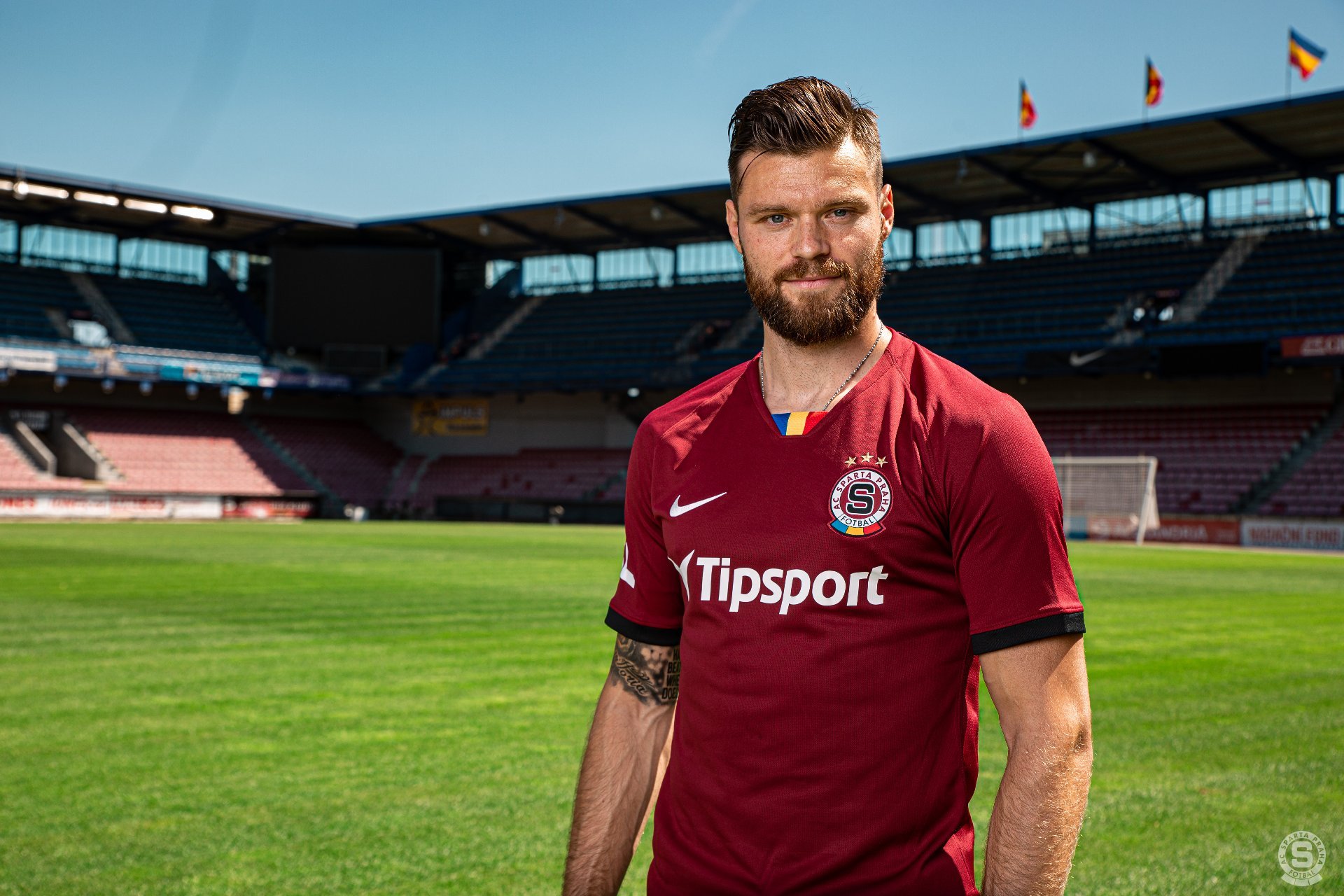 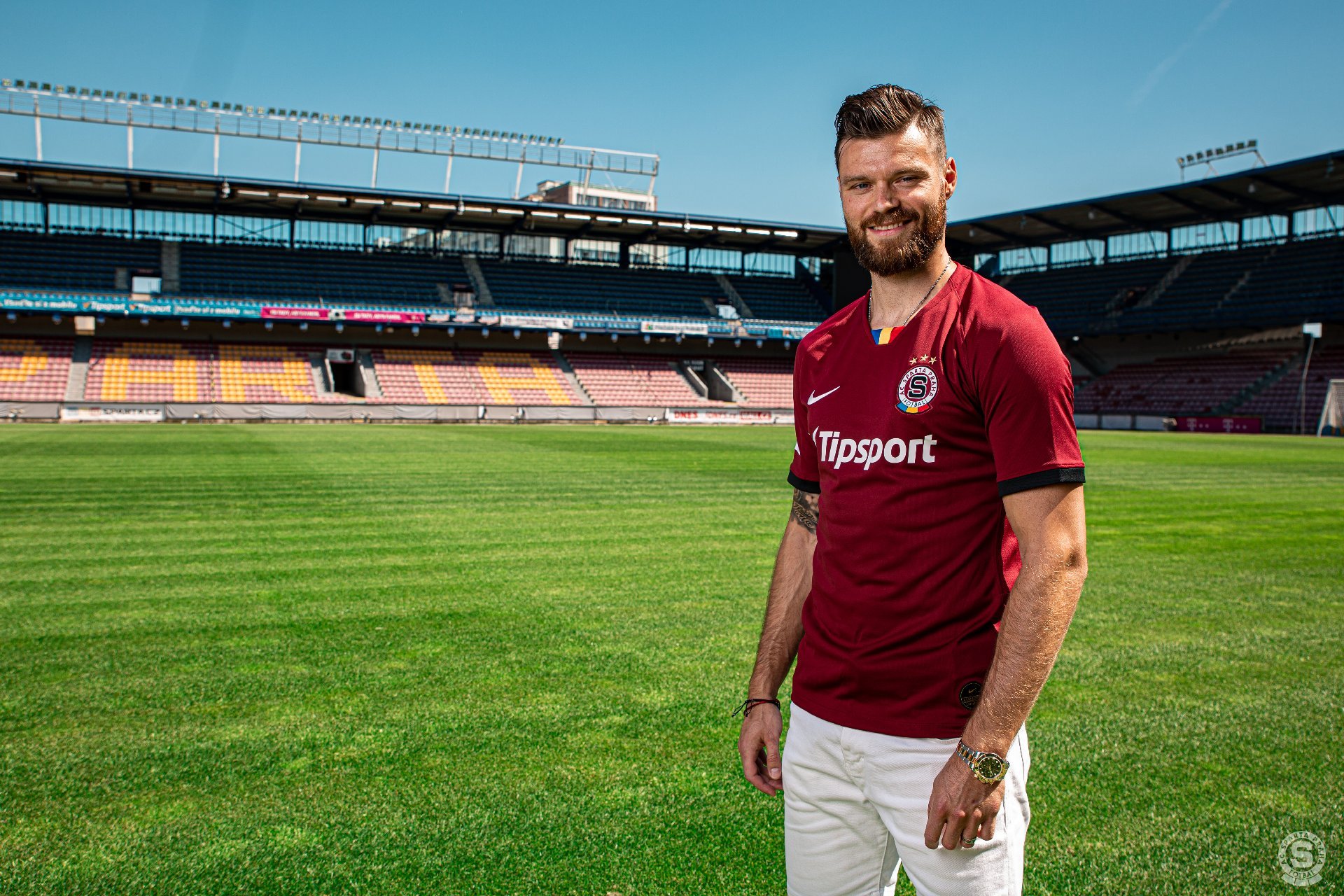 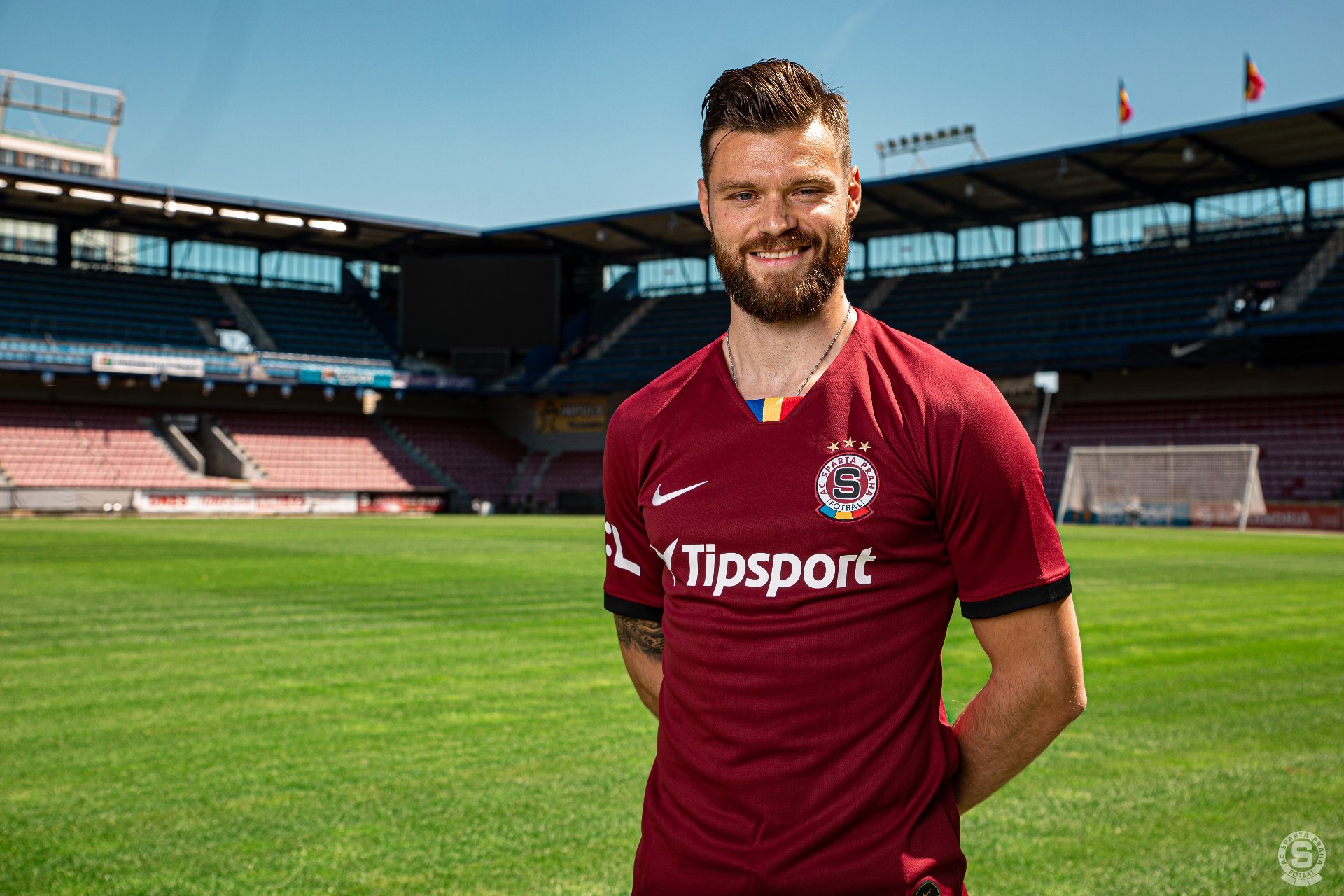 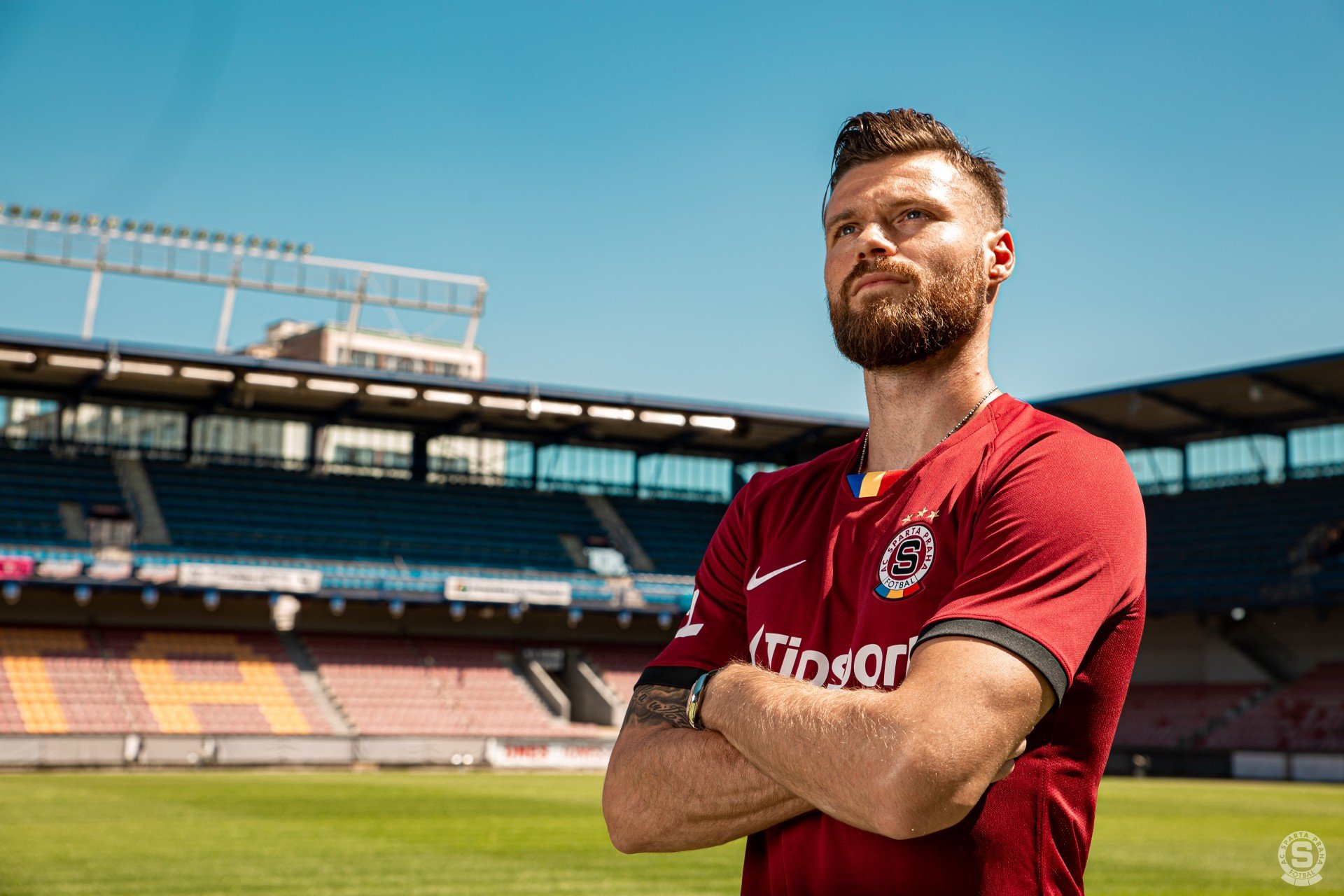 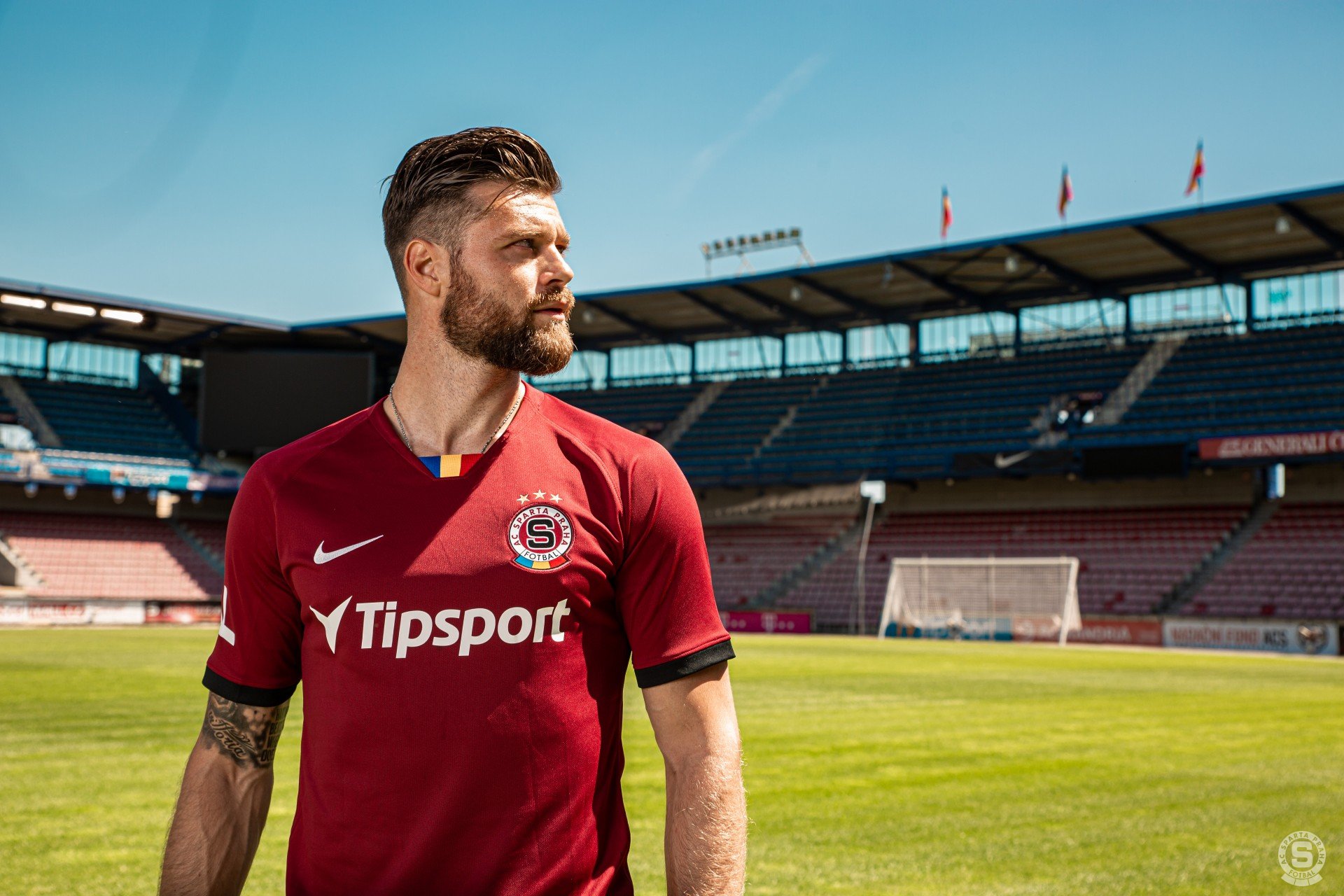 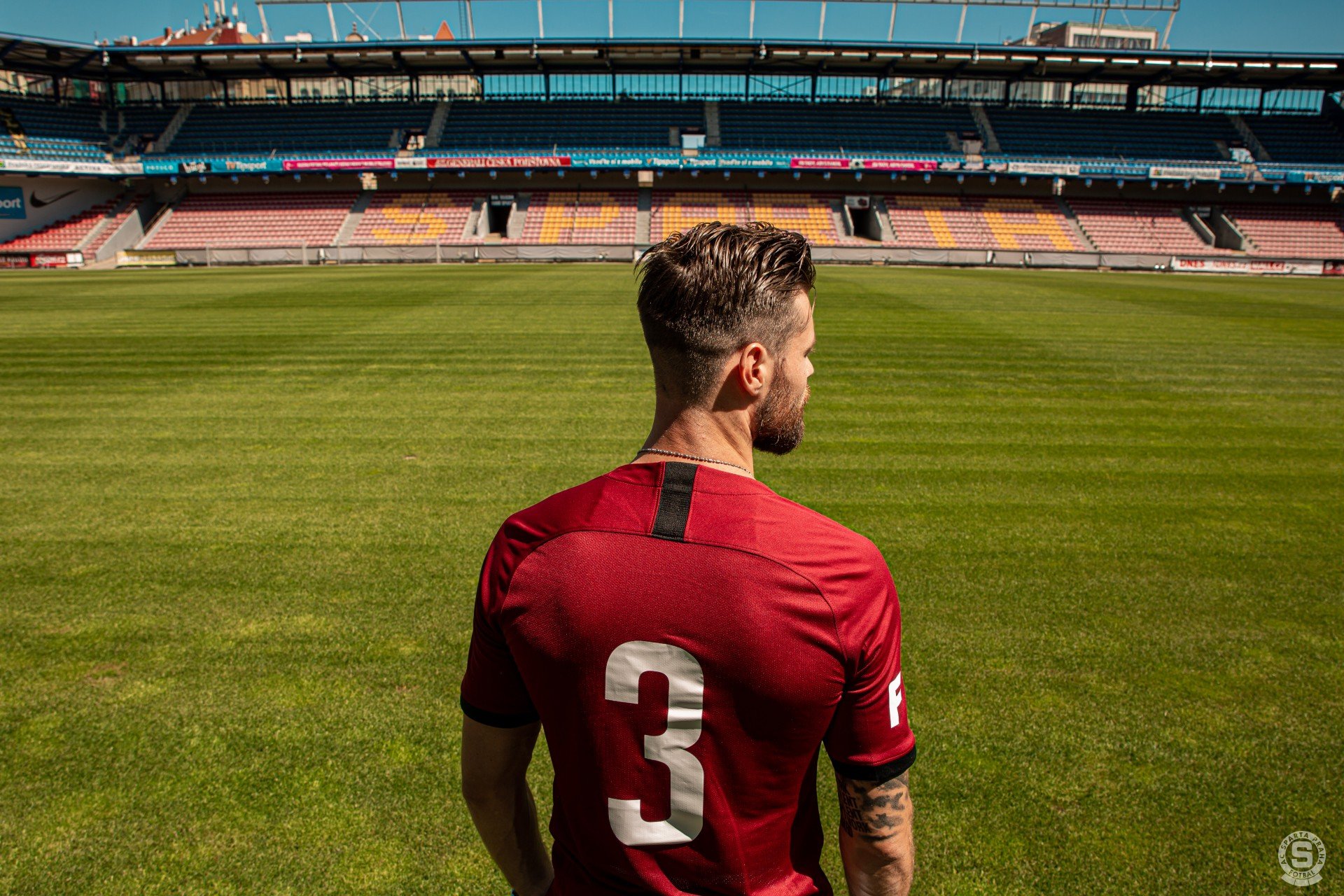 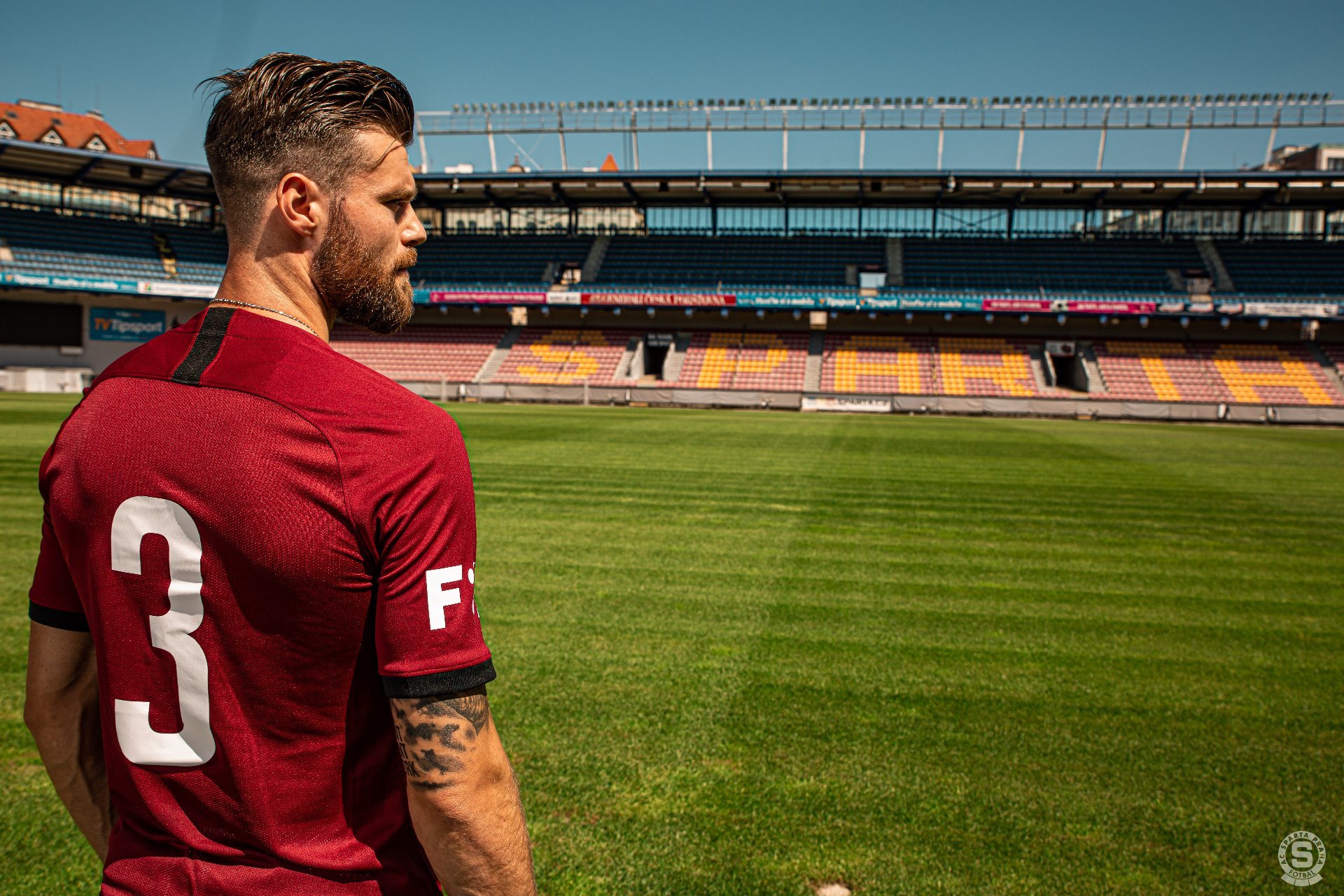 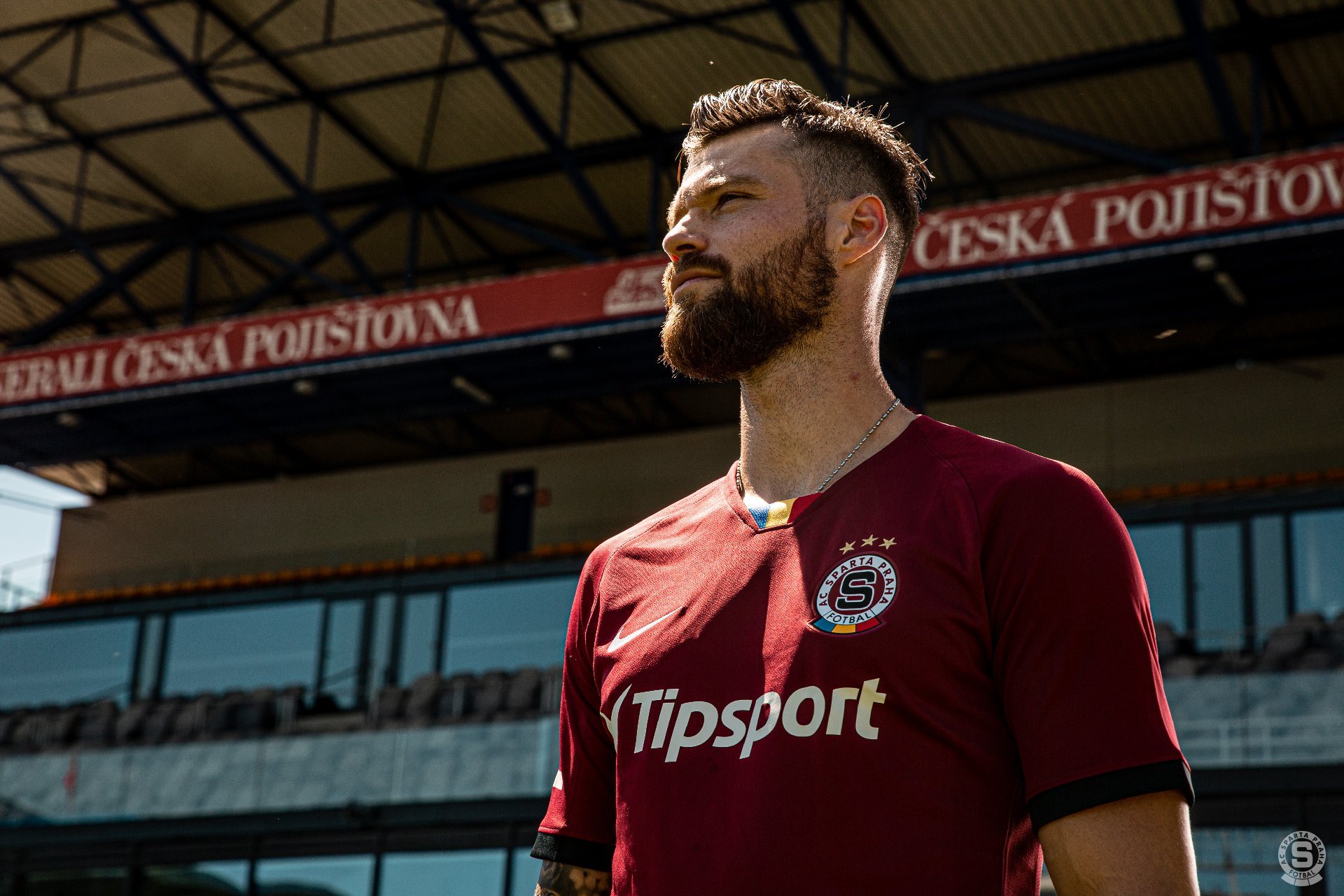 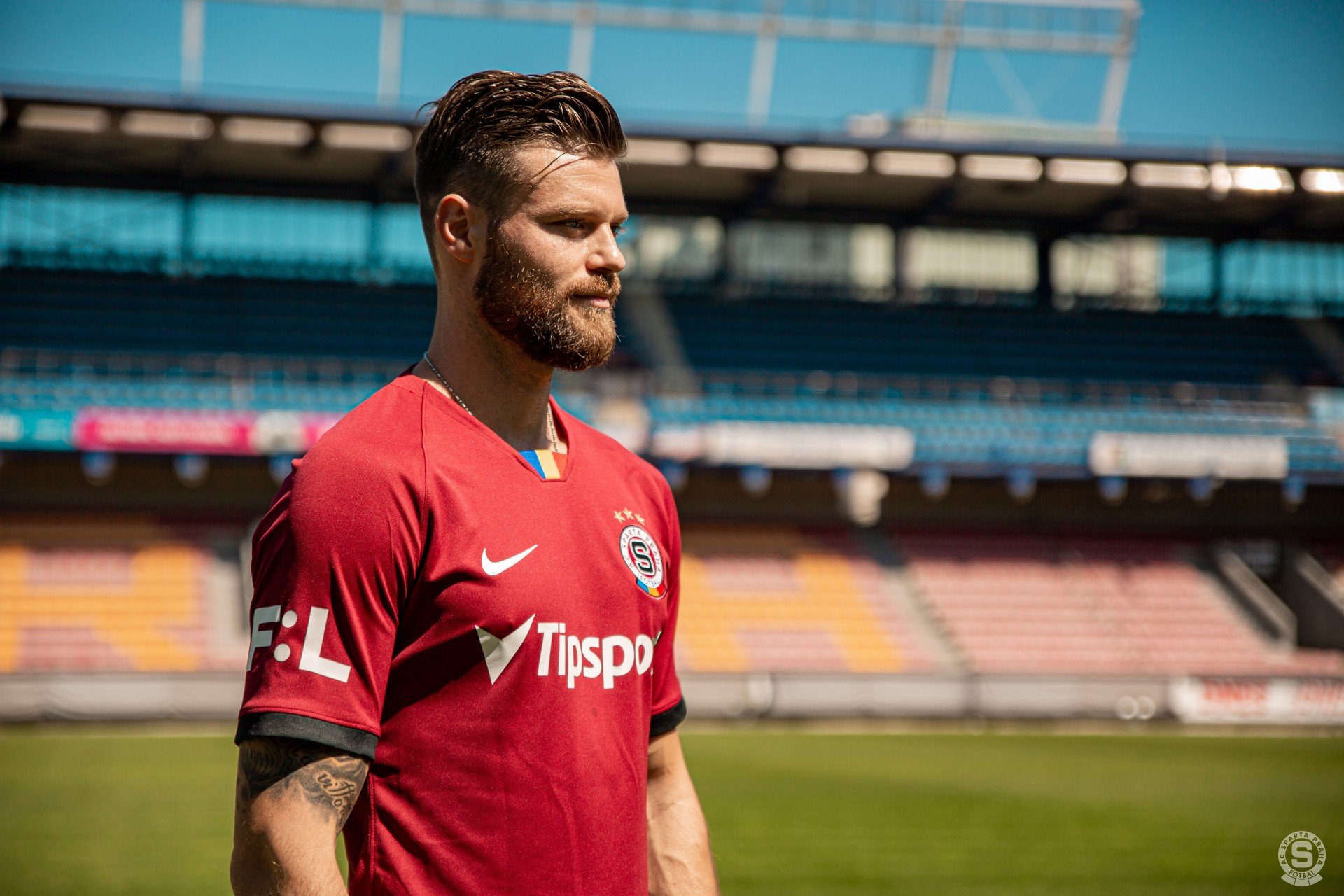 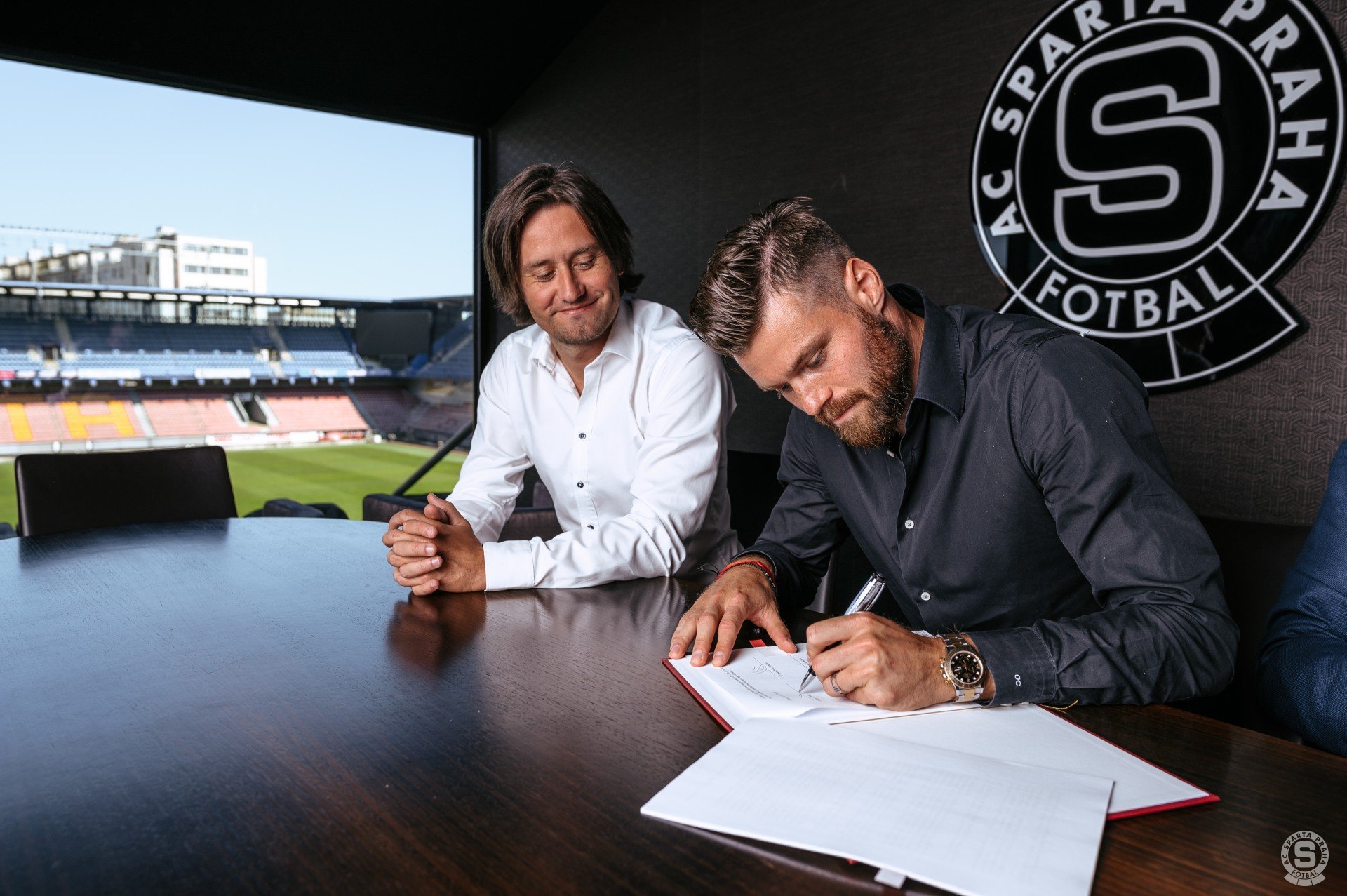 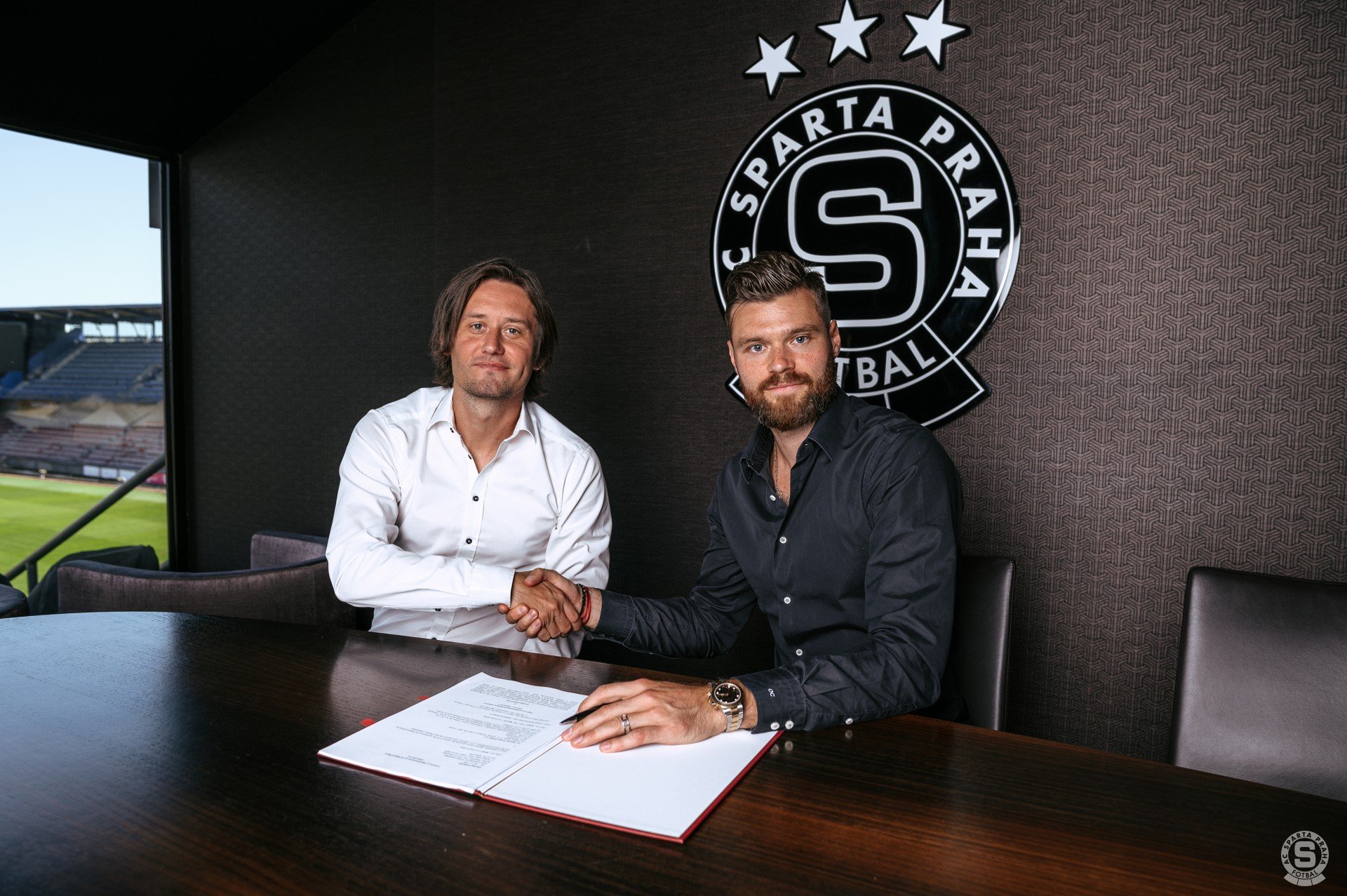 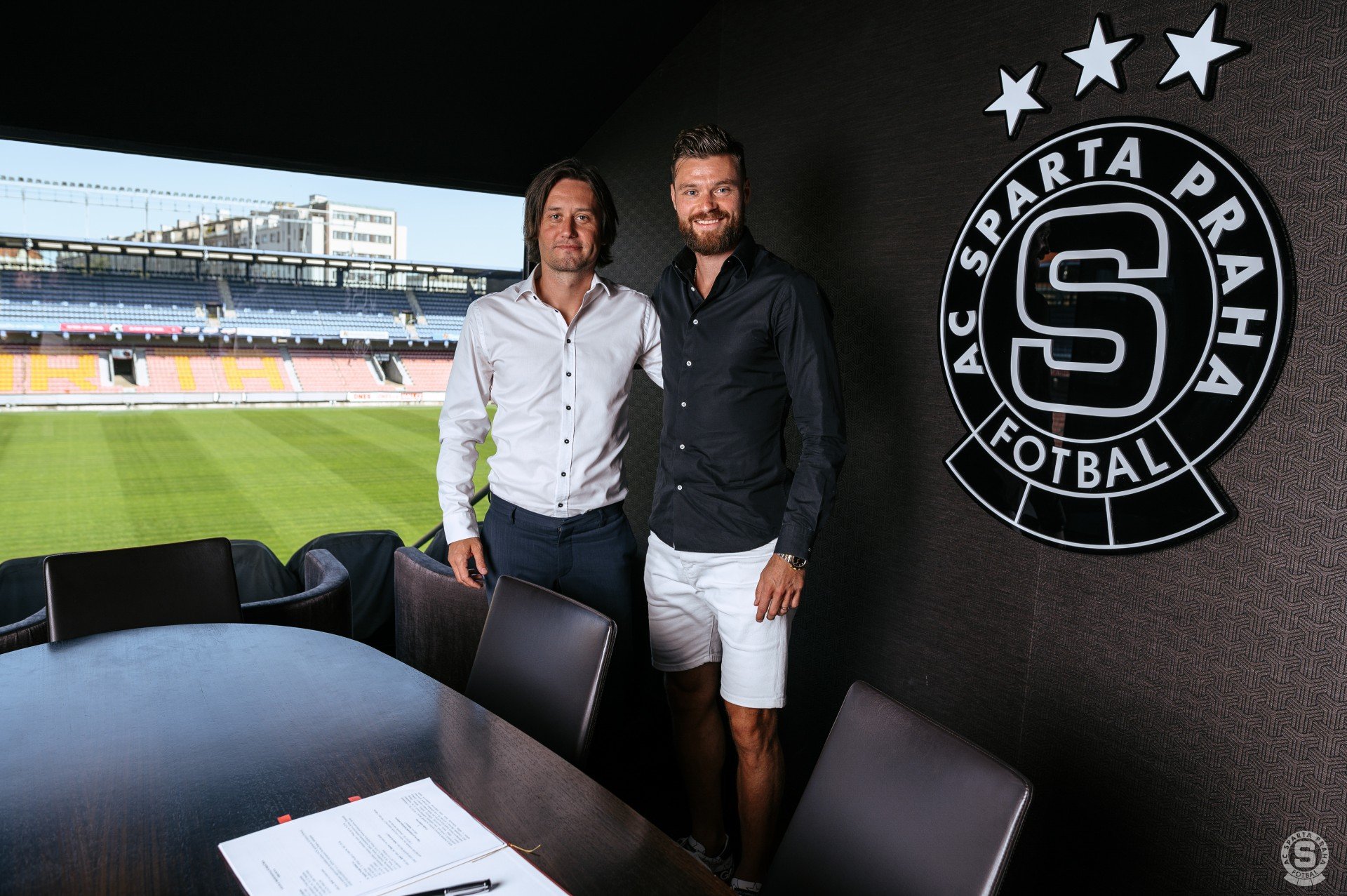