Turnover 3-1 against Zlín in the second half

Sparta returned to the game by five goals and won 5-2!

Win in the first home match of the season

4-1 in Brno in the beginning of the season

Sparta won the first league game of a new season

Turnover 3-1 against Zlín in the second half

Sparta returned to the game by five goals and won 5-2!

Win in the first home match of the season

4-1 in Brno in the beginning of the season

Sparta won the first league game of a new season

It all starts in Brno

We play on Saturday

We start to prepare videos in 360°

Matěj Polidar will spend the rest of the season on loan in Příbram from where Sparta bought him in during the last summer and he was already in the autumn. Sparta coaches worked with him during the first fourteen days of winter pre-season and were satisfied with his approach. He returns to Příbram for half a year to have more opportunities in league games. It was planned already after his summer transfer to Letná.

20-year-old Matěj Polidar spent two weeks with his Spartan teammates. He also played half-time in the first pre-season match against České Budějovice. “I liked it very much. I am glad for such an experience, even it was only two weeks. I learned how it works and I trained with great players. It certainly gave me something. I know what I have to improve. I will come back and fight again for my place in the summer,” says Polidar.

“We took him into pre-season for him to know the club a bit and for us to meet him as a player and person. These two weeks fulfilled it and at the moment we see as a priority for him to fight for a stable position in Příbram. We want give him enough time for it,” explains head coach Václav Jílek Polidar's situation.

“We have seen him as a physically very well prepared player, but of course he has to work on the gaming aspects,” adds head coach. “We wanted him to understand our basic requirements about organization on the pitch. We want him work on it during the spring part of the season, even he will be in Příbram. We will watch his performances,” says Václav Jílek.

Matěj, we wish you a successful spring! 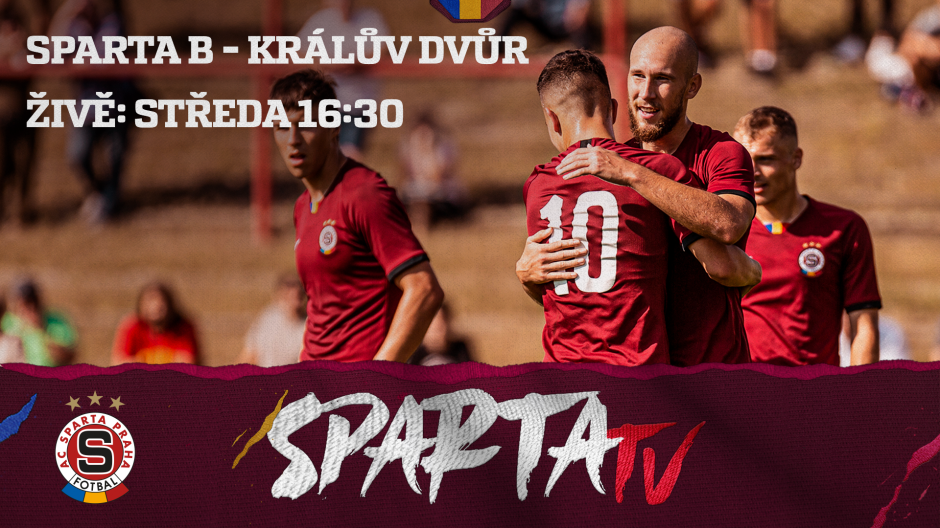