The match in the Europa League on Thursday at 9:00 PM

Uroš Radaković will not play in Sparta again after the end of his one-year loan in Russian Orenburg. The Serbian defender moves on loan with an option to Kazakh club FC Astana. 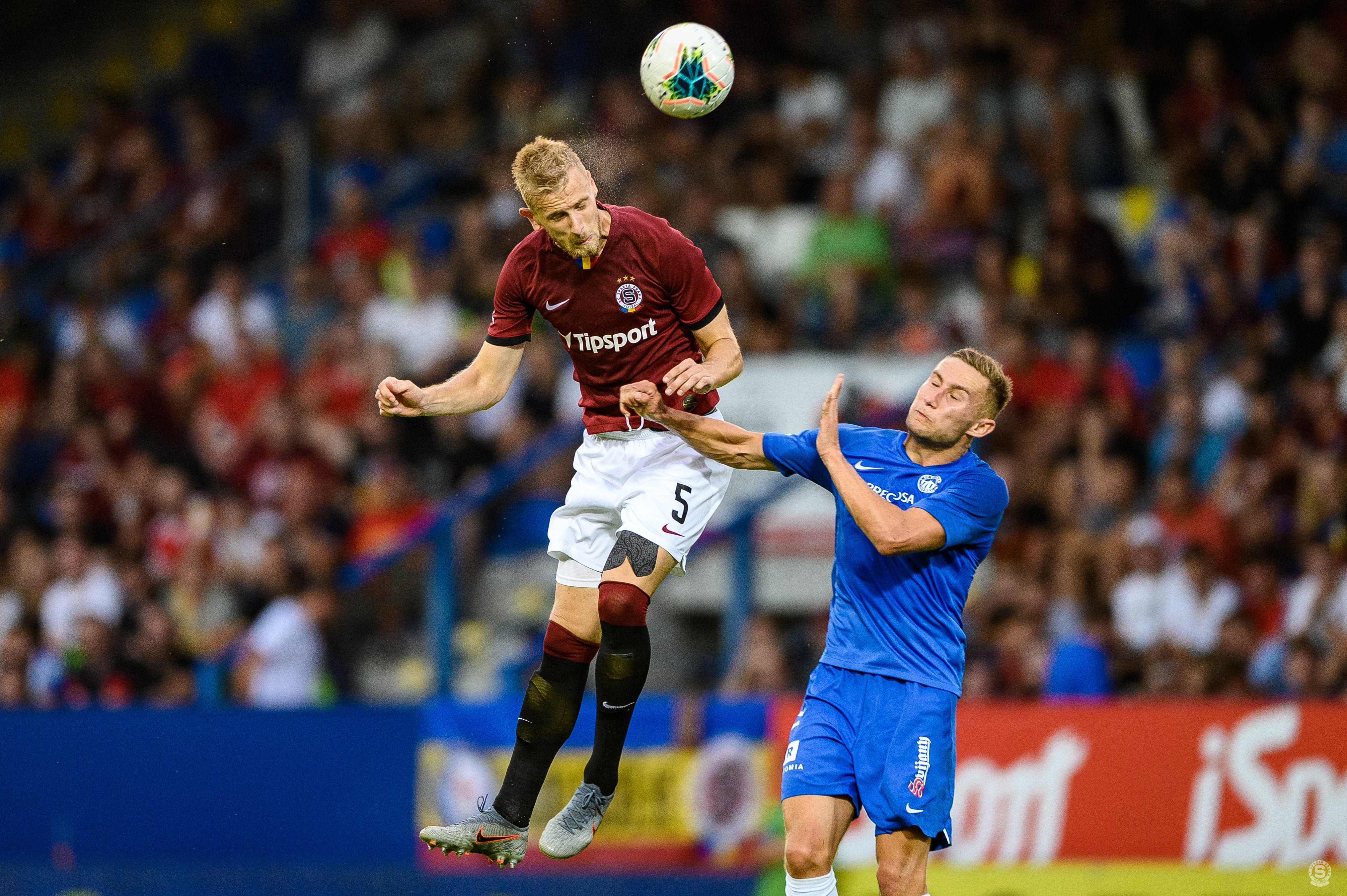 Uroš came to Sparta in the summer 2018 from Sigma Olomouc. At the beginning in Sparta, he regularly belonged to the basic line-up. During his second half of the premiere year at Letná was complicated by an injury. Nevertheless, he played 30 matches. He scored twice from the position of a centreback.

His injuries also slowed him down in the summer pre-season for the last season. At the beginning of 2019/2020, he played three league matches in Sparta and also the third qualifying round to the Europea League at the Trabzonspor stadium in Turkey. Then he moved on one year loan with an option to Russian Orenburg. 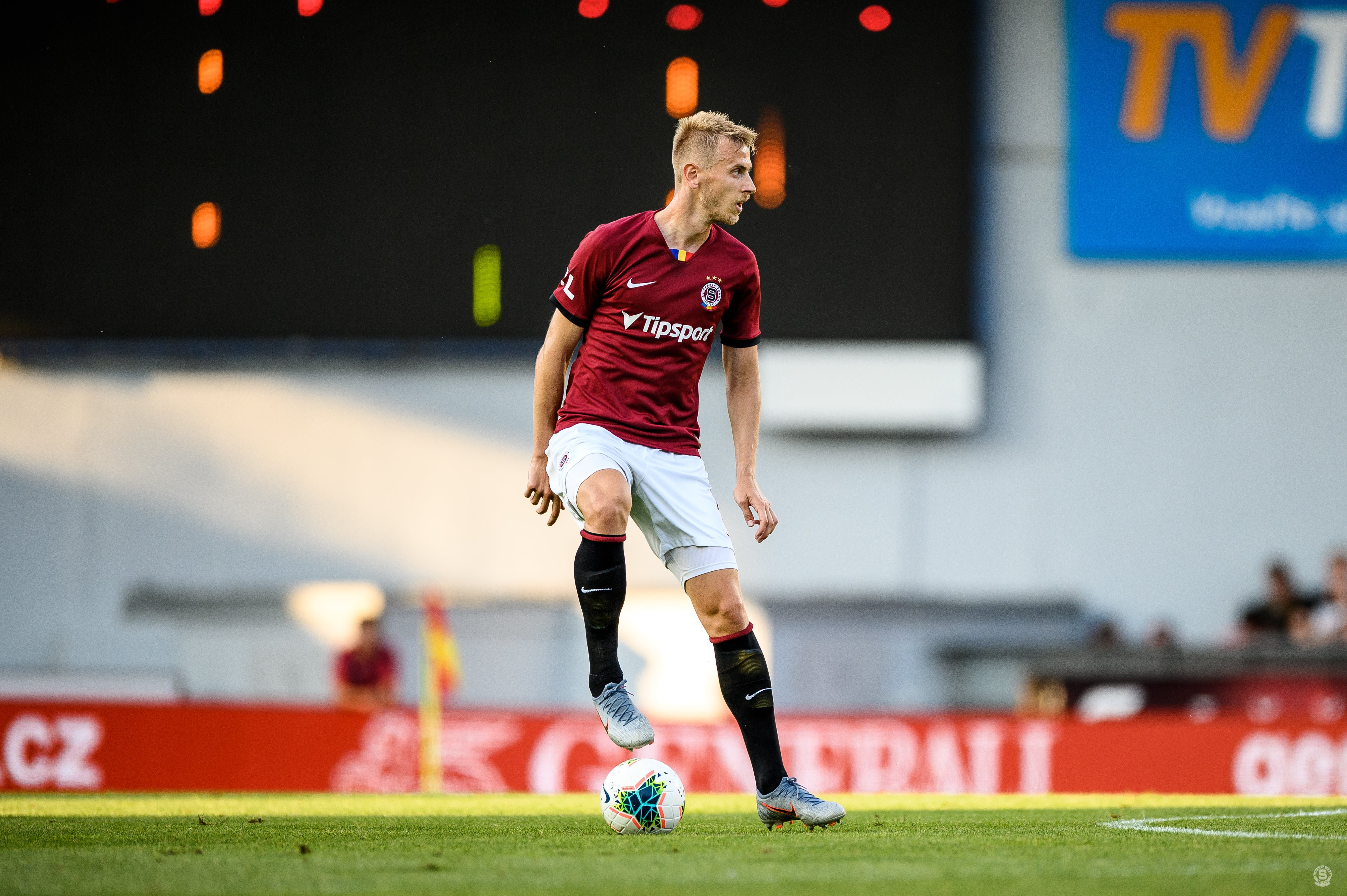 Now the 26-year-old centre-back moves on half-year loan with an option to the currently second team of the Kazakh league, Astana FC. The transfer was made in cooperation with player's agent Daniel Smejkal from the IFM-M agency.