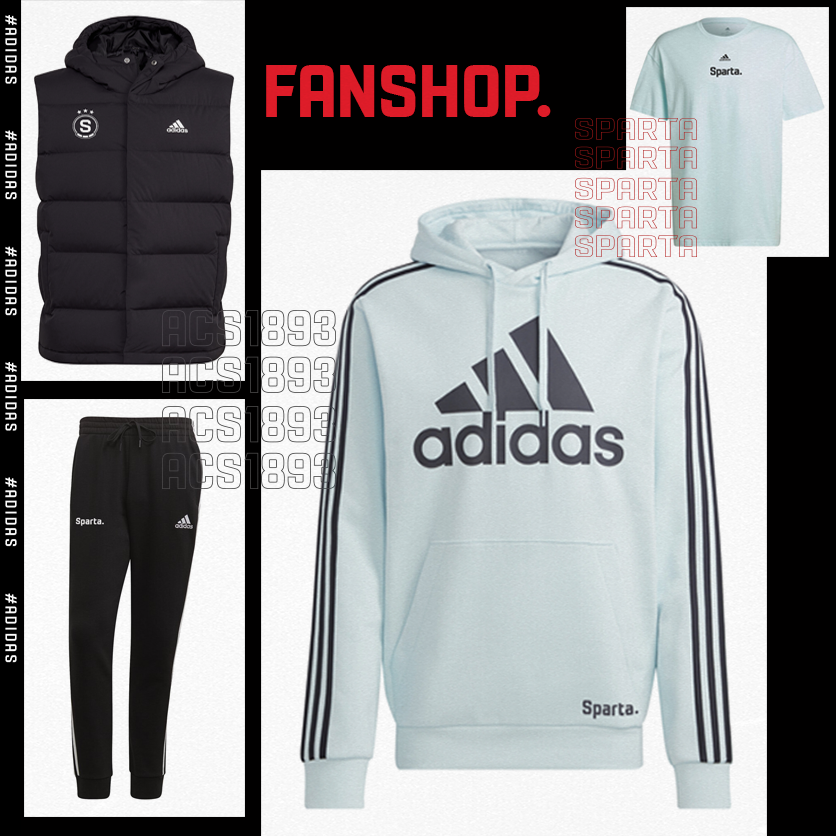 First team Video
The next match
vs

Sparta's first new signing for the following season is Jan Mejdr. 27 years old defender came to Letná from Hradec Králové. A footballer, who played in Sparta's academy in youth age, agreed on a multiannual contract and will wear our jersey again!

“Feelings are great. I grew up in this club. My journey was not easy, and I had to pass many obstacles, I am happy it led me here,” said Jan Mejdr in the first interview after joining Sparta.

“Honza made huge progress. He adapted very fast in the league, and he was improving during the whole season. He is productive and we believe he can be even better player here. He is bringing the physical style of play that we were missing in some passages,” tells Sparta's sports director Tomáš Rosický. Pavel, Jan's father, played for Sparta too and he won the Czech league in the season 1986/1987. He brought his son to our academy in Strahov and he went through all categories up to a junior team. However, he did not make it to the first team and moved to Dukla Prague in 2015. He joined Sokolov then where he became the key player and went to Hradec Králové in 2020.

Jan helped this club for promotion to the Czech highest league in the season 2020/2021. He was doing well there, and he has played 31 league matches. A defender scored one goal and made seven assists. He helped Hradec to finish the league in 6th place and to reach the semi-finals of the MOL Cup.

Welcome back Jan and we wish you all the best in Sparta!