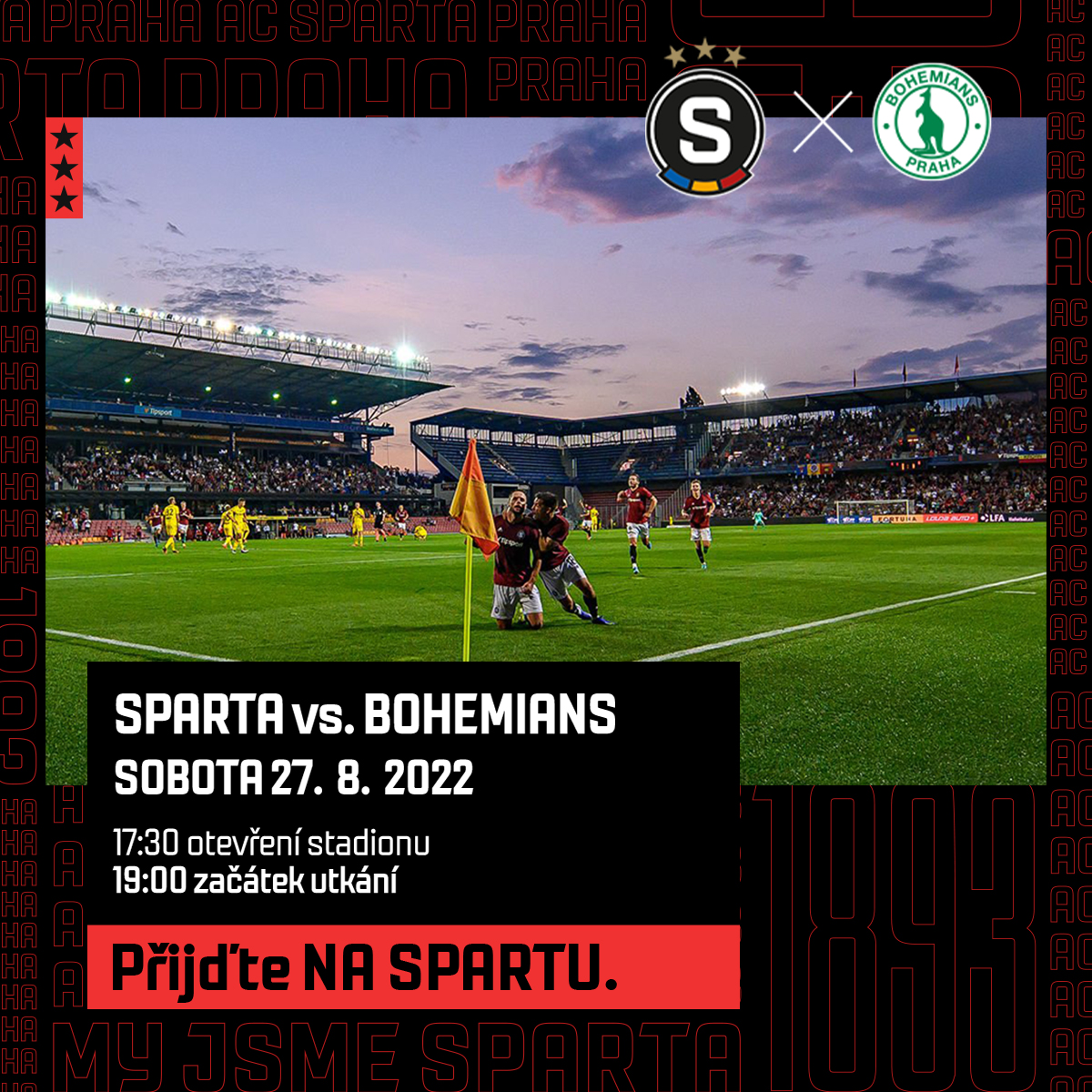 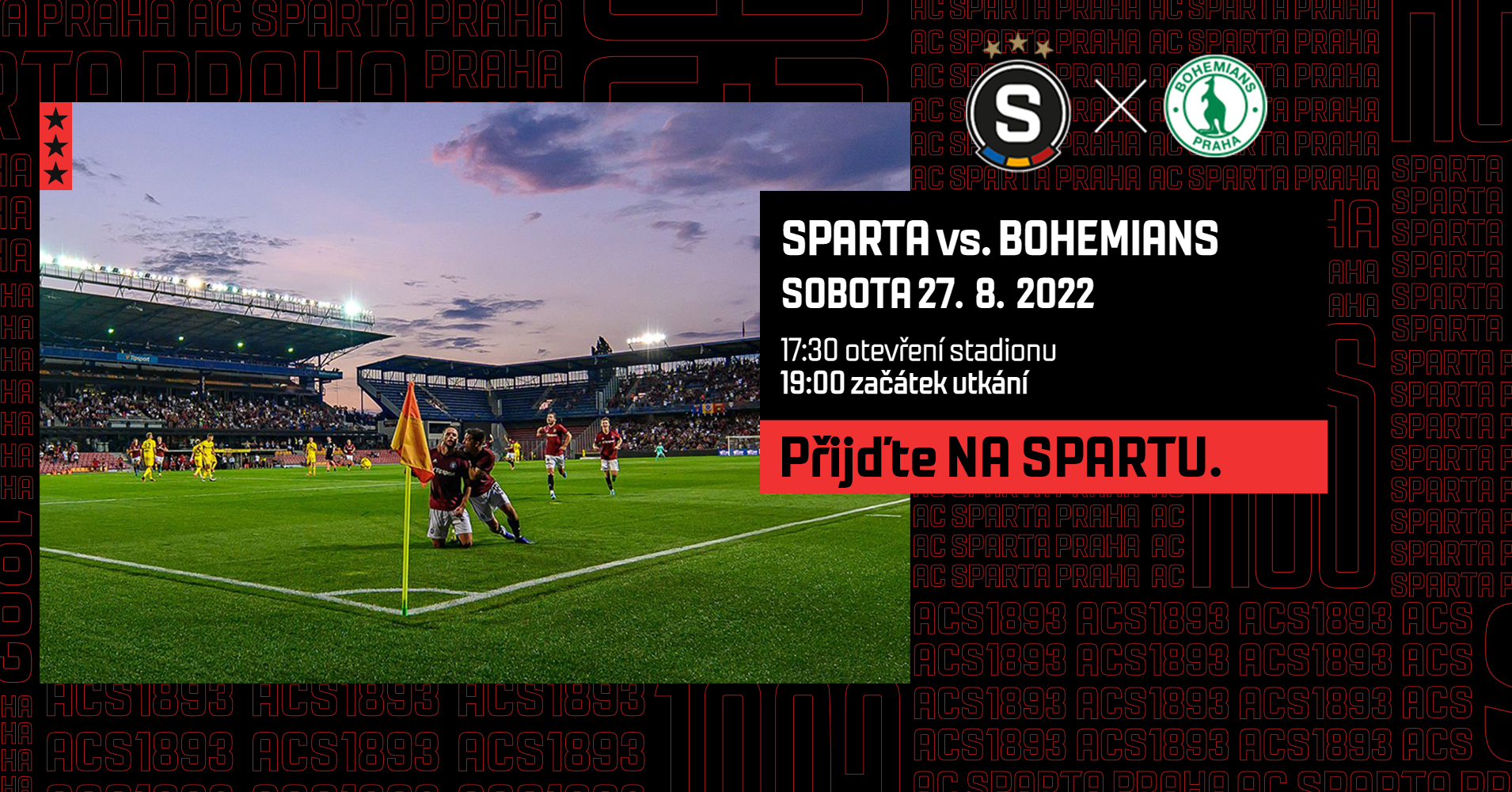 AC Sparta Praha finalized the transfer of Filip Panák from Karvina on the last day for the transfers. Panák signed the contract until the summer 2022.

"We've been watching Filip for a long time. He is a player with great game intelligence and he proves it by his ability to play even in all positions as a midfielder. However, we see him as a centre-back because he fulfils our vision of a constructive defender, "says ACS Sports Director Tomáš Rosický.

"We knew that Filip is not healthy, but we still believe in him. We will be patient, he will have some time because we have been watching him for a long time and we know what there is a potential in him," adds coach Zdeněk Ščasný.

Filip Panák has been training with the team for several weeks and is working on his return with physiotherapists and a medical team. He joins to four centre-backs Costa, Radaković, Štetina and Plechatý.

"About a transfer of Jakub Brabec to Plzeň and our lack of interest... During the last summer we received an information from his agent that Kuba would like to go back to Sparta. That was very interesting for us. However, the agent told us that Jakub will return only if the club fulfils all of his financial requirements and he did not want to discuss about it. That was unacceptable for us and that’s why we were unable to get him for a one year loan. Jakub than chose Turkey," said Tomáš Rosický about the last summer.

"During this transfer period, when Jakub was able to get back, we were already working on the transfer of Filip Panák and talented Dominik Plechatý has played so well that the coaches wanted to keep him in the team," adds Rosicky. 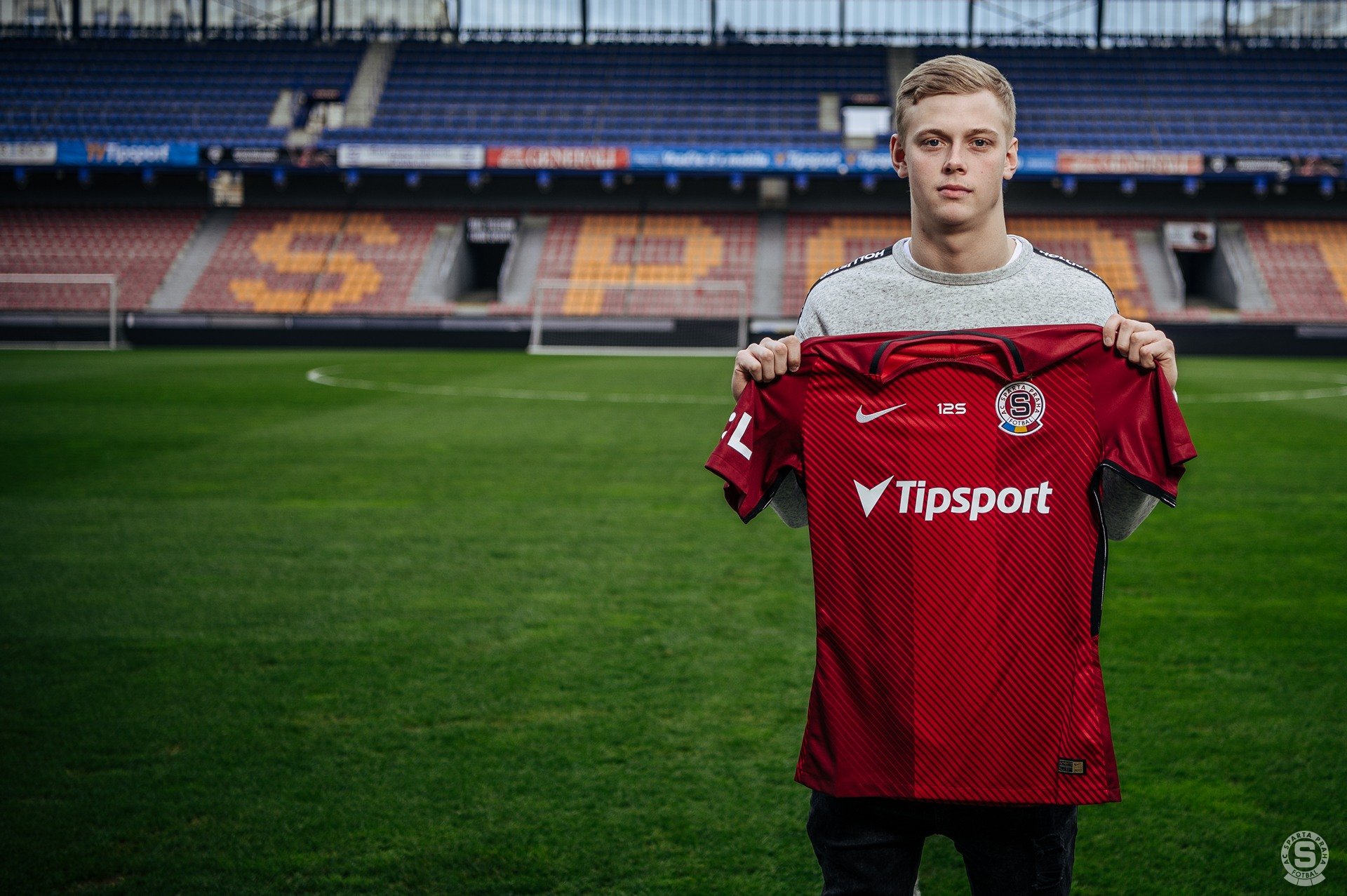 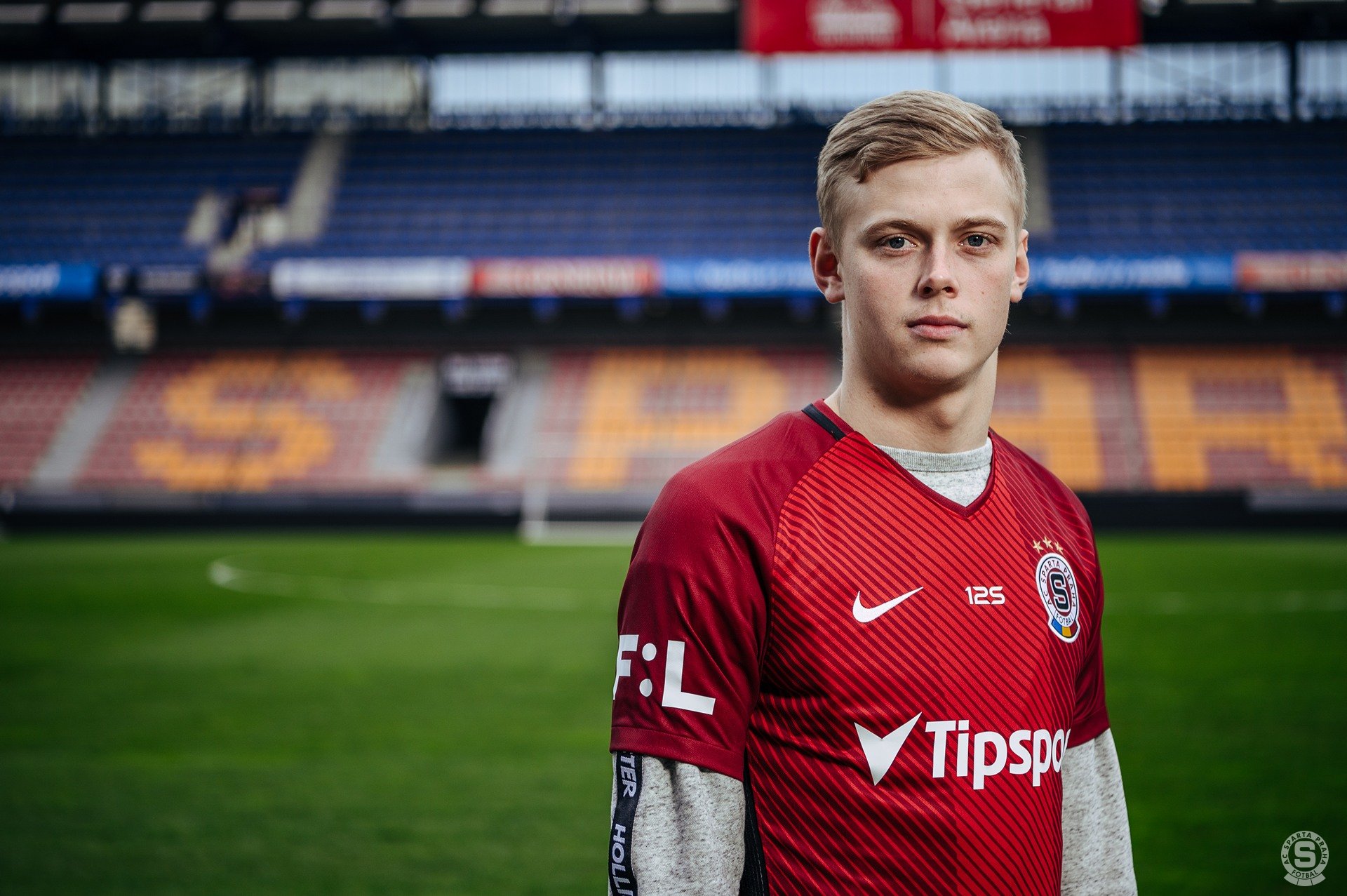 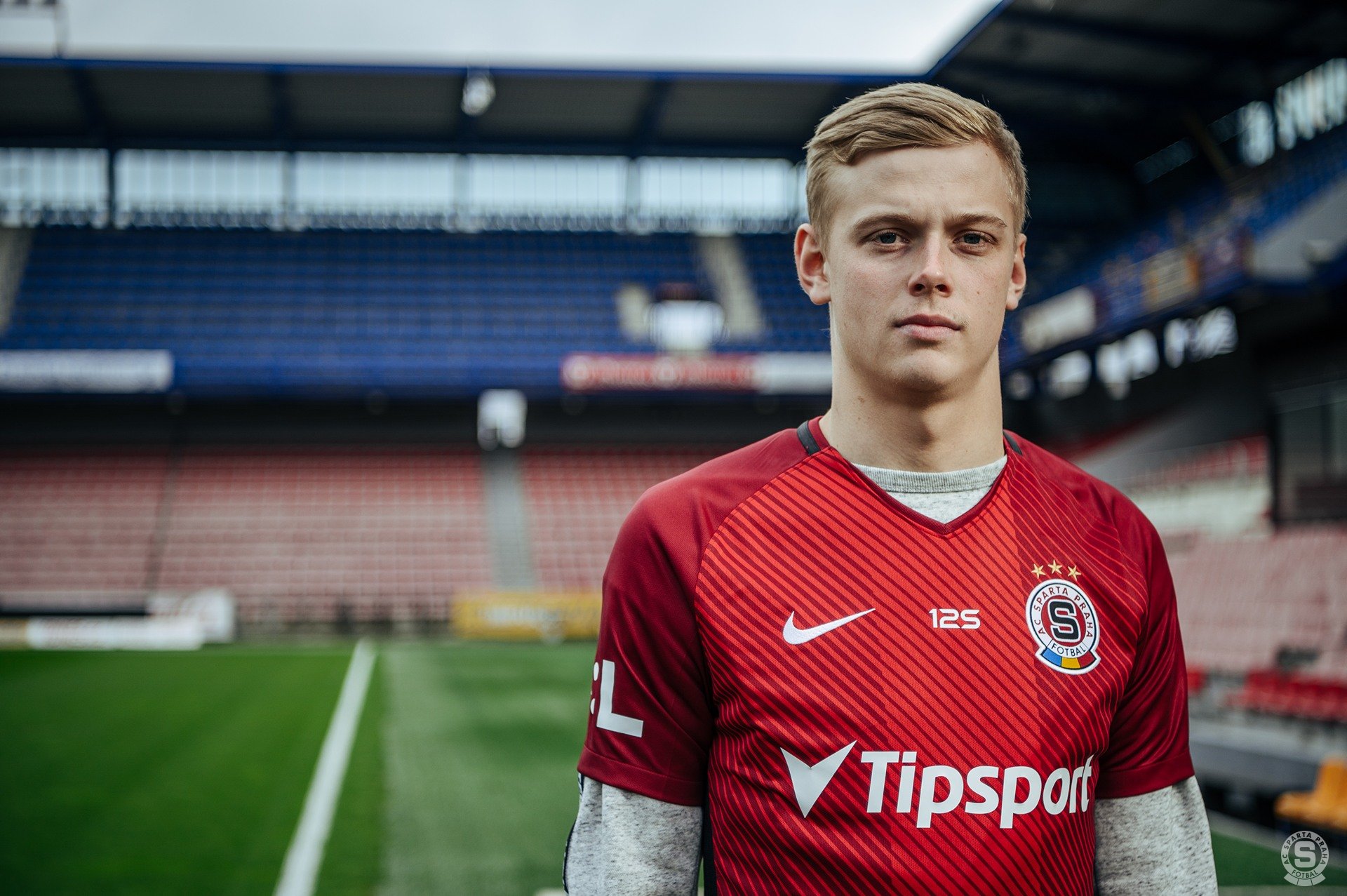 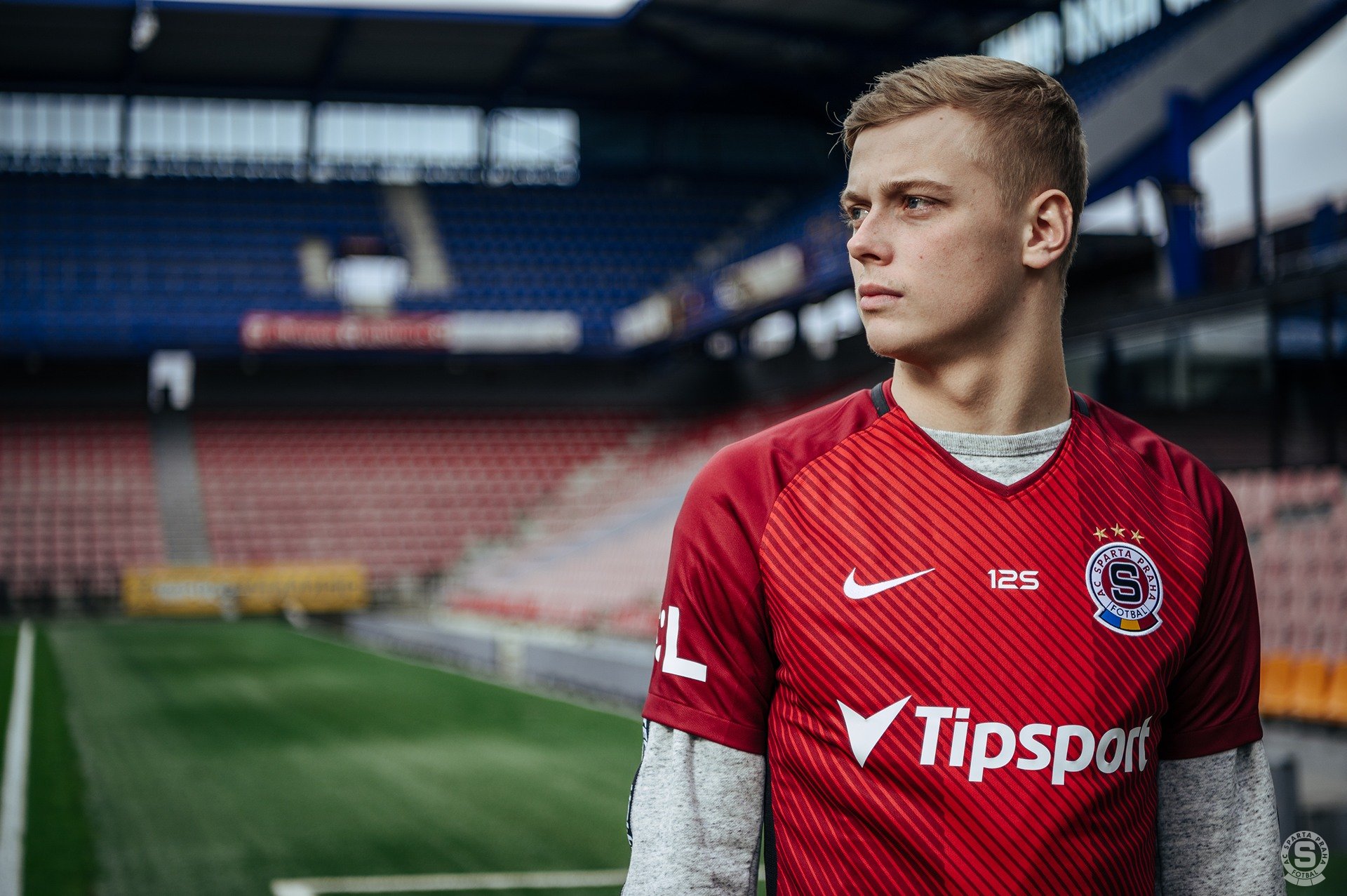