Sparta will play against AC Milan for the seventh time in the European Cups. The first match dates back to the 1970s, the last one 16 years ago. In 2004, we played the Round of 16 in the UEFA Champions League. The match starts on Thursday at 6:55 PM at San Siro. 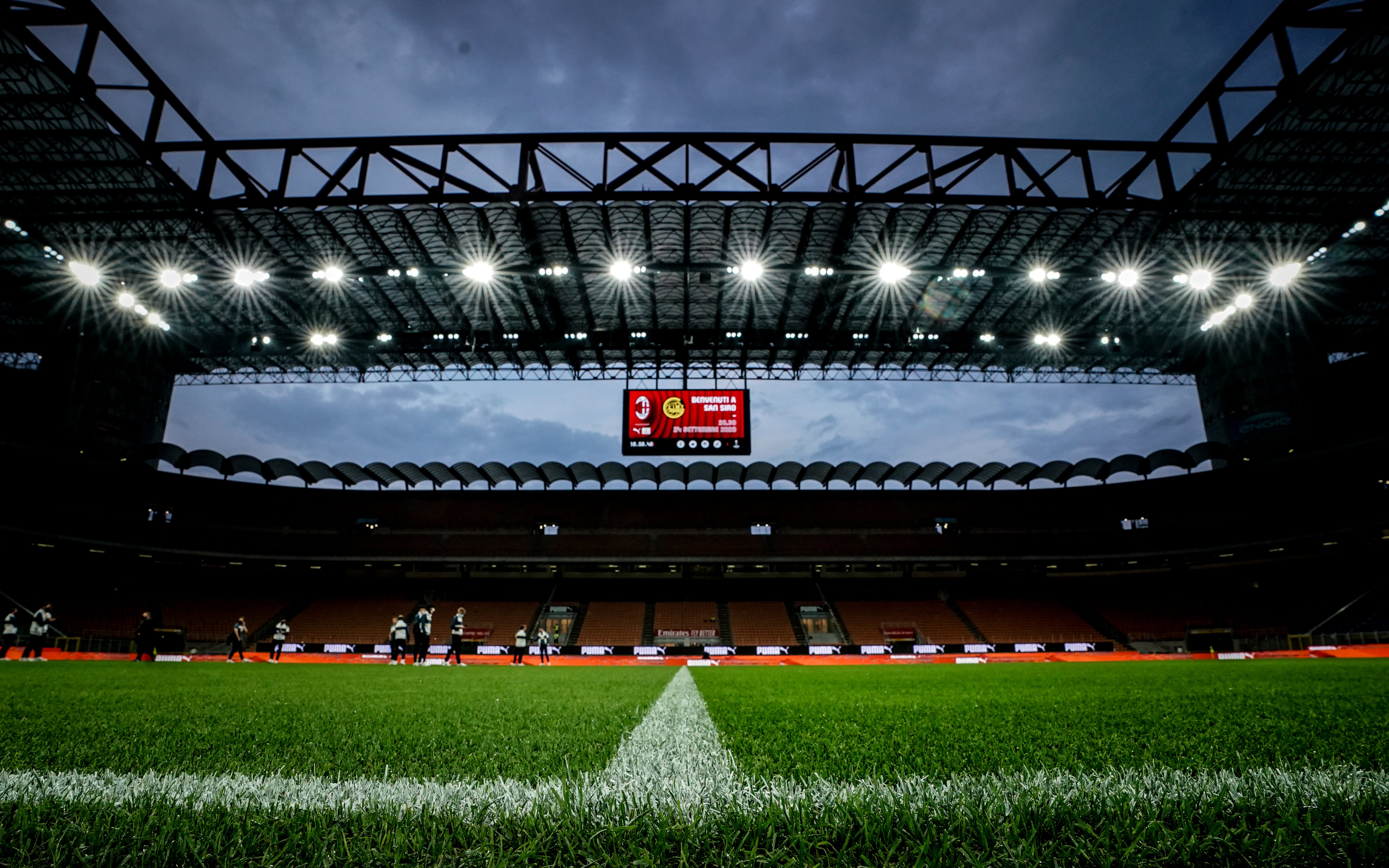 AC Milan has been waiting for a success for almost ten years. AC celebrated the last Italian title in the 2010/11 season. The best result during last six seasons is the fifth place. But this time it could be different. AC Milan is a leader of the Italian league after five rounds. in Monday's duel with AS Roma, AC lost points for the first time. They led three times, but the match ended 3-3. The legendary Zlatan Ibrahimović scored twice. He is the best shooter of Serie A with six goals. AC's top scorer in the last season Ante Rebić is injured. For example, the nineteen-year-old Daniel Maldini, holder of the famous name is waiting for his chance.

AC Milan won the first match in the UEFA Europa League. After the first half, they were leading 2-0 in Celtic Park and won 3-1 in the end. Krunić, Diaz and Hauge scored. The last named was tested positive for covid-19 in recent days.  Goalkeeper number one Gianluigi Donnarumma also. He was replaced in the duel with AS Roma by the Romanian national team goalkeeper Ciprian Tătăruşanu, who moved to Milan in the summer. Antonio Donnarumma, Gianluigi's older brother, may also start in the goal. 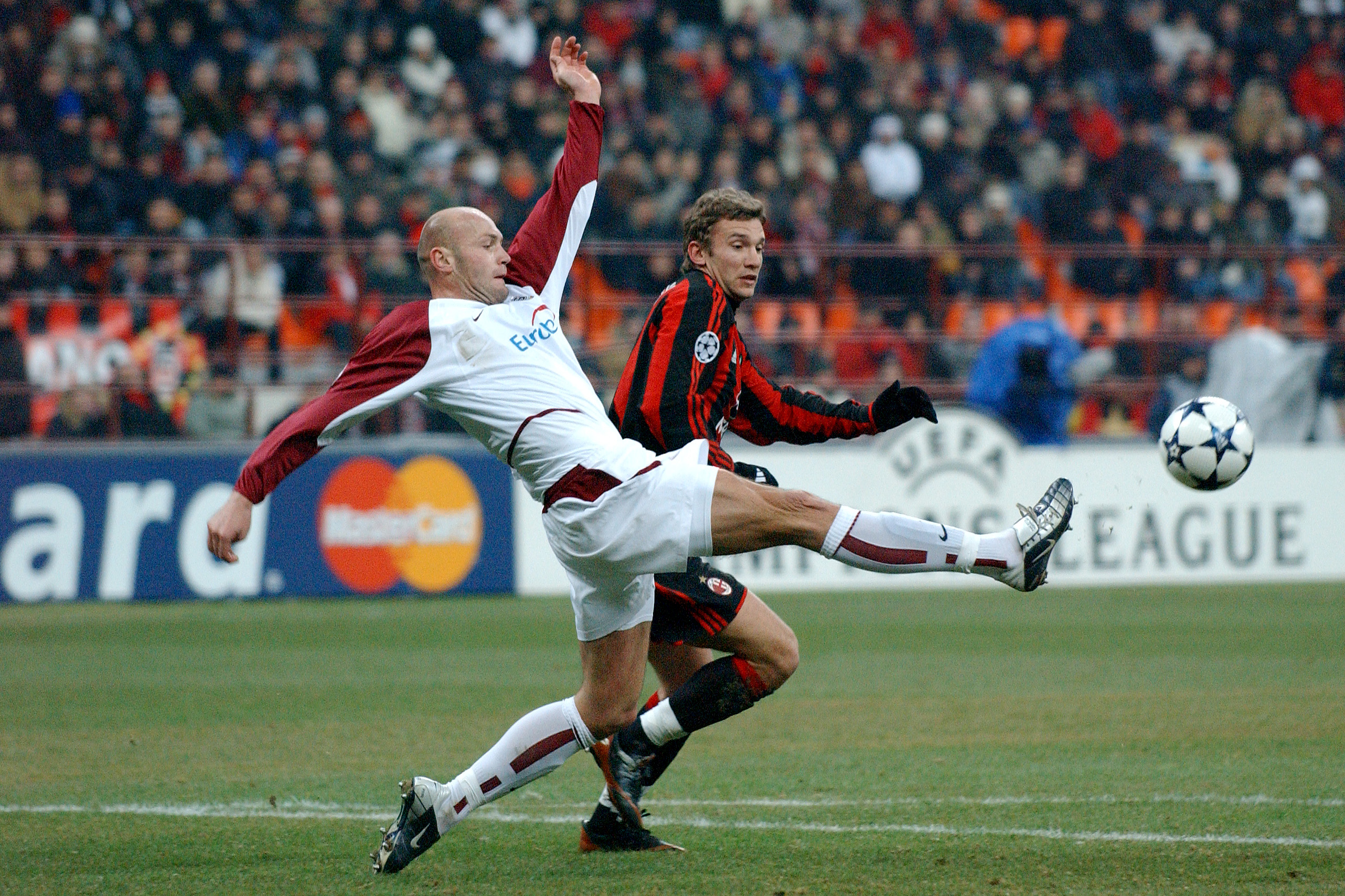 In 2004, Sparta played the Round of 16 in the UEFA Champions League. We started with a 0-0 draw at home. Then we arrived at San Siro. It was a battle for the long time. Milan got to the lead in 45th minute but we equalized in the 59th minute by Tomáš Jun. We would pass to the quarterfinals by this result. Unfortunately, then Andriy Shevchenko scored twice and Gennaro Gattuso ones. So, we lost 1-4.