Sparta came to the new season with many news – a new identity, logo, and jersey. However, one thing has not changed – we, as a modern European club, do not want to have any form of racism at stadiums. We want our fans to create the best atmosphere to support our players with keeping values that Sparta professes, during the games. Therefore, we request all fans to avoid all forms of racism at the stadium!

The head coach, Pavel Vrba, and the captain of the team, Bořek Dočkal, were wearing the T-shirts with the clear statement: No to racism. during the press conference before the second game against Rapid. Sparta declares in the long term that it is against all forms of racism. We have shared this attitude with all fans in videos and articles in the past. Our statement is still the same: we do not want racism at the stadium!

“You have surely noticed the T-shirts we were wearing today. We remind you of our unchanging attitude to racism, while we are permanently against it in all forms, at the beginning of each season,” said the head of Sparta’s communication department, Ondřej Kasík. “We have a tradition of players, such as Bony, Leo Kweuke, or Costa. We do not want to have racism in Sparta. It is our long-term and clear statement. One of our club’s core values is respect, including respect for our opponents. We want to beat our opponents on the pitch, but we also respect the origin of their players and the colour of their skins. We are pleased that supporters are back in the stands showing their emotions. But what is necessary to add, these emotions cannot change into any manifestation of racism.” 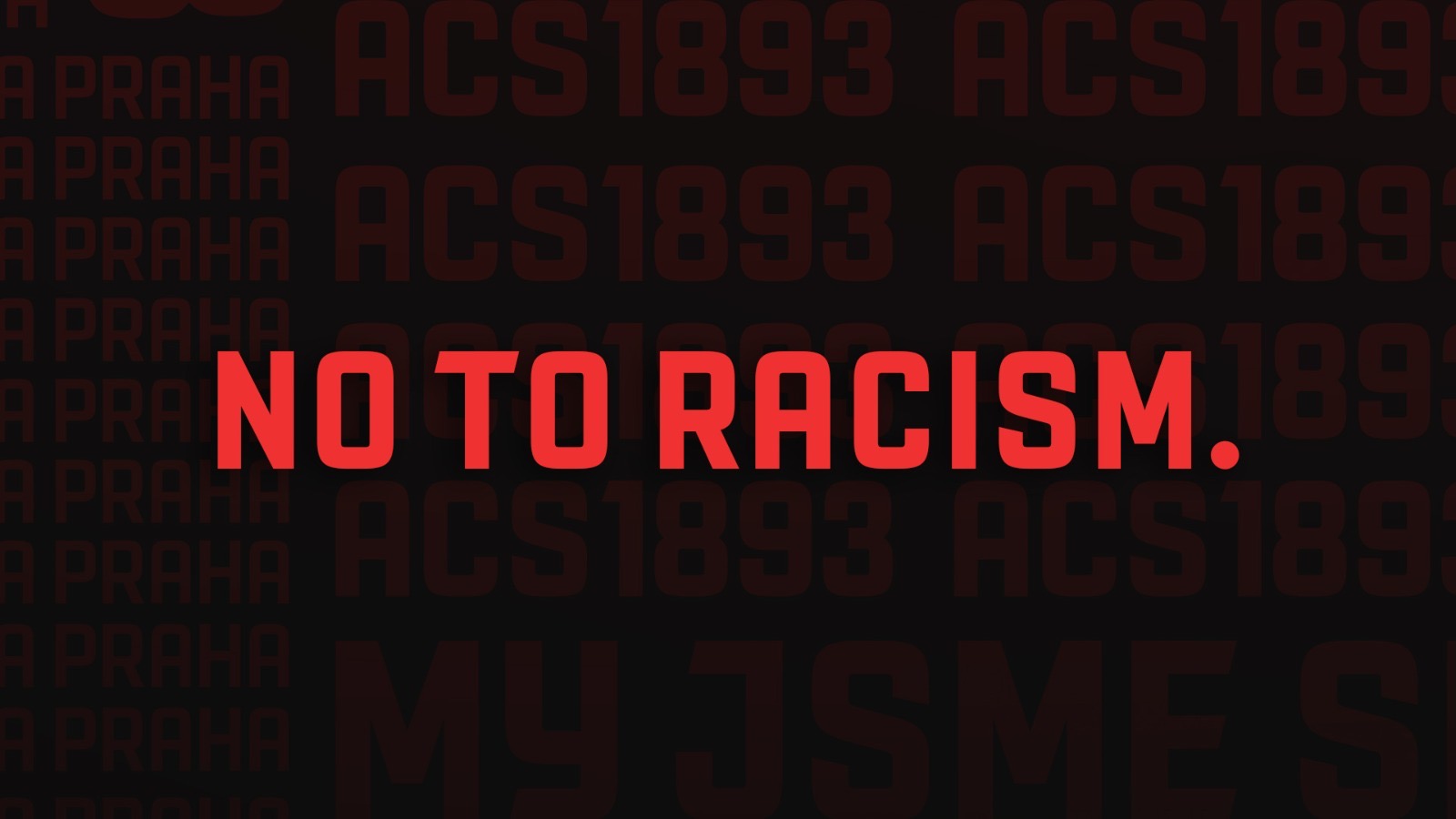 According to all mentioned above, our club is investigating the incident from the 80th minute in the match against Sigma Olomouc, when Sigma’s football player, Florent Poulolo, complained to the referee about the racism he heard from the stands.

“We are analysing all camera records from Saturday’s game and we are ready to draw the consequences against these people. It was made by individuals, not a mass on Saturday. We believe that it will not happen again on Wednesday while there are 9000 fans at the stadium,” finished Ondřej Kasík.