Sparta gained seventh new player during the summer! Defender Dávid Hancko comes from the Italian Fiorentina. Twenty-one-year-old Slovakian can play as a centre-back, but he also took the position of the left-back in Italy. This position belongs to him also in the Slovak national team.

Dávid Hancko went to Fiorentina last summer from Žilina, where he had grown up and then started as a centre-back. He played for MŠK regularly in the 2017/2018 season and scored four goals in twenty-nine matches. Many clubs including Sparta wanted to gain him. However he moved to Fiorentina as the most expensive defender in the history of the Slovak league.

He played five matches during the first season in Serie, including whole match against Juventus in April. During the summer Italian team told him that he is not in plans for next season.

“Dávid is a young constructive defender with excellent parameters for current football. We liked him a lot while he was in Žilina. It can play as a centre or left back. This will increase the concurrence in both of these positions,” says ACS Sports Director Tomáš Rosický to the new player. 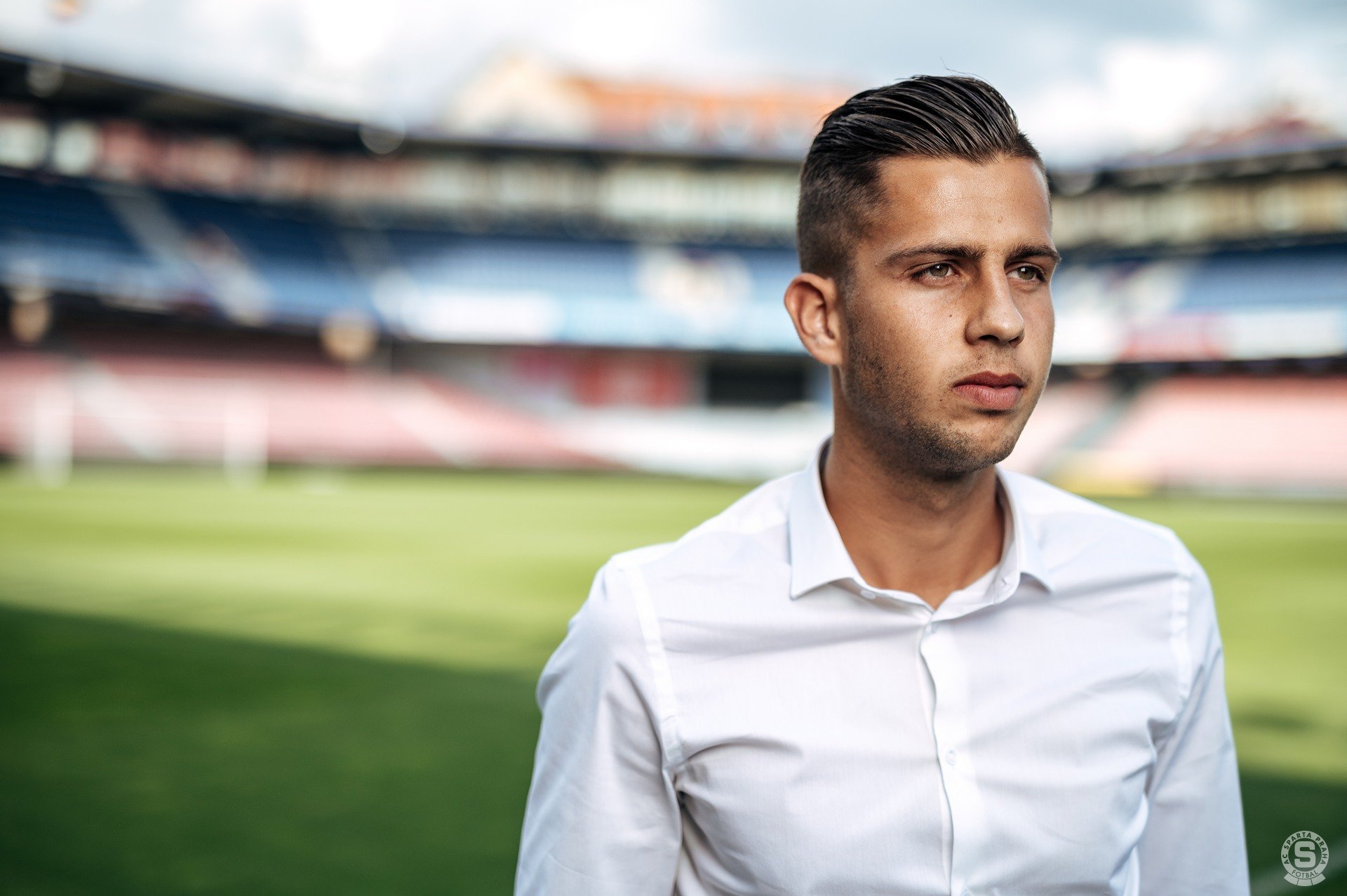 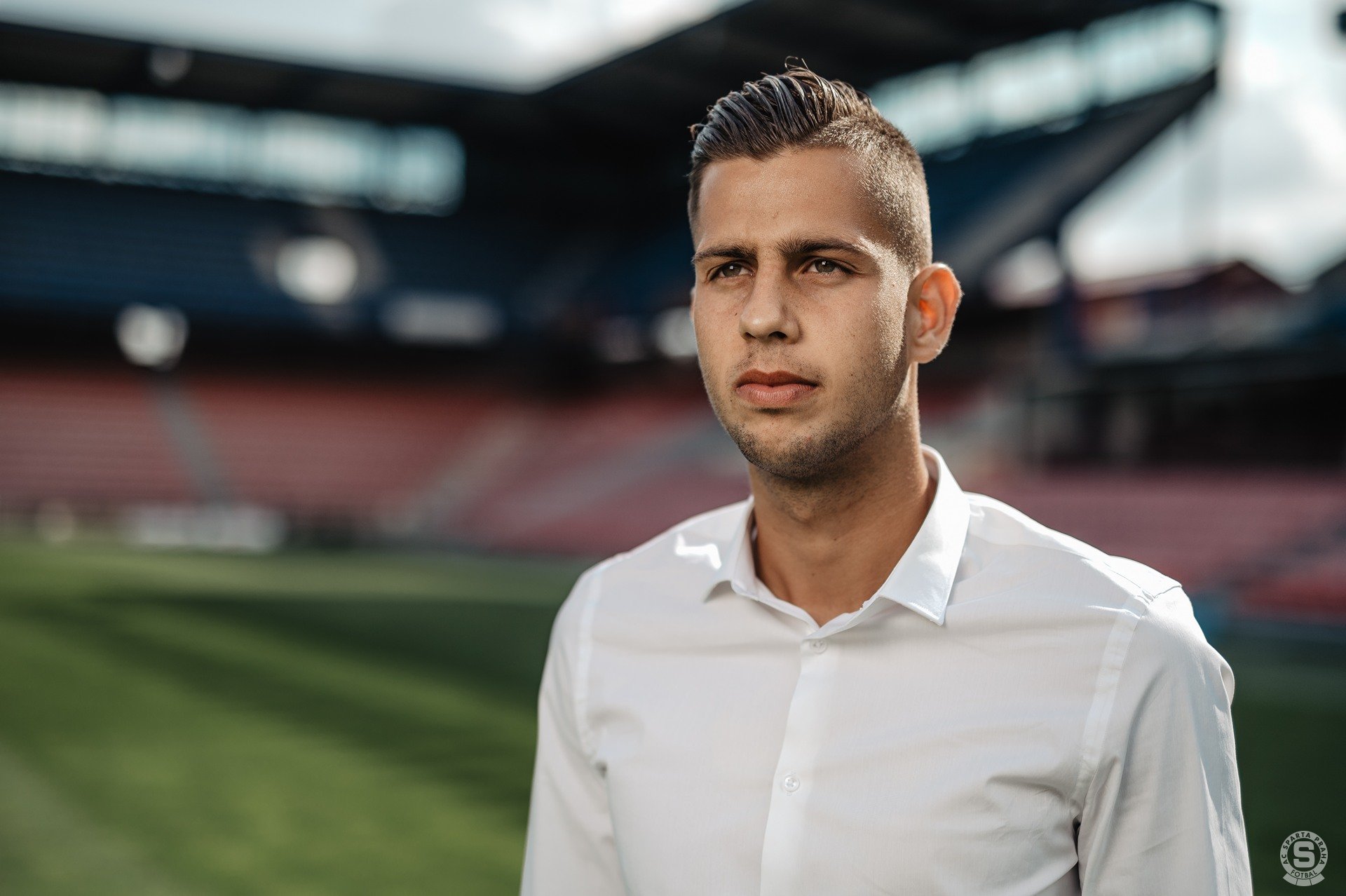 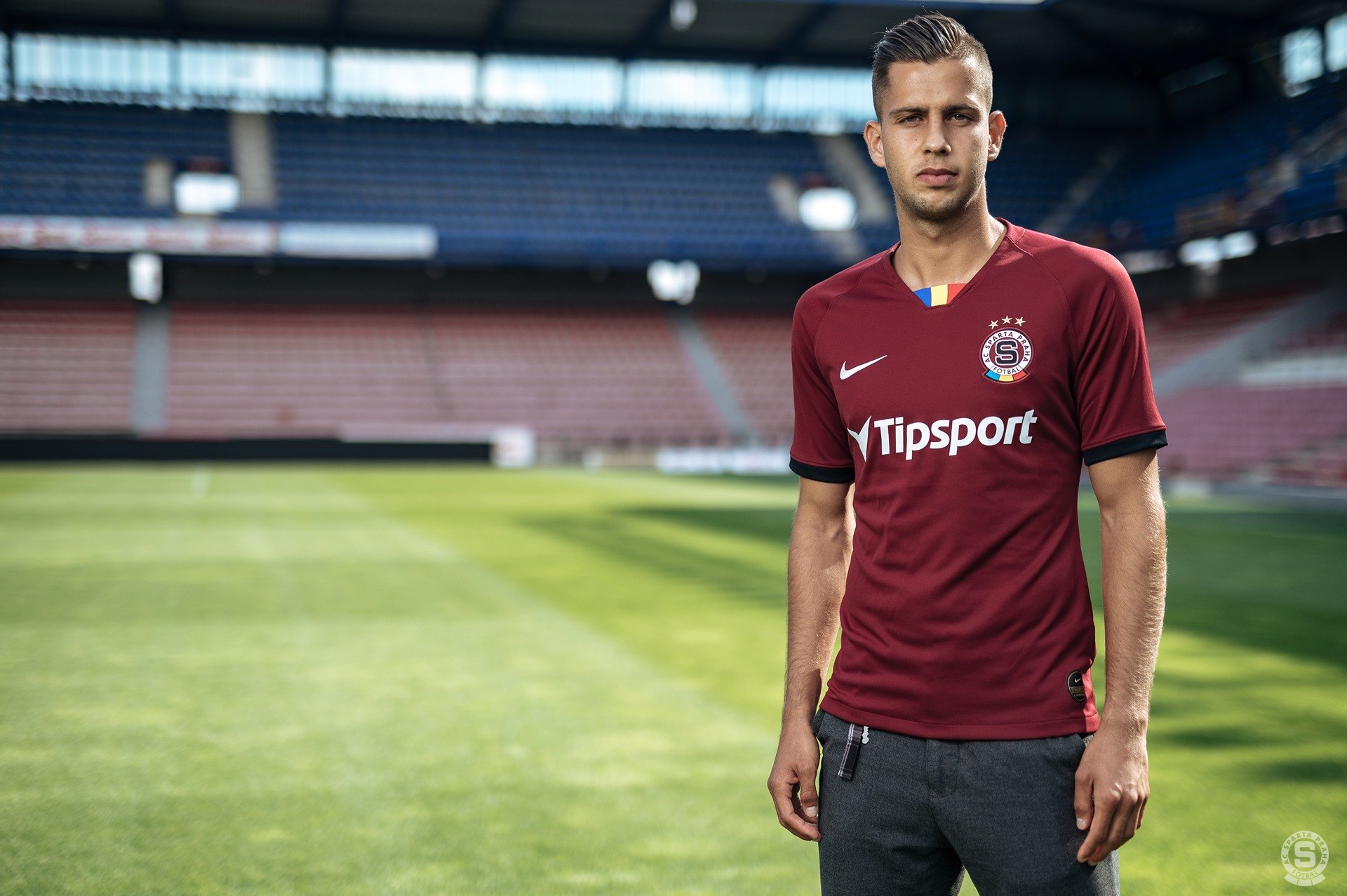 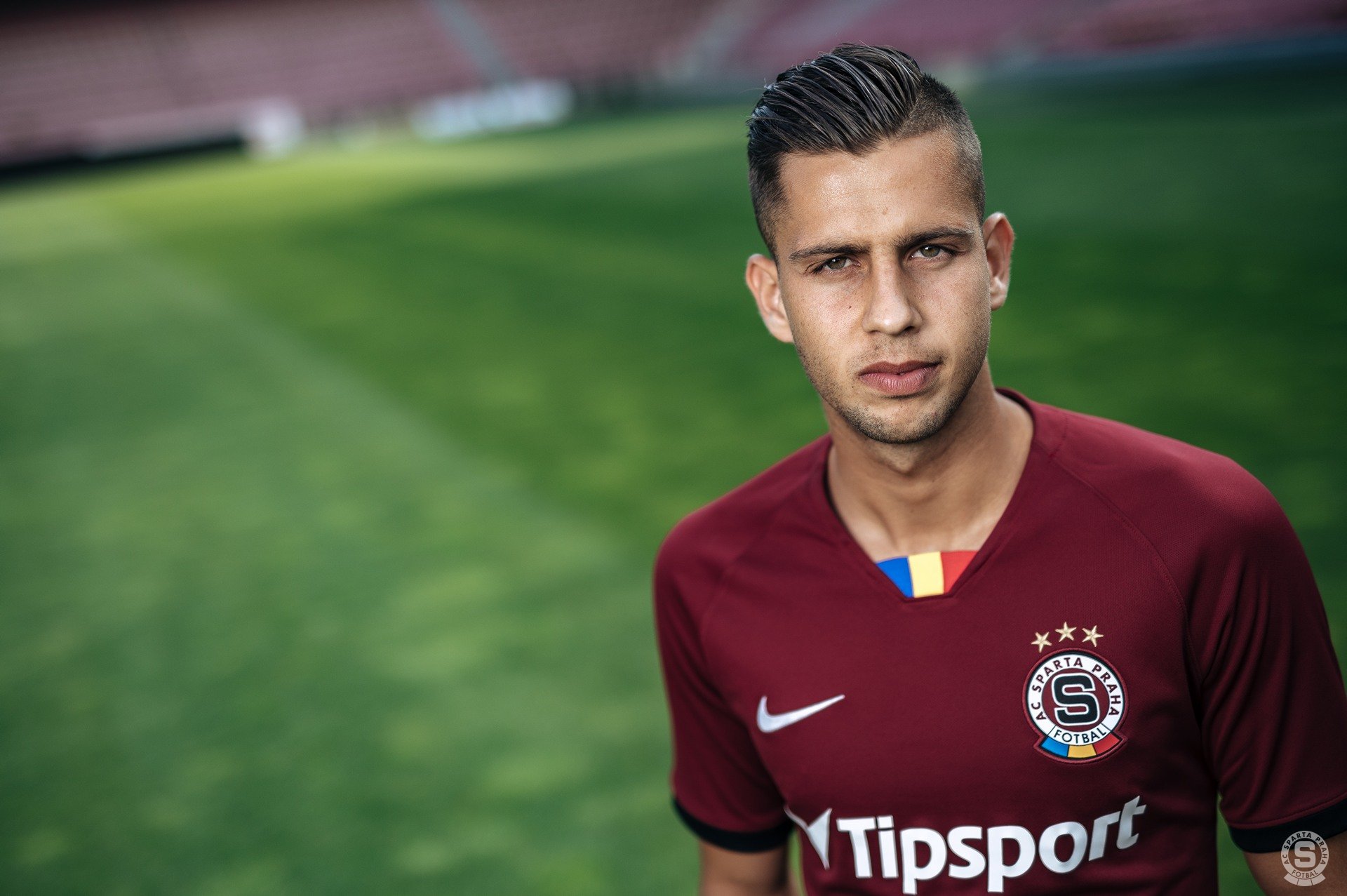 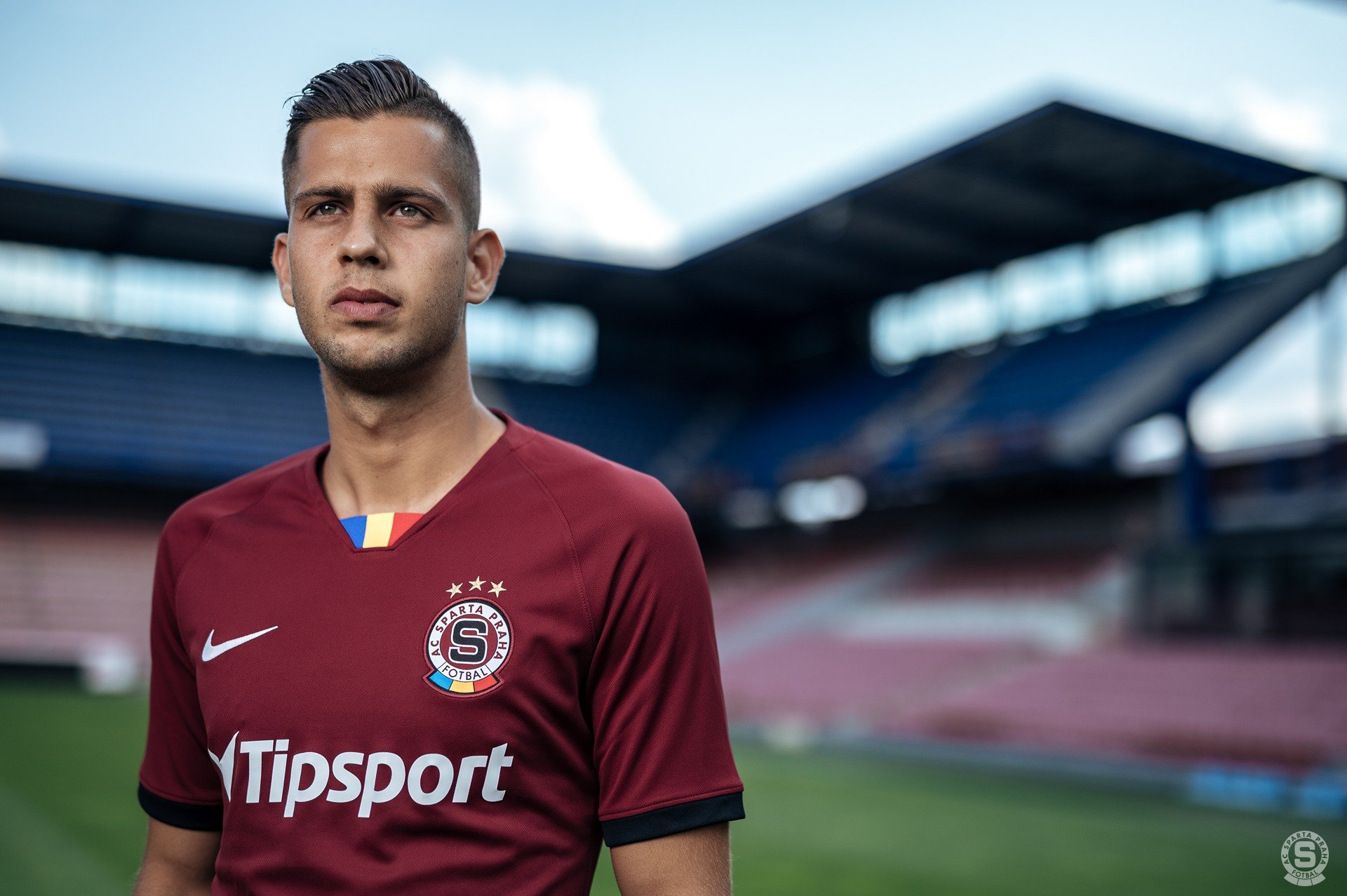 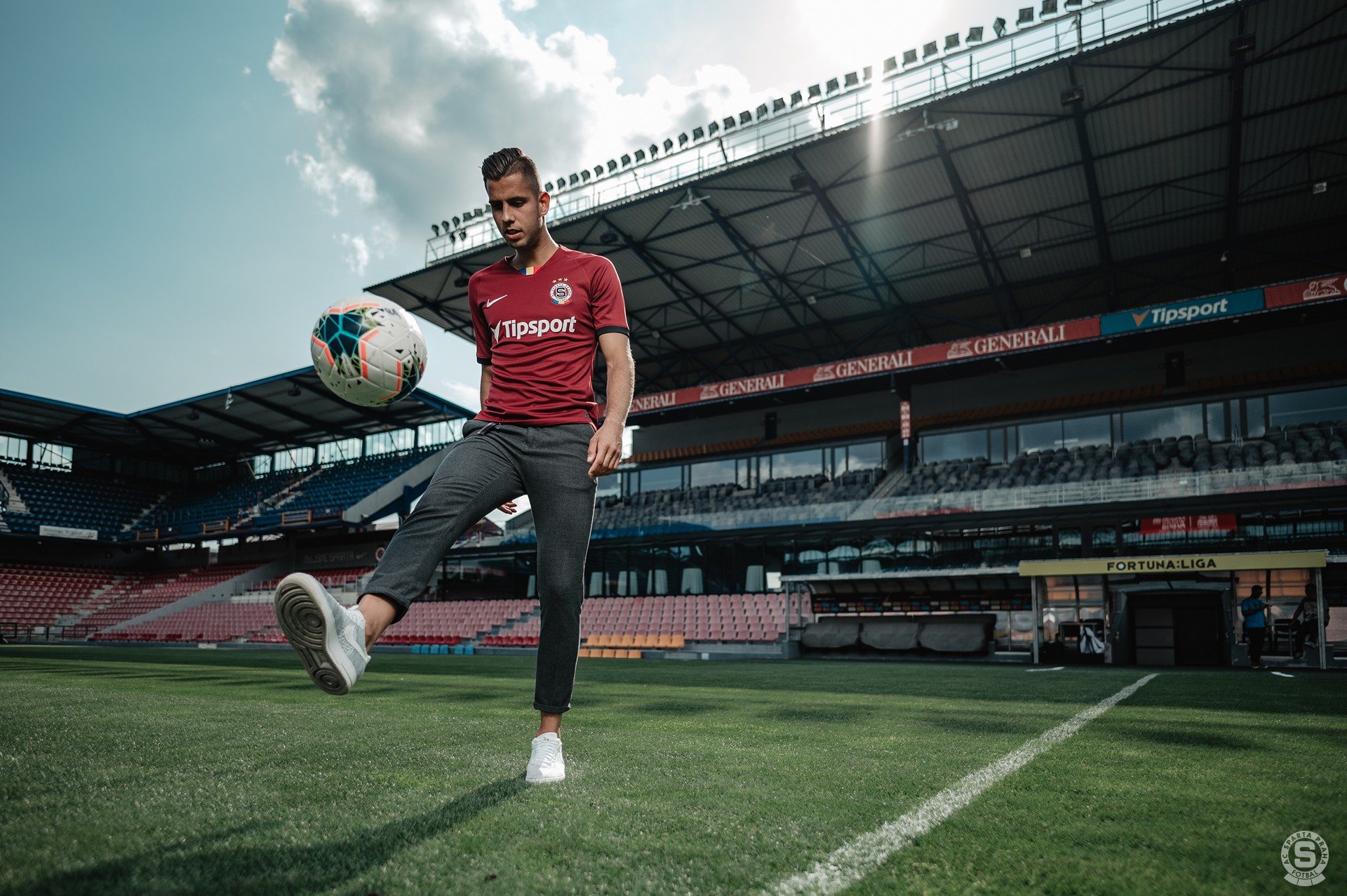 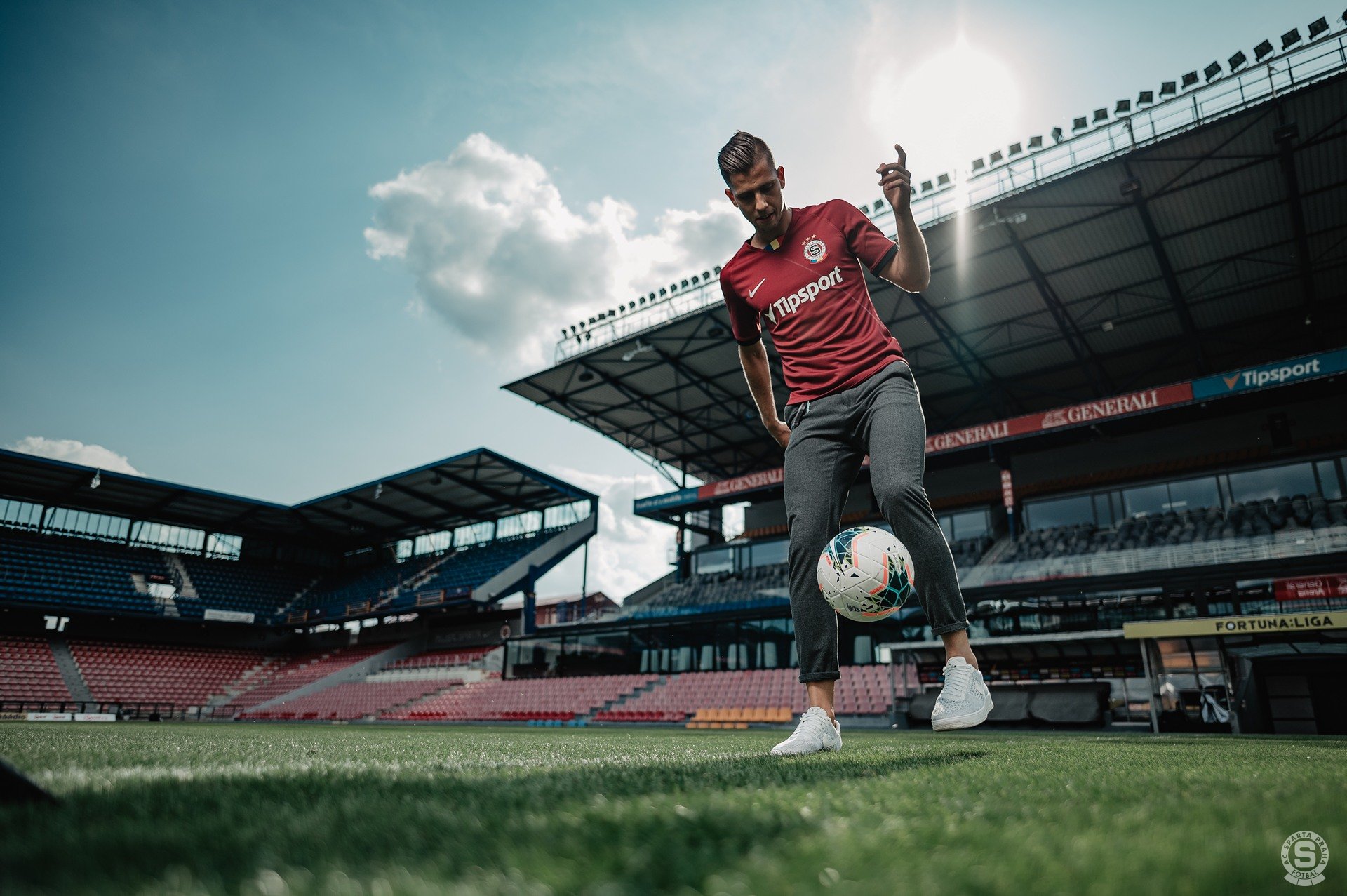 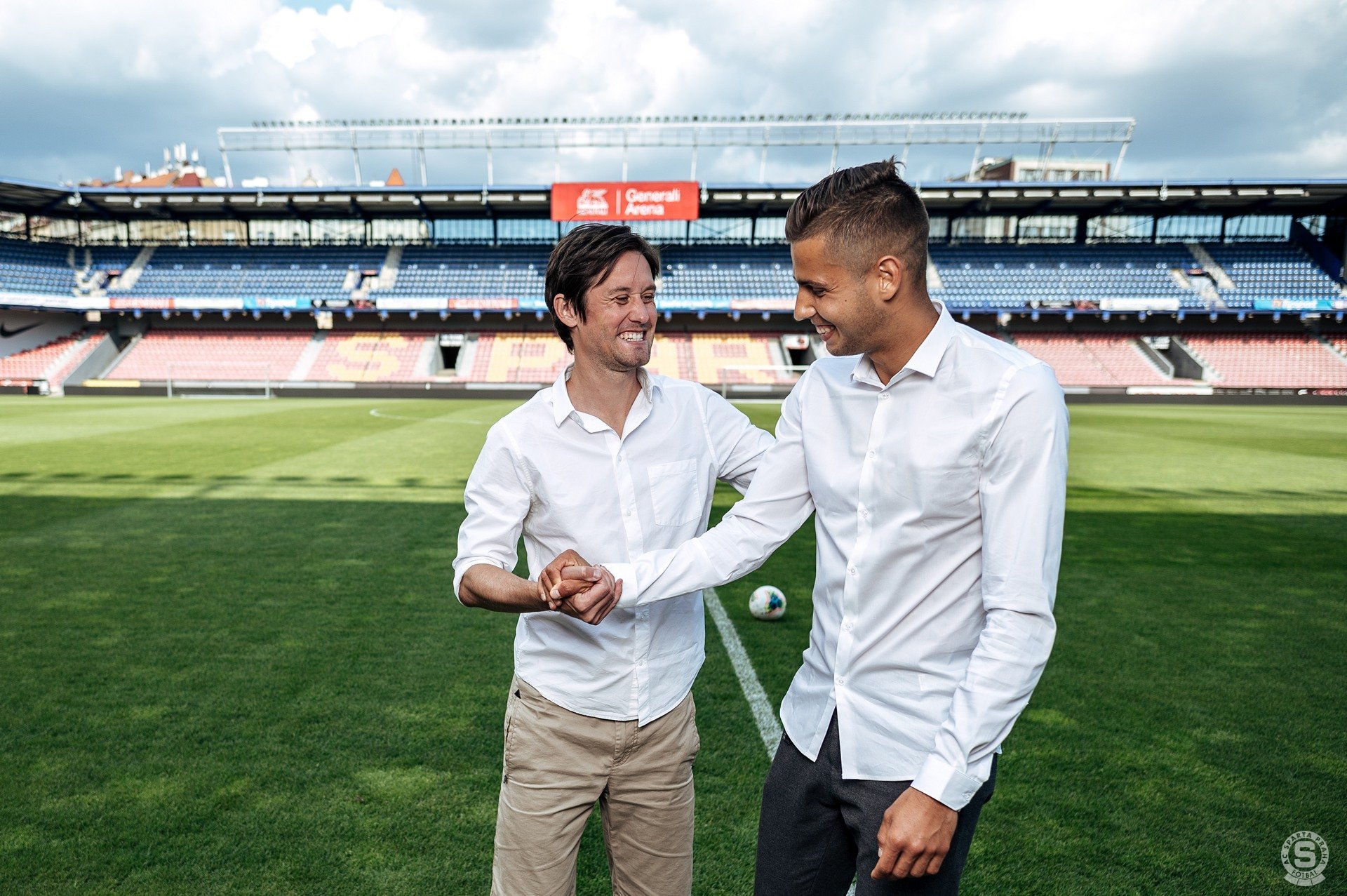 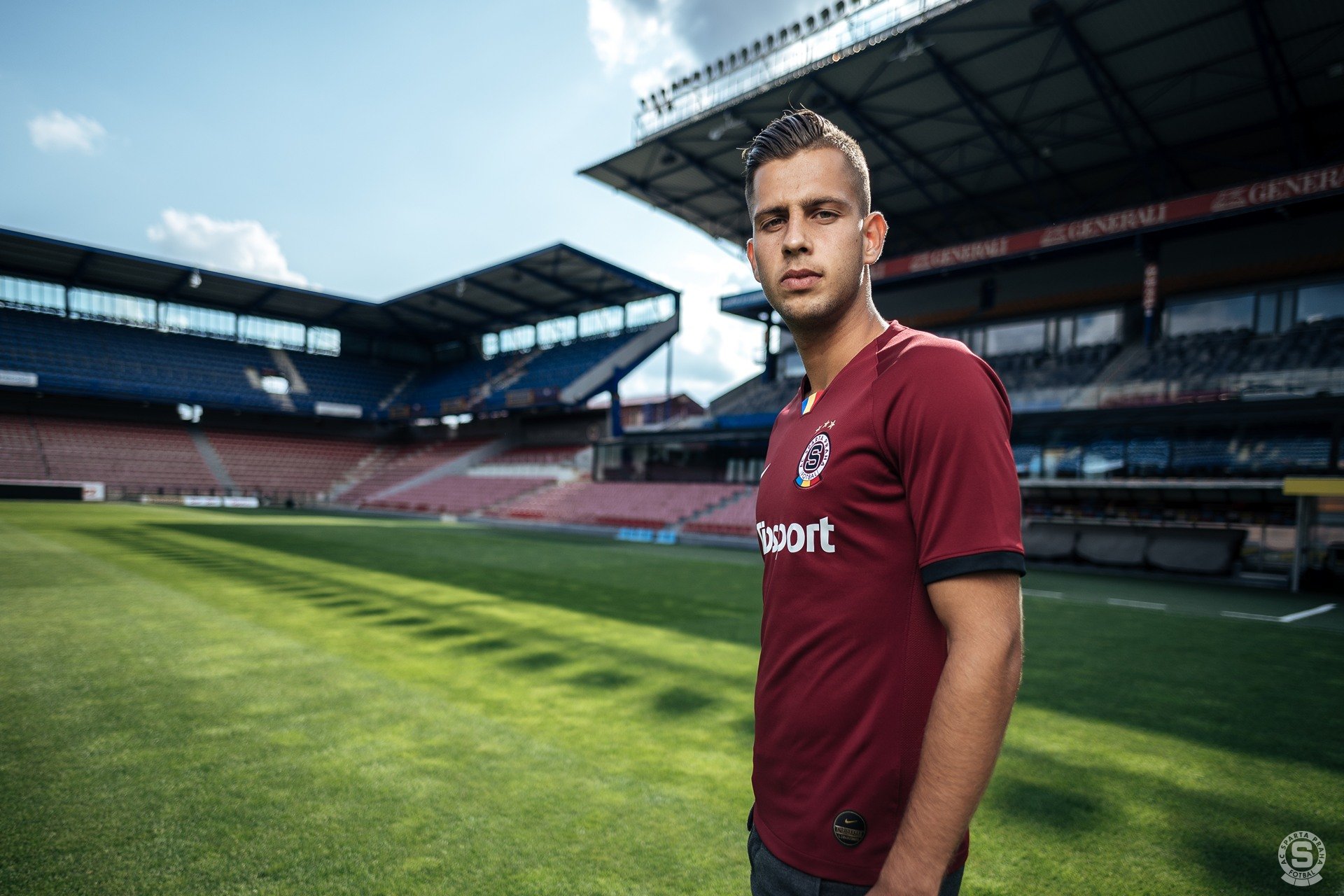 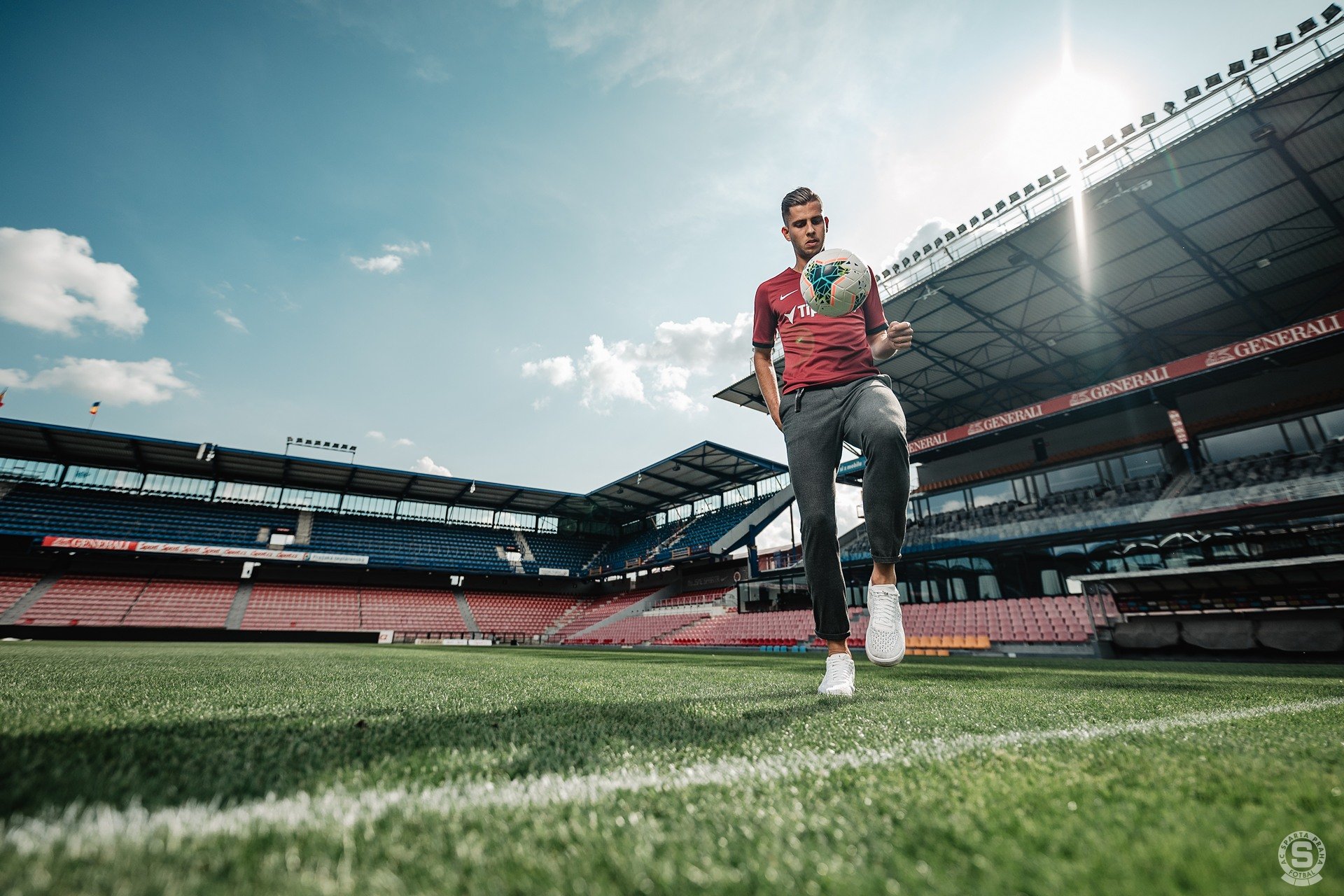 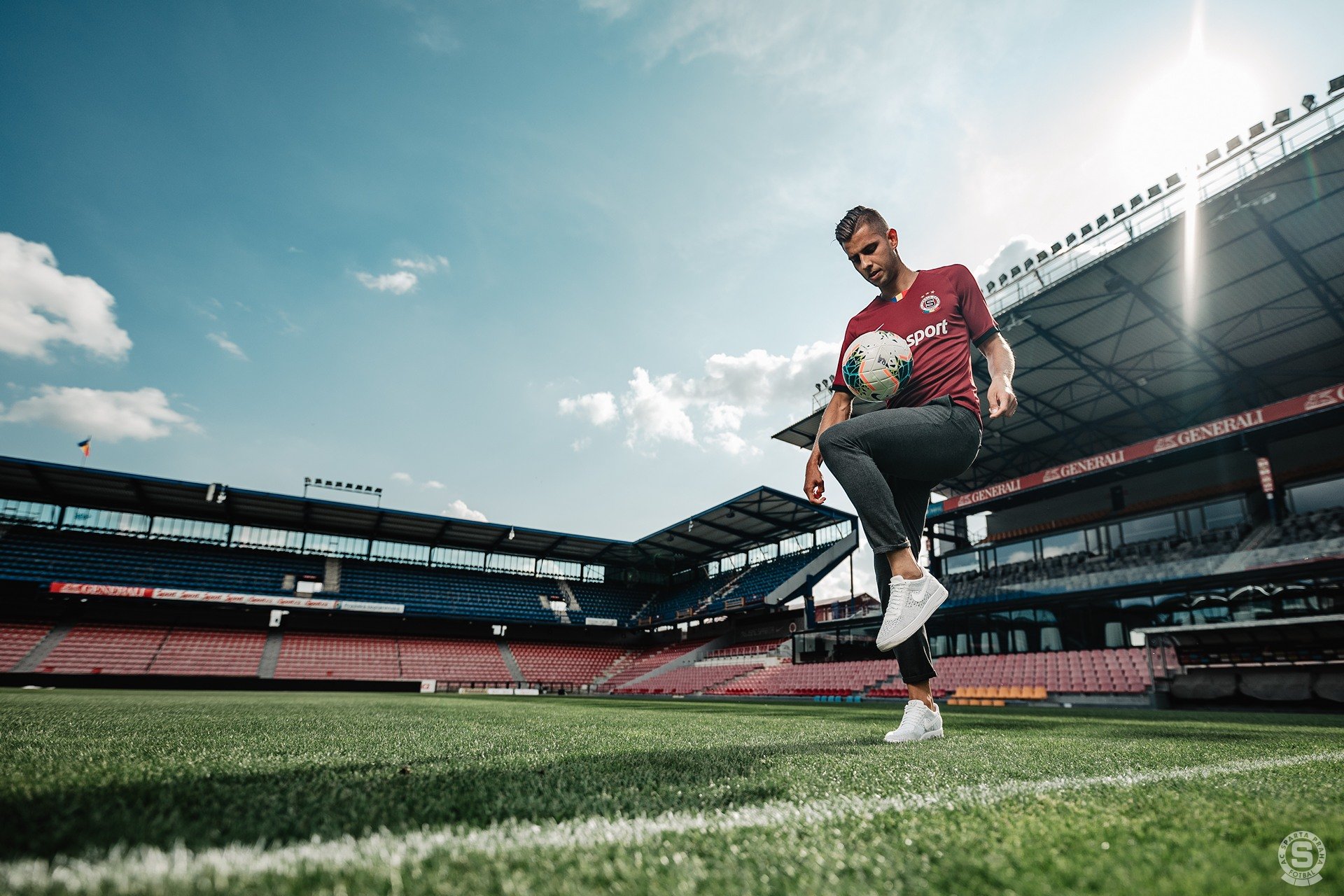 “He did not play too many games for Fiorentina, but he became a stable player of the Slovak national team at the age of twenty-one. We tried to get him already in the winter, but Fiorentina was not interested in his release at that time. Now this option has been reopened for us. We immediately entered into negotiations because we have been watching Dávid for a long time and we know about his qualities. We are pleased that we have successfully completed this transfer,” adds Rosický.

Dávid Hancko is also a Slovak international. He regularly played for the national team U21, currently has four starts for the first team. Slovak coach Pavel Hapal sent him to the pitch in the League of Nations in Prague against the Czech Republic. He plays as a left defender in Italy and in the national team.

Dávid comes to Sparta for one year loan, which thanks to the option, can turn into a permanent transfer. He will wear number 33 on her jersey!

“Sparta is an amazing and big club which has a successful history. It is a dream that I am here and I am looking forward to the training with the boys and then play in front of our fans on the pitch,” Dávid looks to the future.