Sparta defeated Bohemka in the last home match of the year 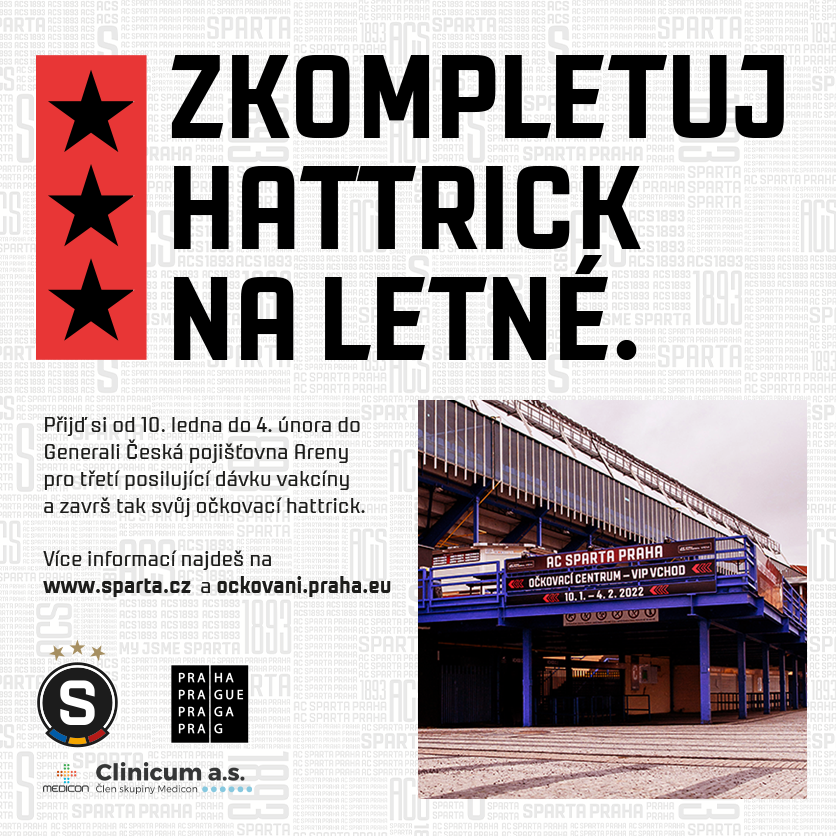 Sparta defeated Bohemka in the last home match of the year

We could see on the pitch four players from the B-team that started the winter pre-season with the first team: Sejk, Ryneš, Patrák, and Suchomel.

Chrudim due to different reasons did not have any goalkeeper available. Therefore, Jakub Tůma and František Kotek were lent to MFK for this match.

The first chance came in the 7th minute when Čvančara shot after a corner-kick. However, the goalkeeper tackled his attempt to another corner-kick.

Čvančara could have scored also three minutes later while his header was heading to the left bar, but Tůma made a great save.

Chrudim had the first opportunity in the 15th minute when Surmaj went alone, but his shot did not cause bigger problems for Heča.

Active Čvančara had another two chances in the following minutes. Firstly, he made a nice individual action, and secondly, he could have scored by header. Tůma was ready both times and did not allow him to change the score.

Pavelka's attempt from a longer distance in the 26th minute was boxed by the goalkeeper only in front of him while Krejčí did not hit the ball in the best way.

Dočkal found running Hložek in the 35th minute who went alone to Tůma. He did not miss in front of him and sent Sparta into a lead, 1-0.

The score changed again four minutes later. Hložek, this time in an assistant role passed to Čvančara who scored his premiere goal after his transfer to Sparta, 2-0.

Haraslín showed a nice individual action when he went through one of the defenders and shot. There was not much missing and the score could have changed again. It was the last interesting moment in the first half.

Coach Pavel Vrba made eight changes during the half-time break.

Karabec went from the side into the penalty area at the beginning of the second half. He tried it and his shot went inside Chrudim's goal, 3-0.

The host team could have answered quickly but the attacking player missed the good opportunity.

Kotek saved his team in the 59th minute after Haraslín's attempt.

Sejk with a dangerous header two minutes later, but Kotek refuses to concede a goal.

Sejk sent a nice pass to Pulkrab who easily scored the empty goal in the 65th minute, 4-0.

Ryneš did not give up and kept the ball in the game and sent a precious long pass directly to Patrák's head who scored four minutes before the end of the game, 5-0.

The score could have changed one more time in the end, but Kotek tackled the attempt from Ryneš to the corner.

That was all for today. Sparta won the first winter pre-season game 5:0. 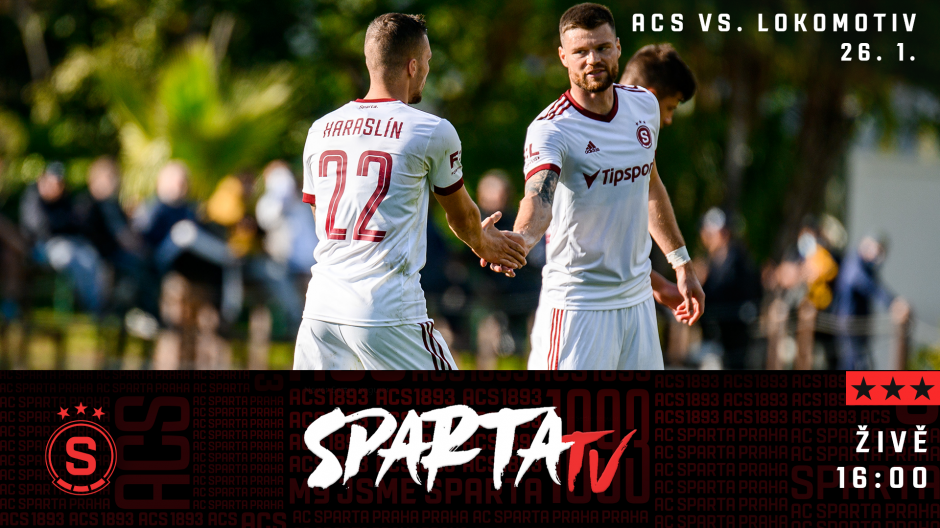