Mario Galinović, who ended in the position of goalkeeping coach at his own request, is replaced by a pair of former ACS goalkeepers. Michal Špit and David Bičík are new members of the coaching team with responsibility for the development of goalkeepers. 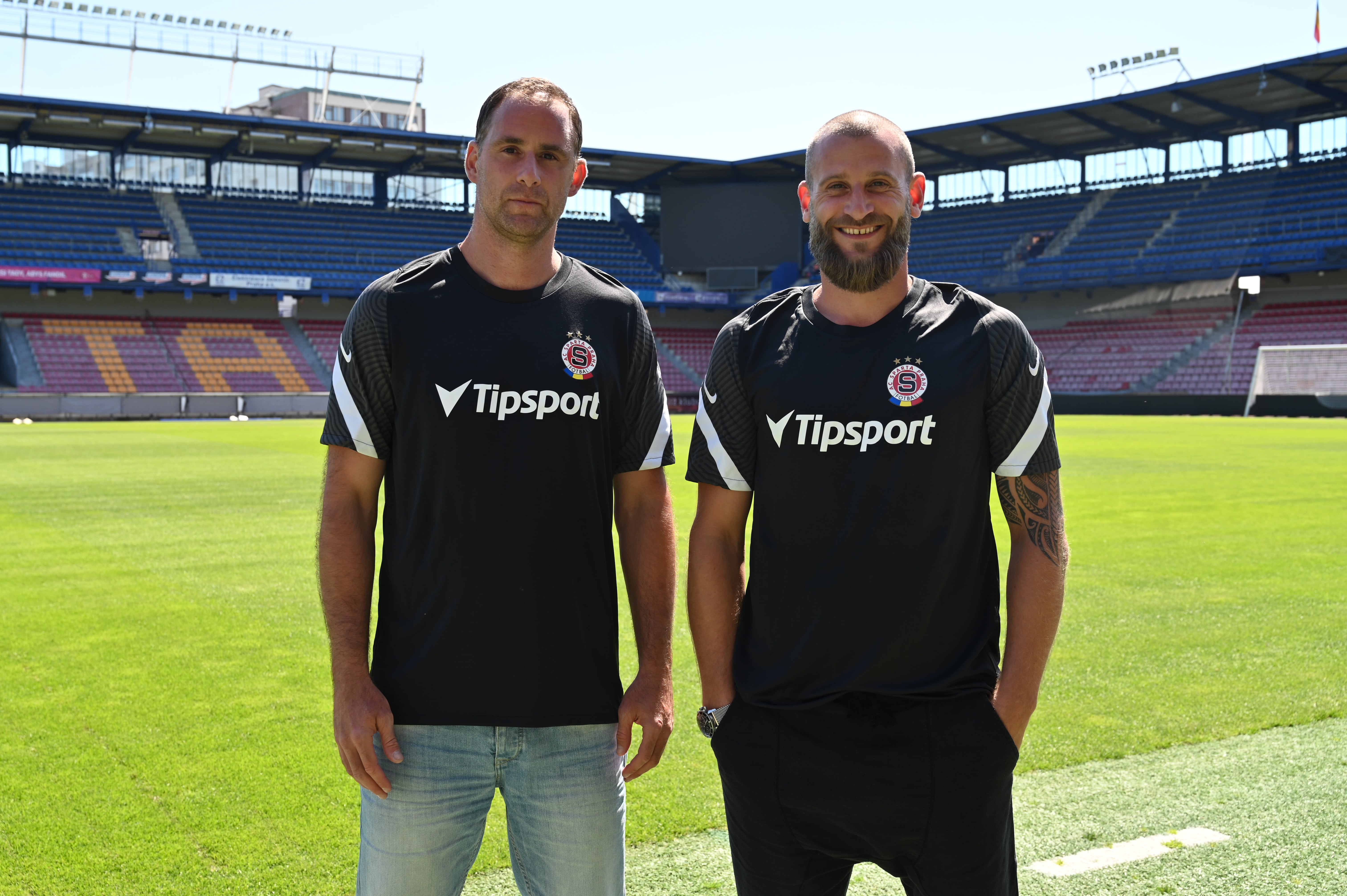 "There is a very good experience from the past with the duo Galinović - Zítka, we wanted a pair of goalkeeping coaches. This is important for the development of goalkeepers in the training process. David Bičík has a great drive, he wants to use his career experiences into the coaching. At the same time, he knows that he still has to learn a lot. Michal Špit has become an expert about work with goalkeepers, and we also received recommendations from known goalkeeping coaches," says sports director Tomáš Rosický about a new pair in the coaching team. "Michal and David should form a very strong team together." 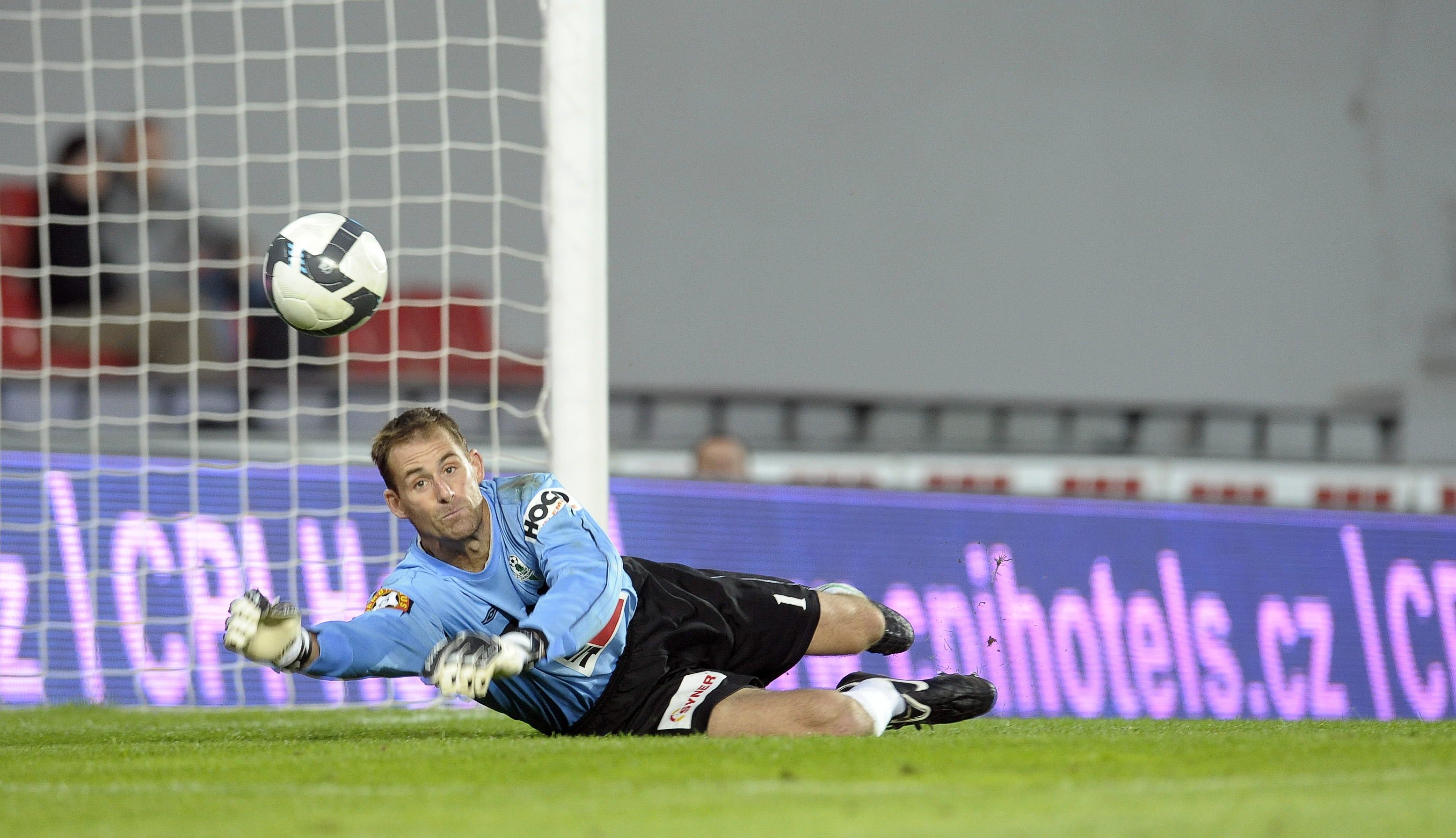 Forty-five-year-old Michal Špit spent over ten years in the Jablonec goal, and in recent years he had been training goalkeepers there. David Bičík will start a coaching career next to his older colleague.

Michal Špit played 300 matches in the Czech league and have 101 clean sheets. He also played in Příbram.

"Every time I come to Letná, I remember how I played here in a young age and had the opportunity to be the third goalkeeper. I trained with the legends of the nineties… I was a member of a team that included personalities such as Josef Chovanec, Lumír Mistr, Petr Kouba,“ says Michal Špit. 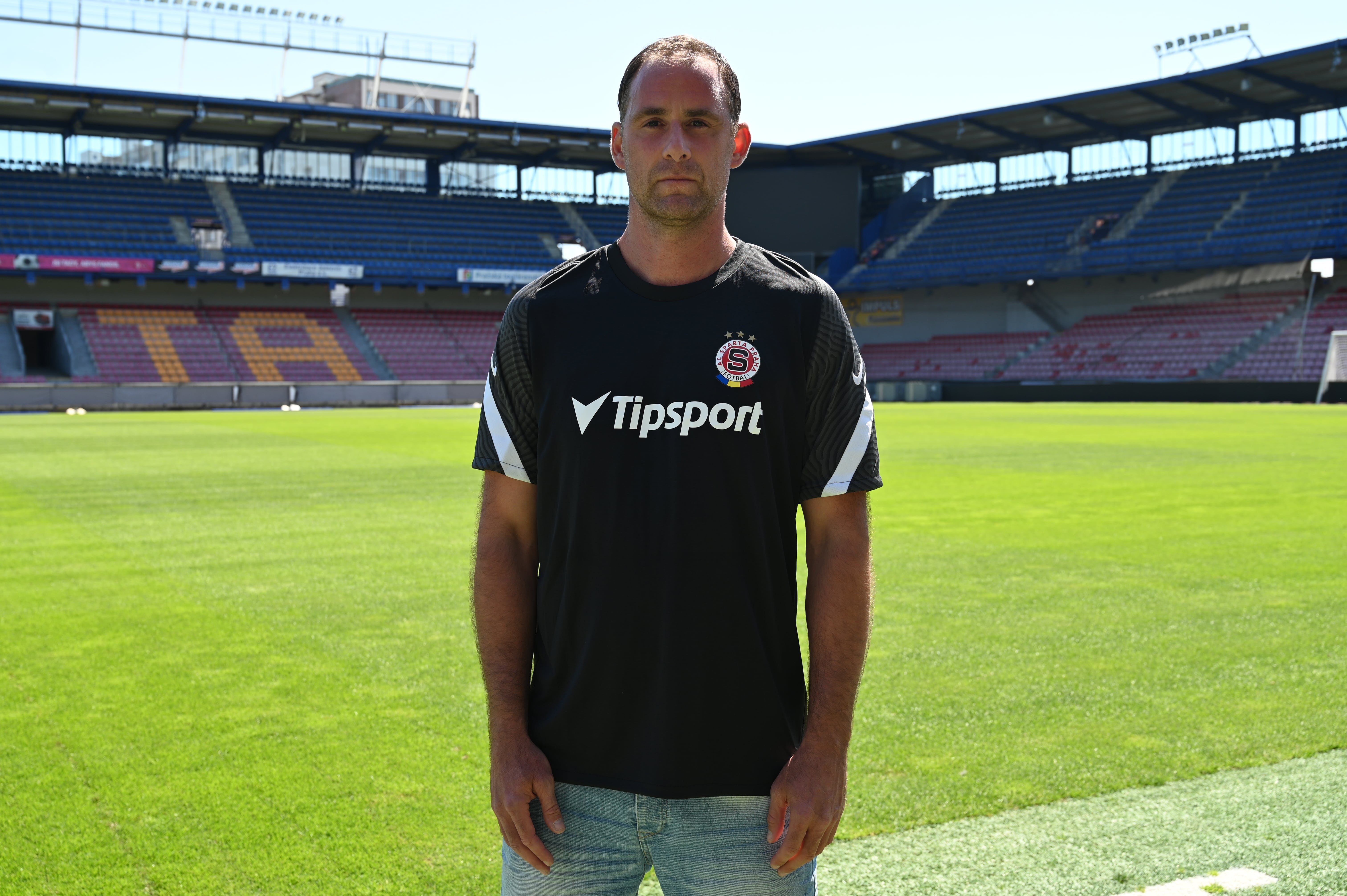 "When I received an offer from Tomáš Rosický, I especially considered leaving Jablonec. I was a long time for me there, I knew about the club, youth. There will be a lot of new things for me. But it's a challenge, I consider Sparta to be the most famous club in Czech history, I believe that me and David Bičík will help the goalkeepers to improve," adds Špit. "There are good goalkeepers here and I'm looking forward to work with them." 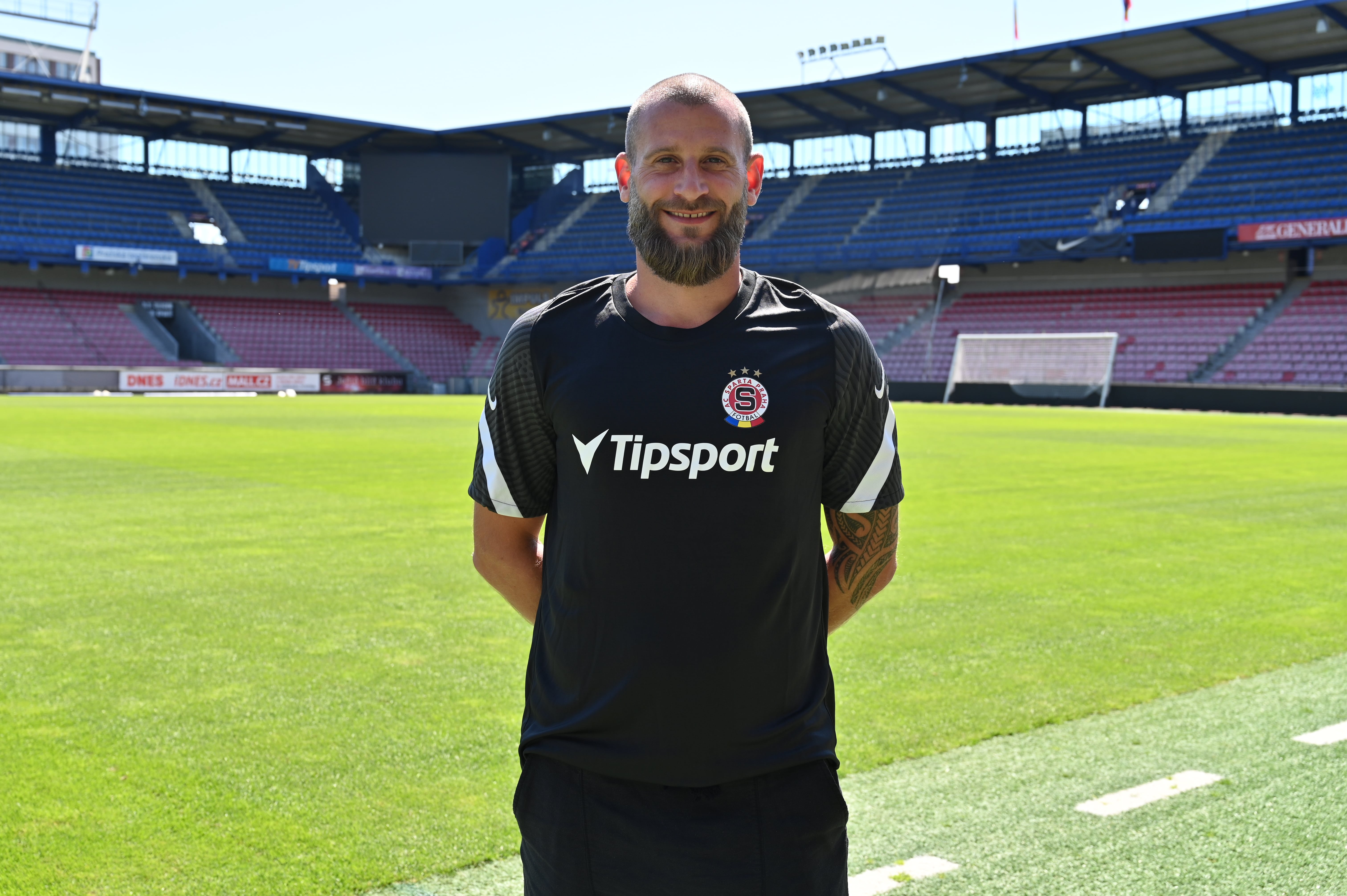 David Bičík will be a new in this role, but at the same time he knows the first team very well, a few weeks ago he was a teammate of the current players. "I made the decision to end my career with the fact that I got a chance to become a member of the coaching team. It's a big challenge and I'm really looking forward to the new job," says David Bičík, who played 136 matches in the league and caught 49 clean sheets.