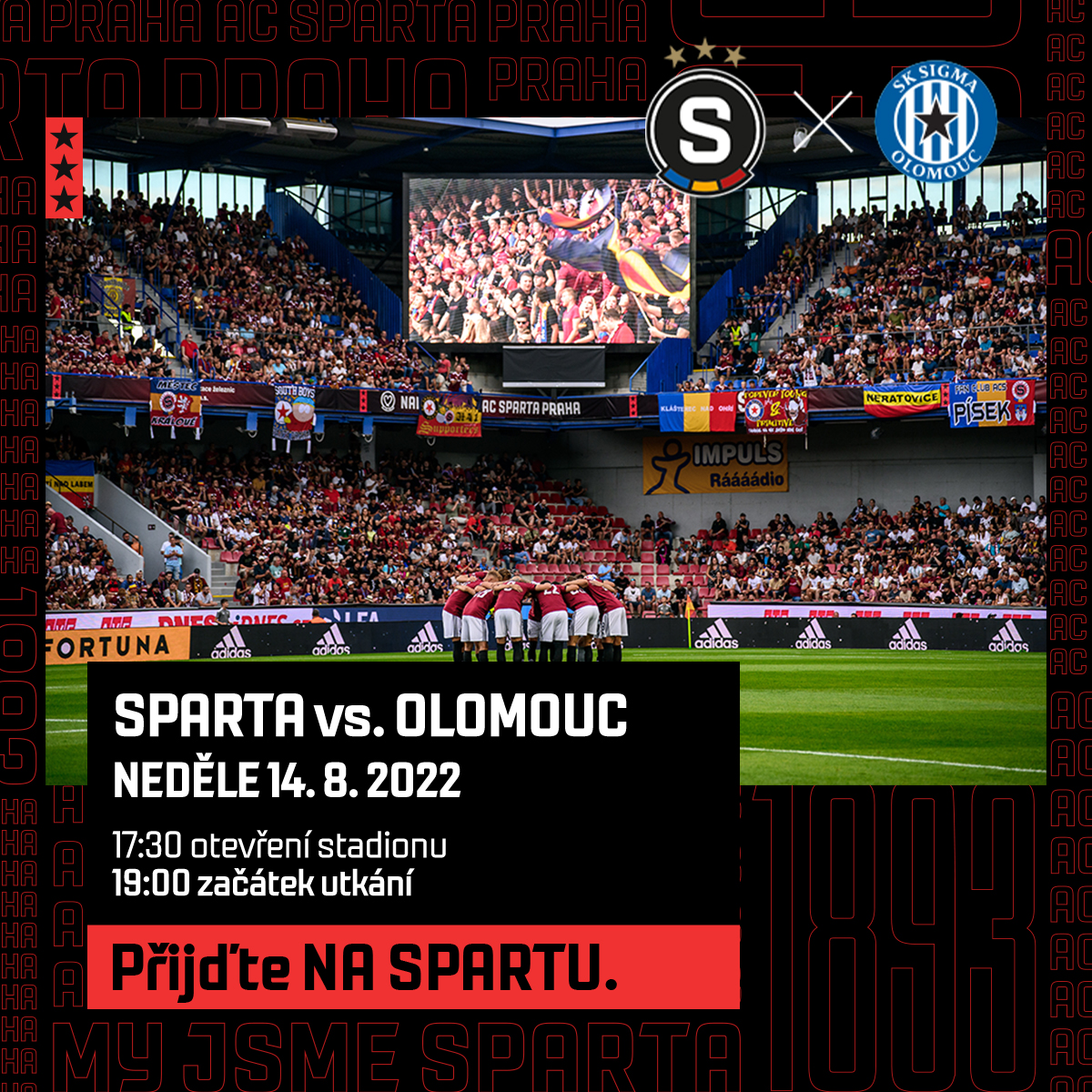 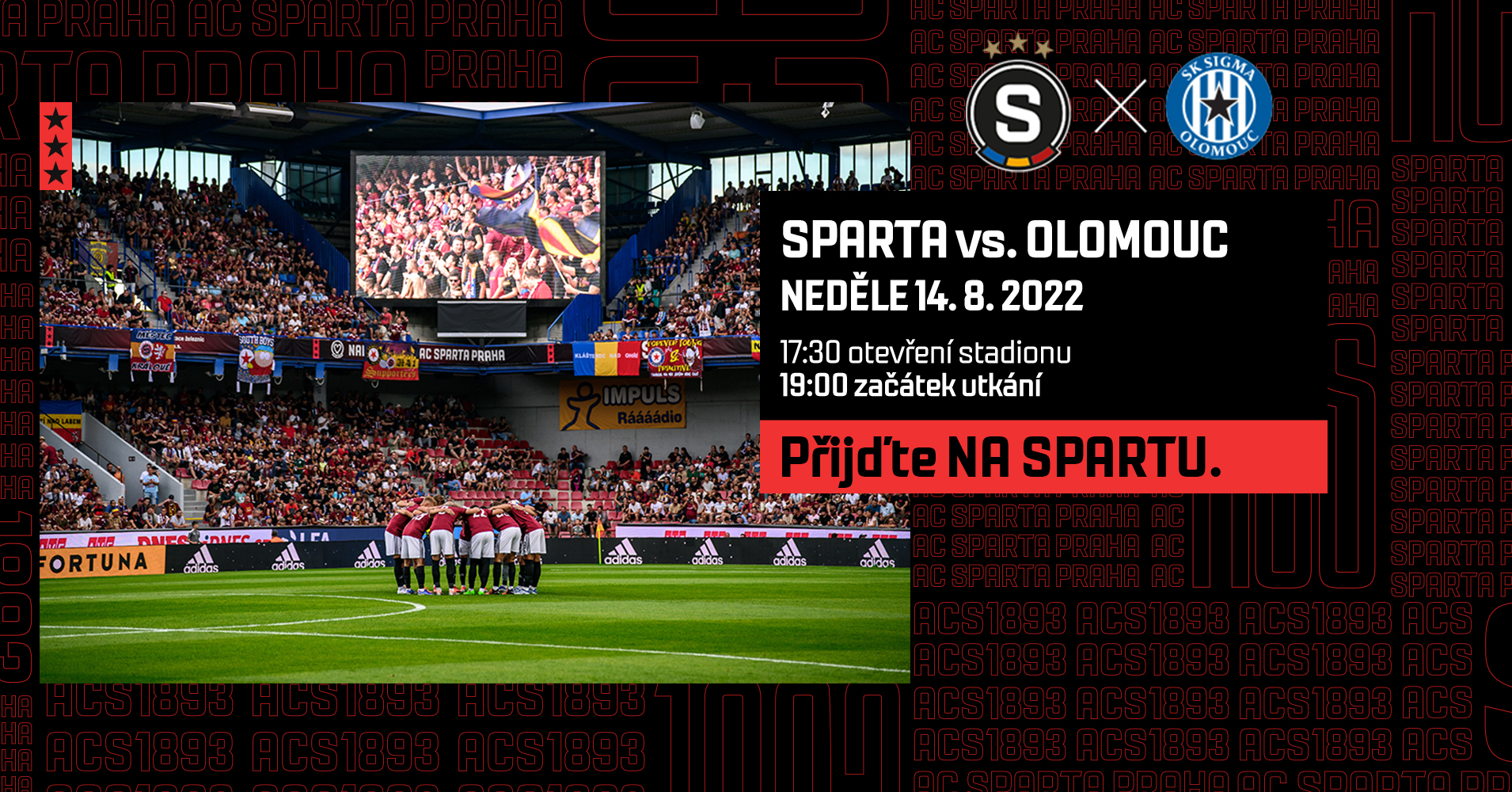 The first team is travelling to Austria, where the pre-seaon for the 2022/2023 football season will continue. There is the list of the squad selected by coach Brian Priske and his colleagues for the training camp in Bad Kleinkirchheim.

In the nomination for the training camp in Carinthia, during which Sparta will play 3 pre-season matches, there are a total of 28 field players and 3 goalkeepers.

Goalkeeper František Kotek will spend next season on loan in Táborsko, which plays in FORTUNA:NÁRODNÍ LIGA.

Ondřej Čelůstka (heel), Václav Drchal (shoulder) and Vojtěch Patrák (foot) are injured and their indispositions are not allowing them to travel with the rest of the team. They are staying in the Czech Republic for the moment.

Despite health problems, Martin Suchomel (shoulder), Ladislav “LK37“ Krejčí (back) and Andreas Vindheim (ankle) are travelling to Austria with the squad. After injuries from last season, Filip Panák and David Pavelka are ready to partially join the training process in Carinthia.