The negotiations with the Chinese side have begun at the end of the winter pre-season, but with the UEL clash with Rostov approaching, Sparta and the player decided to turn the offer down. After the second phase of the negotiations, the board has decided to grant the player the transfer. Financial details of the transfer have not been released, however, the final amount is extraordinary for Czech football.

“Of course, I cared about how the club, my teammates, coaches and the fans will accept the transfer. If they understand, it will be much easier for me to realise I am actually leaving,” Dočkal said.

“Leaving Sparta is not a thing I am happy for. Sparta had been the best thing in my career so far and I was really happy to be a Sparta player. Now I need to accept I’m really leaving. I believe I will be back one day and I still have not played my final match for the club,” Dočkal added.

„Bořek’s tranfer was a tough desition to make, not only for his football qualities, but also for the fact that Henan Jianye showed their interest at the end of the pre-season, shortly before the Europa League matches. That was also the reason for turning the offer down at the beginning. At the end, we decided to accept the exceptional offer after the second round of the negotiations. Our sports department’s view was key here, as we are ready to continue fulfilling our sports goals without a compromise. I believe that Bořek will come back to Sparta after ending his spell in China,“ said Daniel Křetínský.

„I would like to thank Bořek for the work he had done and the honest way we managed to solve the transfer. On behalf of Sparta, I wish him a lot of success with his new club. We lose an important player, but it is also a big challenge and an opportunity for the other players to také his spot,“ said the club’s general manager Adam Kotalík.

“Bořek’s transfer is among the biggest ones in the history of the Czech top division from the financial point of view. We need to express our gratitude to Sparta, who were in a difficult position this time. However, I am convinced the deal is beneficial for all sides involved,” said Viktor Kolář from Sport Invest agency.

Dočkal made twelve league appearances this season, scoring four goals. He also played in seven Europa League matches, twice in the Champions league qualification and once in the domestic cup competition. In the spring part of the season, he only played in the first tie with Rostov.

Bořek Dočkal had been raised in Slavia youth academy, but made his senior football impact with Slovan Liberec. After trying his luck abroad in Konyaspor and Rosenborg, he decided to come back to the Czech Republic and signed with Sparta.

At Letná, he immediately became a key part of the team, winning the Czech double in his first season with the club. In the Czech league he played in 95 matches for Sparta. He also played a significant role in Sparta’s successful Europa League journey last season, and still has the most assists in the competition this year.

“As an individuality, it will be very difficult to replace Bořek. However, we have decided to remain quiet on the market and we will try to figure it out with our own players. We may also consider a formation change,” said Tomáš Požár, the club’s sports director and manager.

Dočkal is also the Czech national team regular player. He played at the last European Championship in France, having already made 29 appearances for the Czech team, scoring six goals.

Good luck, Bořek! Thanks for everything! 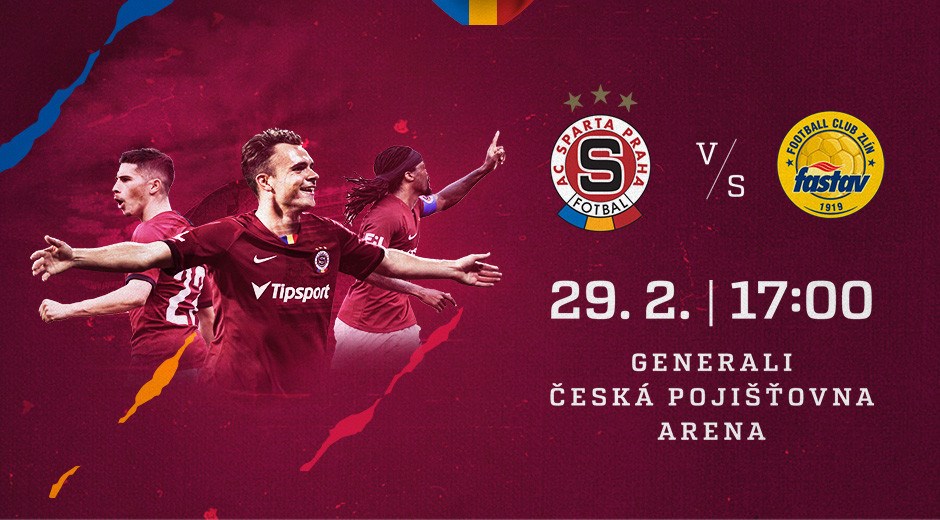