Next pre-season: Match vs Jihlava

Wednesday 11 AM at Strahov

Sparta have a new man who will represent the club during the transfer negotiations. Advocate Petr Hrdlička will become a member of the ACS Board of Directors and will be responsible for contracts with players, their agents and clubs.

Petr Hrdlička will replace Adam Kotalík on the Sparta side during the negotiations. Mr. Kotalík is leaving the position of vice-chairman of the Board of Directors at the end of November and will hand over his agenda to Mr. Hrdlička in the next months.

“We will work together with Petr Hrdlička and Tomáš Rosický especially in the area of ​​significant transfers and player contracts. He is an expert in contracts and negotiations, so he is responsible for this,” says František Čupr, general manager of AC Sparta Praha.

“I see the opportunity to work for Sparta as a great challenge and honour. My main motivation is the occasion to be part of the transfer team and help to success right from the beginning of our cooperation. It can also lead to success of the whole club. My main task is to prepare comfort and service for the sports director,” says Petr Hrdlička during his introduction. “I am taking over the agenda step by step and we are already working with Tomáš and preparing for the transfer during the winter period,” Hrdlička adds.

The selection of new players and transfer agenda will be directed by sports director Tomáš Rosický. He continues together with scouting and coaching team to search for new players, creating first team and managing other teams. Hrdlička will be part of the process from the moment of negotiating of the contracts. 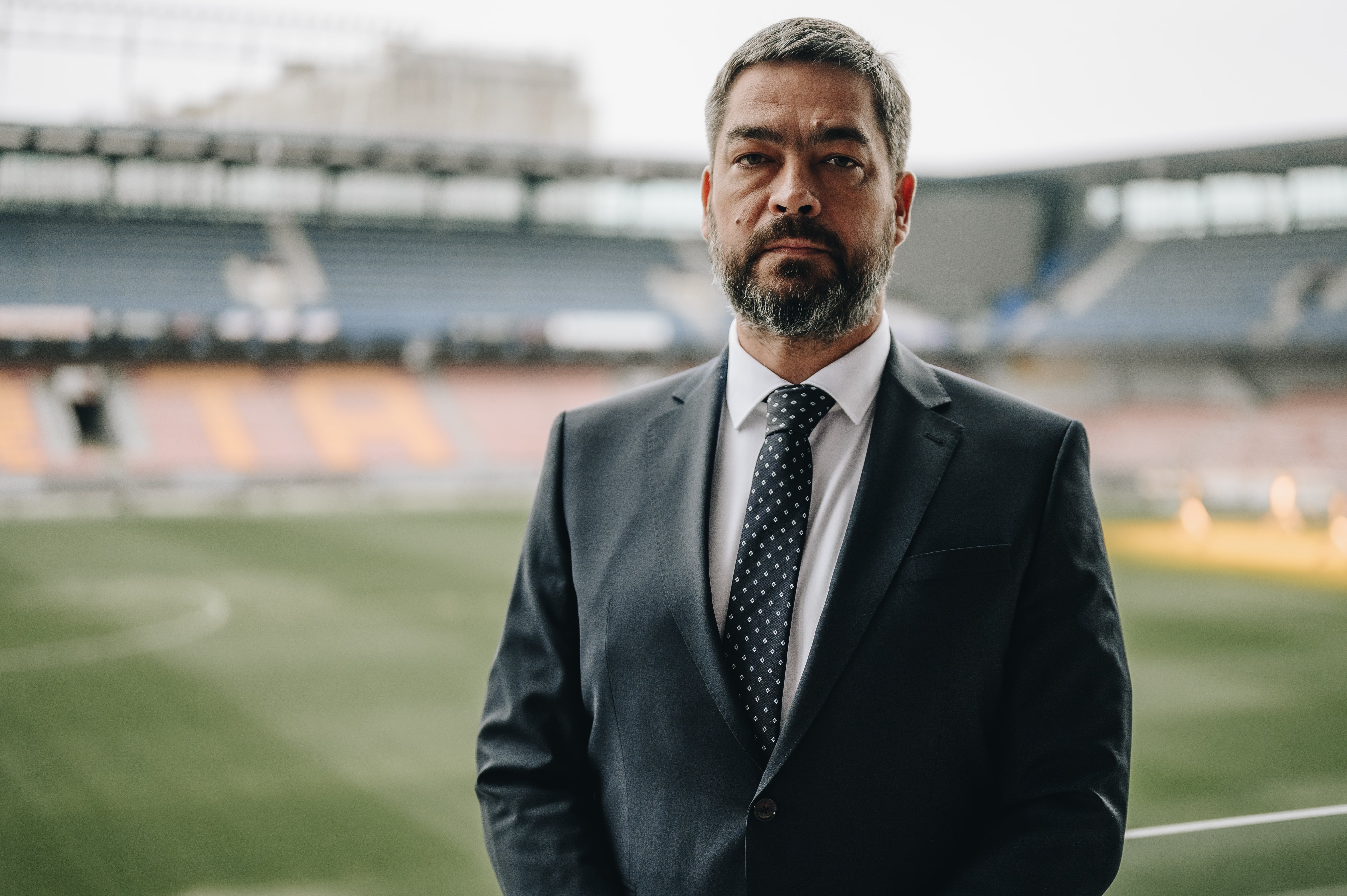