Win at the start of pre-season

Pulkrab on loan to Bohemians

A 19-year-old centre-back comes from Leicester

Win at the start of pre-season

Pulkrab on loan to Bohemians

A 19-year-old centre-back comes from Leicester

Uroš Radaković leaves Sparta for one-year loan in Russian FC Orenburg. The club plays the highest Russian competition. Orenburg also have an option for a 25-year-old defender for a future transfer.

25-year-old defender came to Sparta in July 2018 from Sigma Olomouc as a player for the basic line-up. He played twenty-five league matches in the last season and scored one goal on the Karviná pitch. He was important player during the autumn part. After the first match he didn’t miss a minute.

He started in the basic line-up for the three times in the league and also in the qualifying round of the Europa League in Trabzon.

Uroš's new club is FC Orenburg which finished seventh in the last season of the Russian Premier League as a new team of the highest competition. But he did not enter well to the new season. Orenburg have only five points after eight rounds and just better score than the last Tambov. Czech player Michal Ďuriš is a former player from the Orenburg. 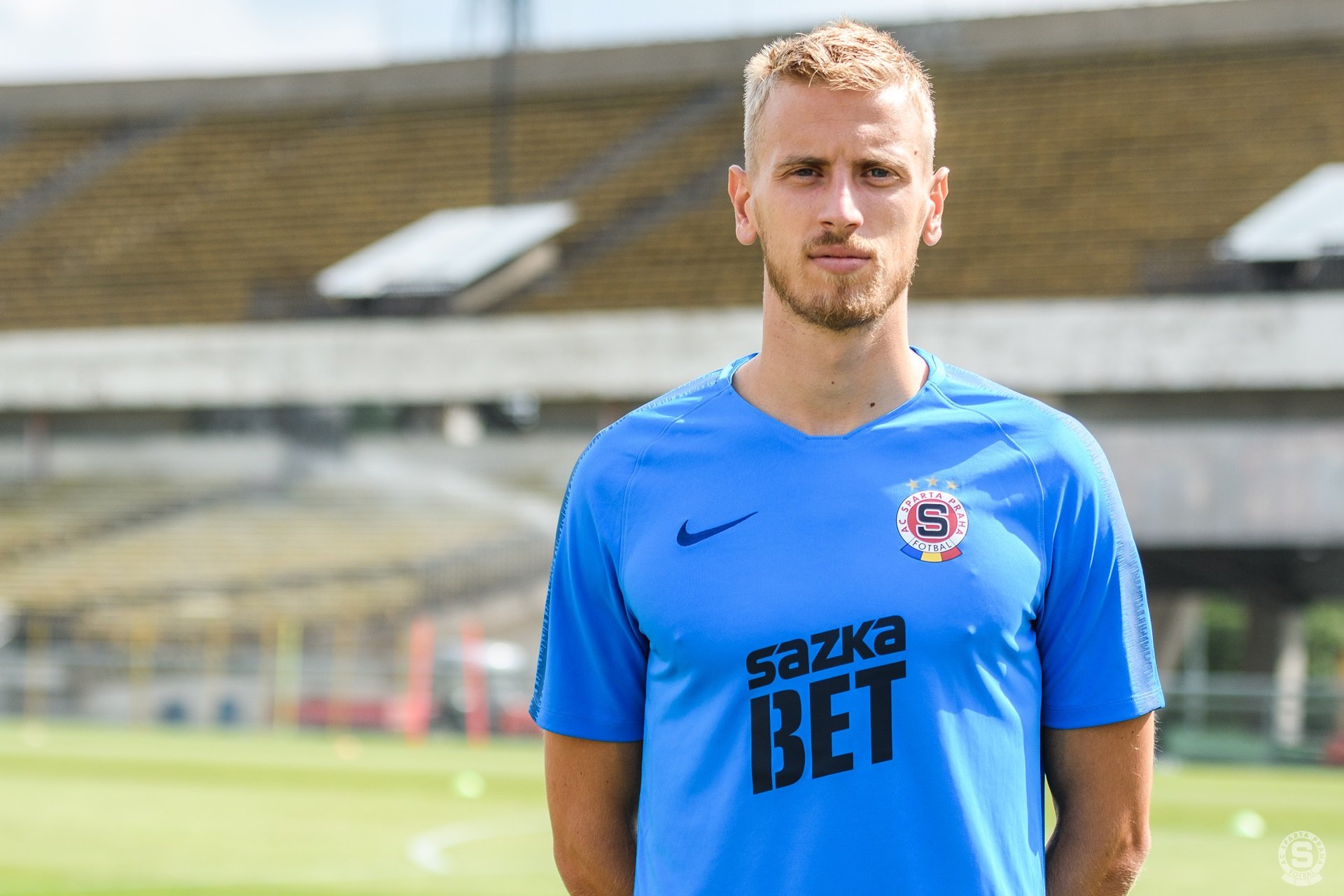 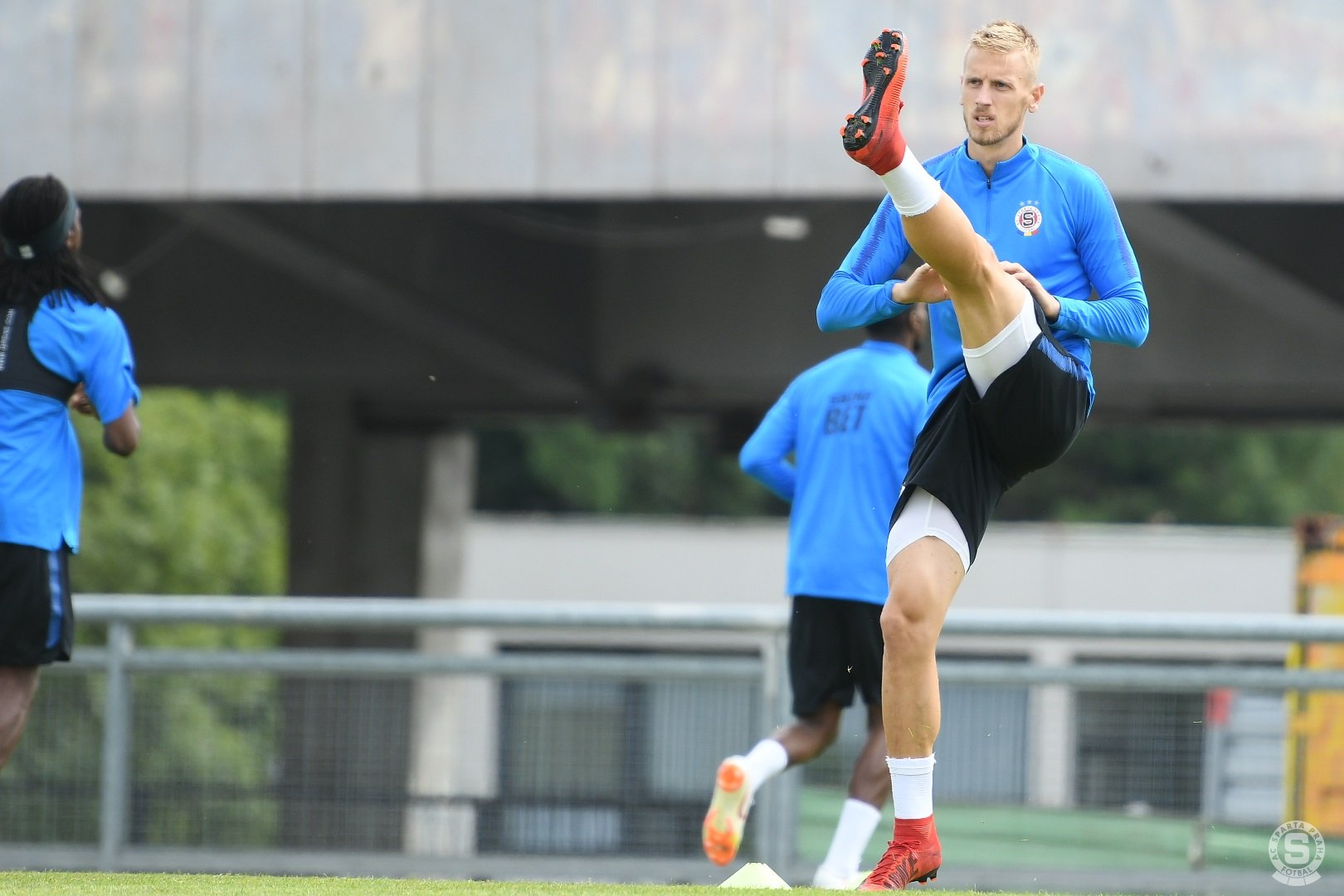 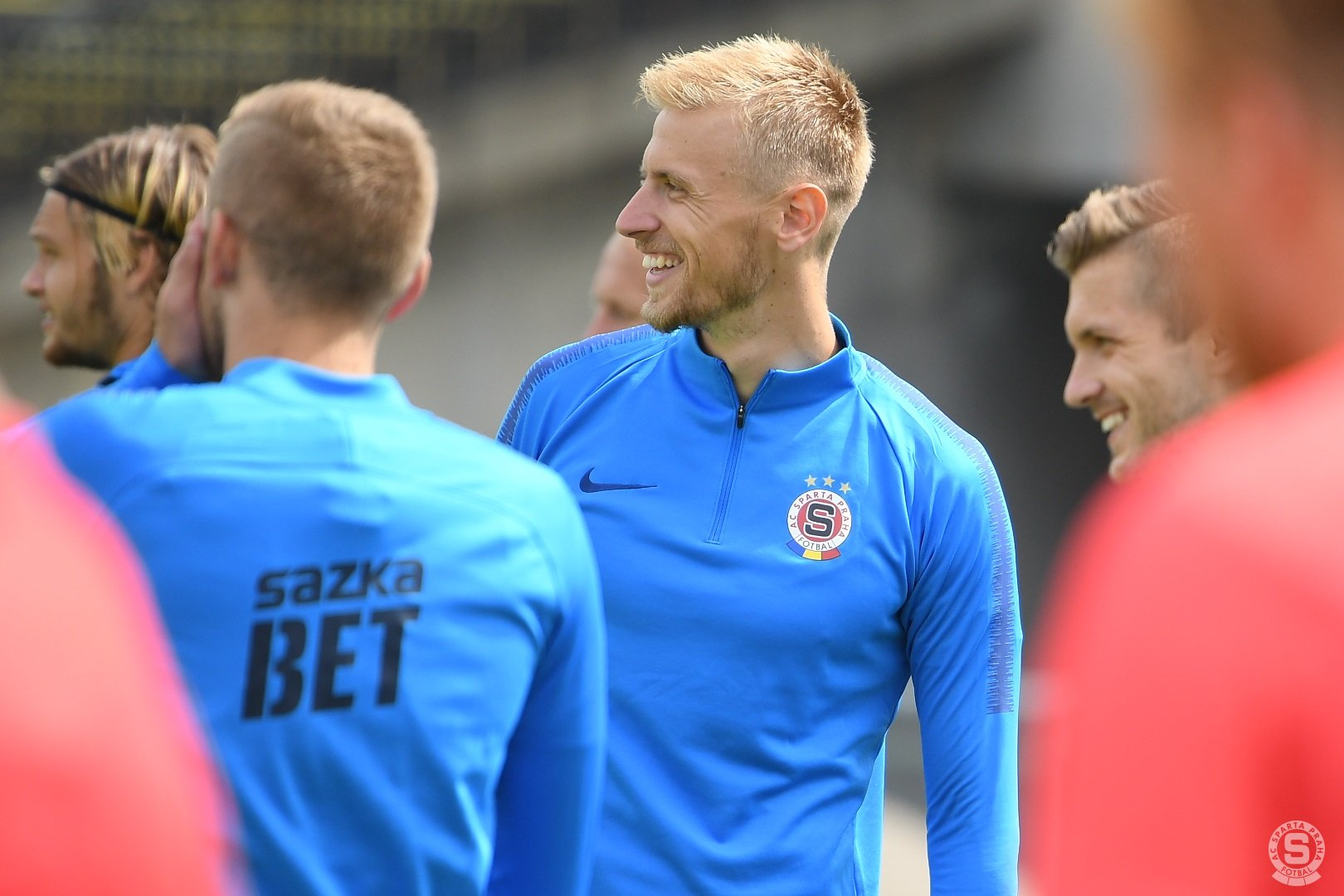 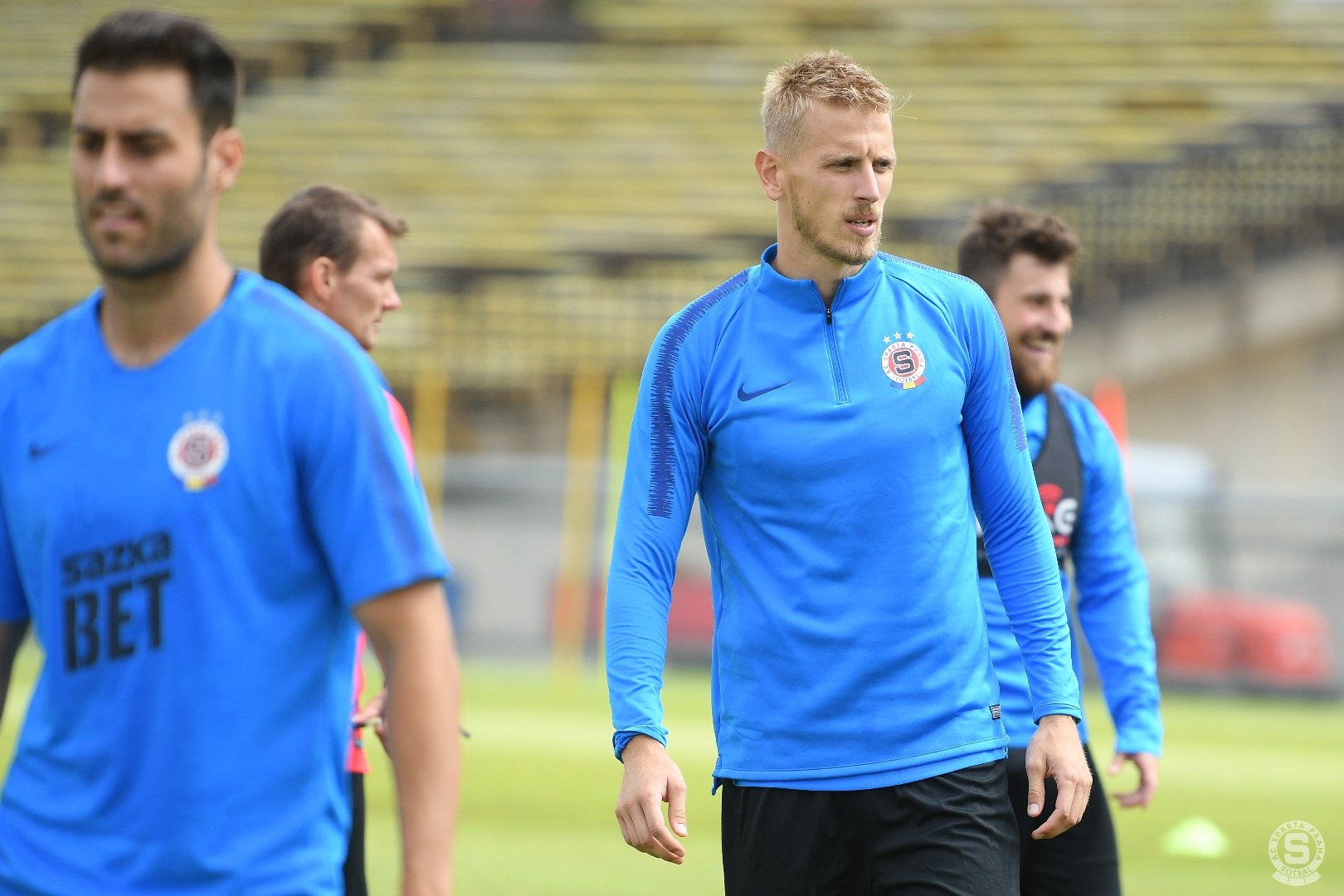 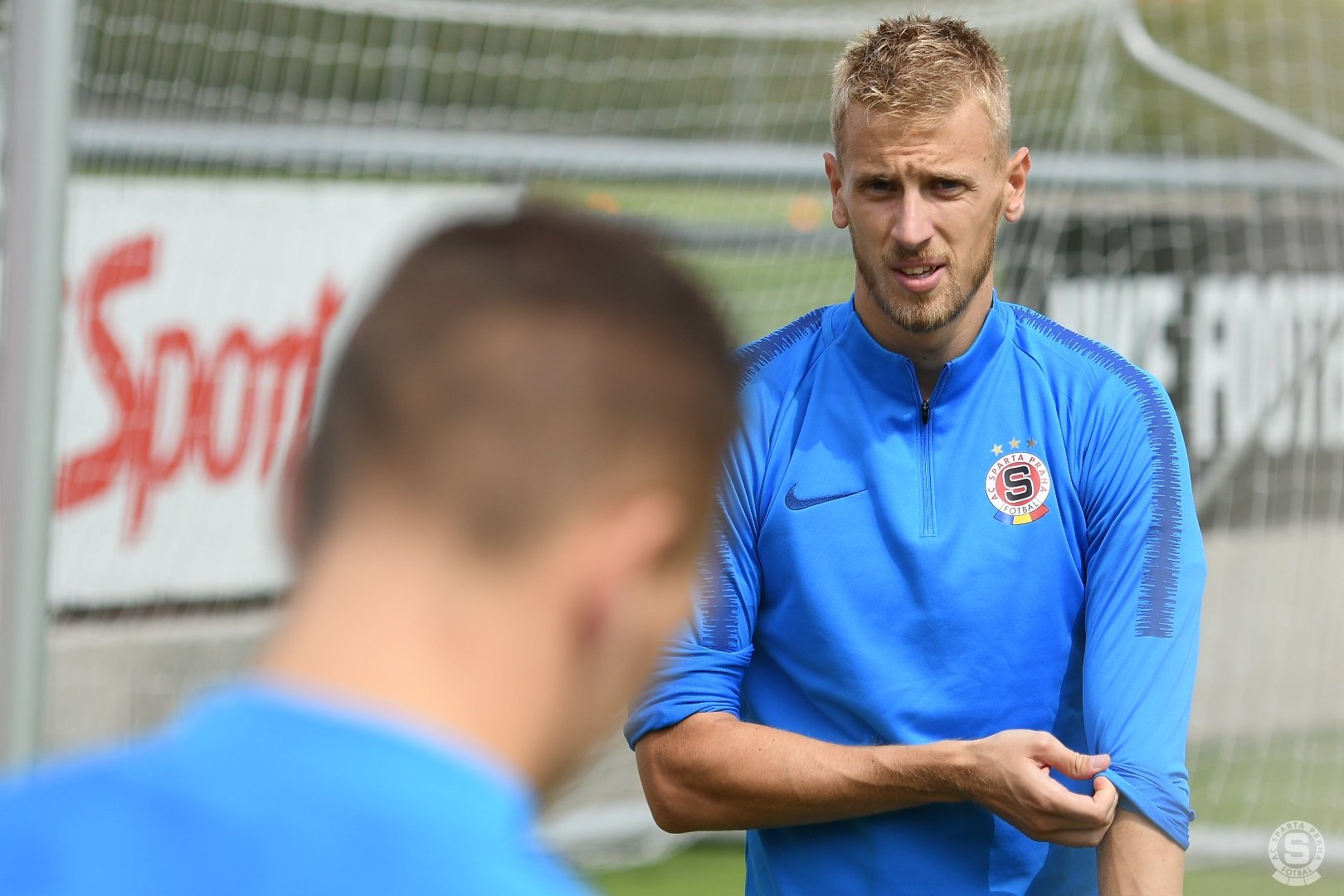 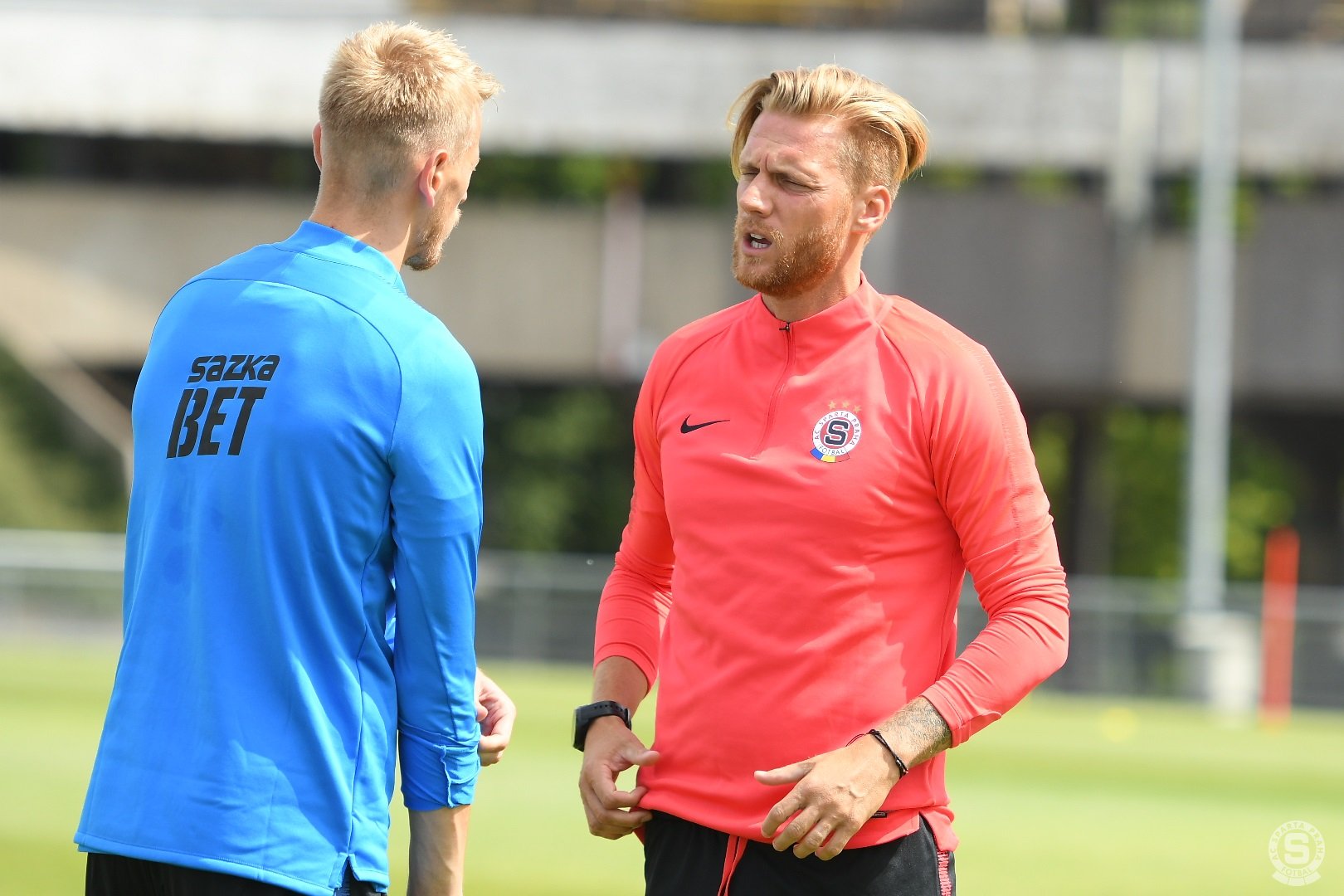 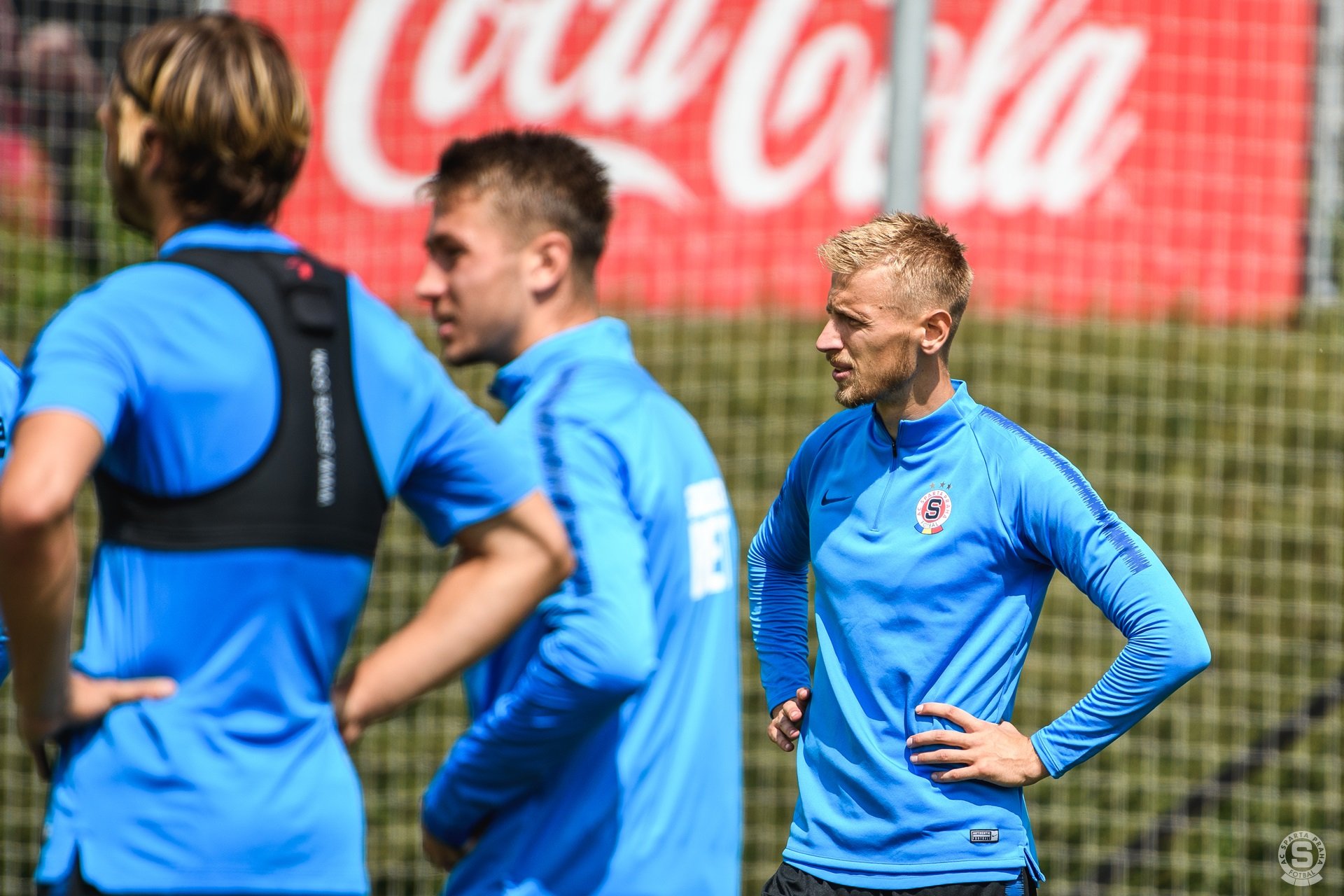 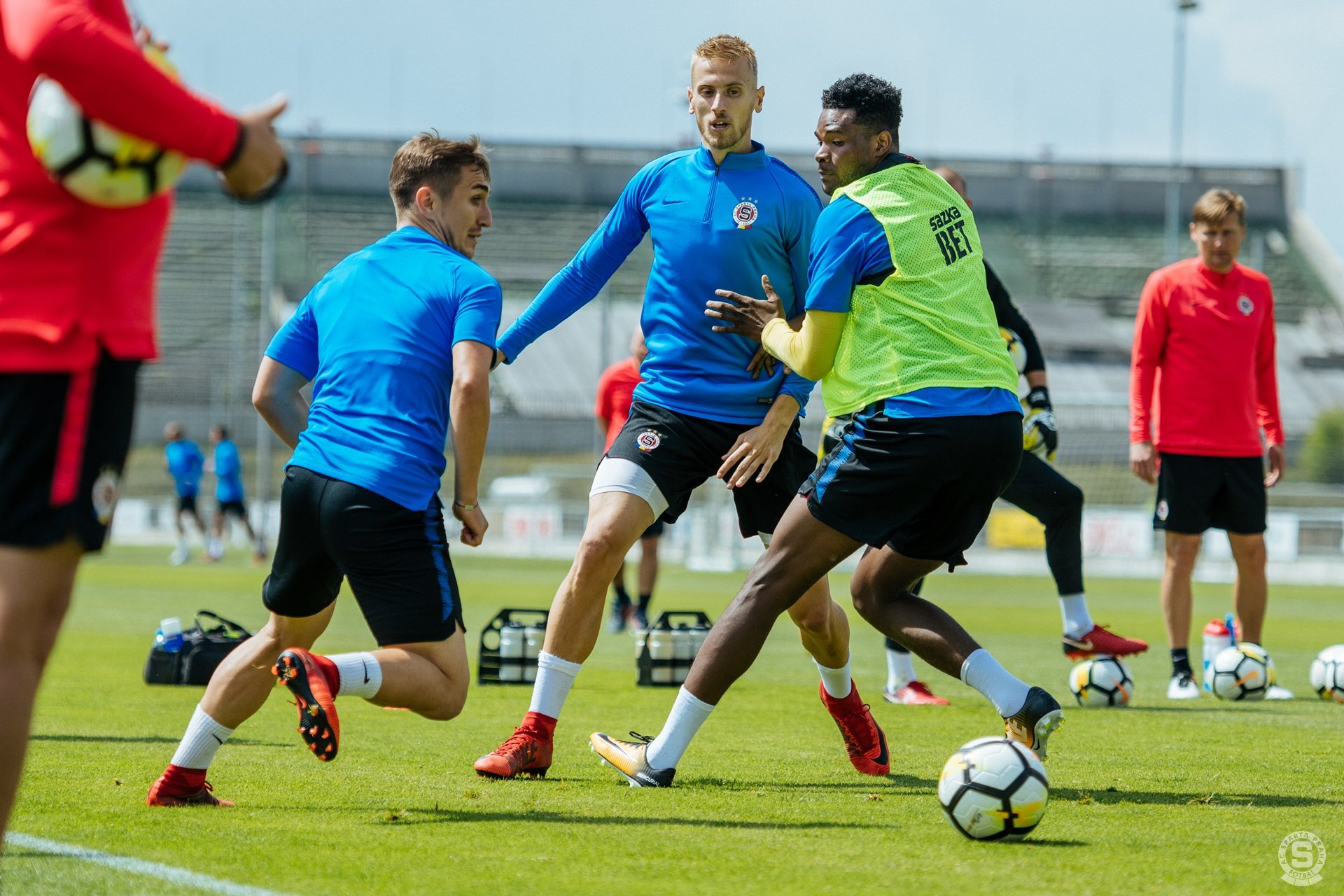 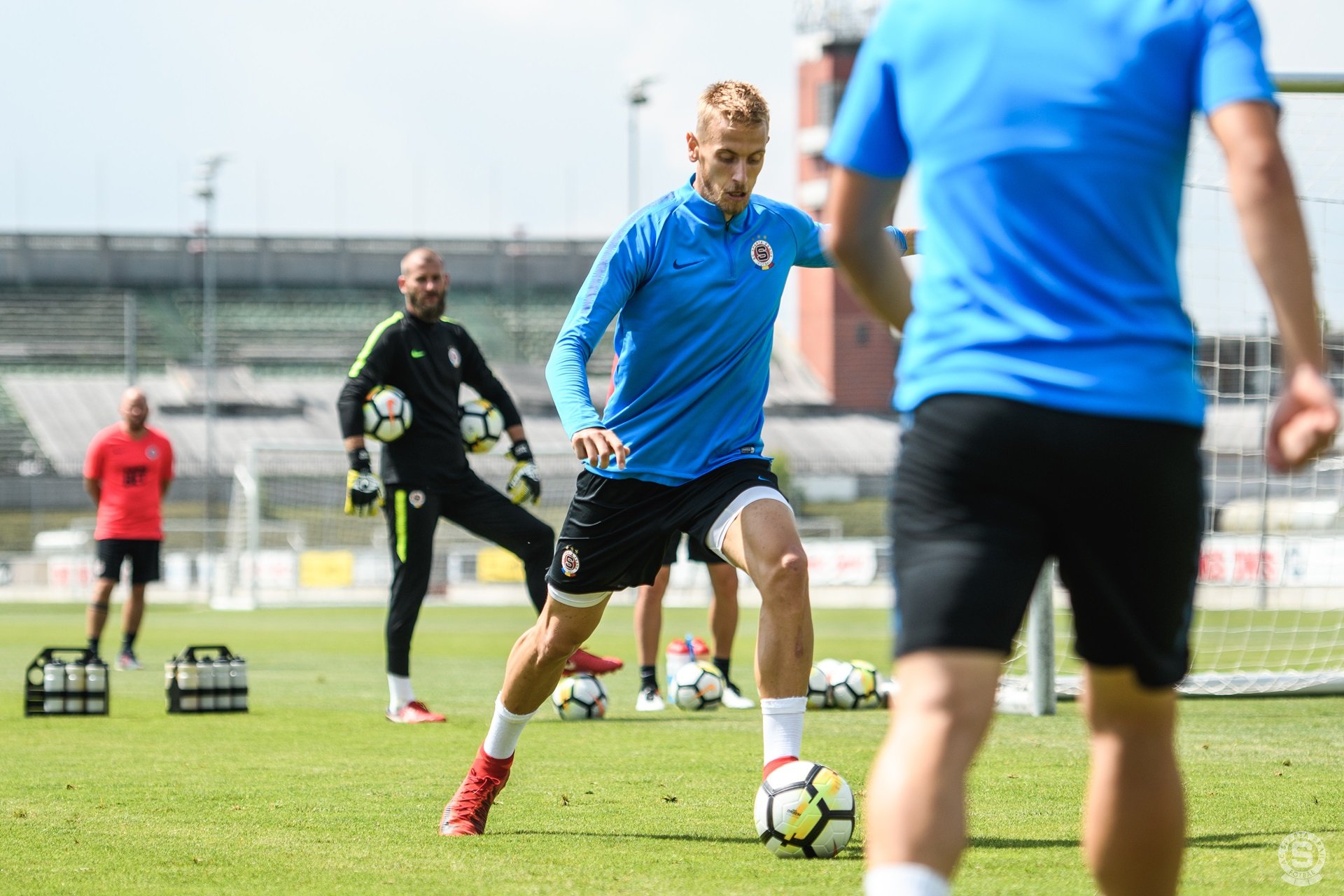 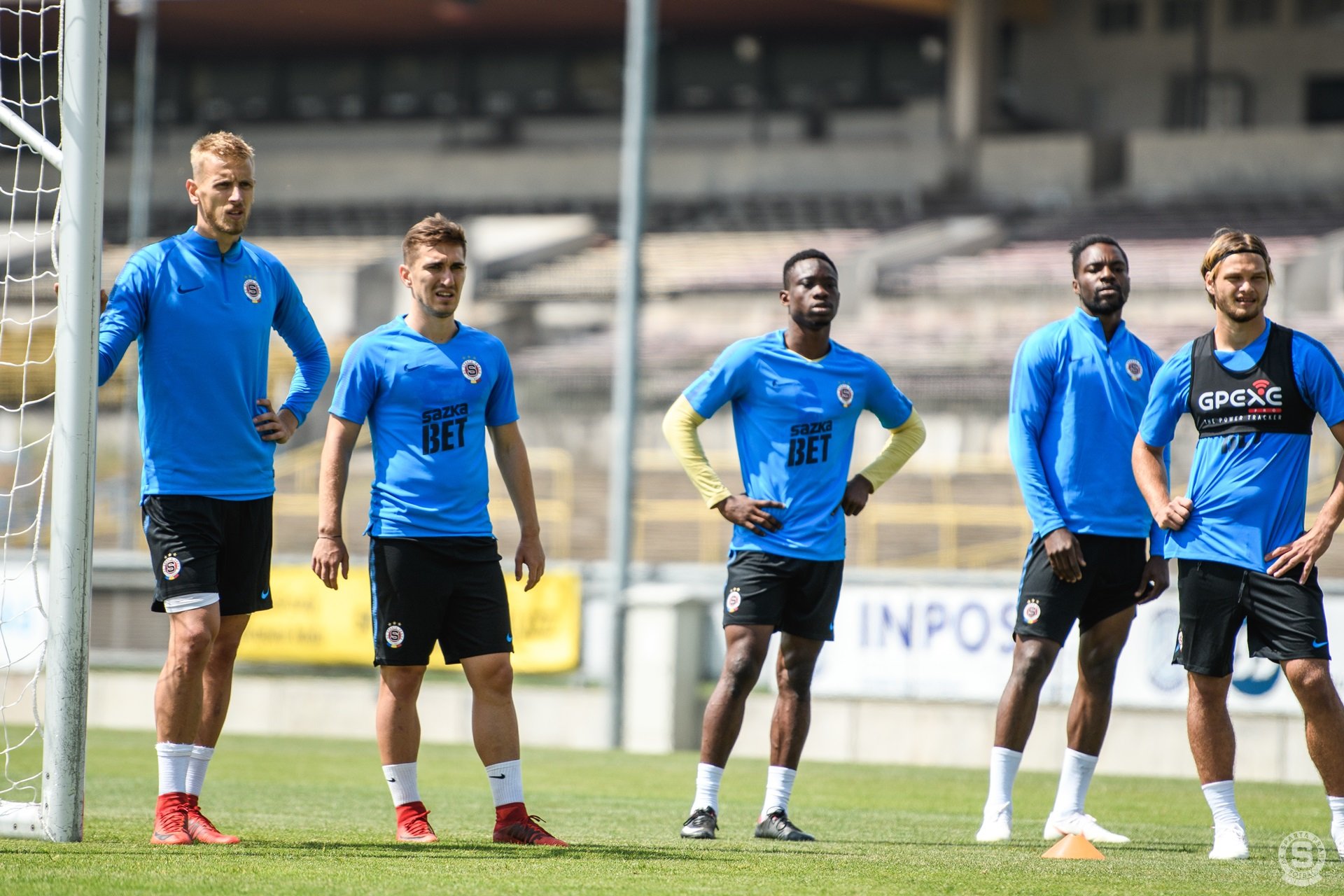 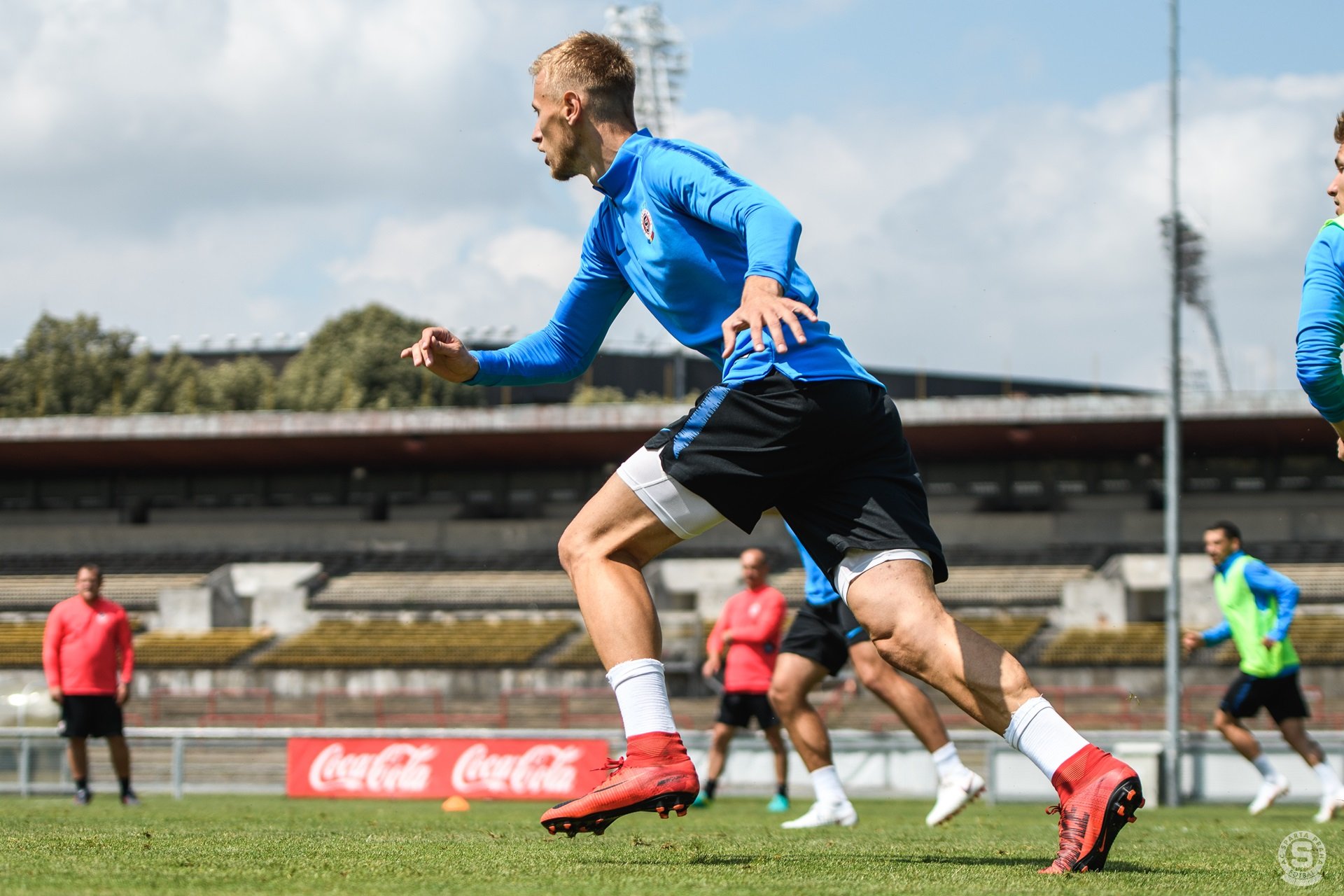 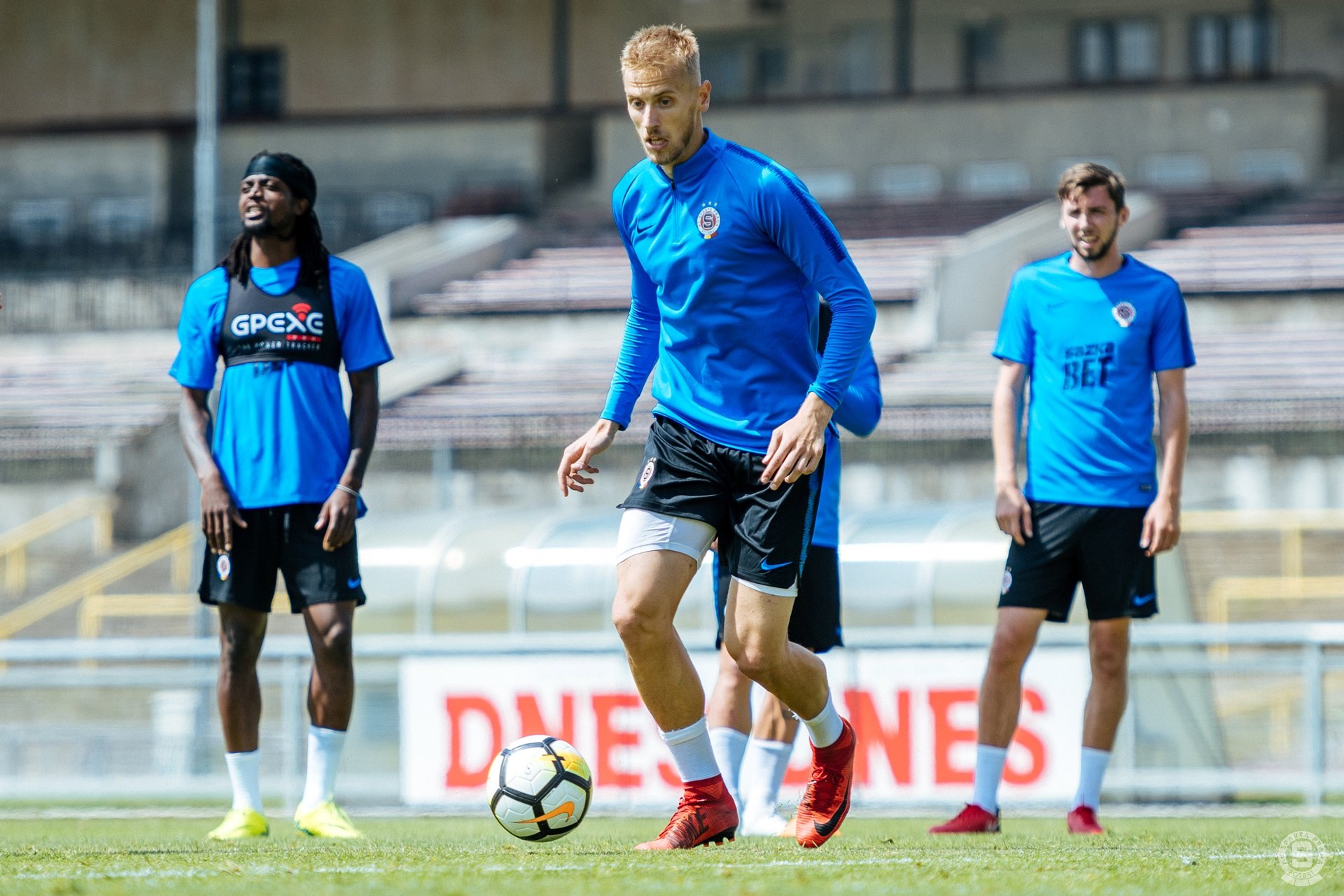 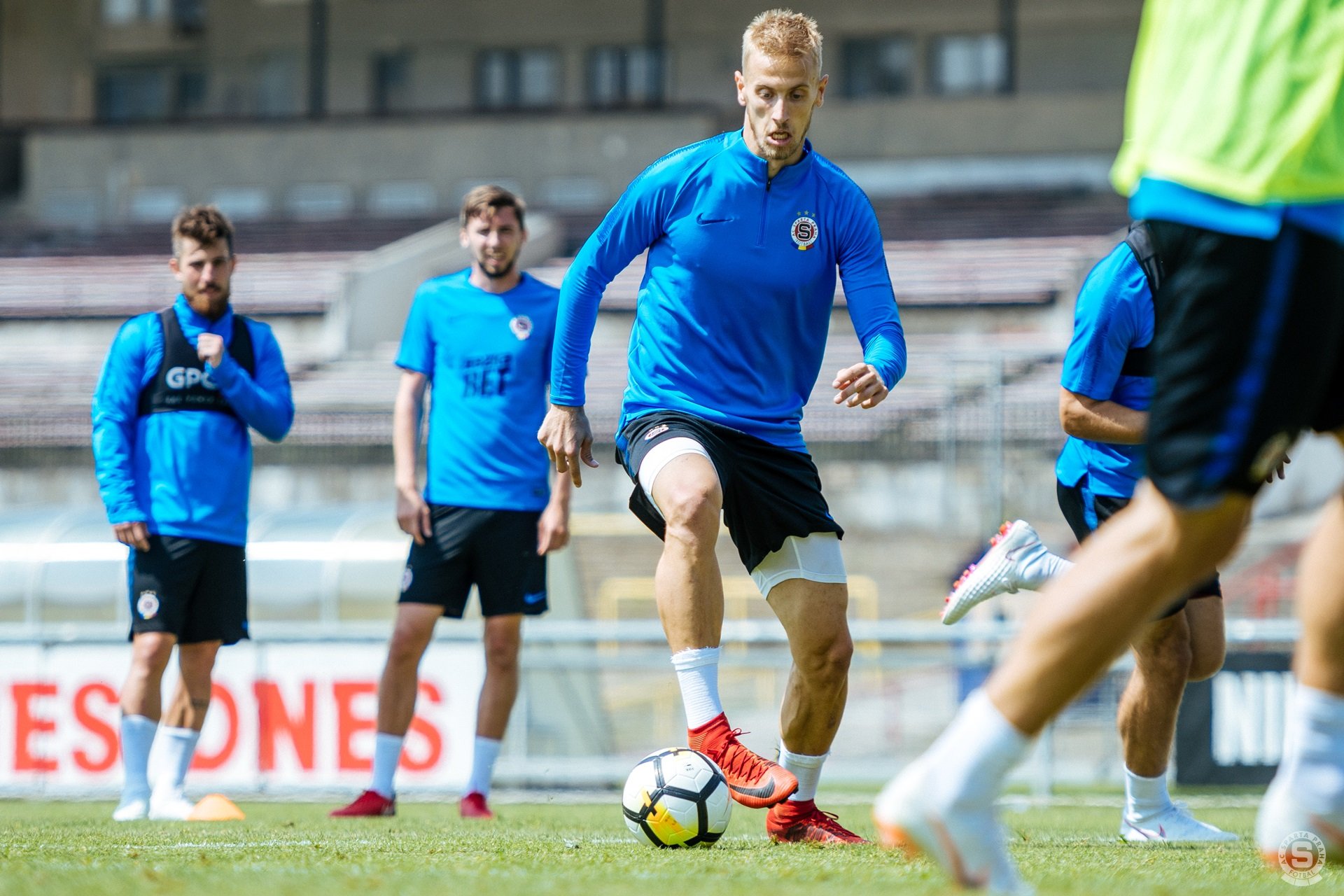 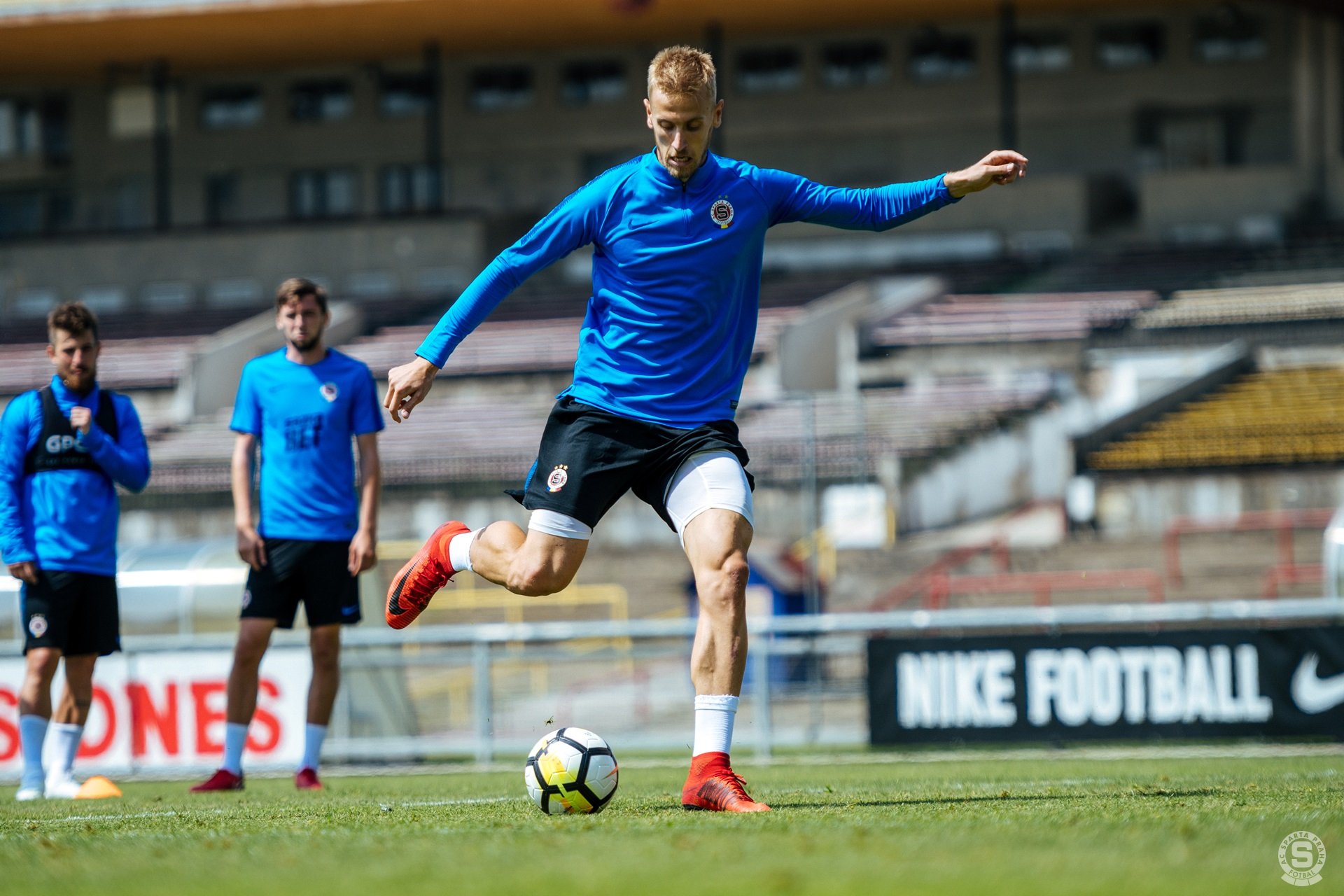 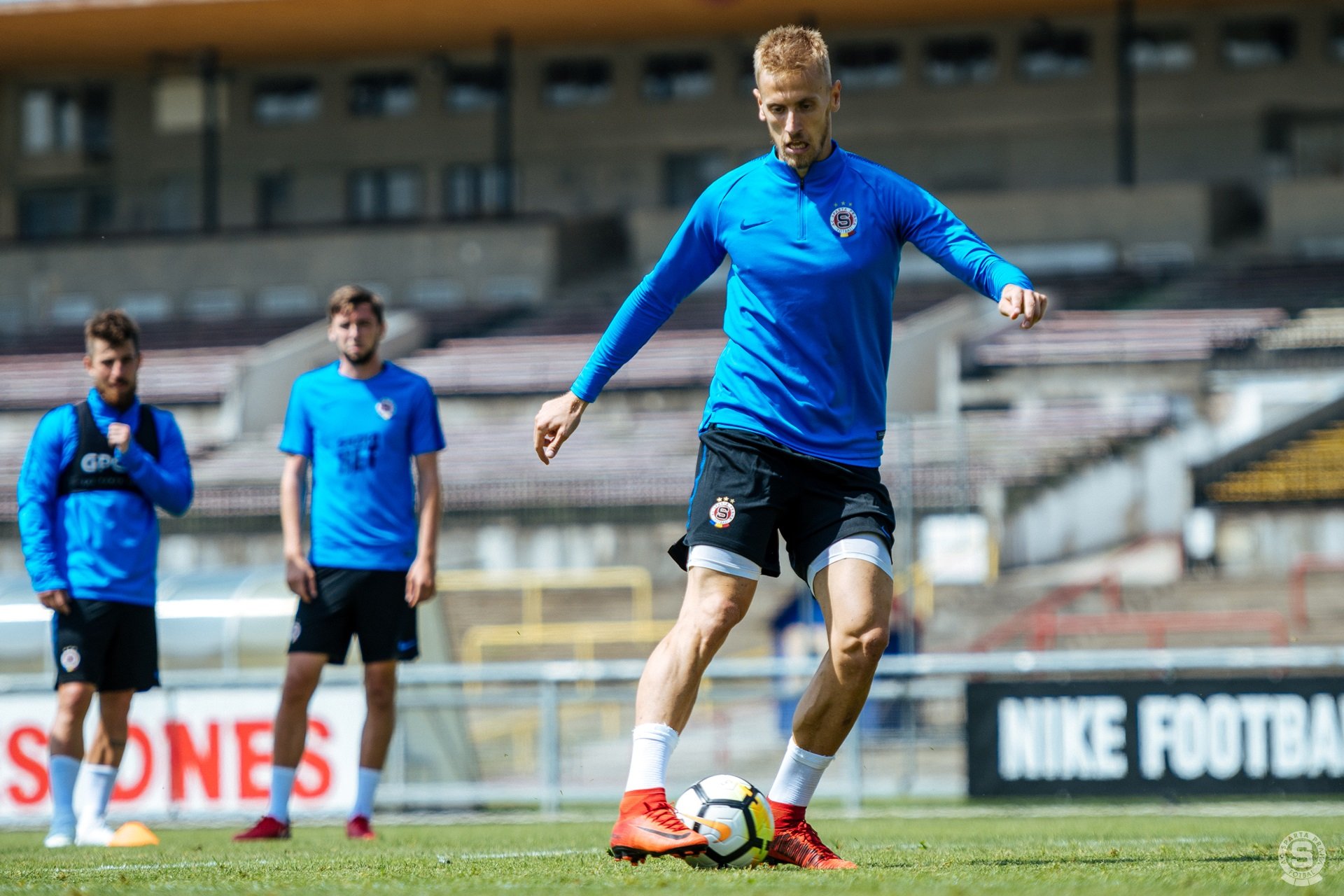 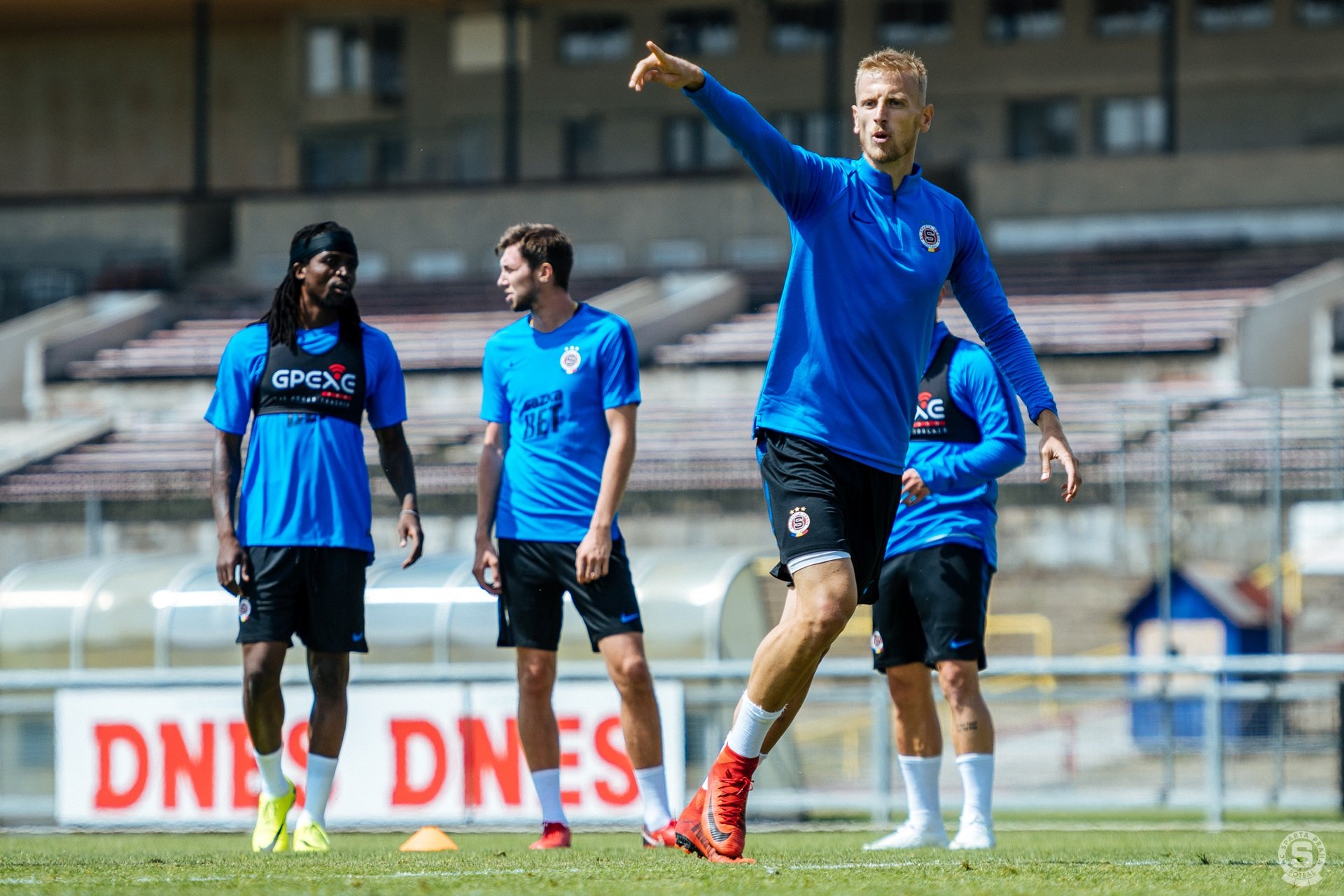 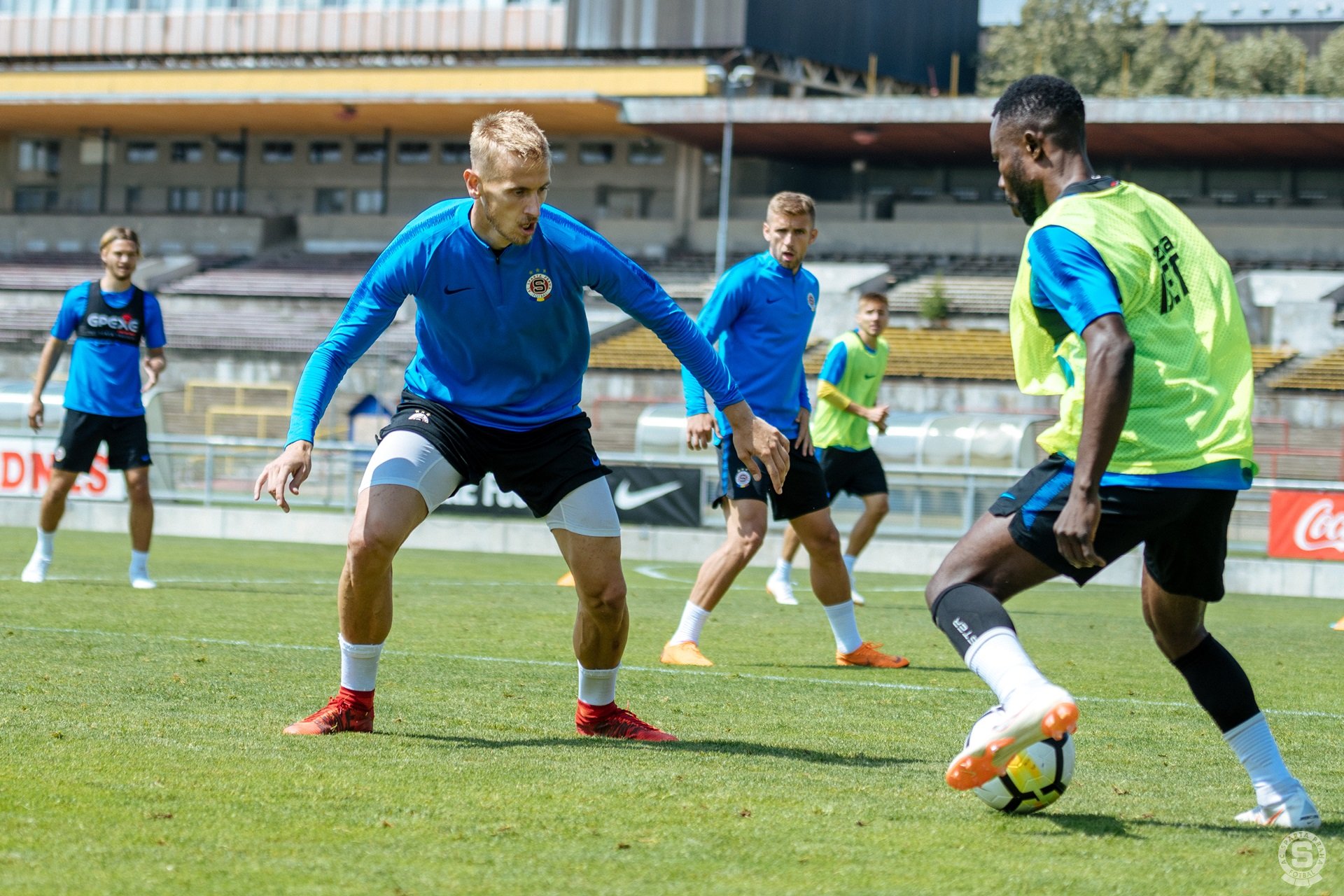 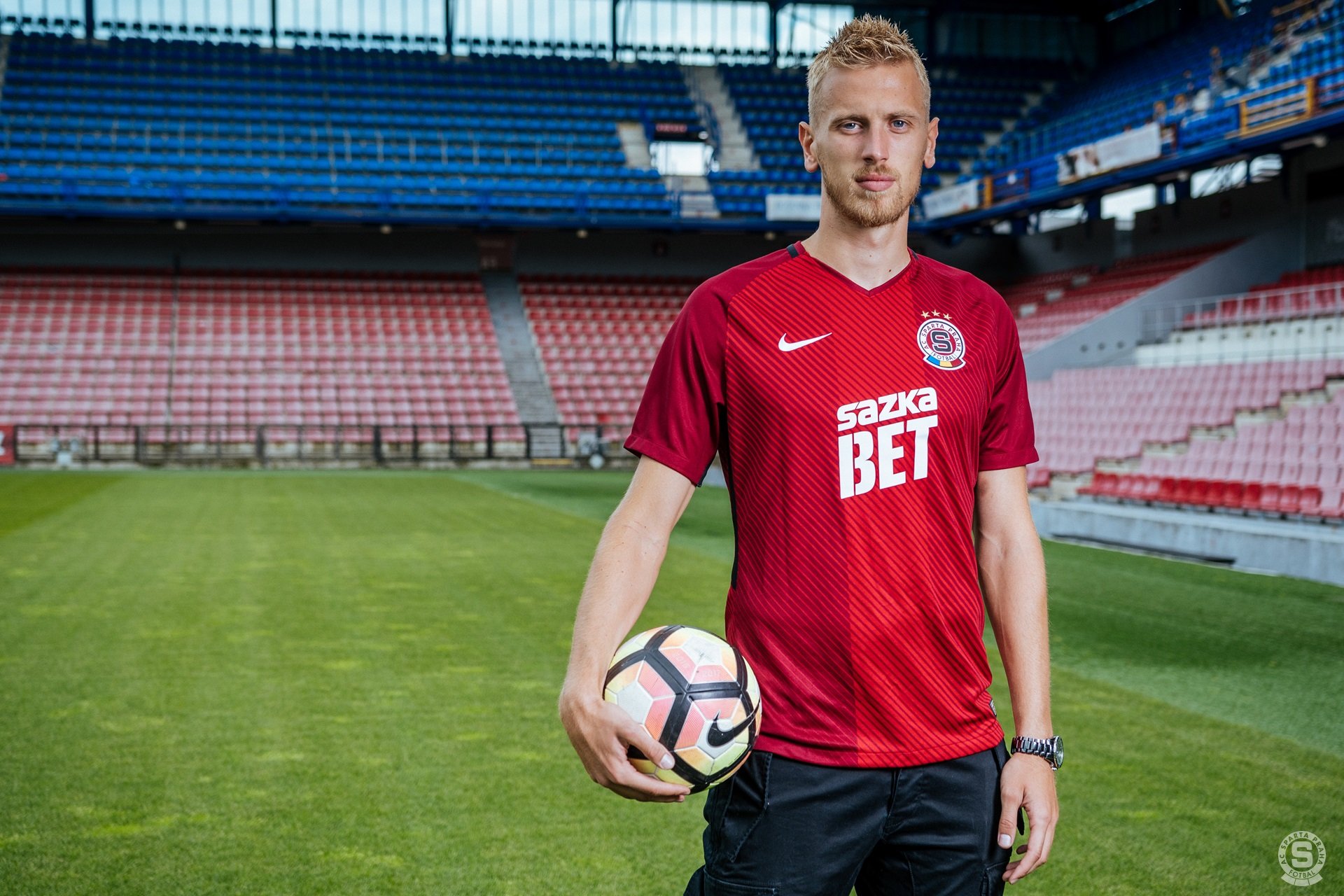 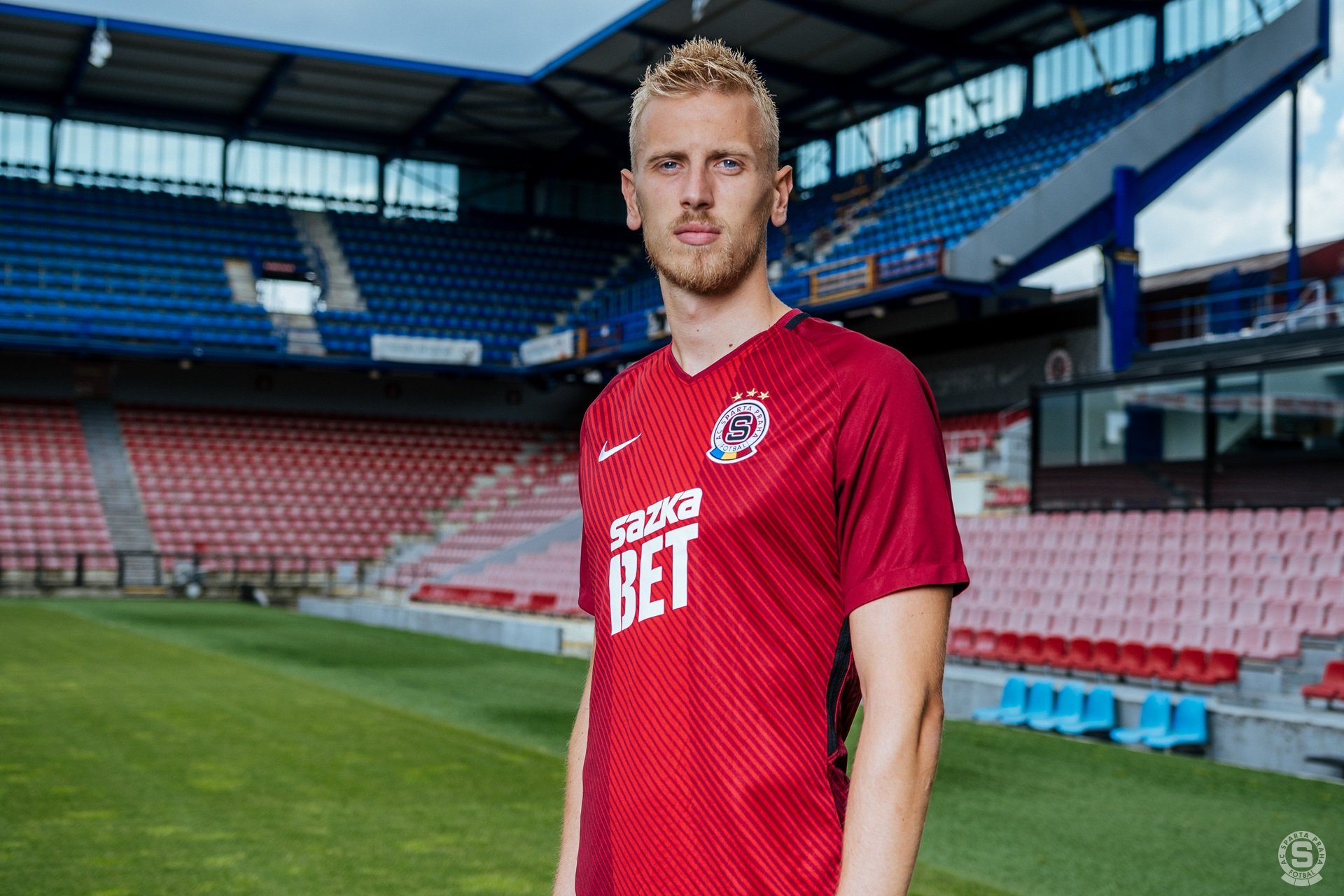 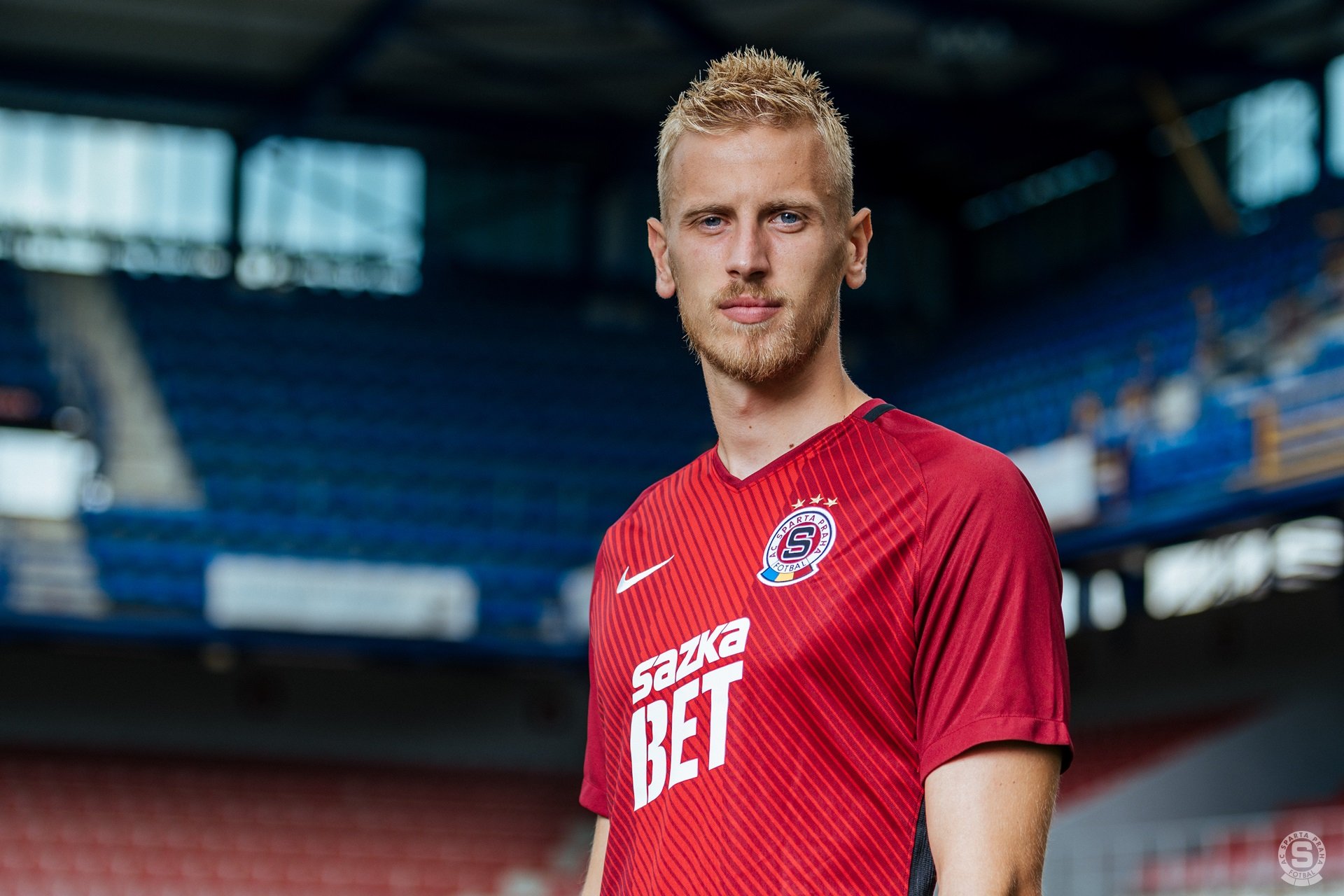 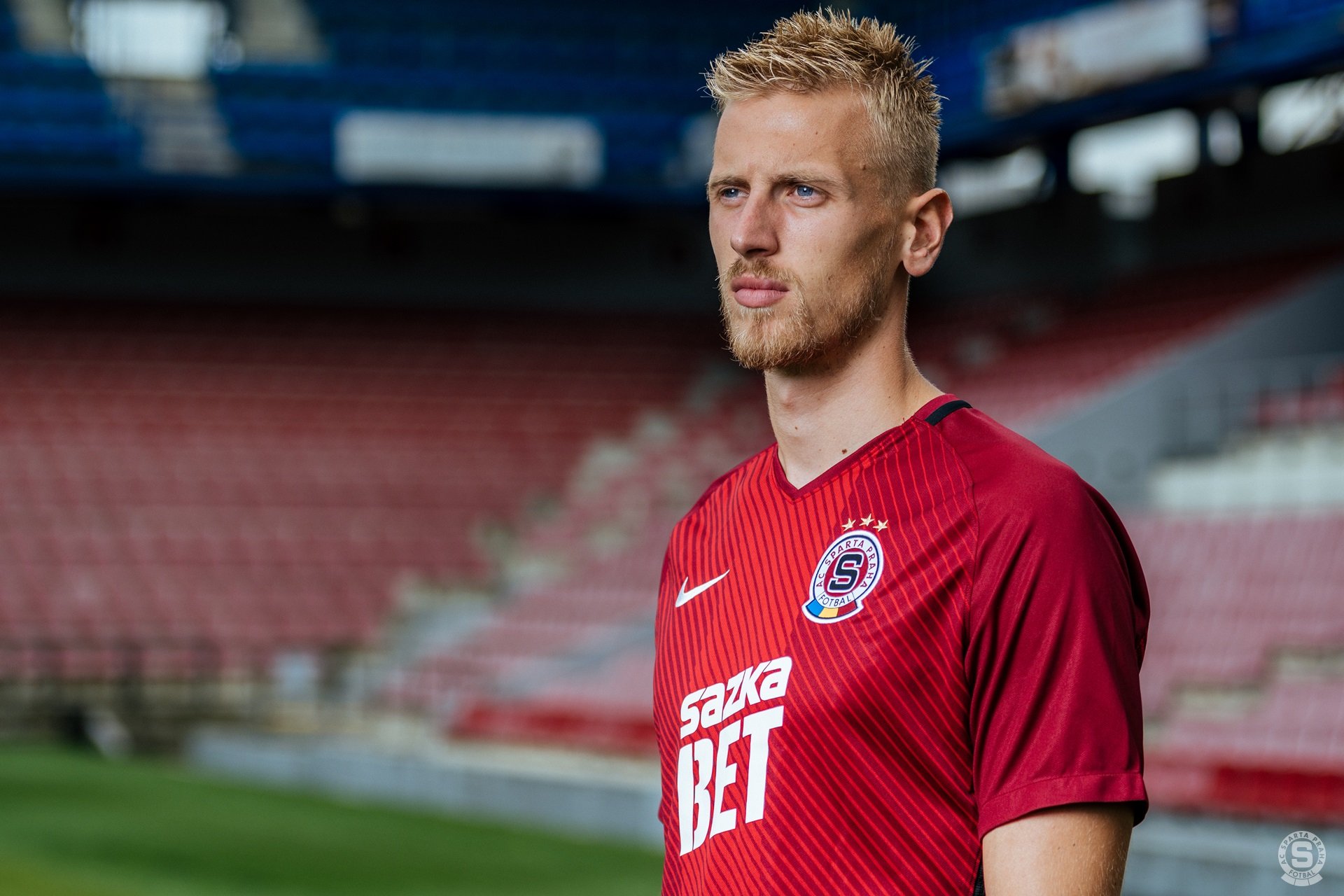 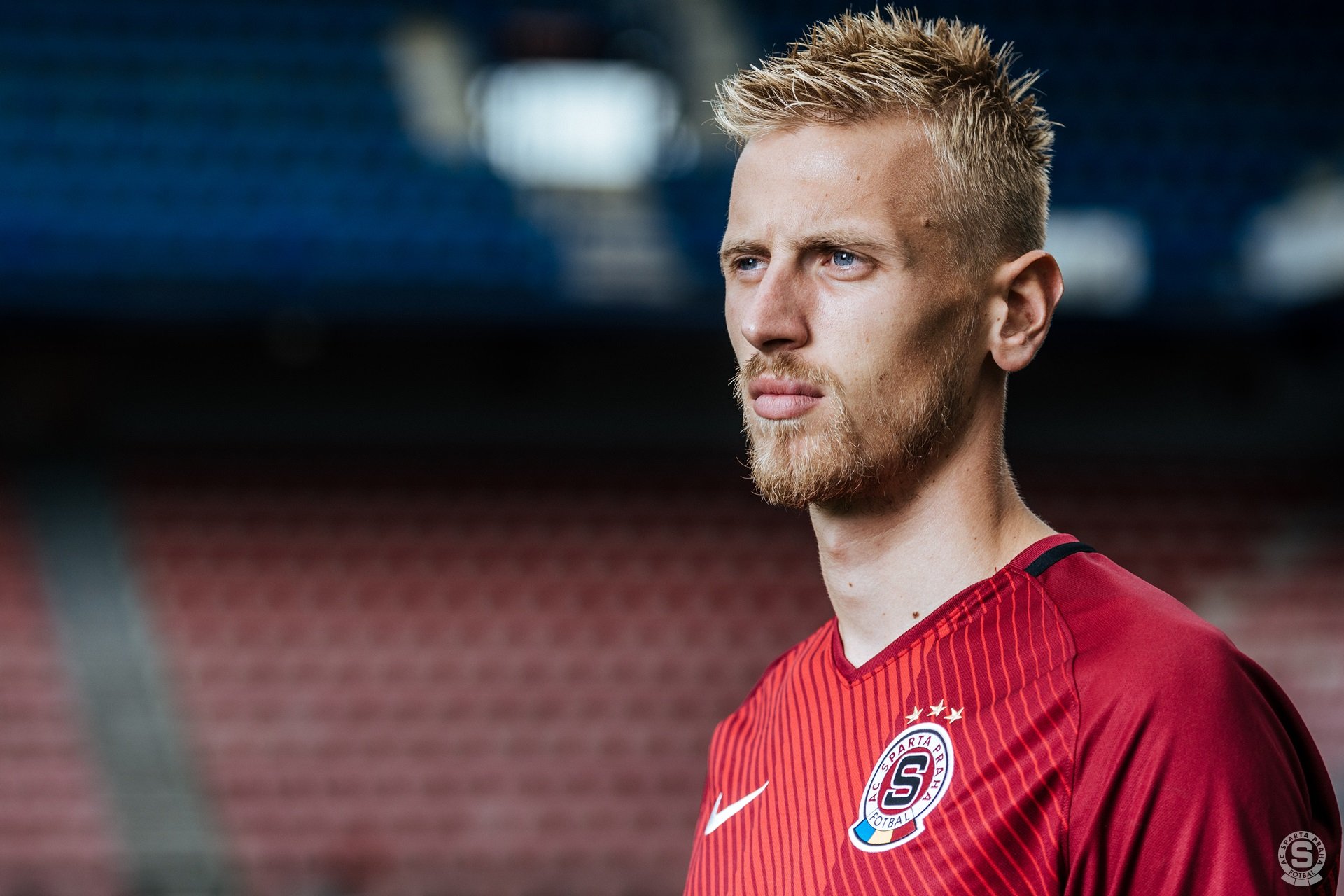 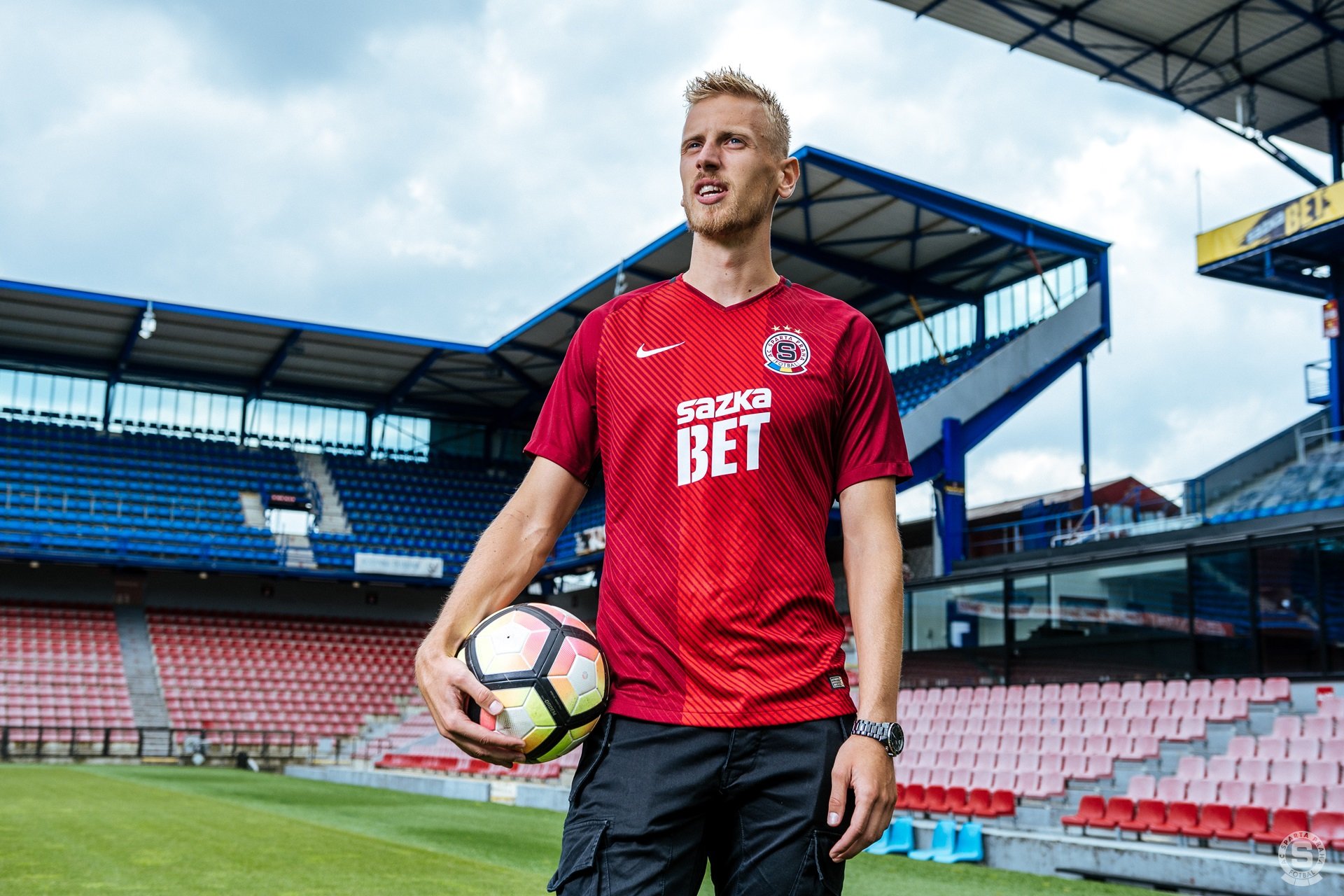 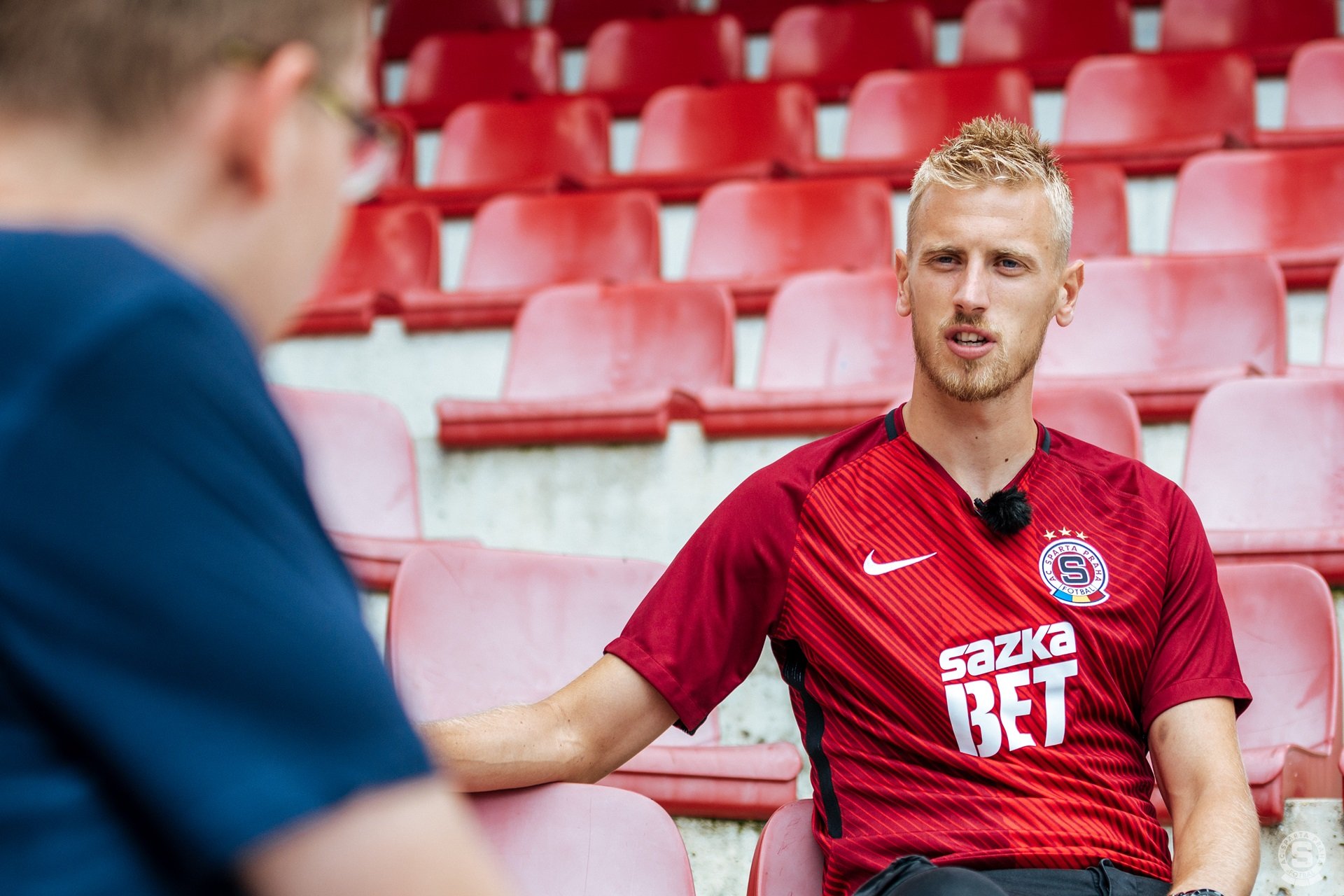 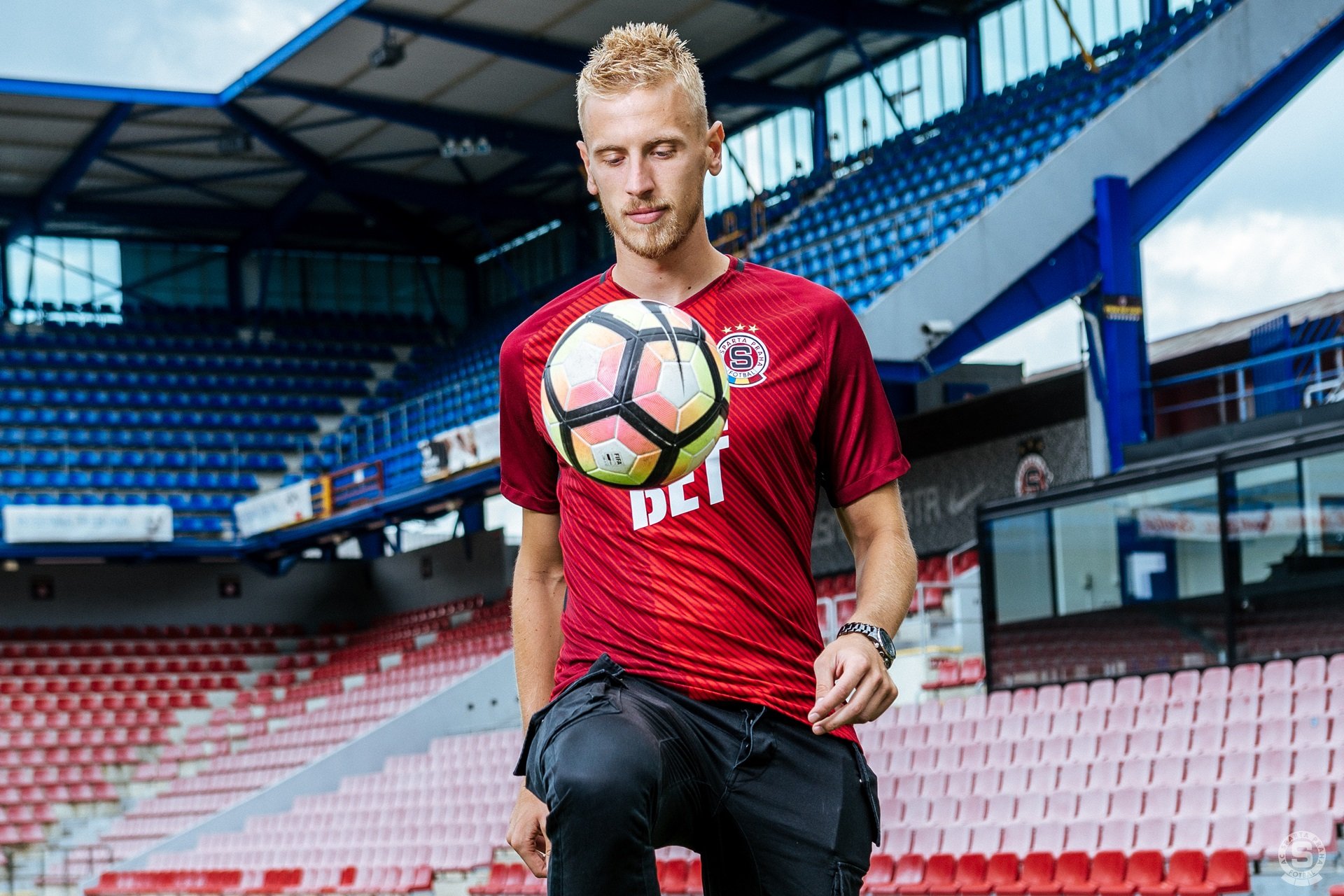 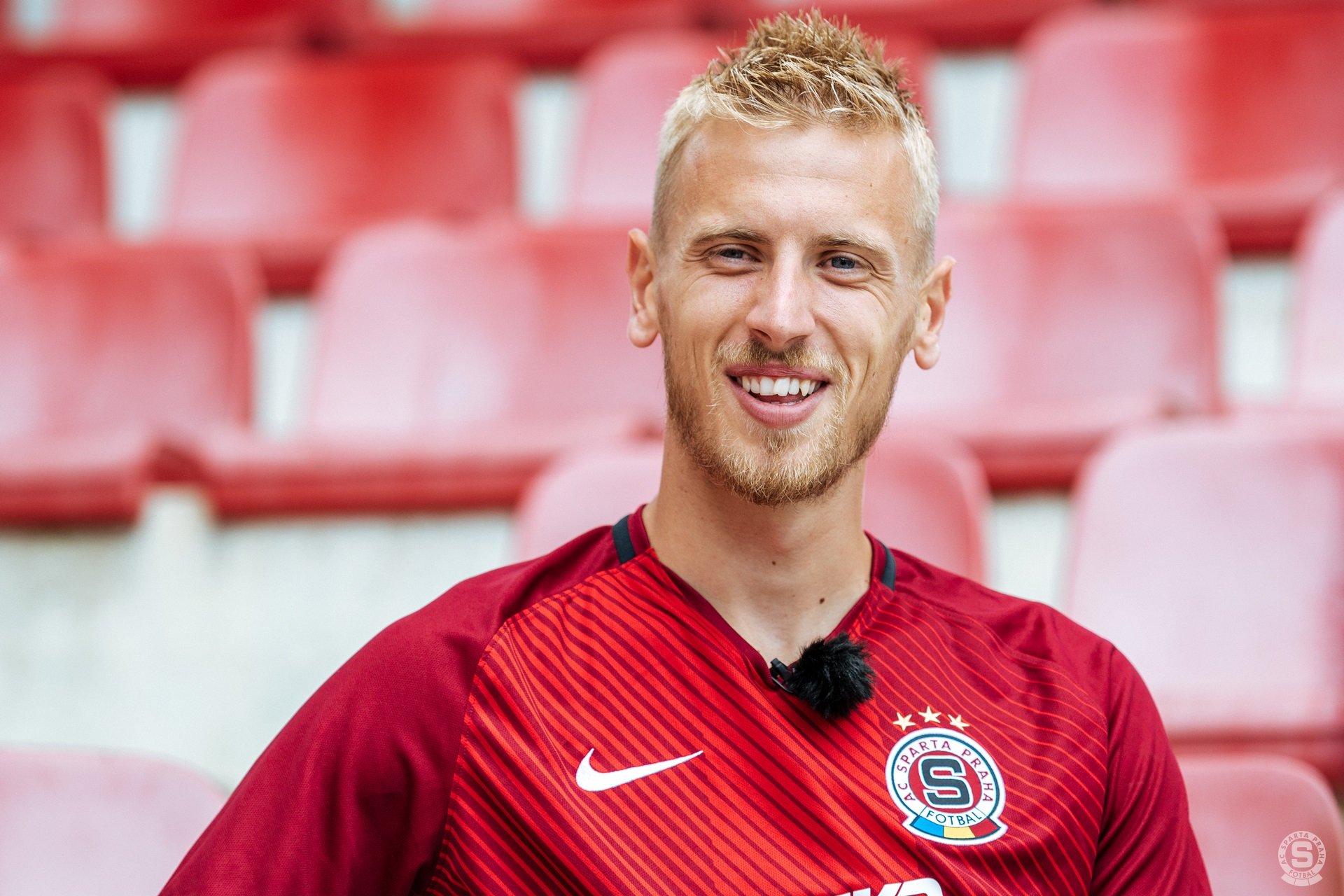 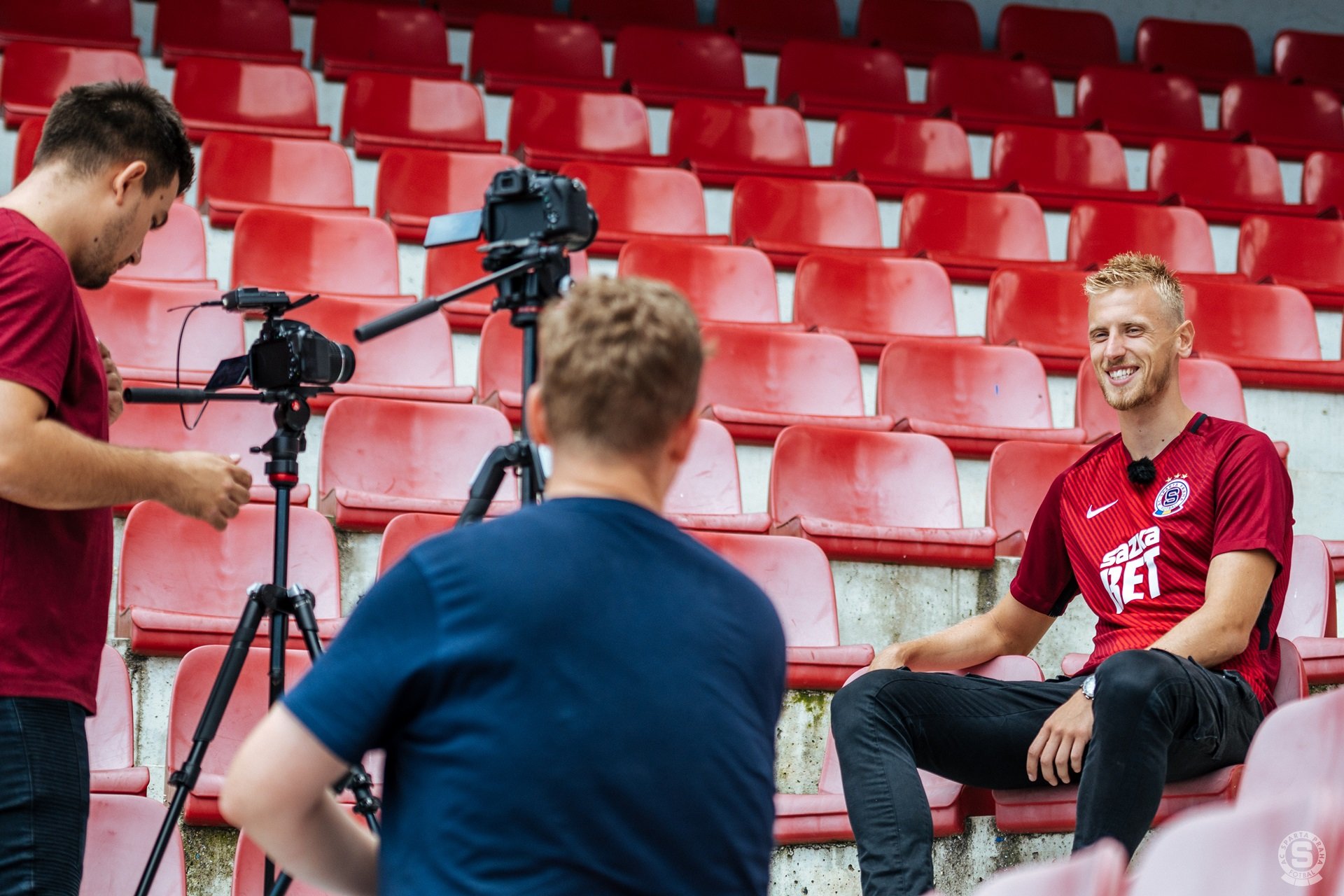 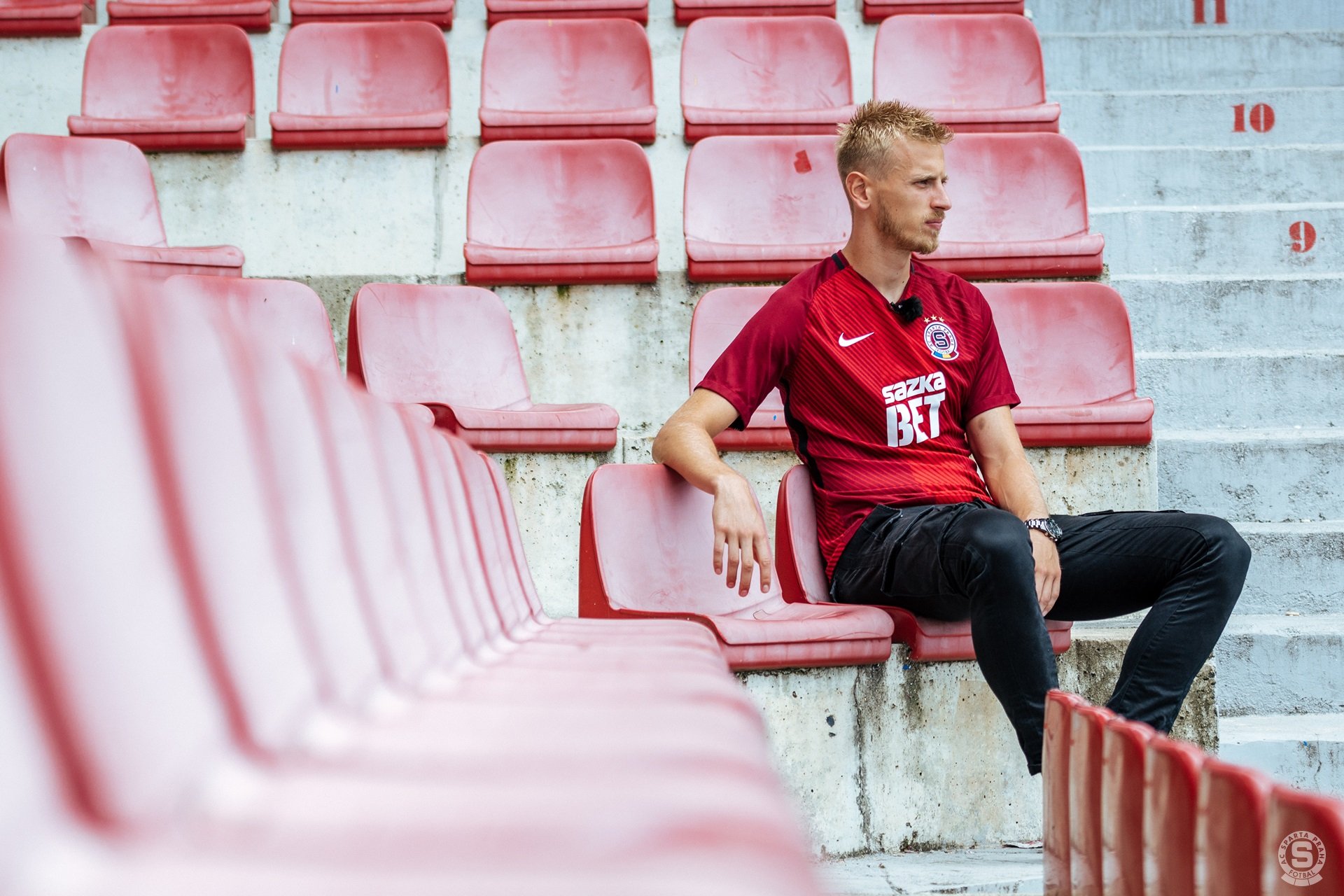 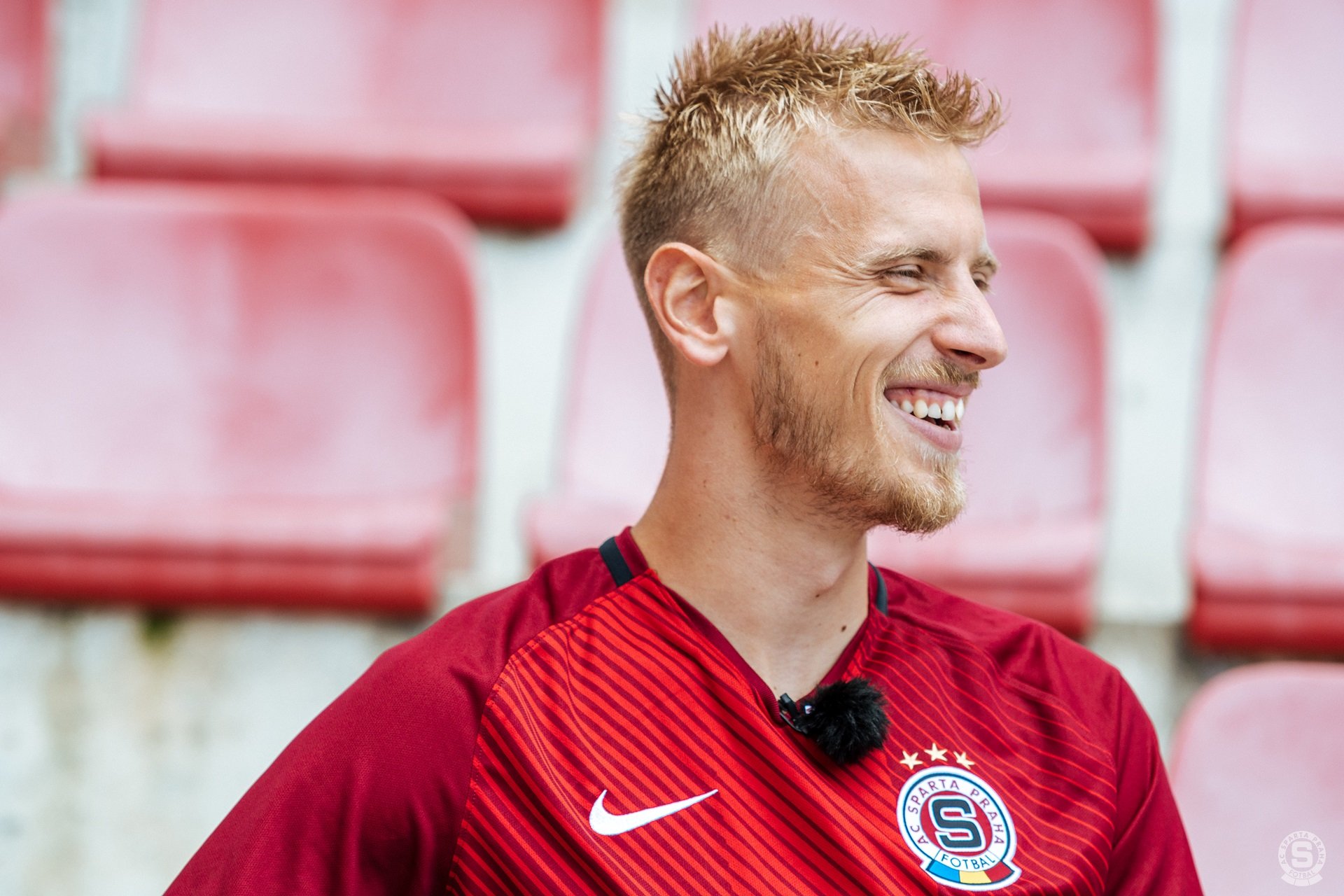 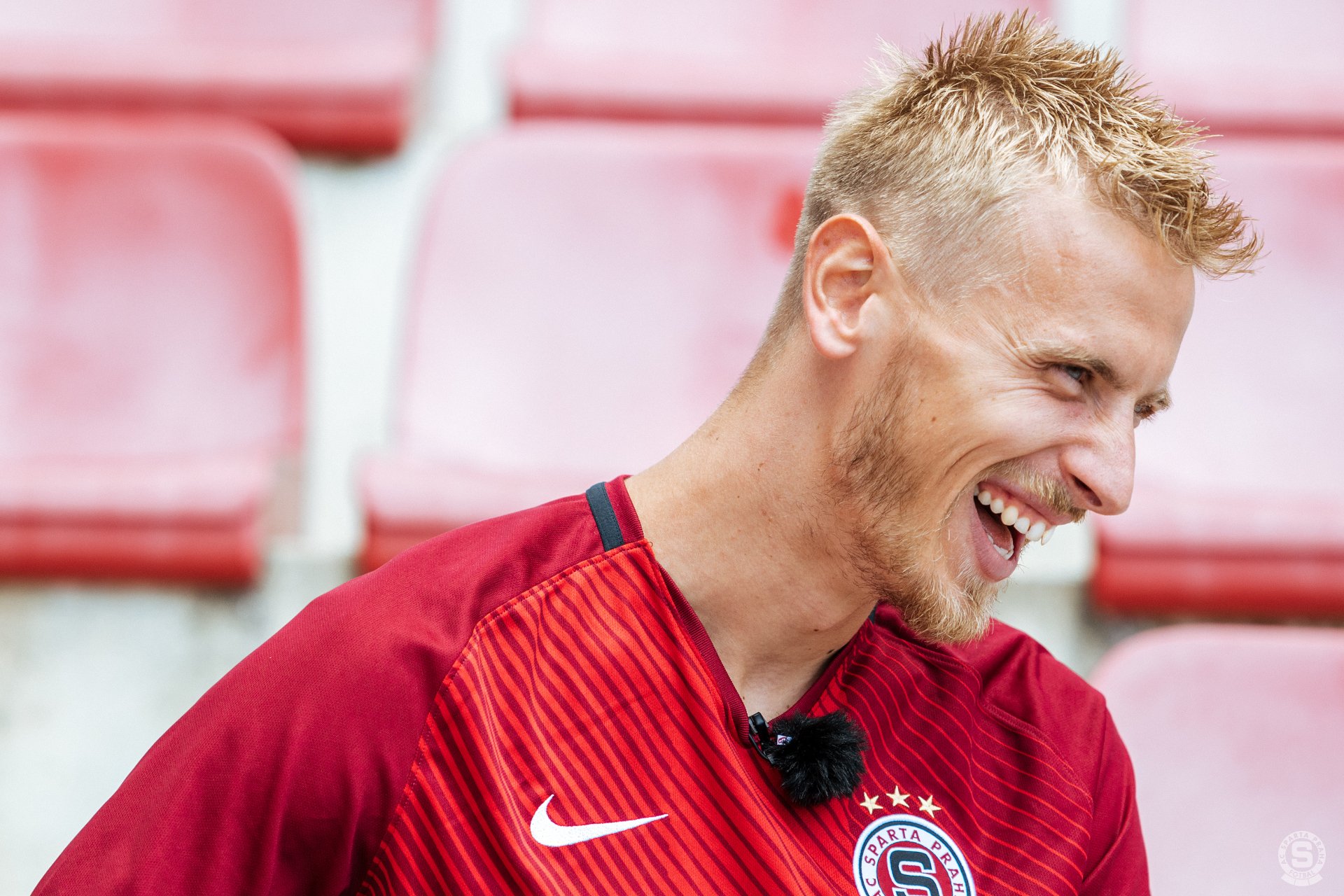