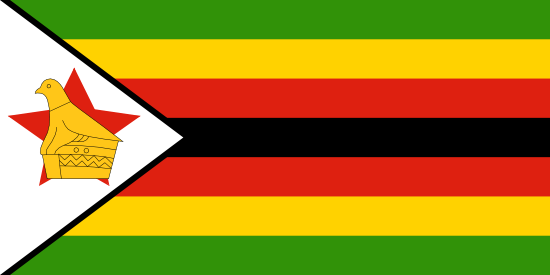 In 2013 one of the best defenders of the Polish top division signed a contract with Sparta after his contact with Polish side Zaglebie Lubin had ended. In his first season with Sparta Costa won a title and became the top-rated foreigner of the Czech first division. In September 2018 he played his 115th match in Sparta and became a foreign player with most played games in our history.